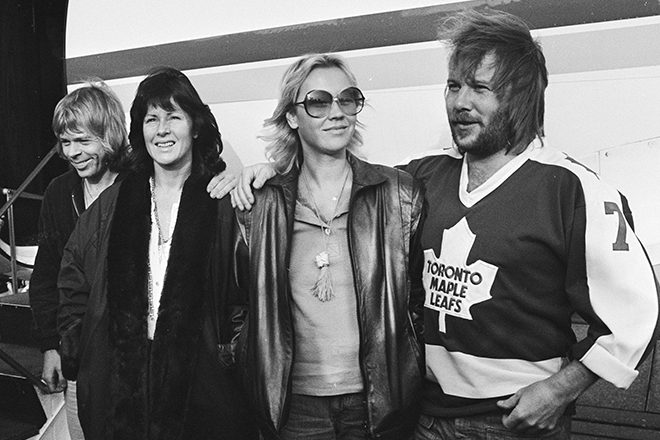 After a 39 year hiatus, ABBA are coming back with new music.

Next Friday, the Swedish supergroup are linking back up after nearly four decades to take part in the so-called ‘ABBA Voyage’ where their new music will debut.

A website surfaced today teasing fans - simply called ‘ABBA Voyage’ - the website reads: “Register your interest to be the first in line to hear more”.

ABBA Voyage will see a hologram show emerge in London with a purpose-built theatre specifically designed for the project. Björn Ulvaeus, Agnetha Faltskog, Benny Andersson, and Anni-Frid Lyngstad, the four members of ABBA, will be projected as younger versions of themselves.

The projections have been dubbed ‘ABBAtars’ and will be able to perform songs and speak to the audience during live shows.

As of Friday, September 3, the long wait for new music from the Swedish stars will be over. The release of new material was originally delayed when rumours first made the rounds in 2018 after the quartet announced they were looking to make new music after 35 years, and subsequently release it in 2020. This was also delayed due to the pandemic.

Geoff Lloyd, host of the Reasons To Be Cheerful podcast stated on behalf of the supergroup that they would be releasing five new songs in 2021. After spending some time with Björn, the podcast host said, “he’s quarantining – he’s got an island in the Stockholm archipelago.”

“They’ve recorded five new songs. They should have been out at the end of last year… Because of technical difficulties and the pandemic, it’s delayed things. But he promised me that the new Abba music will be out in 2021.”