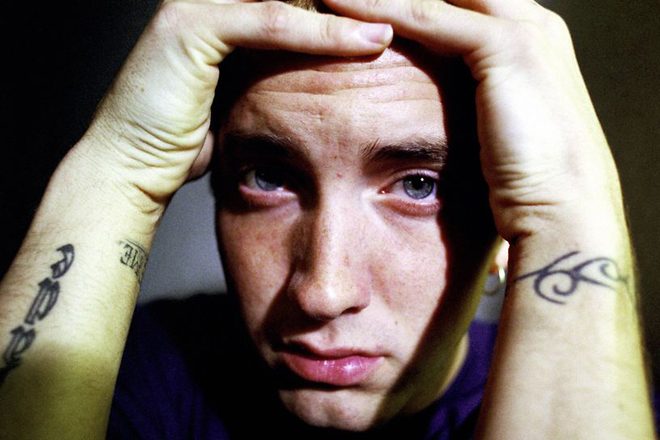 Being told you can't play music loudly anymore must be a gutting feeling, one that a 39-year-old woman from Plymouth would have experienced recently.

Natasha King has been banned from playing tunes at a volume that can be heard outside of her house in Crownhill after years - 12 to be exact - of pissing off her neighbours with the sounds of Eminem, Stormzy and 50 Cent. A bit of "rave" was heard now and then, too, according to an anonymous neighbour.

The ban will last three years and King's also been dealt with a Criminal Behaviour Order after appearing at Plymouth Magistrates' Court on January 2 and pleading guilty.

We're not against loud music, as long you're fully protected, but King kind of had it coming having ignored a Community Protection Notice in April, May and June last year. You could say listening to Stormzy inspired her to get way too big for her boots.

Councillor Dave Downie of Plymouth City Council said: "I welcome today's court decision and am delighted that our team have pursued this course of action.

“This woman had several chances to settle this matter outside of court but we were not to be deterred and we have had a good result today.

"We are not afraid to prosecute those who cause distress to others and hope that this serves as a warning - causing others misery will not be tolerated."

This story reminds us of the 70-something fella from Folkestone that had his drum 'n' bass tunes and turntables taken away from him after playing tunes "excessively loud".

We bet him and King wouldn't have agreed with the view that 37 is the age when you're too old to go raving. Off the back of that, we spoke to a bunch of 37-pluses on why they think it's acceptable to still go to the dance.

Now King's unable to crank the music up at her own gaff, we wonder if she'll make the trip to Ibiza to see Stormzy play at his own #MERKY Festival at Ibiza Rocks.

Eminem also raised eyebrows last year when the word 'Stan' was added to the Oxford English Dictionary thanks to his 2000 track of the same name. 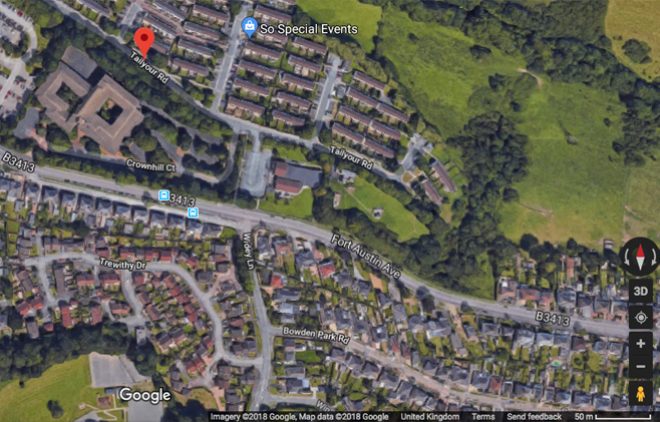