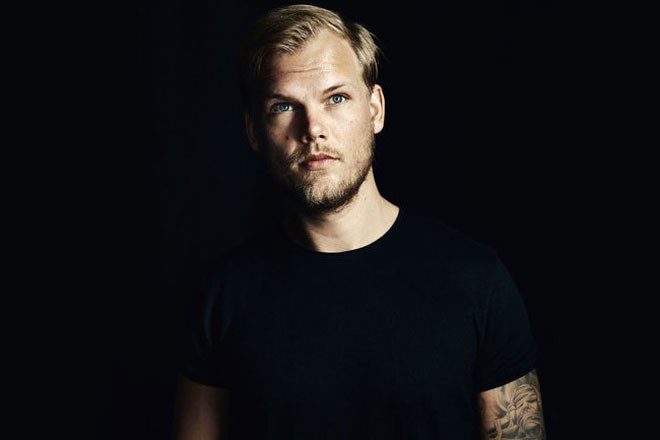 Talks are underway to release a posthumous album of unheard music from ‘Hey Brother’ hitmaker Avicii.

Close friend and vocalist on the Avicii hit ‘Wake Me Up’, Aloe Blacc, confirmed in a recent interview that the DJ’s parents and label are working together to create an album full of unreleased tracks.

“I believe the record label is working with his parents and the estate to find a way to bring these unreleased songs to the public. But for me there’s no rush – I would leave that with his parents."

This comes after Avicii's A&R said the late star's new material was his "best in years".

Disco legend Nile Rodgers is also rumoured to feature on the album, after revealing he has ‘at least’ 10 songs recorded with the Swedish DJ.

“I was very close to Tim,” Rodgers said during a recent interview.

“The music we didn’t put out was extraordinary.”

Avicii's death shook the music industry back in April, when he died at the age of just 28.

No release date has been revealed yet for the posthumous album.