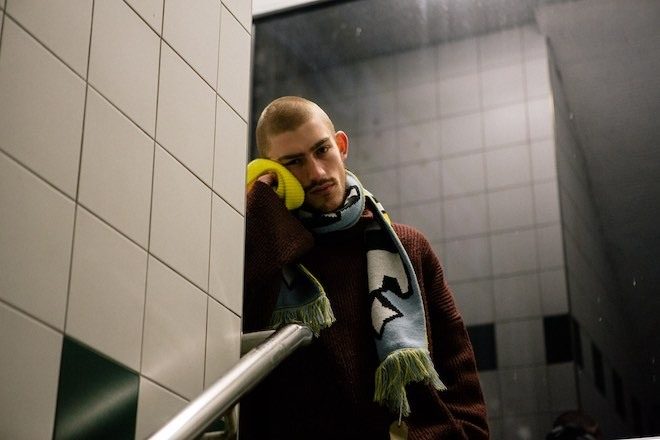 Sheffield-born and Manchester-based 96 Back has announced the forthcoming release of his newest mixtape ‘9696 Dream’.

It will be released on March 16 via Local Action both digitally and with a limited cassette run, and is a prelude to a full-length release coming later this year.

In keeping with the precedent he’s set for himself to never do anything twice, ‘9696 Dream’ is a different tack for 96 Back. Still glitchy and complex, it’s woven more around ambience and quiet; lead single ‘9696 Dream’ boasts a frenetic beat, but there is still much room for drones and lightness within this.

‘9696 Dream’ is the first of three releases due from 96 Back on Local action this year. It’s been mastered by Warp Records founder Rob Gordon and features artwork by regular visual collaborator Air Max ‘97.

Listen to single ‘9696 Dream’ below and preorder the EP here.