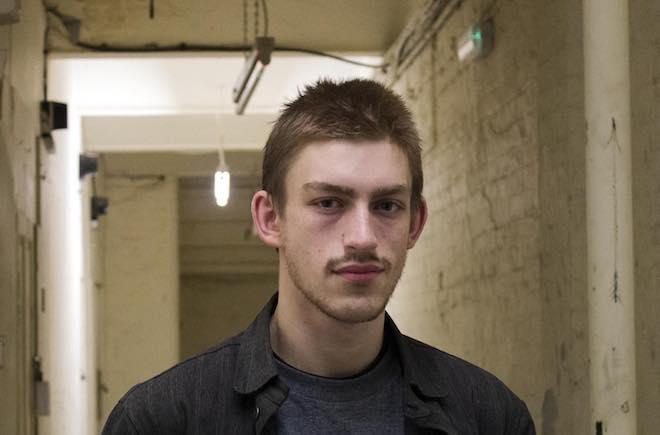 This week Local Action announced new releases from 96 Back (pictured) and Finn.

96 Back’s upcoming ‘Sugilite’ EP will be four tracks of the wonky yet deeply emotive and romantic club sound that the Sheffield native has become renowned for. ‘Sugilite’ will mark 96 Back’s label debut on Local Action. Air Max ‘97 also created the EP’s futuristic artwork. It will be released on October 1.

Finn is also releasing the next in his white label series, ‘FINN002: Bitter / Sweet’. It will be a vinyl-only release limited to a run of 300 copies. It follows his first white label release ‘RTS / TMHM’ and his May 2020 sampler.

Local Action has recently released material from the likes of India Jordan, Elkka, and signed E.M.M.A. for her hotly anticipated ‘Indigo Dream’ album, her first in seven years.

To purchase both releases, click here. Listen to 96 Back’s ‘Half A Reach’ below.