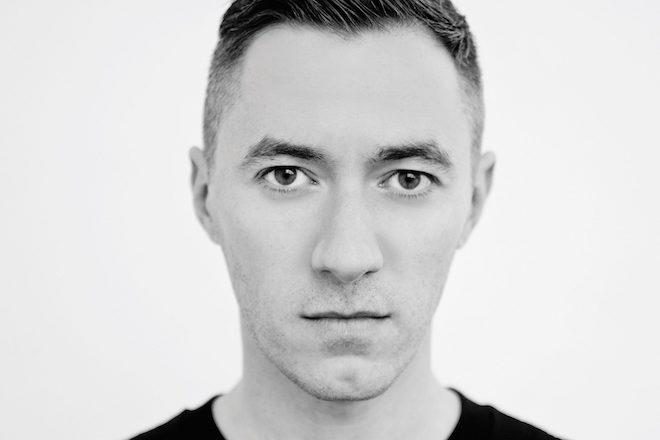 An unmixed compilation several years in the making, Deviation Classics finally sees the light of day as a CD, digital Bandcamp download and special 4 LP box set on April 16th.

Curated by Benji B, the collector’s box will include four 12” vinyl including 20 carefully selected tracks, many of which have previously been unavailable on vinyl and all capturing key moments from the past 13 years. The compilation will also be accompanied by an exclusive mix from founder Benji B marking the end of this particular chapter for Deviation. The mix will be available to purchase on CD and streamed or downloaded on Bandcamp and all major digital platforms.

Read this next: 7 DJs tell us why they're so excited about Pioneer DJ's CDJ-3000

The compilation features classics such as Carl Craig's 'Sandstorms C2 2011', Joy O's 'Hyph Mngo' and Zomby's - 'Tarantula'. Speaking about the compilation, Benji said: “This album showcases the tunes that got the biggest reactions month after month, drawn from my sets at Deviation over the years. They would not only be my choice, but also the choice of the Deviation regulars. Not all of these were necessarily big tunes outside of the club night – some would go on to be, but some could be 12-inch B-sides, album cuts or unreleased dubplates that went off when dropped for the very first time, and then became classics."

Listen to 'Think Twice' by The Detroit Experiment below and preorder the compilation here.