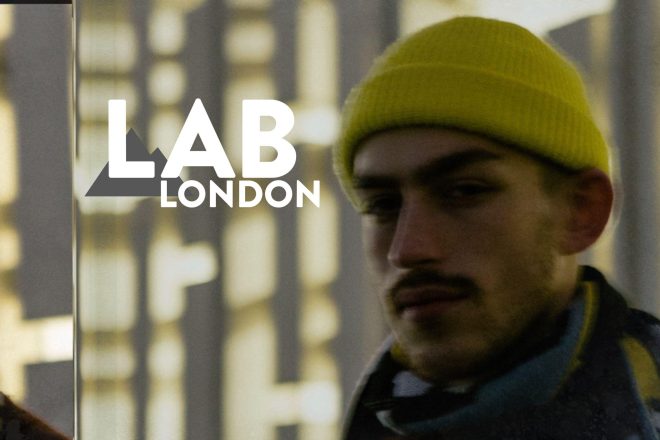 On Thursday, September 23 , we’re excited to showcase 96 Back for the No Bounds Festival takeover.

Born in Sheffield and based in Manchester, Evan Majumdar-Swift is a young DJ with rave roots who has been impressing audiences for the past three years. In 2020, 96 Back signed to Local Action for the release of 'Sugilite', a four-track EP showcasing his versatile sound. This year he's putting out a trilogy of releases via the label: '9696 Dream' landed in March, 'Flex Time' dropped in July, and on November 5 the final instalment 'Love Letters Nine Through Six’ is due.

He released his first EP 'Provisional Electronics' on CPU Records at just 18 years old and shortly after performed his debut DJ set at the Boiler Room label showcase. Since then his career has reached new heights and he has received support across the board from Jamie xx and Bradley Zero to Tom Ravenscroft and Loraine James.

Sheffield-born 96 Back will be debuting a new VR live show at this year’s No Bounds Festival in collaboration between Hope Works, Human Studio and CPU Records.

No Bounds festival is a weekend of music, art, tech and dancing - taking place across October 15 to 17 in Sheffield. Acts will be performing in Kelham Island Museum and Hope Works club. Alongside 96 Back, VTSS, Sherelle and Skee Mask are lined up to play during the Sheffield festival. Find out more and get tickets here.

Watch on our Facebook page and below on MixmagTV.