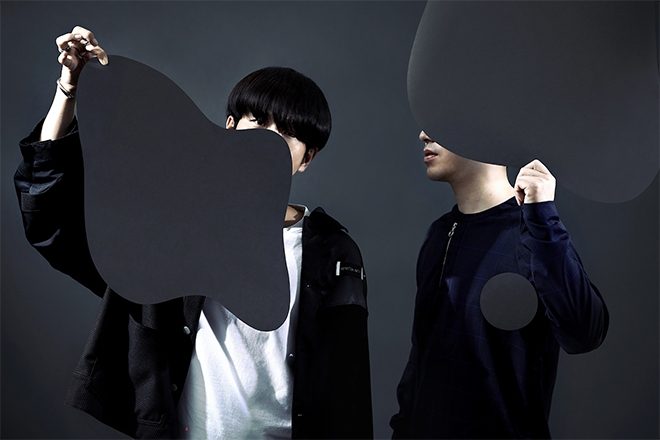 Ahead of our BUDX Tokyo event August 29 - 31, Japanese DJ duo 80KIDZ supply us with an energetic mix spanning jacking house, electro and techno.

80KIDZ is a two-piece electro unit from Japan that formed in 2007 during the height of the blog house era. Their early remixes found viral success online, leading to major record sales by 2008. The duo's debut album 'This Is My Shit' received praise and their second album became the number one album in Japan in 2010. They've toured heavily and performed at many leading Japanese festivals such as Fuji Rock in addition to a consistent stream of releases.

Listen to their BUDX mix and check out the tracklist below.