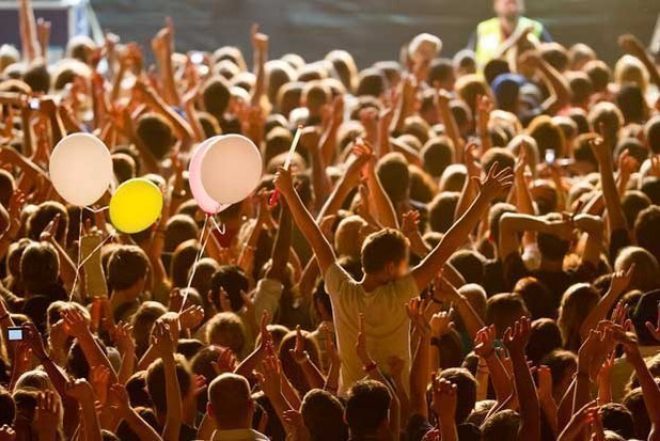 According to research from the government’s Events Research Programme, only 28 people who attended pilot events tested positive for COVID-19.

It took the UK government being sued for the data to be published.

Only 28 people out of a sample size of 58,000 across the nine events tested positive for COVID-19, The Independent reports.

Read this next: Latitude Festival to take place at full capacity as pilot test event

The ERP have commented on the findings, saying they are “reassuring” but have warned that “extreme caution” should be exercised due to low numbers of participants taking PCR tests after the events, 15%.

Due to this low level of testing, scientists it was “challenging to determine” how the virus can be transmitted. Lateral flow testing was compulsory to gain entry to the venue, but PCR tests before and after the events were voluntary - so “extreme caution” should be taken when acting on these new findings.

Scientists did also note that “no substantial outbreaks” have been attributed to the events.

The festival and nightlife industries have been suffering as a result of a lack of government-backed insurance, meaning many have had to cancel events entirely for fear of financial difficulties.

Read this next: Results from COVID pilot event show 'no impact' on virus spread

Michael Kill, CEO of the Night Time Industries Association, spoke passionately about the release of the ERP’s findings, saying: “We are being marginalised by a Government that has no regard or value for our sector, we have businesses suffering, peoples livelihoods destroyed and youth culture excluded. It’s time to give us the certainty that we have been crying out for, and open the night time economy fully, no more excuses.”

While Greg Parmley, CEO of LIVE, also expressed his frustration concerning re-opening, and the lack of government support and clarity around findings from ERP research.

“It is completely unfair that our industry finds itself stuck in seemingly-interminable rounds of research before we can open when no such research is being done for other places, such as restaurants, shops or public transport. With sensible mitigations, including simple Covid-certification, there is no reason why we should not be able to reopen on 19 July,” he said.