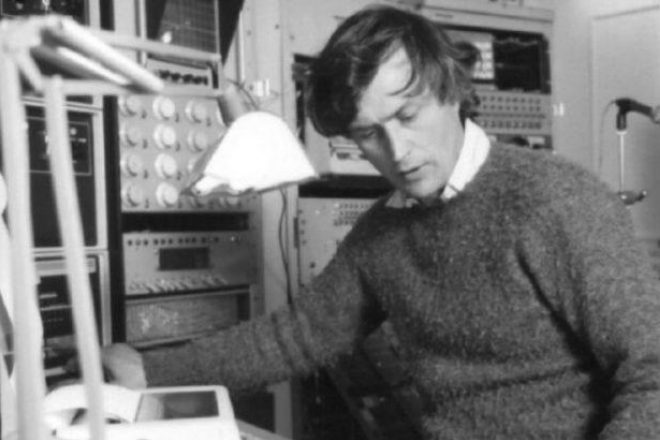 Peter Zinovieff, known for his contribution to synth innovation, has died at 88

Zinovieff was born in 1933, and was a geologist before he became one of the most innovative figures in electronic music after founding EMS, the electronic instrument company.

He worked alongside Delia Derbyshire and Brian Hodgson as part of Unit Delta Plus - and worked with Paul Mccartney on ‘Carnival of Light’, an unreleased piece from 1967.

EMS, founded in 1969 by Zinovieff, Tristam Cary and David Cockerell was responsible for the creation of the Synthi 100, VCS3 as well as the Synthi AKS, and EMS synths have been used on records by Kraftwerk, Brian Eno and a host of other musicians. The company went bankrupt in the 70s, Robin Wood, a former employee, helped EMS re-emerge.