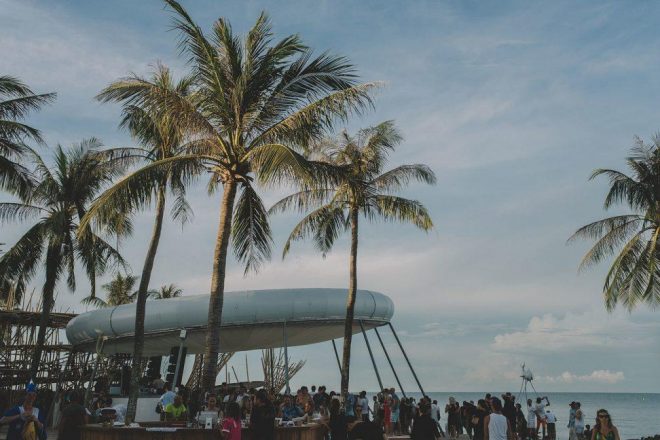 Epizode will return to Vietnam next year for its third edition and has announced it will be running from December 28 to January 8.

The 11-day festival will be staged on the largest island in Vietnam, Phu Quoc, which is flush with palm trees and idyllic beaches.

While the line-up is yet to be released, last year's event showcased a wide array of big-hitting DJs, including Carl Cox, Richie Hawtin, Dixon and Ricardo Villalobos, alongside a whole host of Asian artists, such as Ouissam, Hibiya Line and Marcus L.

The festival also boasts an eclectic range of art, sculptures and high-quality production, with DJs playing alongside incredible stage installations.

Super Early Bird Multi Passes are available from the Epizode website starting at €89.

Check out the promo video below.