In April of 1992, the Conservative Party were voted back into power for the fourth consecutive time. The victory sparked protests and riots amongst those who had already suffered through 13 years of Thatcherite policies. Around the same time, shortly after the perpetual police chase for acid house parties in the late 80s, the left began rallying around the free party movement across the UK as a way to protest, if not subconsciously, through partying.

In the same year, Sheffield laid eyes on the first-ever Smokescreen party. It was a chilly November day in 1992 when revellers took to the woodland outside Sheffield to put into motion what would become a veteran party for most, inaugurated by siblings Vickie and Laurence Ritchie. With comfort in the knowledge that partygoers would return, Smokescreen began to pop up time and time again across the UK in secret locations, whether it be woodland, quarries, or disused warehouses.

The soundsystem even found its way aboard the protest vans where revellers would sit and chant against the new Criminal Justice Bill in London or, most notably, demonstrations to Reclaim The Streets in Nottingham, shifting Smokescreen into a place of security for the uber progressive. 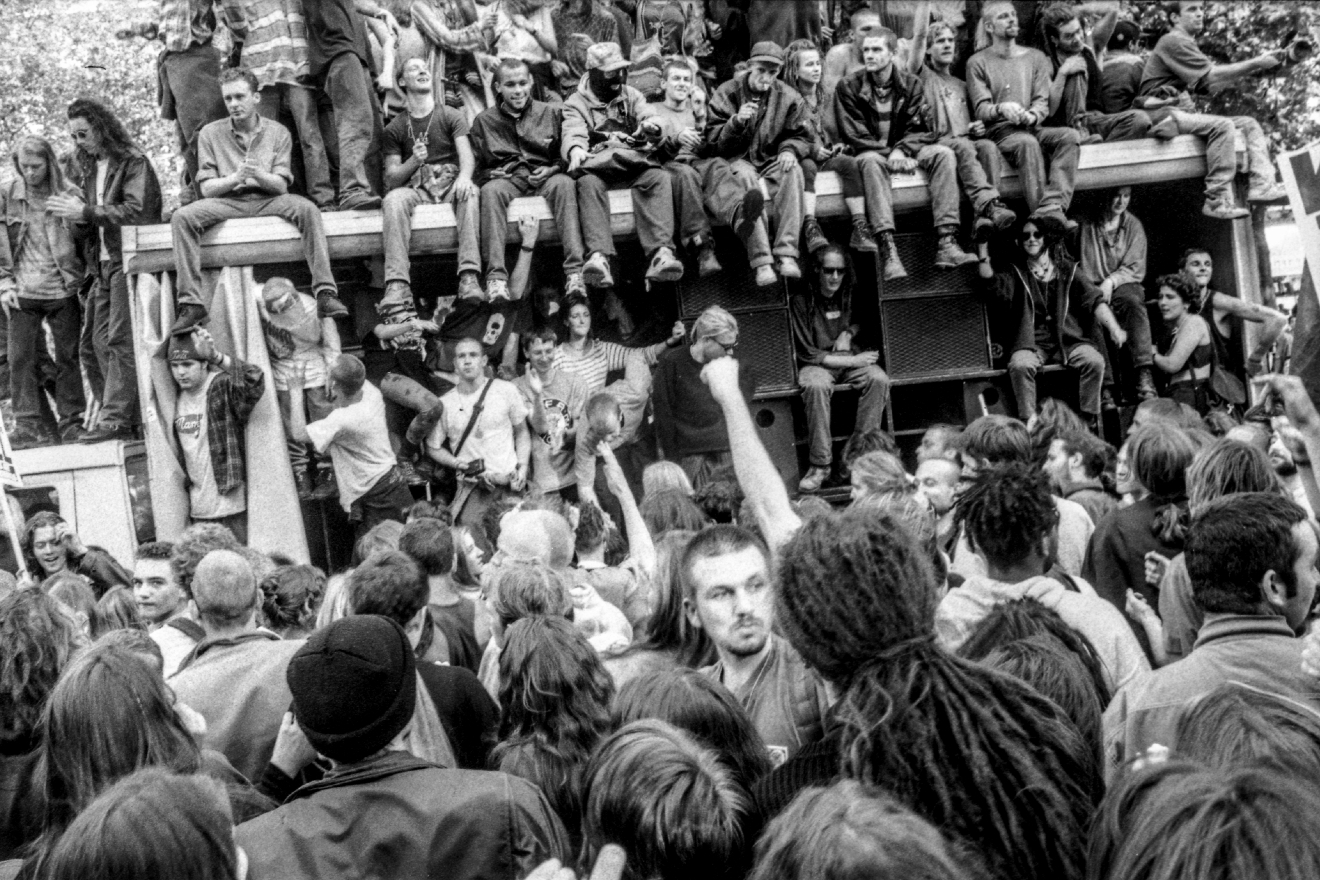 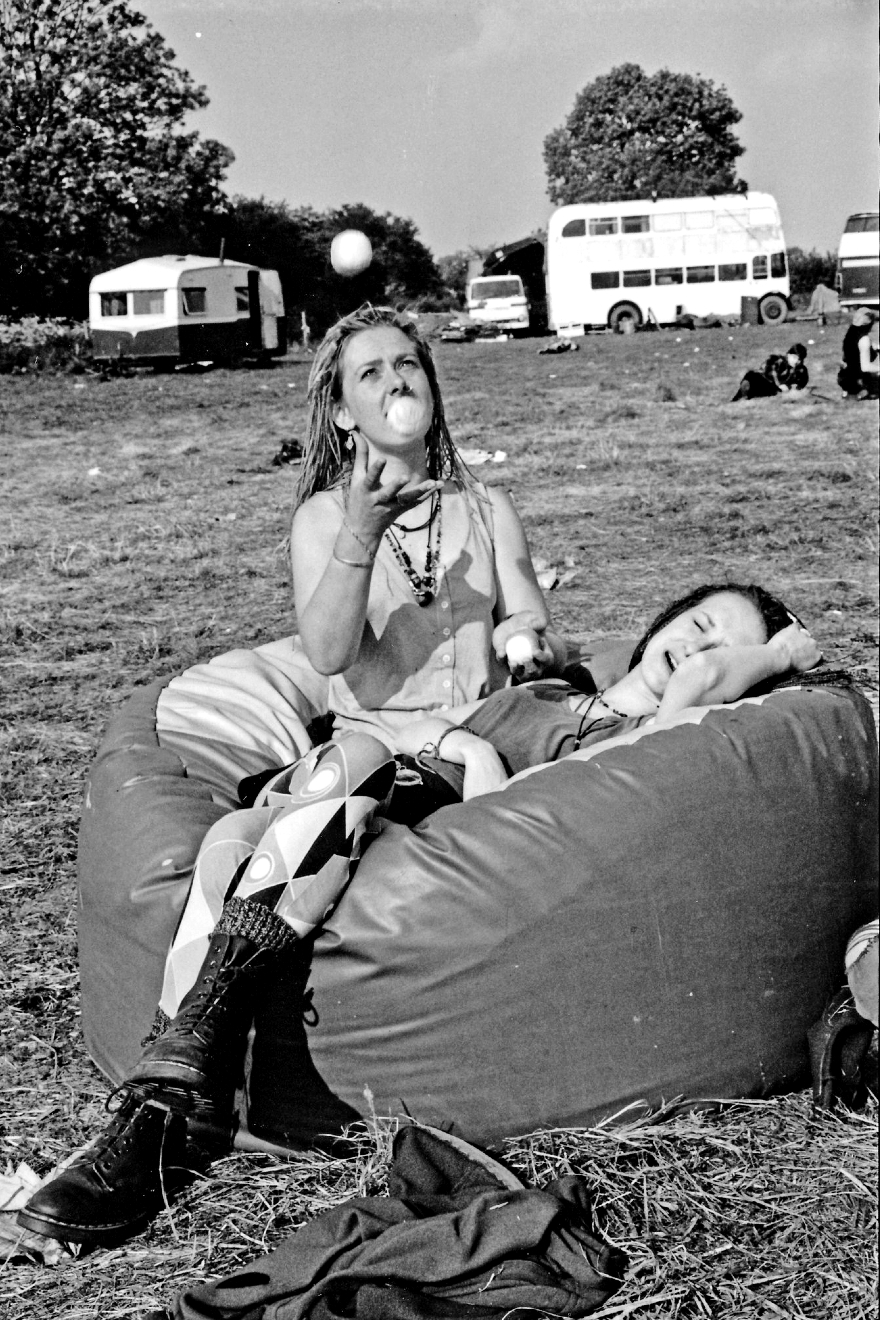 Alongside kindred friends DiY Soundsystem formerly set up in the Midlands, Smokescreen trickled through the fingers of the police with increasingly bigger, stealthier, and more mischievous free parties. “The young, the restless and the skint moved away from the clubs and started to find alternatives,” said Smokescreen’s Osbourne Daniel.

With a continued spirit of autonomy and liberation and ethos to rejoice through music, the soundsystem would set up outside the gates of Glastonbury in the summer of the new millennium, where the group played to crowds over the course of three days under steady sunshine before finding legal residencies at nightclubs across the UK. Smokescreen later spawned Drop Music, the UK-based house label releasing the likes of Inland Knights, Crazy P, and Sonny Fodera, and now celebrates some of the top underground releases of the early noughties.

Read this next: A new exhibition looking at the free parties of the 90s has opened in London

30 years later, Smokescreen continues the legacy of those iconic raves that stamped history in the electronic underground. “We made our own world and currency which went way beyond a party. Life skills and the free party spirit can be added to any walk of life,” longtime Smokescreen resident, Steve Littlemen, told Mixmag. 2022 marks the 30th year since those tumultuous times in UK politics, and while the grass still isn’t much greener, Smokescreen Soundsystem still provides that same unifying value.

Take a look with us back through the early days of this iconic soundystem to celebrate their 30th anniversary. 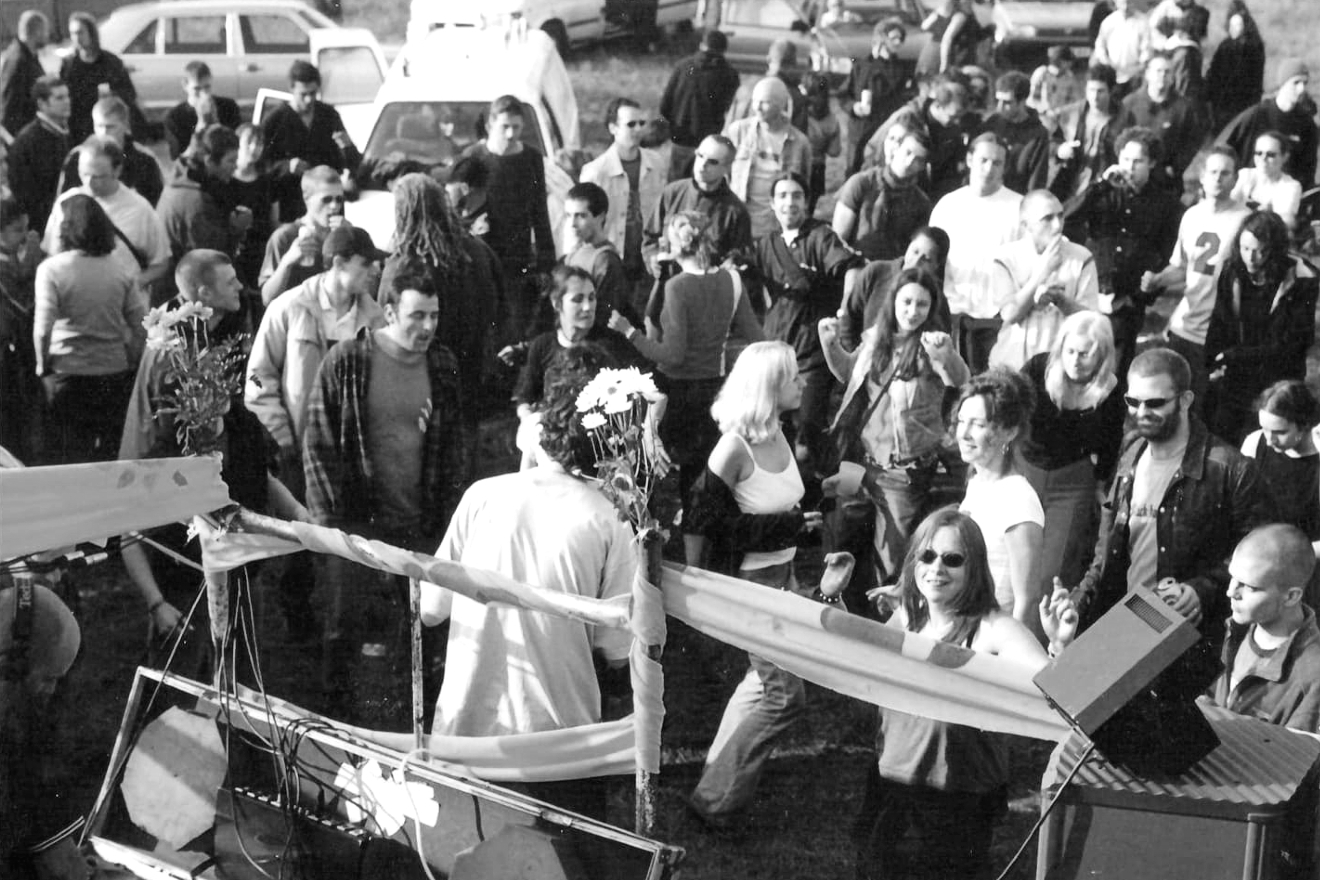 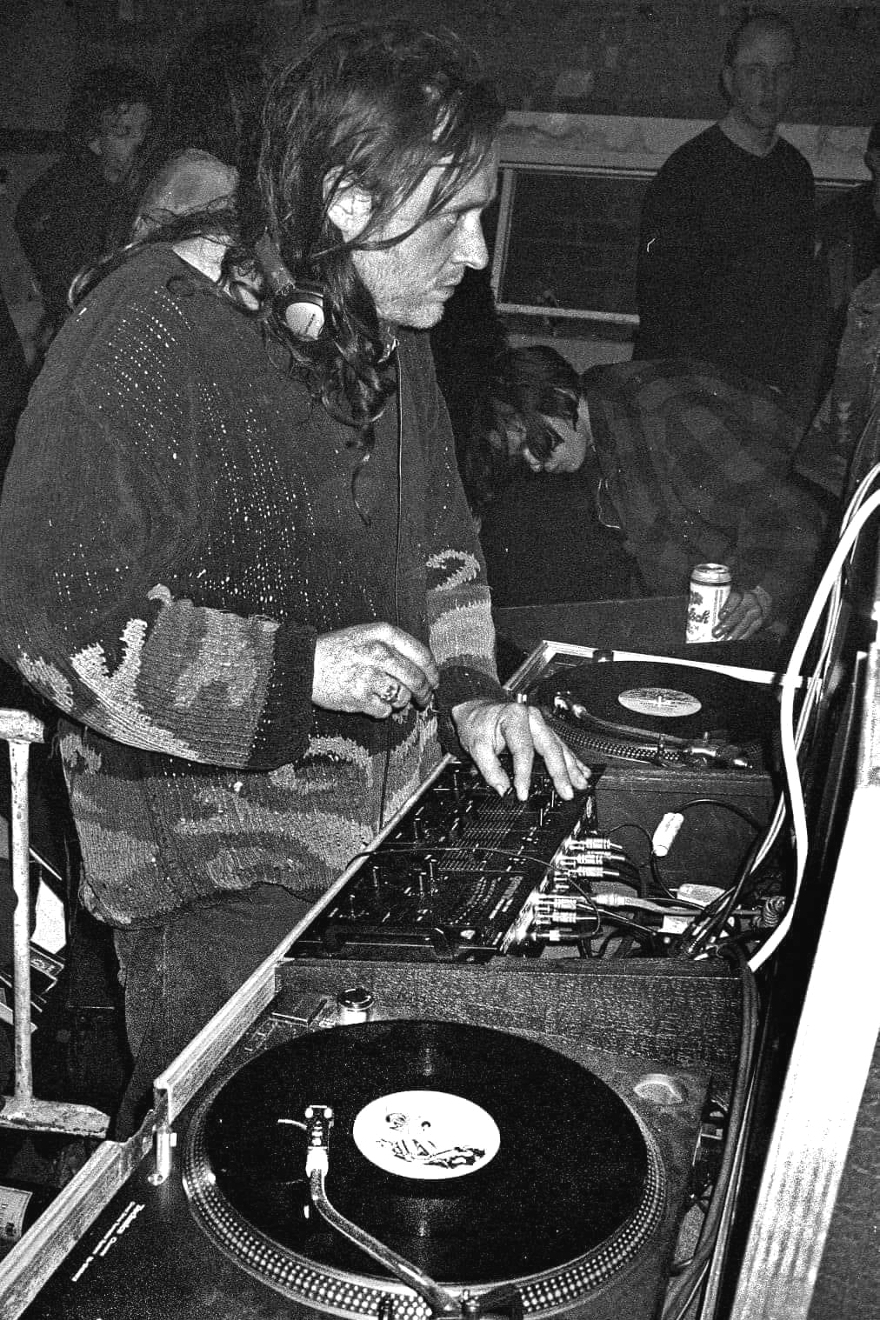 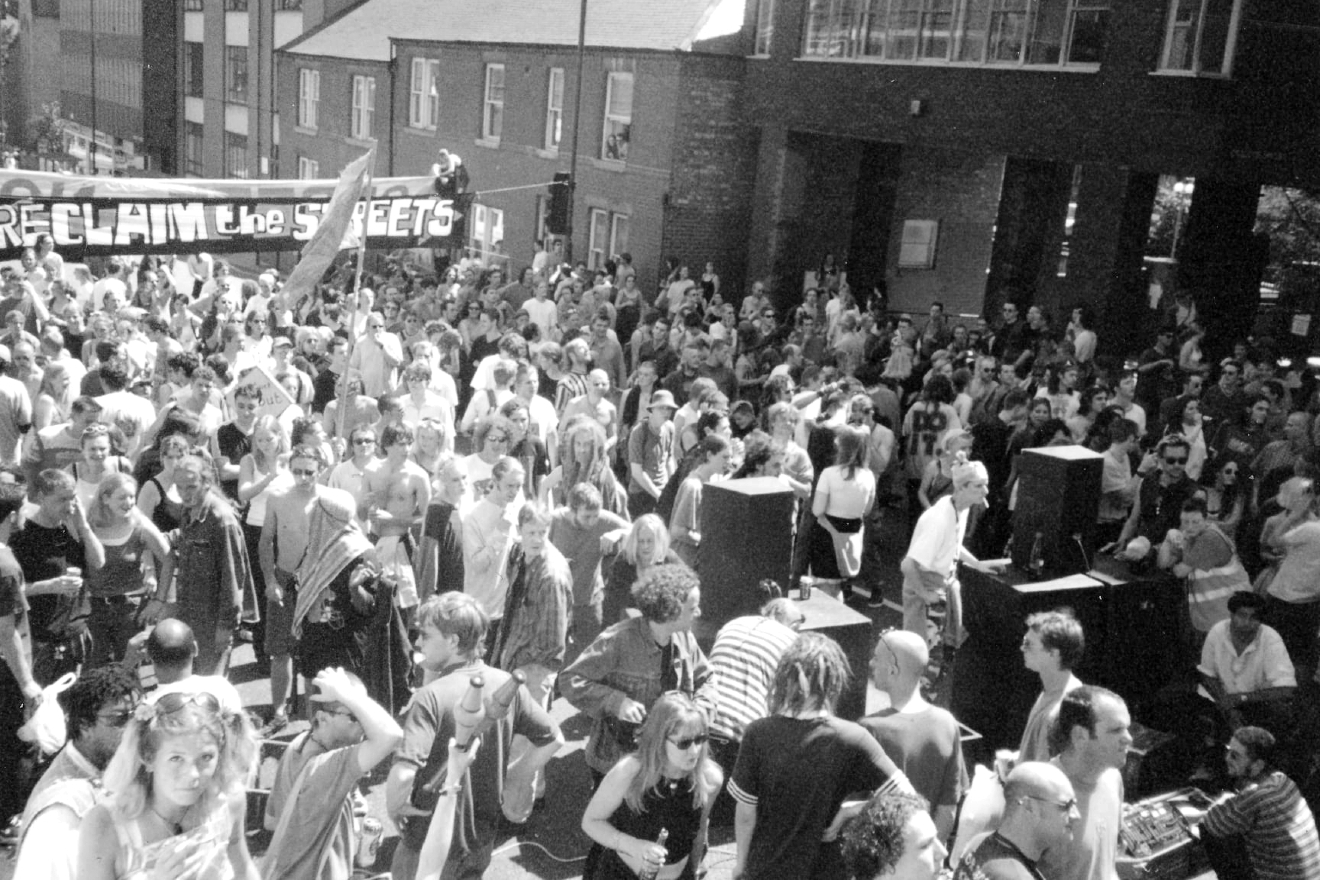 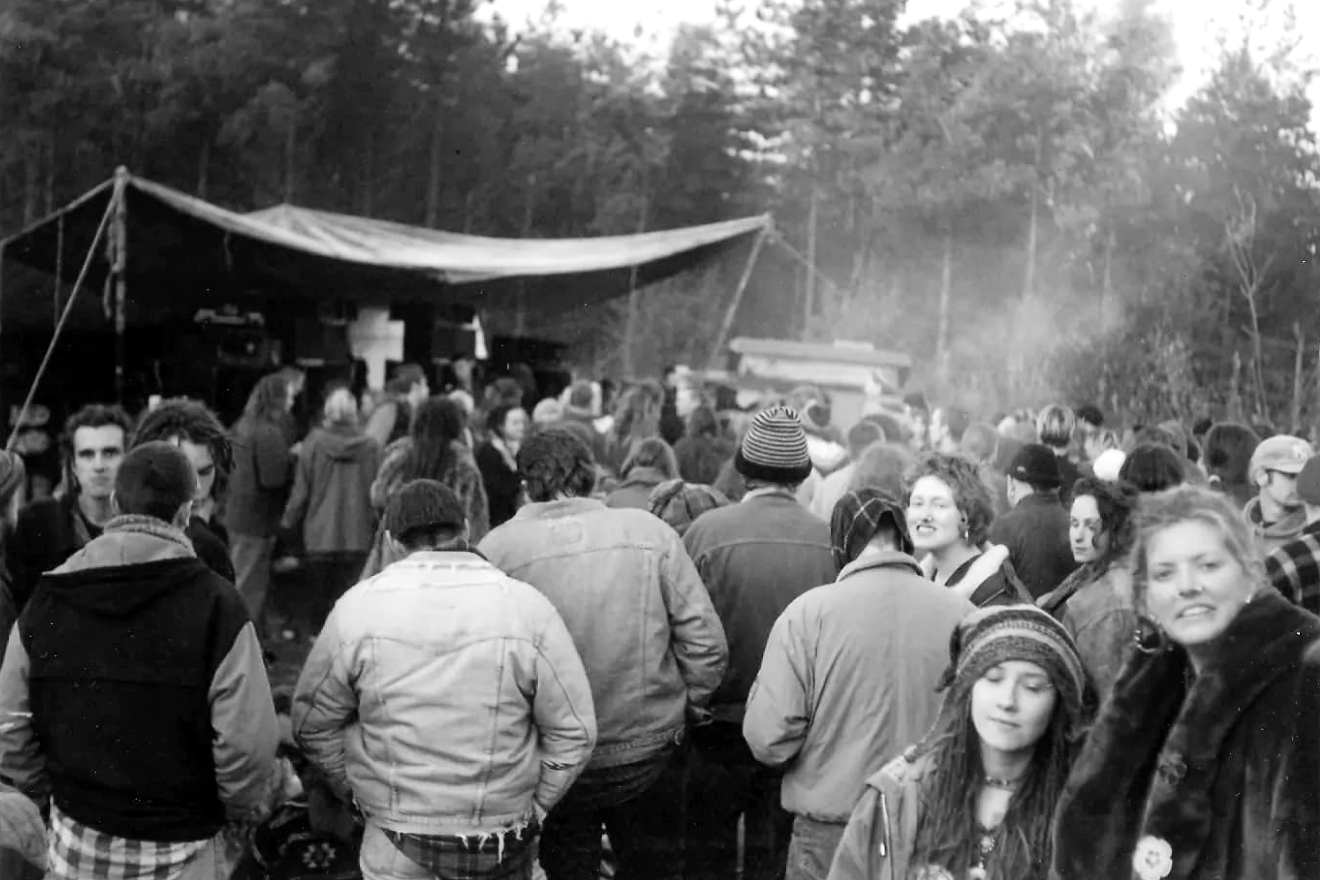 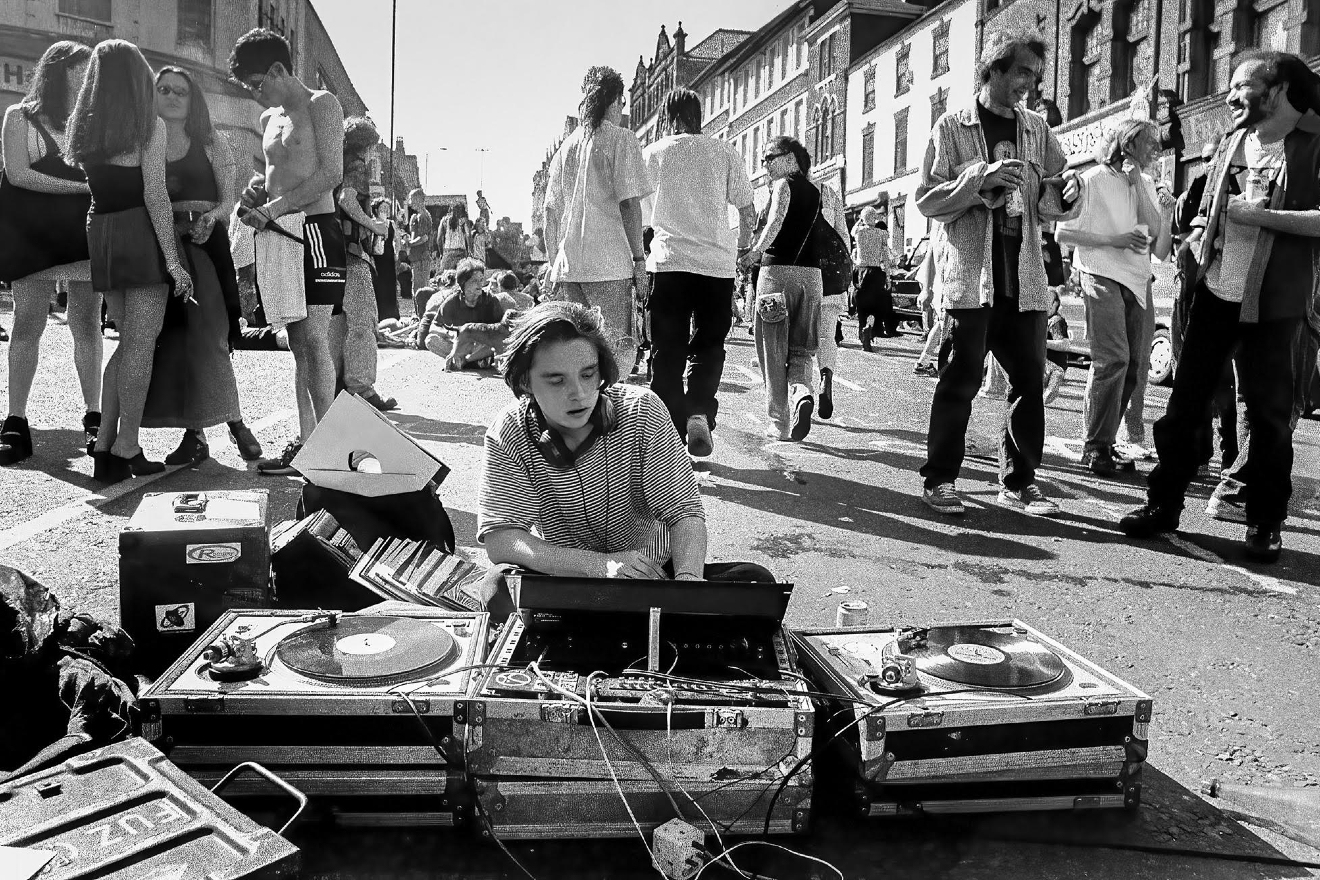 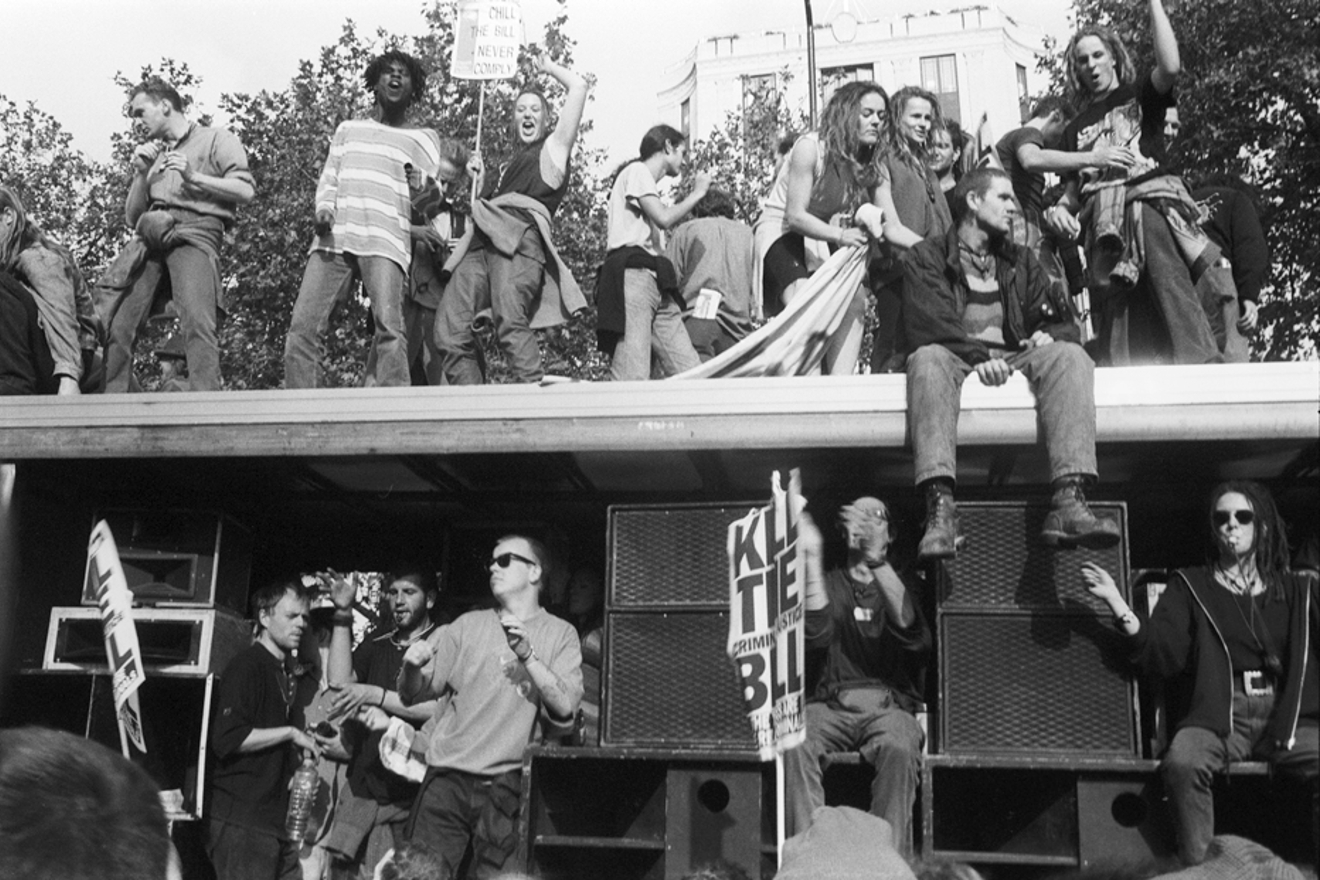 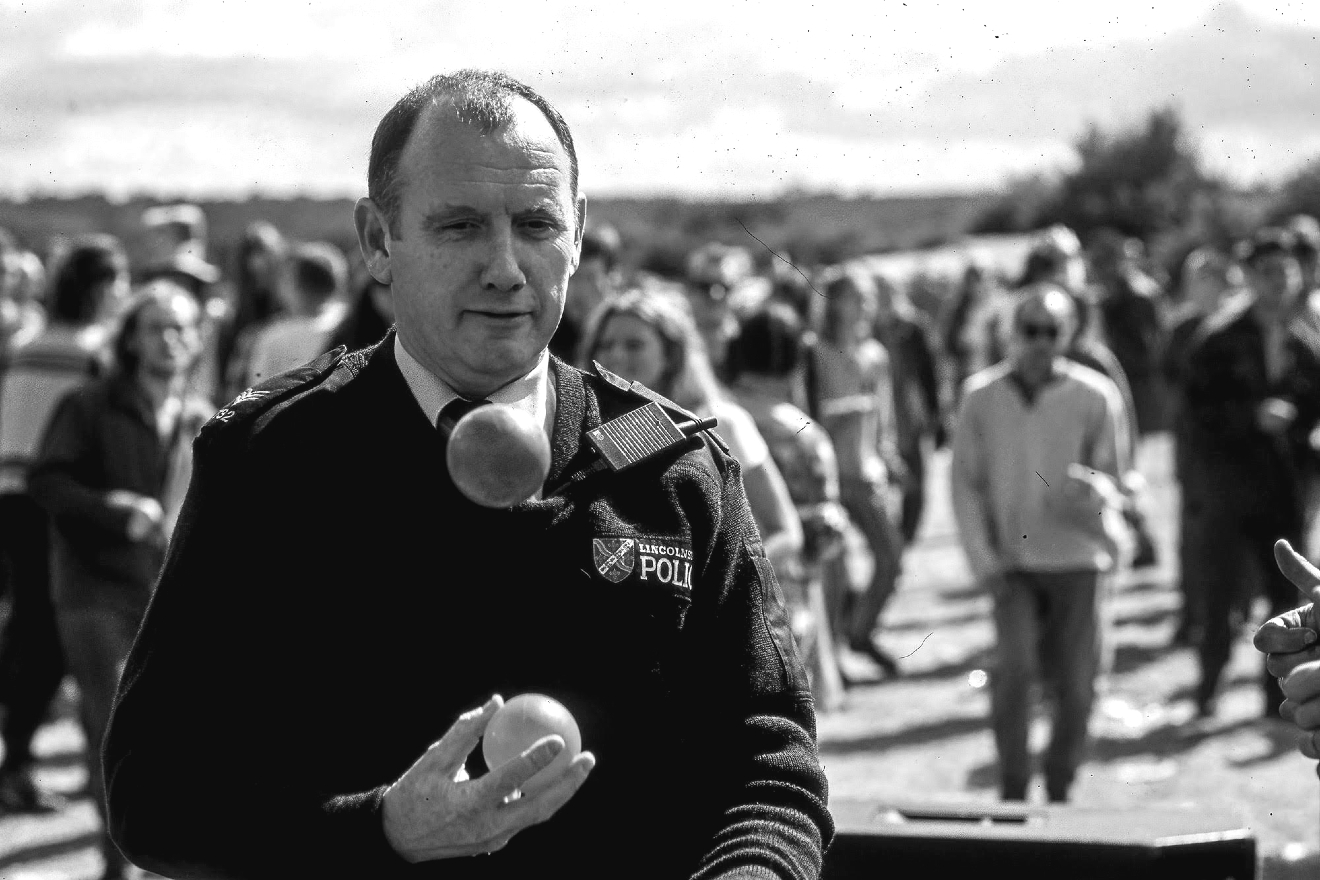