Ten years on from making the switch from being a multi-genre festival to a more specialised focus, largely on UK and US rap, Wireless Festival has become a real cultural touchstone in the UK and a massive commercial success. So much so that the 2022 event has extended to three editions, two taking place in London (Crystal Palace and Finsbury Park) and one in Birmingham.

Taking place in Crystal Palace Park, the festival site for weekend one is far from the most palatial Mixmag has visited of late, but what it lacks in ornament it makes up for in functionality and ease of use. There’s two stages, less than five minutes walk apart, and it’s easily possible to catch some of almost every artist playing as we head to the third day of the festival.

First up is Trinidad-born, Romford-raised, rapper, producer and singer Berwyn over on the Palace stage, the smaller of the two stages. The last time we saw Berwyn, he was playing a tiny church in central London and his downtempo, melancholic and confessional style manages to make Sunday afternoon at Wireless feel like an intimate storytelling session with the congregation. The gathered audience listen in (almost) hushed silence and it’s a rare moment of reflection and introspection in a day of largely raucous music. By the time he finishes on ‘Glory’ and people flood over from the main stage, he has the crowd (that has swelled significantly since the start of his set) eating out the palm of his hand. 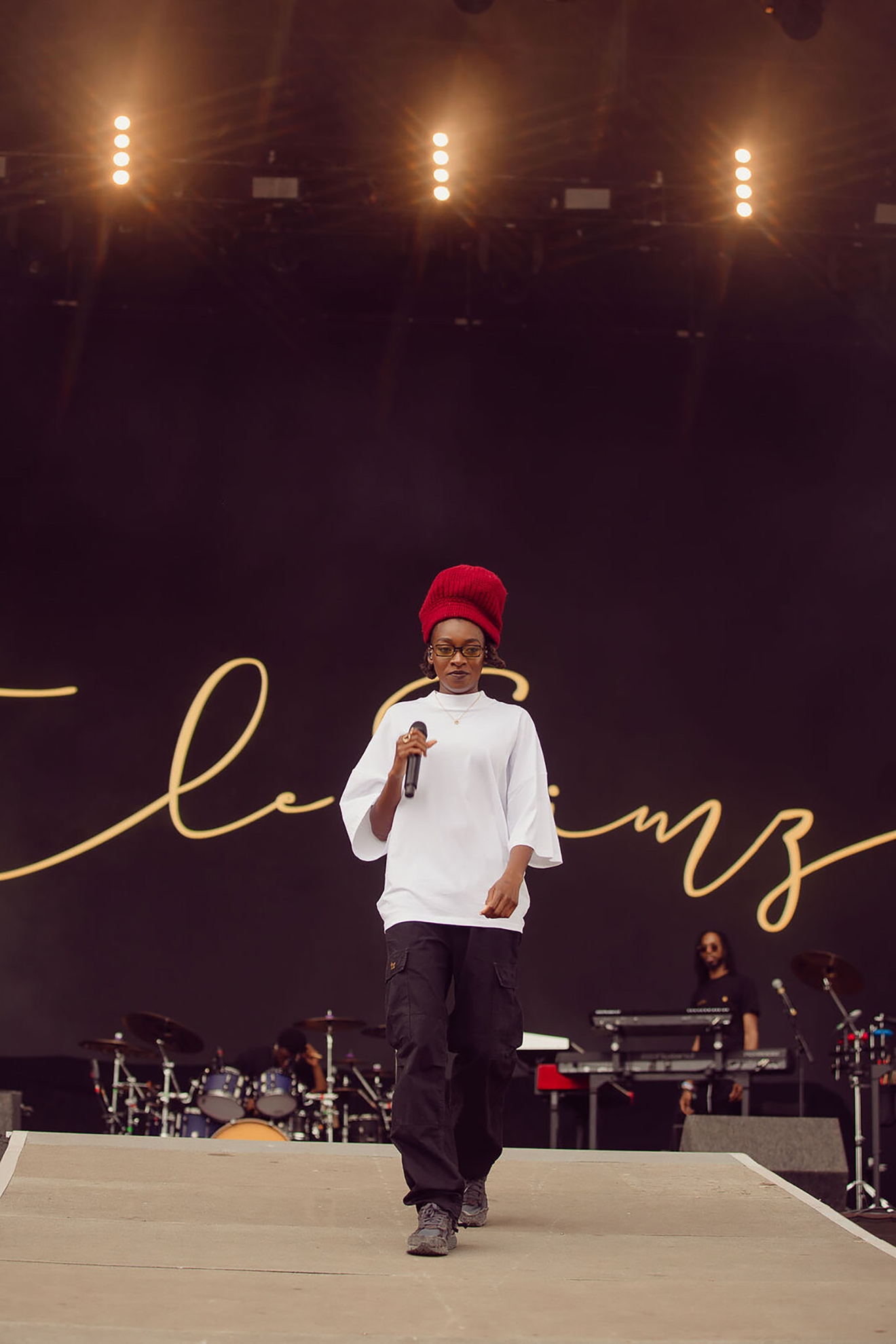 Fresh from headlining the West Holts stage at Glastonbury, winning a Brit earlier in the year and making one of the best UK rap albums of the last decade, could Little Simz be any more coolly self-assured? We think not, and her set on the main stage sees her really hitting her flow state as a live act. The relatively short run-time gives the show an almost greatest hits feel, even at this relatively early stage of her career, as she effortlessly breezes through ‘Selfish’, ‘Woman’ and ‘101 FM’, in between jokes about jumping over the fence at Wireless in her youth. You can’t help but feel that we’re witnessing one of the UK’s most consummate MCs really hitting their stride.

Next up, Kali Uchis’ main stage set is the first to elicit mass hysteria and widespread phones aloft, as she emerges from behind a black curtain, dressed in bridal lingerie and accompanied by a troupe of dancers. Uchis’ set is a slick, well-oiled machine, as she runs through both her Spanish and English language material between dishing out her collaborations with both Kaytranda and Tyler, the Creator to an adoring crowd. But while the show’s undoubtably slick and works the crowd into a frenzy with her jazz-inflected take on pop and r’n’b, at times you can’t help but feel it’s been choreographed to within an inch of its life and largely designed for how it looks on the big screens. 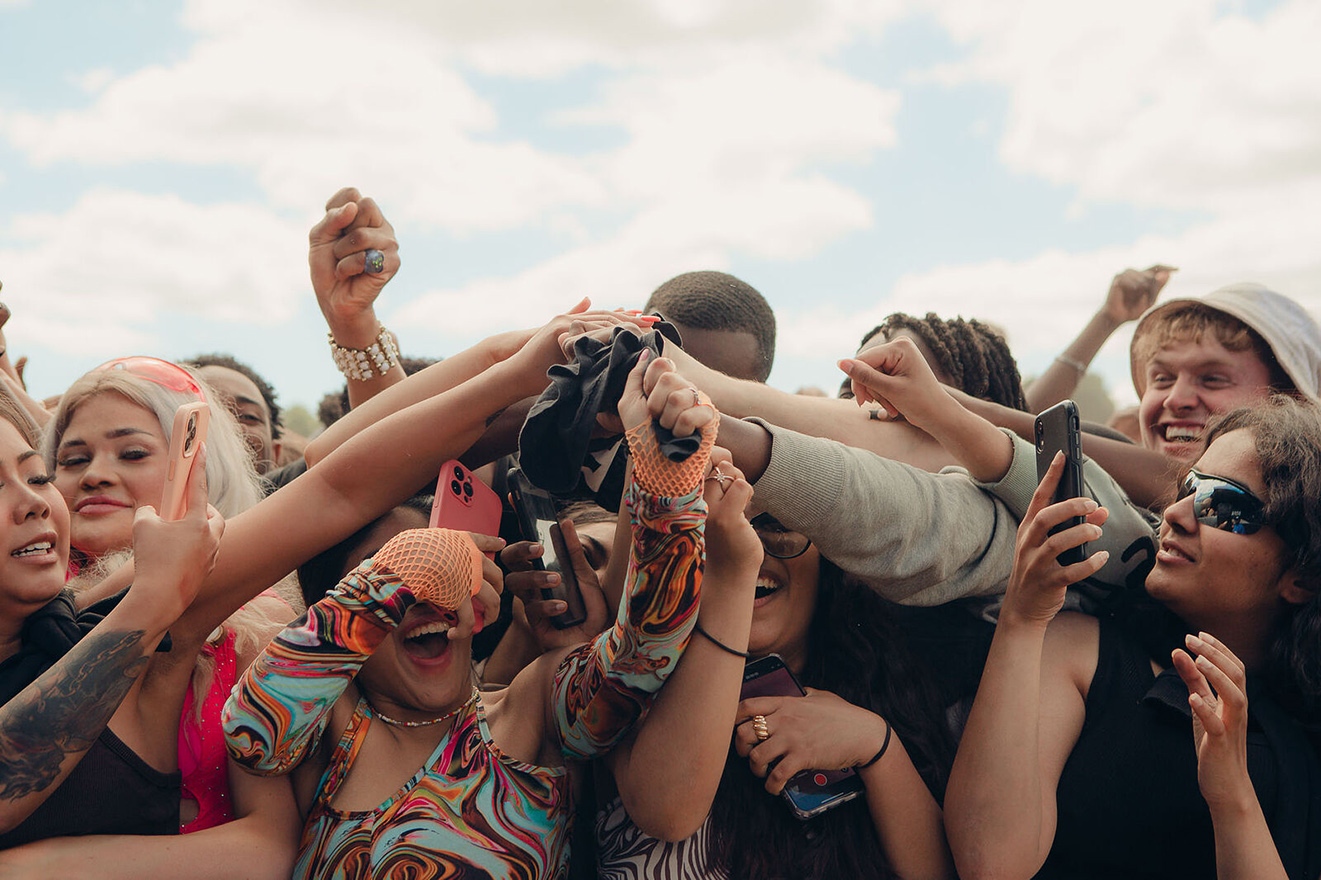 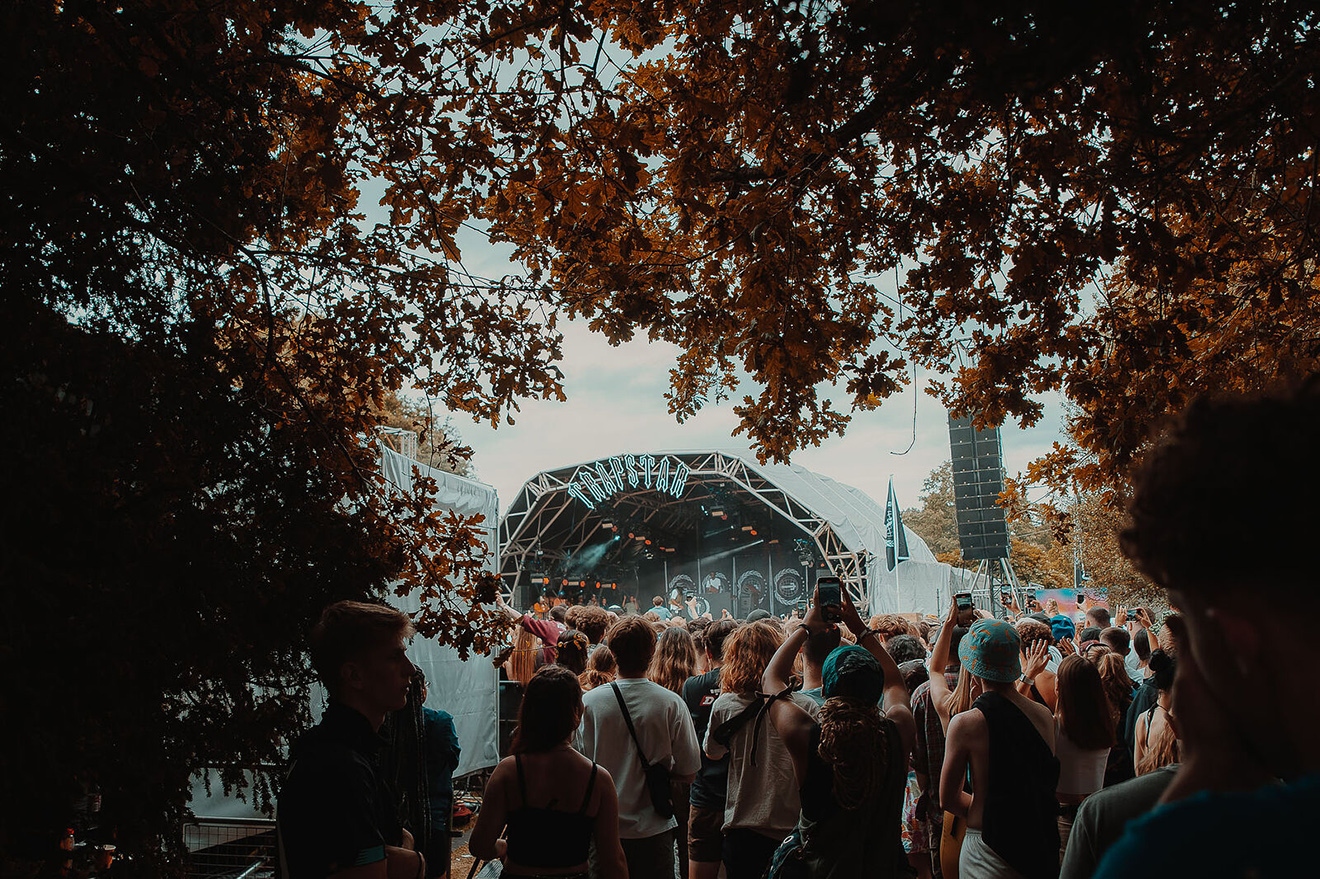 Back on the Palace stage, Londoner Bakar is working a capacity crowd and singling himself out as a potential future festival headliner. His stripped-back songwriting has shades of London’s soul jazz scene, cut with an emo influence, while his energetic performance is reminiscent of classic pop punk. His 2019 single ‘Hell N Back’ reminds us of classic mid-noughties London pop by the likes of Lily Allen and Jack Penaté and has become something of an anthem in recent years, evidenced here by a crowd singing every single word back at him. 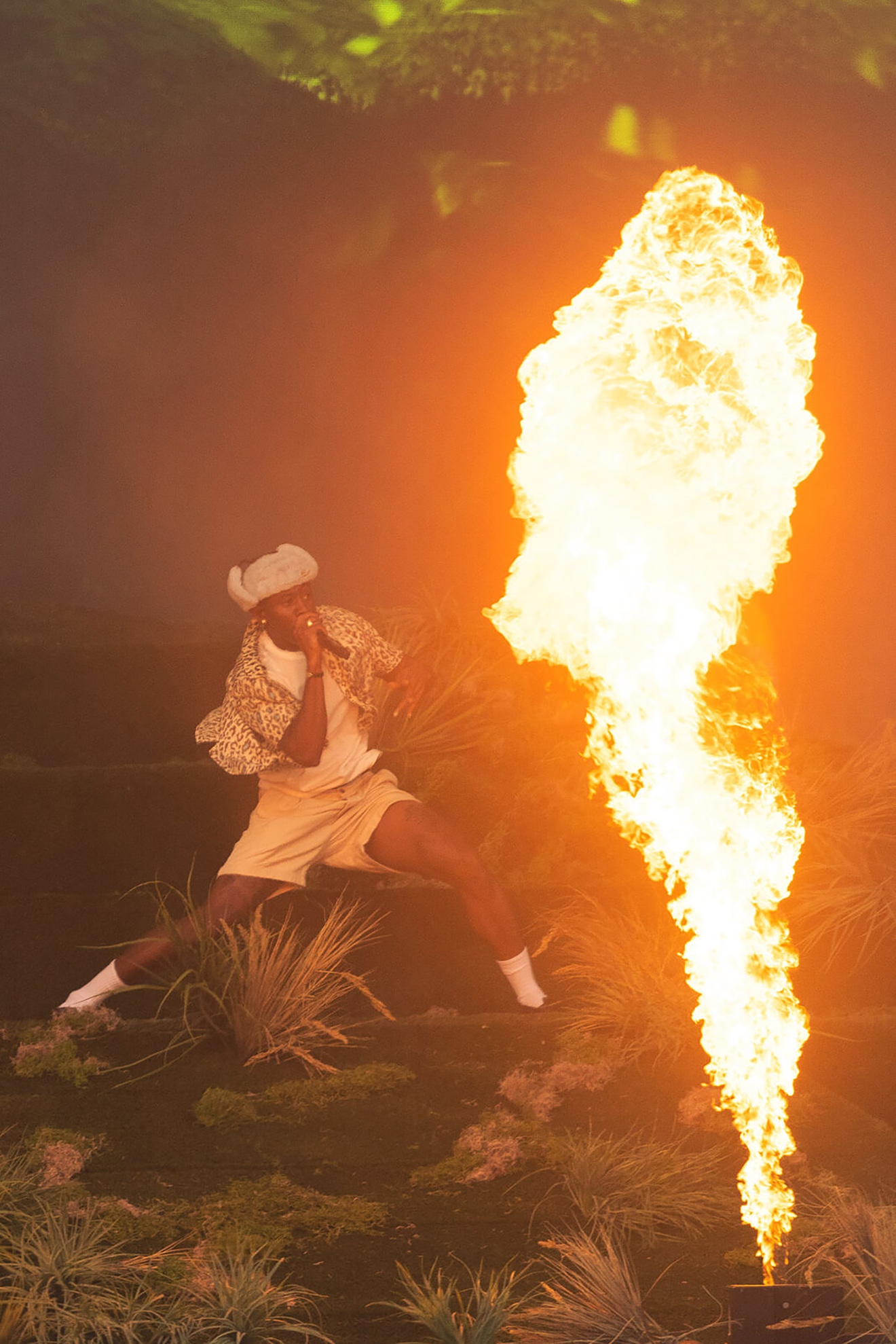 But no one can doubt that the real star presence today is Tyler, the Creator and his long-awaited headline set. Entering the stage in a trapper hat, brown down jacket and shorts, Tyler comically hikes to the top of his stage-set, a three-tiered mound of grass and launches into a slew of tracks from latest album ‘Call Me If You Get Lost’. A week on from Kendrick’s theatrical and highly choreographed Glastonbury headline set, Tyler’s Wireless show is much lower on moral introspection and instead relies on a simple but effective stage set-up, comically over emphasised dance moves and the sheer force of Tyler’s charisma. “Tell Theresa May I’m back!” he declares triumphantly, eliciting chants of “Fuck Theresa May!” from the baying crowd. Switching between the sometimes stark rap of early albums ‘Goblin’ and recent outing ‘Call Me If You Get Lost’ and the sugar sweet soul of career high water marks ‘IGOR’ and ‘Flower Boy’, Tyler elicits mosh pit circles and heartfelt singalongs in equal measure and the set feels like a vindication after years of not being able to play in the UK.

Get tickets for Wireless here