“This is not a curfew”: Mayor of Hackney on licensing row - News - Mixmag
Home Latest News Menu

Last week, Hackney Council approved a controversial new licensing policy in a unanimous vote, setting out new “core hours” closing times of 11pm on weekdays and 12am on weekends for any new business opening in the borough, including clubs and pubs. For any outdoor activities, the closing time is 10pm, affecting spots like street markets.

Speaking to Mixmag, the Mayor of Hackney Philip Glanville, whose elected role includes liaising with the Night Czar Amy Lamé on licensing policy, claims Hackney’s nightlife can still flourish under the new regulations.

“I'd be very, absolutely, categorically clear this is not a curfew,” he said. “The core hours are a base of application. If you are a well-run venue going up to 11pm the presumption is you are likely to get those hours. If you want to go beyond that, it is a higher degree of scrutiny, but it doesn't say you won't get them.”

He added: “[The licensing policy] is aimed to strike the right balance between a really flourishing and diverse nighttime economy around bars, venues and clubs with the fact Hackney is a very small borough with residential populations in and around our town centres.

“I'm someone that passionately believes in what the nighttime economy has brought to Hackney, but I also know that there are counter voices and we as a council need to balance those two things off.”

Hackney has been transformed into a nightlife hotbed in the last 20 years, and campaigners against the policy claim it could lead Hackney down the same path as Westminster area Soho in seeing the nighttime economy shift away from clubs and venues to restaurants.

A cost benefit analysis report commissioned in the decision making process found that overall the nighttime economy brings in £93 million to Hackney at a cost of £24 million, but the council sees a loss because it is responsible for £3.6 million in costs while generating £2.1 million in revenues.

The report stated: “From an economic strategy perspective, it makes sense to promote those aspects of the [nighttime economy] that generate fewer costs,” pointing to “food and entertainment as ‘safer bets’.”

A public consultation run by the council prior to the vote found 73 per cent of those surveyed (680 people, most of whom said they live in Hackney) were against the proposals, and since the vote passed there has been further public outcry from people fearing Hackney’s vibrant nightlife is under threat of suffocation.

Addressing the public consultation, Mayor Glanville said: “That consultation was only one part of the evidence package around taking the decision. It was not a referendum or vote, it was part of a broader engagement. We met individually with licensees, we met with PubWatches, we met with resident groups, we did the online, paper and statutory consultation. Then we also had the body of evidence about the impact of the nighttime economy, good and bad. All of that comes together as a package that we look at when we make that decision. 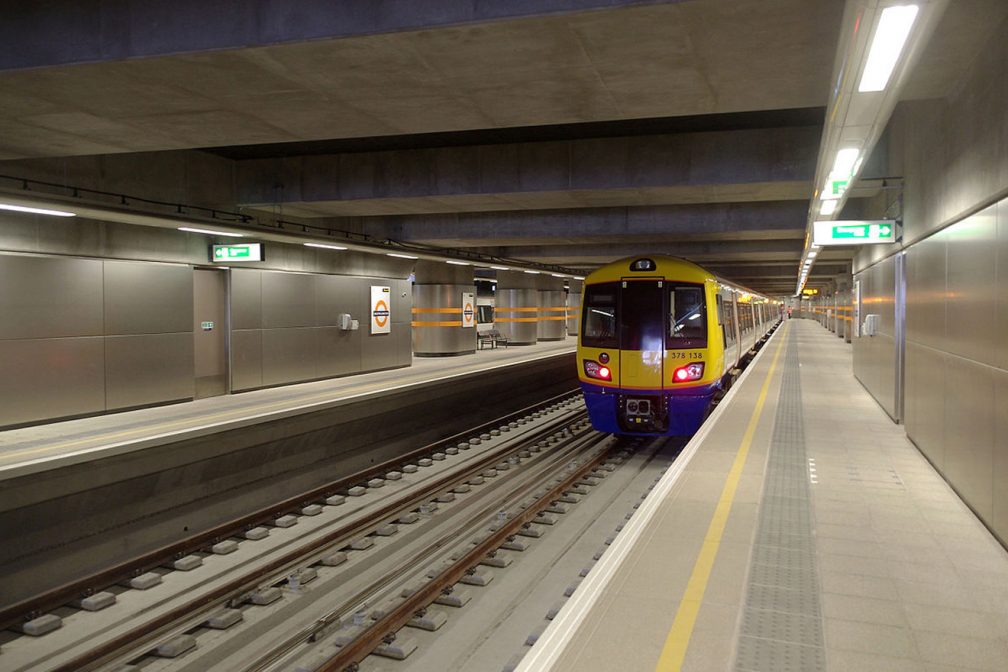 In the dance music world, Hackney has recently boasted venues like the legendary Plastic People which helped cultivate dubstep and housed residencies that will go down in clubbing folklore from the likes of Theo Parrish and Floating Points.

Plastic People closed in early 2015, and since then a number of nightspots in Hackney have followed suit in shutting down, including Dance Tunnel, Passing Clouds, Shapes and iCAN Studios. These venues provided places for new generations of musical talent to be inspired and platforms for them to cut their teeth, as well as being spots for people to go and have a good time.

There are fears that the new licensing policy will block new venues opening, gradually causing Hackney’s nightlife to fade out, with London’s creative and social scene suffering for it.

While the new policy does not immediately affect current license holders and is denied to be a “blanket curfew” by the council, business owners have expressed concerns the policy will be used to reduce their licenses when they are up for renewal.

“I don't want to see the regulations used to reduce existing licensing. It's about new venues that are coming forward, so it isn't about resetting to 11pm or 12pm,” said Mayor Glanville.

Exceptions can be made to the “core hours” with later closing allowed if a license applicant can prove the proposed business will have a positive impact on the area. However there are fears the increased burden on license applicants could deter young people with innovative ideas but limited resources from making applications, and make it easier for businesses with deep pockets and good lawyers to take the limited number of late licenses.

In response to these fears, Mayor Glanville said: “We have got a track record of supporting independent businesses here in Hackney, we've got a business development team that would happily work with people that want to set up independent venues.

“If you look at what's happened to chains in Hackney over the last 13 years, they do not flourish here. It's not what people going out want to see, it's not what their expectations of our town centres and Hackney is. It's about people that are authentic and genuinely interested in creating exciting venues.”

When asked if he expects the council to grant many post-core hours licenses, and whether late-night venues with alcohol licenses will be able to meet the licensing requirements, he said: “I would expect to see new venues open with late-night hours as long as they're well-run.

“It's not about making things sterile, it's making things well-run. So it is about having an environment that is good for those going out, good for local residents and good for businesses.”

Read the Q+A with Mayor of Hackney Philip Glanville here.