Moga Festival has announced its return to the filming location of ‘The Red City’ in Game of Thrones, for three days of electronic music and digital arts.

The UNESCO world heritage site will play host to a number of underground artists, including Jilaa, Agoria and native artists Amine Dhobb and Achil.

Acid Pauli, Rossko and Seb Zito will also perform, with more artists to be announced soon.

The site is based in Essaouira, Morocco, in “a blissful location by the sea with grand old architecture, hot sun and local cuisines.”

The festival took place in the same spot in 2016, with acts Ron Morelli, Mind Against and DJ Tennis performing across the three days.

This year, the festival will have several sites around Essaouira, to “present the avant-garde of the international scene.”

The festival takes place over the weekend of October 12 to 14. Grab your tickets here.

Check out the 2016 aftermovie below. 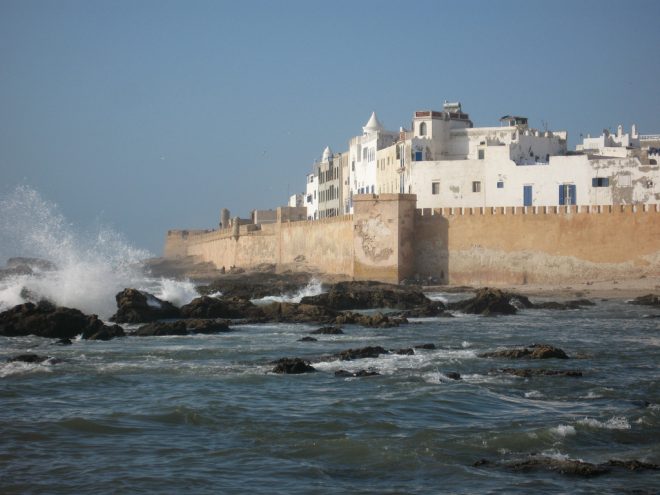 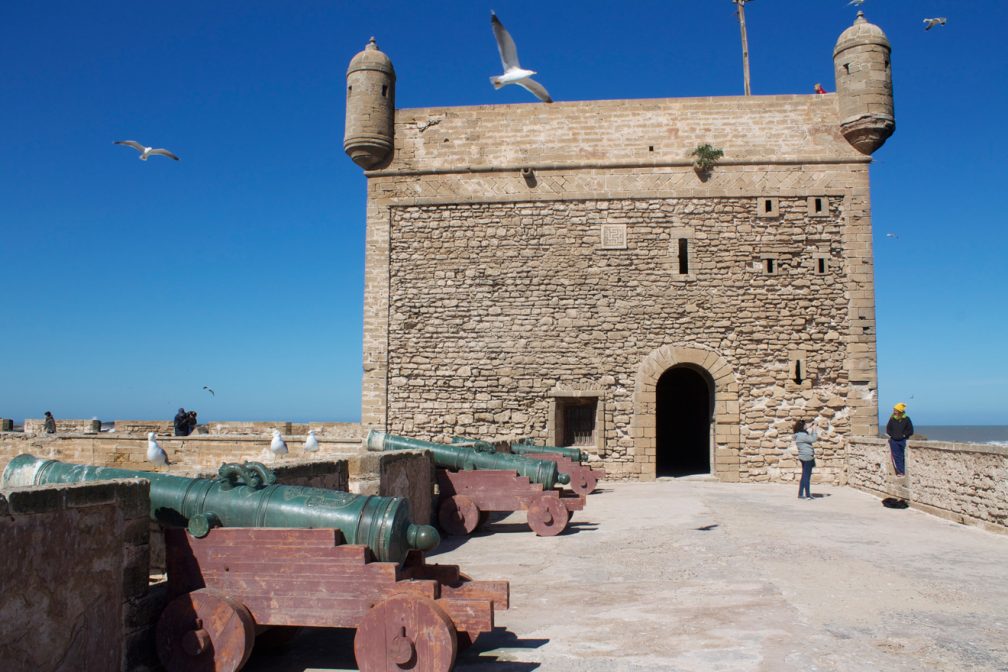