Radiant smiles, inextinguishable dancefloors, ace amusement and all - the 2018 edition of Dirtybird Campout once again showed the world of dance music that the Dirtybird players are quite talented at having more fun than most.

Setting up their roost at a new lakeside venue around the Modesto Reservoir in Central California on October 5-7, Claude VonStroke and his flock of colorful campers put together an exceptional space that provided the means for far-out tomfoolery and unstoppable cheer.

Obviously, it is important to note that this toothsome roster was all made possible thanks to the adventurous and enticing sounds of the core Dirtybird team: Claude VonStroke, Justin Martin, J.Phlip, Christian Martin, Worthy and Ardalan

A signature component of Dirtybird Campout's festivities are the numerous games and activities that take place throughout the event. Over 40 tournaments, arts and crafts projects, field games and outdoor adventures took place. Some of these events include dodgeball, bingo, fire building, floatie races, screen printing, birdwatching, kickball, archery, ping-pong, scavenger hunts, fishing, tug-of-war and board games to name a few. As demonstrated in the photos below, there was no shortage of hilarity throughout all the pageantry.

Check out 25 photos of the radiant merriment of Dirtybird Campout 2018 below. 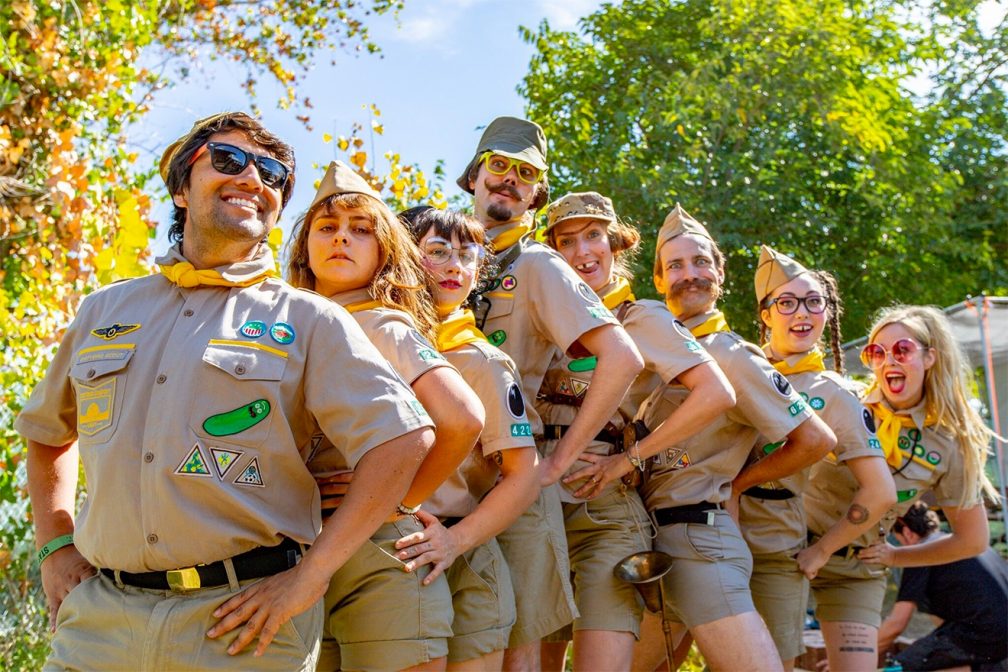 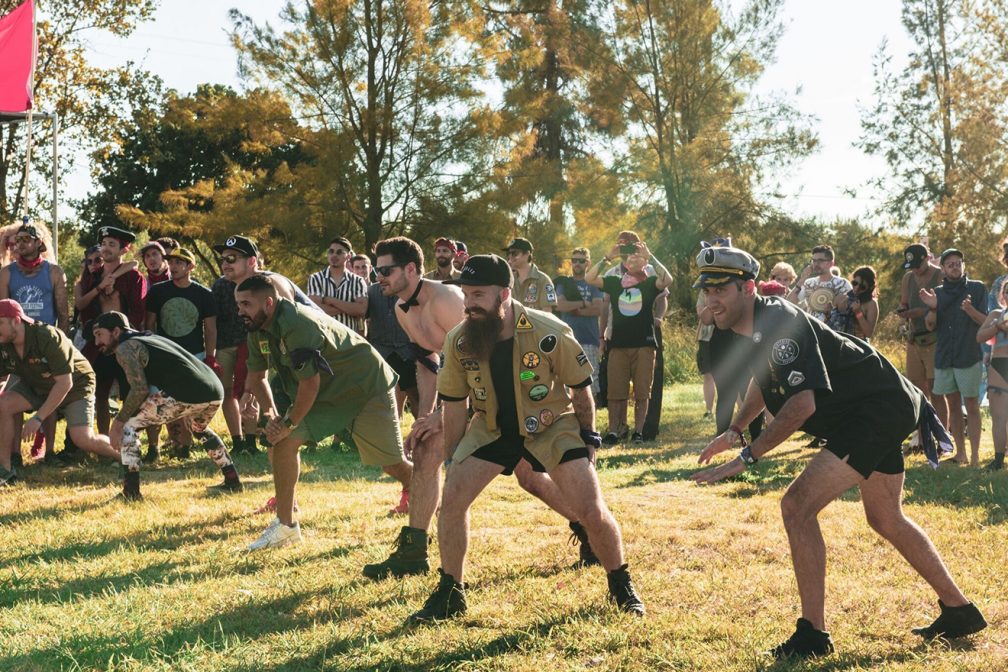 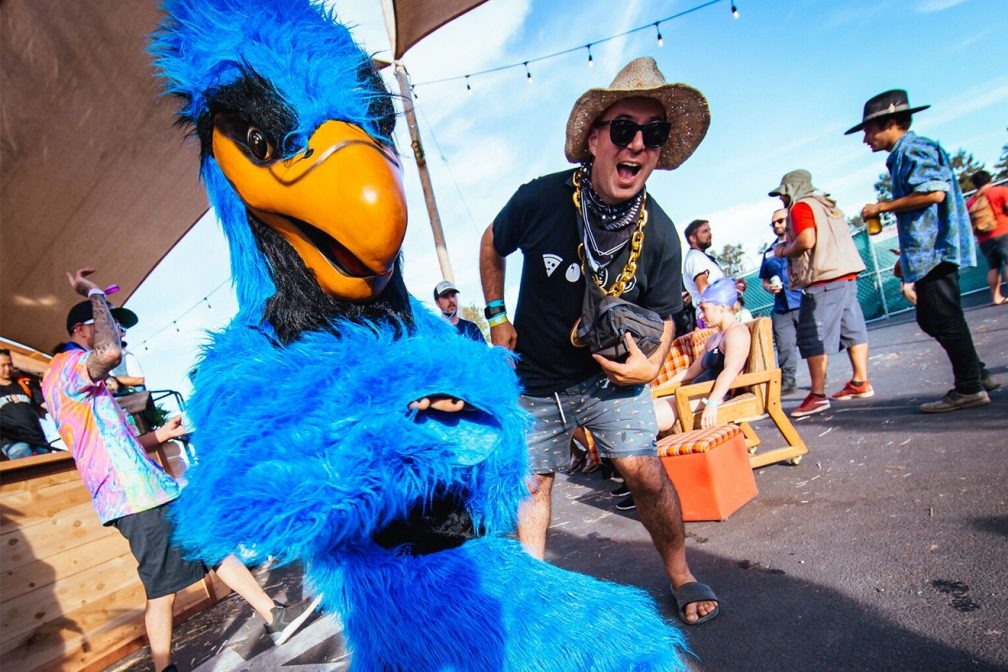 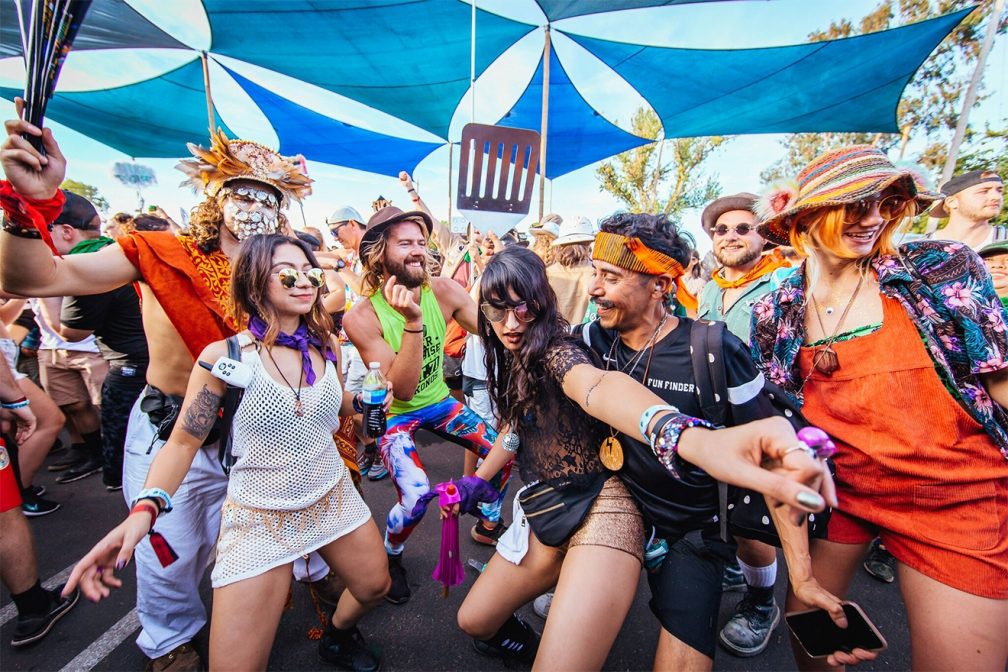 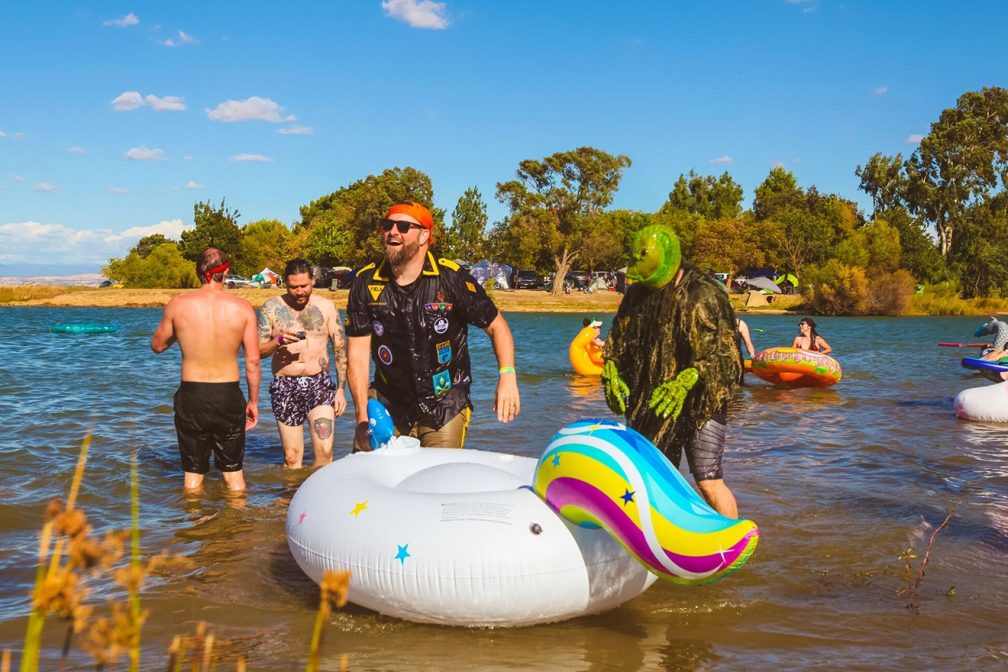 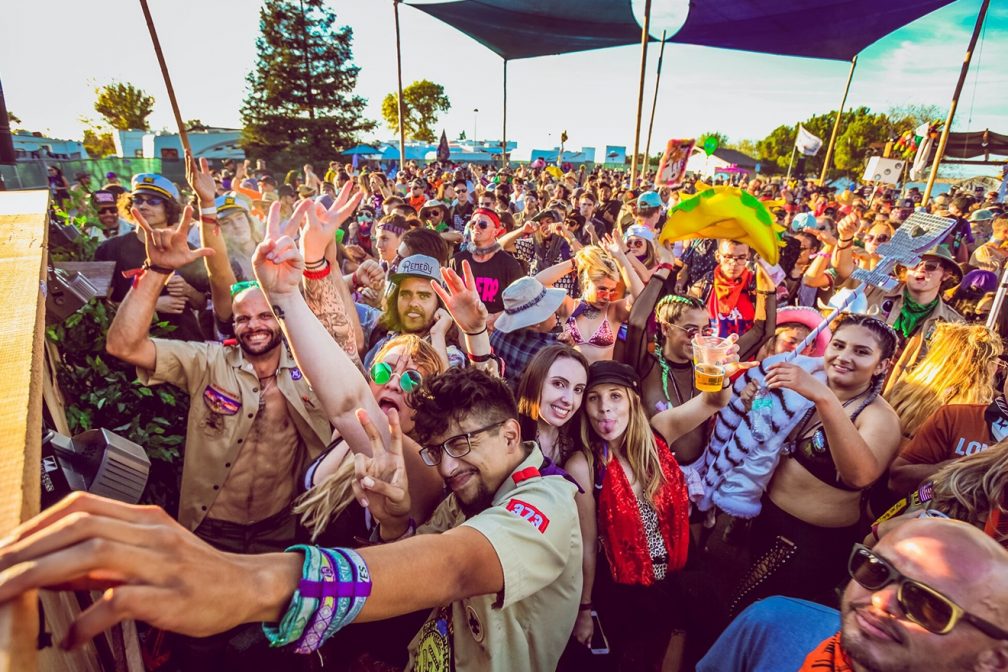 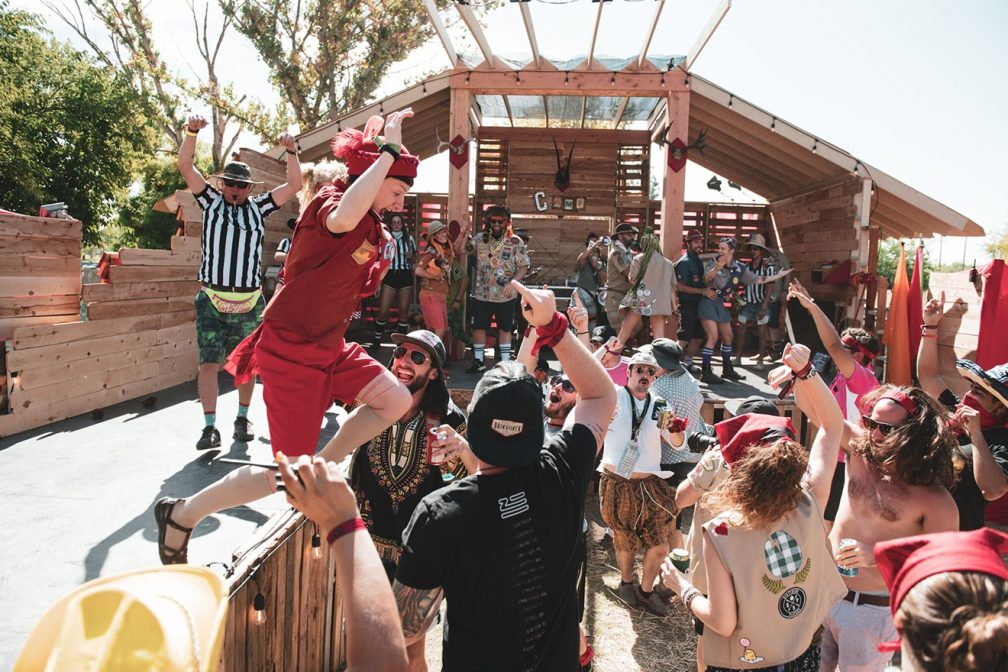