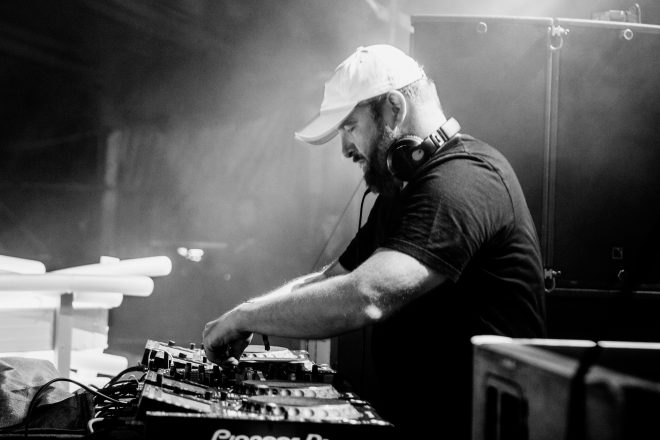 Dirtybird bossman Claude VonStroke has announced his next album will be a live mix album of his set at Movement Electronic Music Festival in 2018.

Set to be the first ever live mix album released by Dirtybird Records, which was named The Label of the Decade by Mixmag, the album titled 'Claude VonStroke Live From Detroit' will feature the recording from VonStroke's set closing out Movement on Saturday, May 26.

VonStroke's relationship with Detroit goes back to his childhood, having grown up there from the age of 11 to 26 when he left for San Francisco. According to a press release, getting the chance to close out Movement was a surreal moment for the man who used to eat coney dogs across the street from his father’s work downtown.

The forthcoming mix album is something VonStroke has wanted to do for some time, as he was inspired by listening to the likes of Andrew Weatherall for Fabric and Claude Young’s DJ Kicks. Now getting the chance to put out a live recording from his hometown of Detroit, in collaboration with one of the world’s largest and respected electronic music festivals, serves as a major milestone moment in his career.

'Claude VonStroke Live From Detroit' features brand new tracks and edits from Catz n Dogz, Claude VonStroke, DJ Deeon, Will Clarke and more. It will be released exclusively via Apple Music on June 15 with a full wide release coming June 22.

Watch the album's teaser video and listen to Wyatt Marshall's new remix of the classic track 'Who's Afraid of Detroit?' below.

Listen to Claude Vonstroke discuss his relationship with Detroit, his split musical personality, the diversity of Dirtybird and secret upcoming projects via his recent episode of Mixmag's On Rotation podcast here