It's all in the material: All of the finest looks from RE-TEXTURED at Printworks - Features - Mixmag
Home Latest News Menu

Always forward-thinking — the glorious return of RE-TEXTURED festival has been something London's fashion crowd has been hotly anticipating. The three-day foray into underground electronic, immersive light installations, audio-visual performances, and, of course, the coolest of the city's post-industrial architecture has become a secure ticket on London's party calendar during its short tenure.

Despite being forced to cancel both of its planned 2020 and 2021 editions due to the pandemic, RE-TEXTURED returned this year in full force along with the very best in music, art, and fashion. Curated by London promoters Krankbrother, organisers had wanted the 2022 series to focus on creating an "arresting visual and sonic experience" for their audience. RE-TEXTURED featured shows at both London's Southbank Centre and FOLD, but it was its Printworks show and its star-studded techno line-up that really had the city's fanatics talking.

Read this next: Object blue deconstructs her style

Taking over both the press halls and the Inkwells, the party featured glistening slam from the likes of Helena Hauff, VTSS, LSDXOXO, Héctor Oaks, Paula Temple, Rødhåd , and even a special B2B from Stenny and Skee Mask. And to see them? a crowd dressed to the nines in their raving best.

Check out a selection of the finest fits at RE-TEXTURED's Printworks takeover from photographers Rob Jones and Frankie Casillo below: 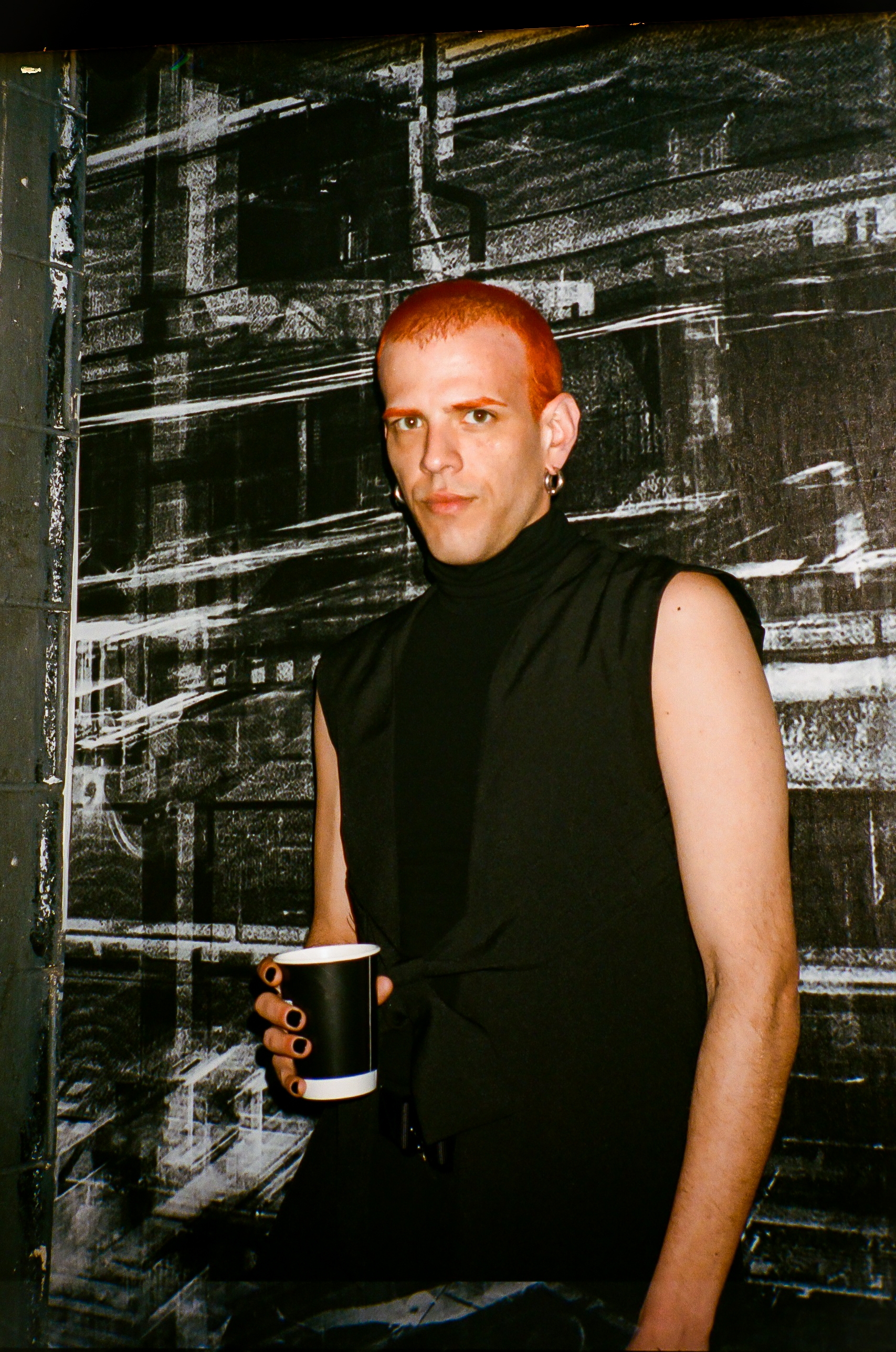 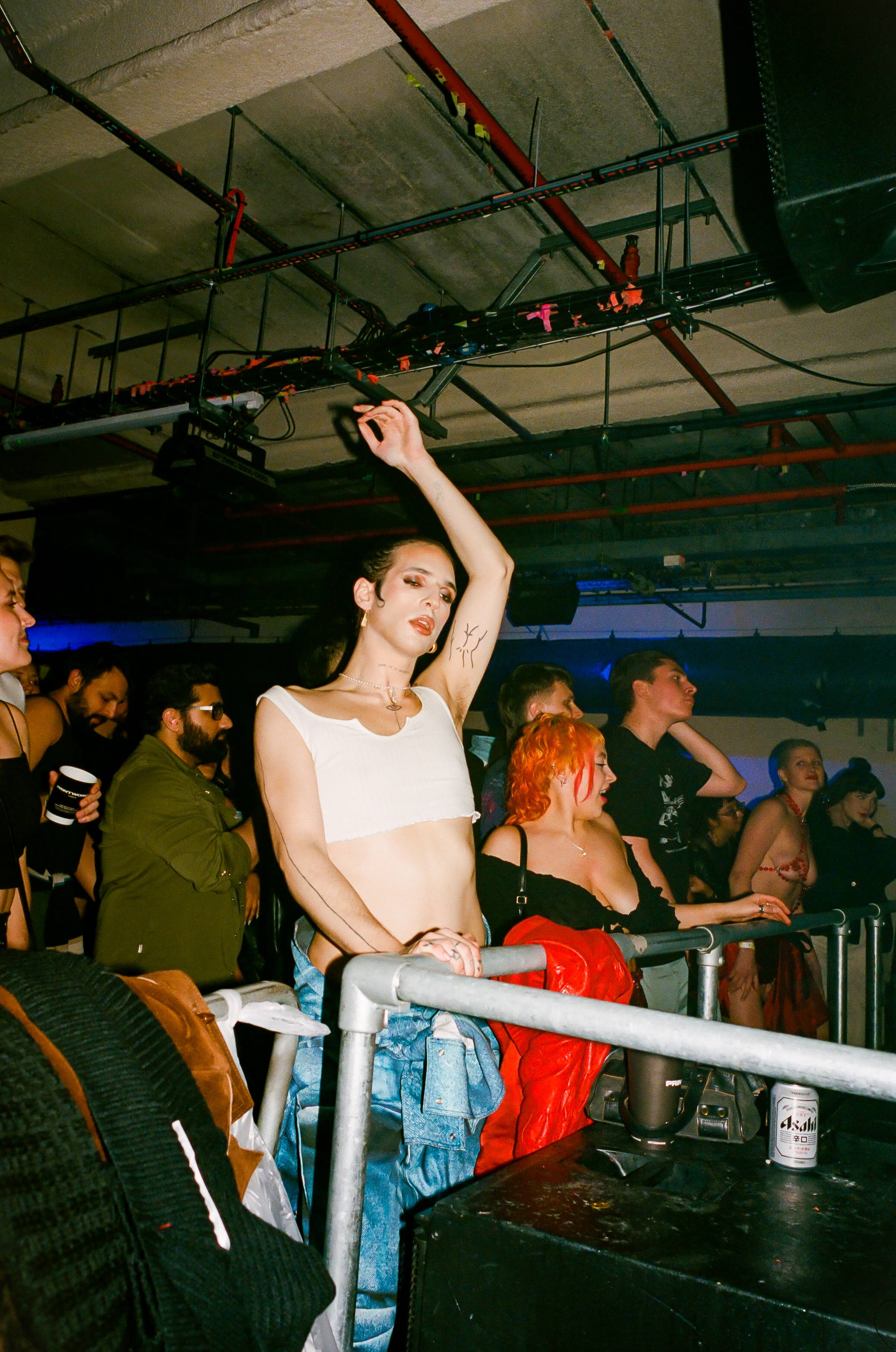 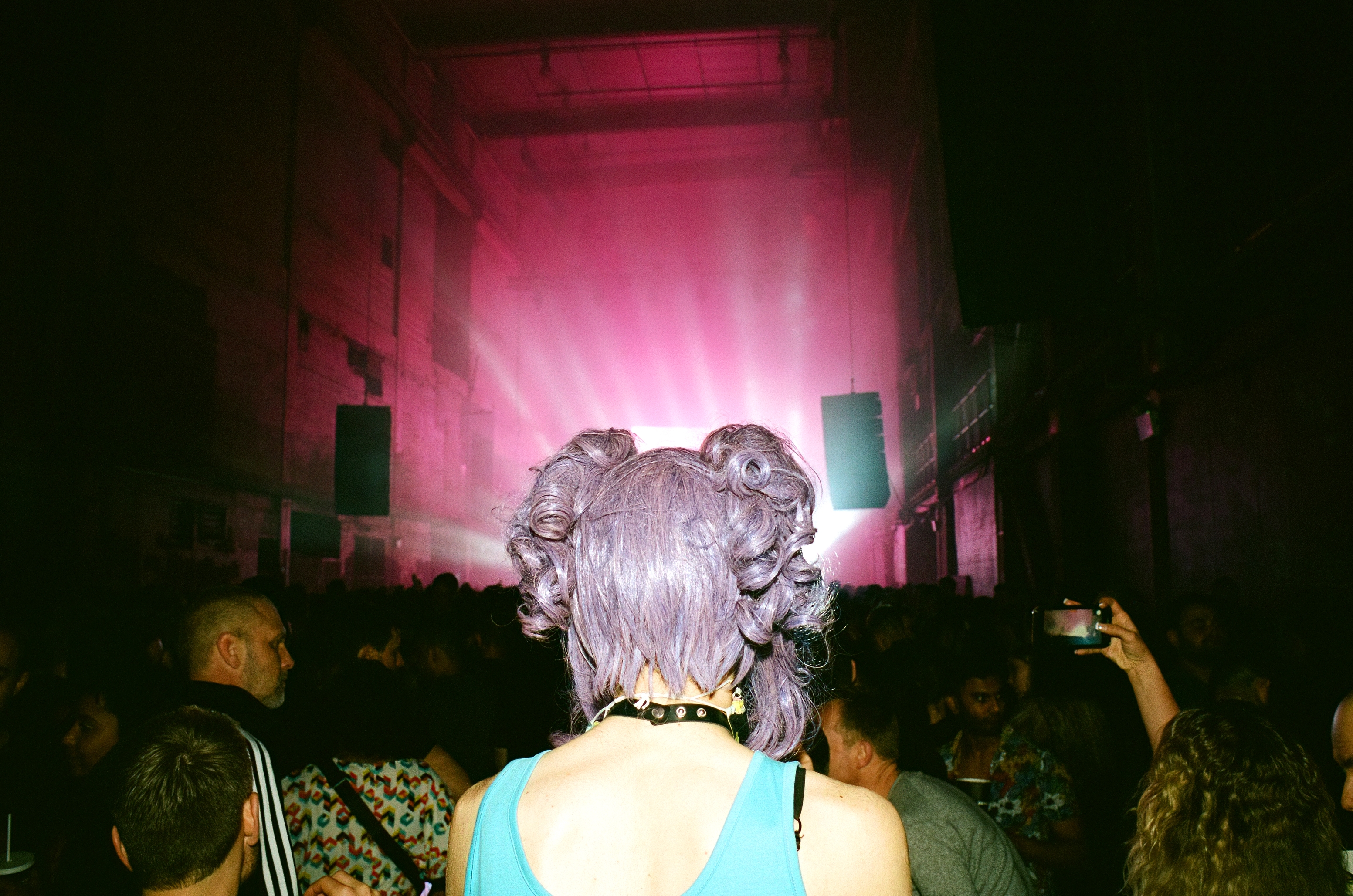 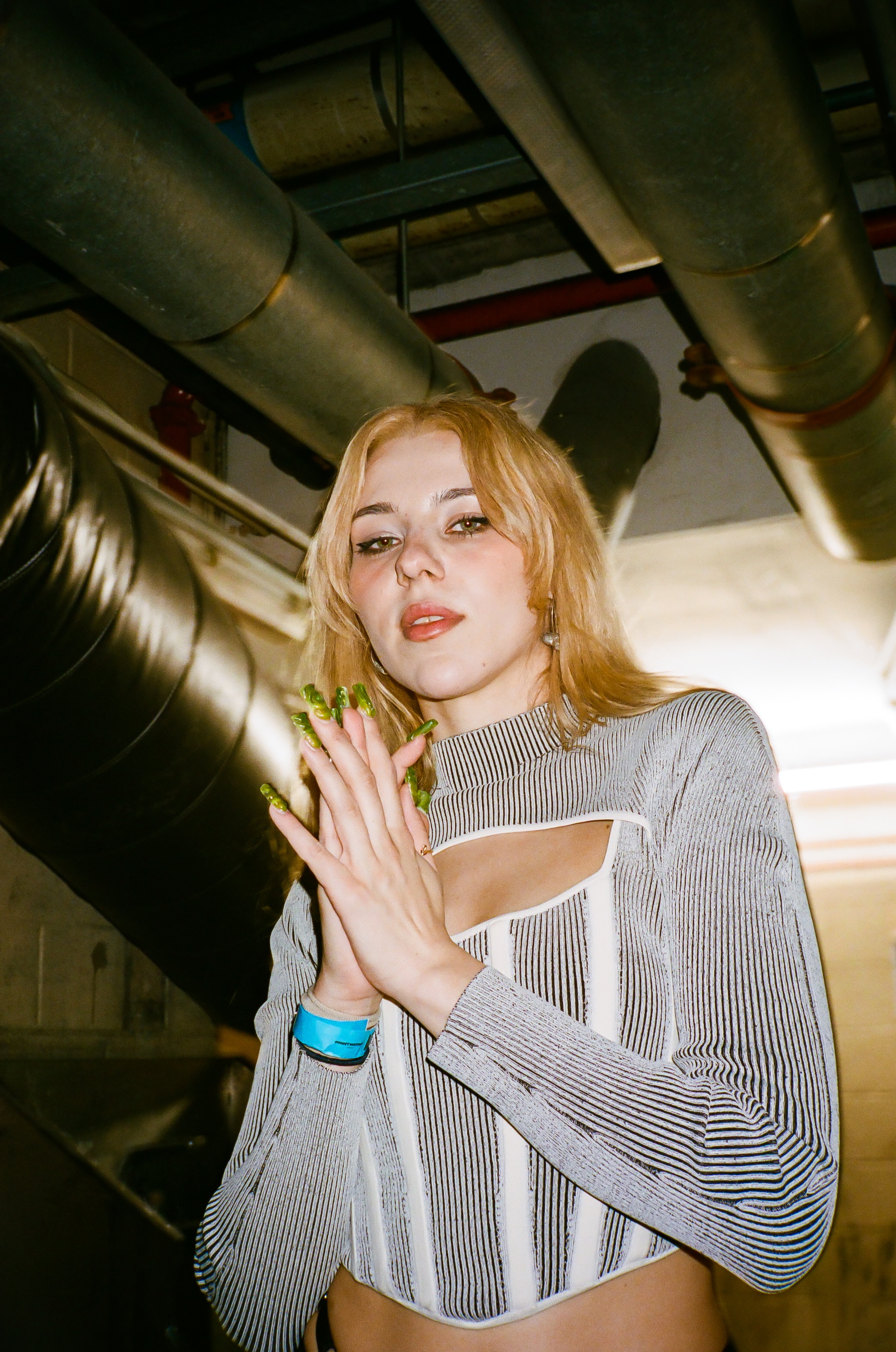 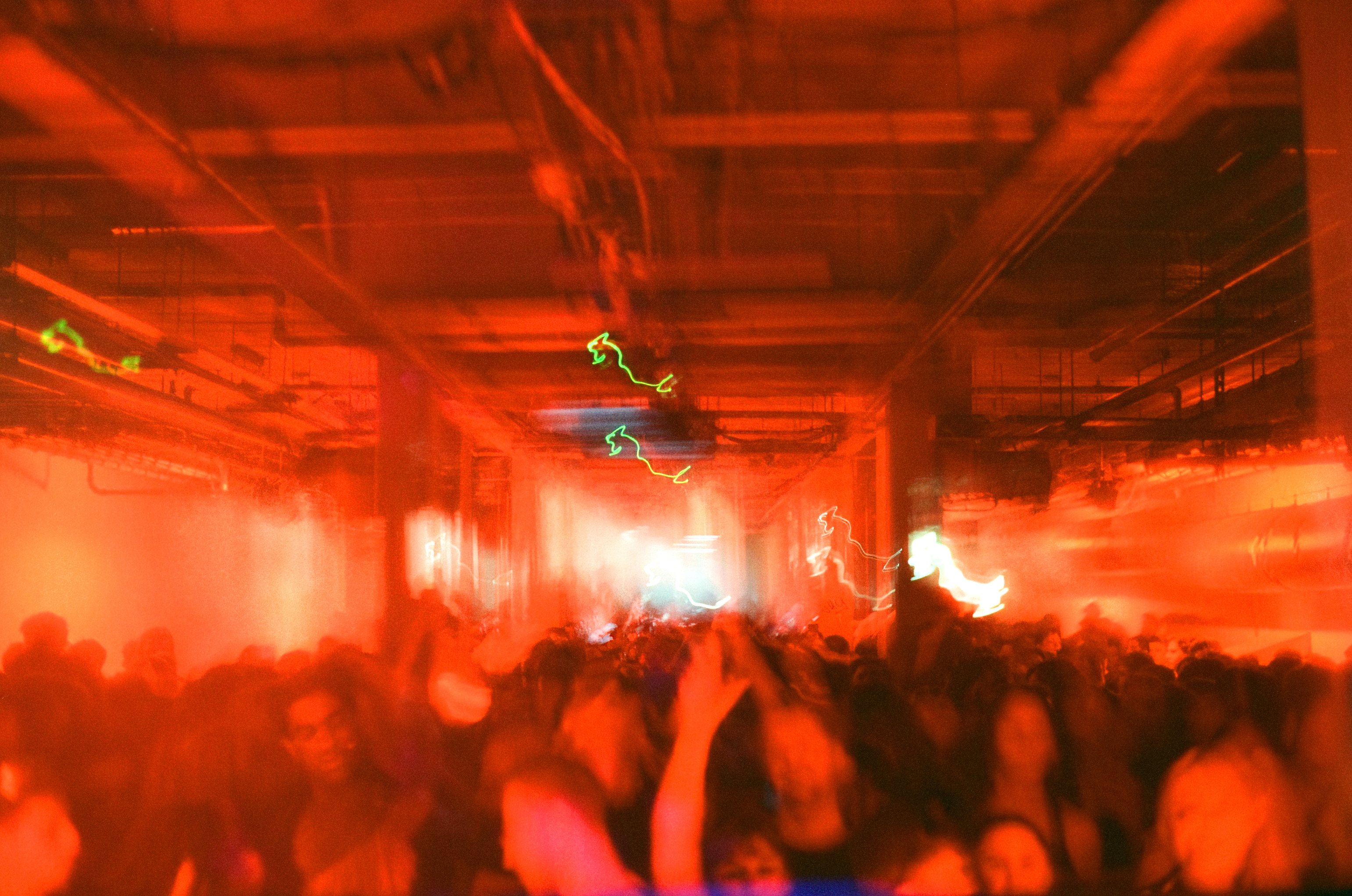 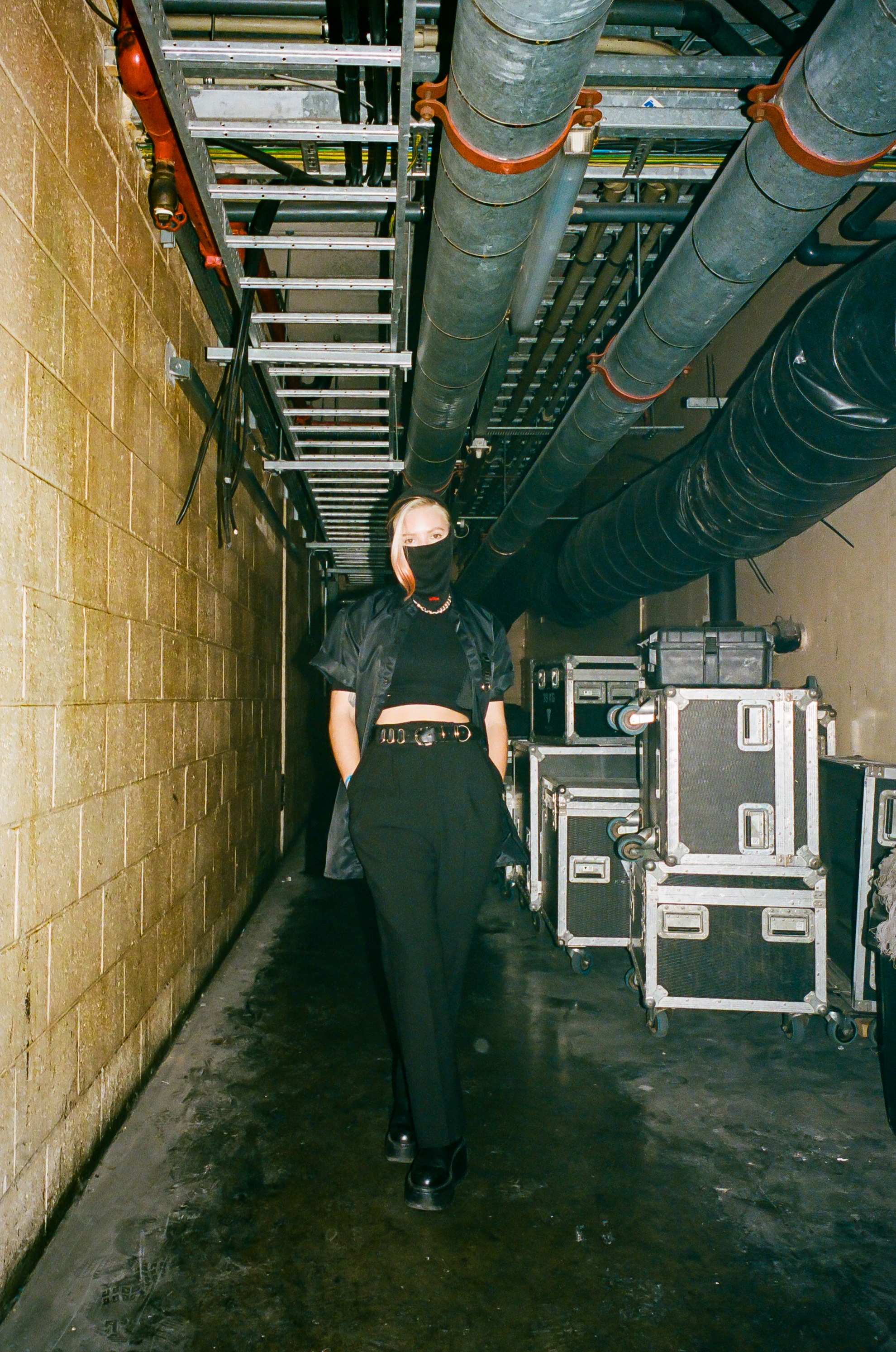 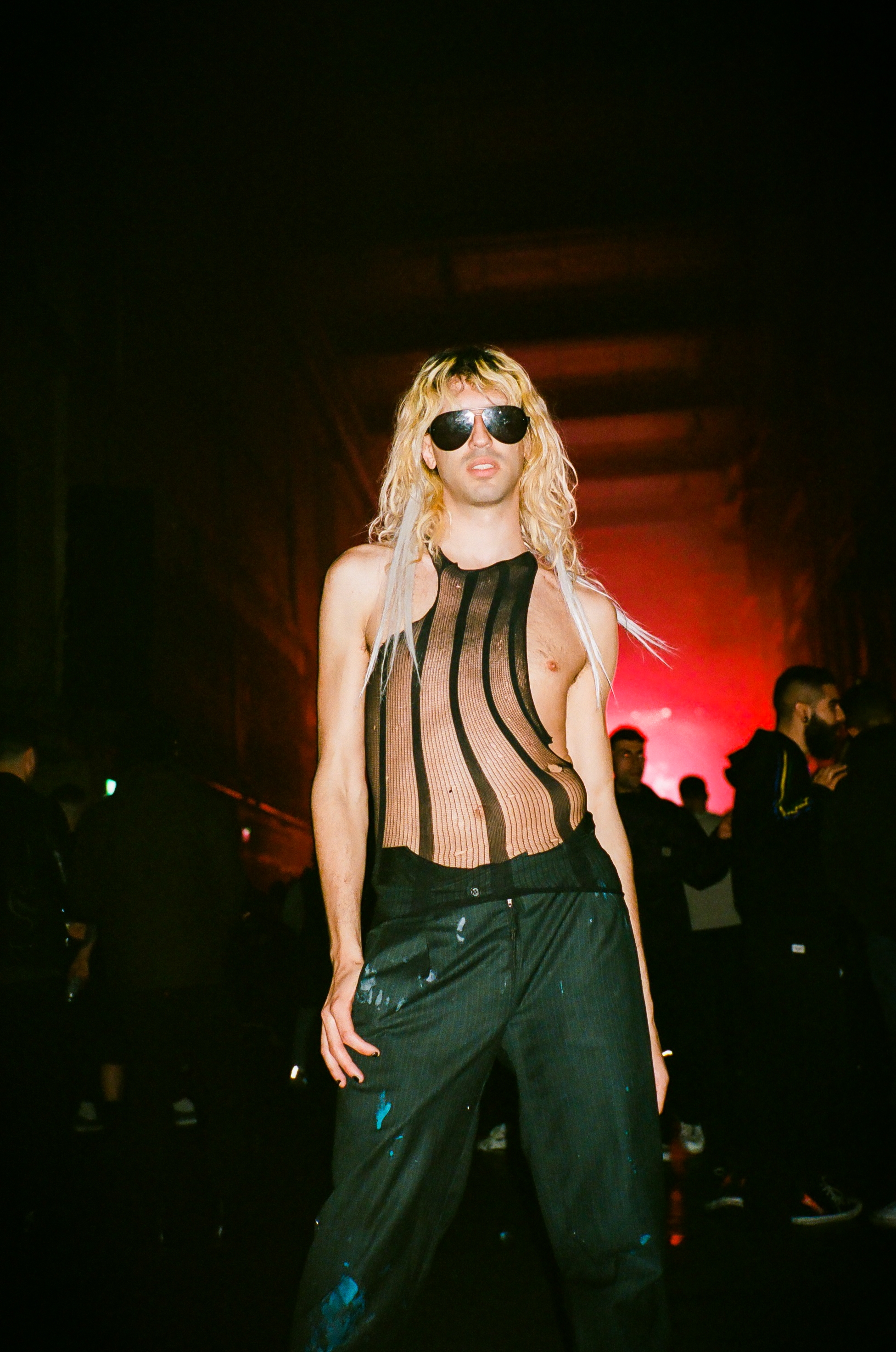 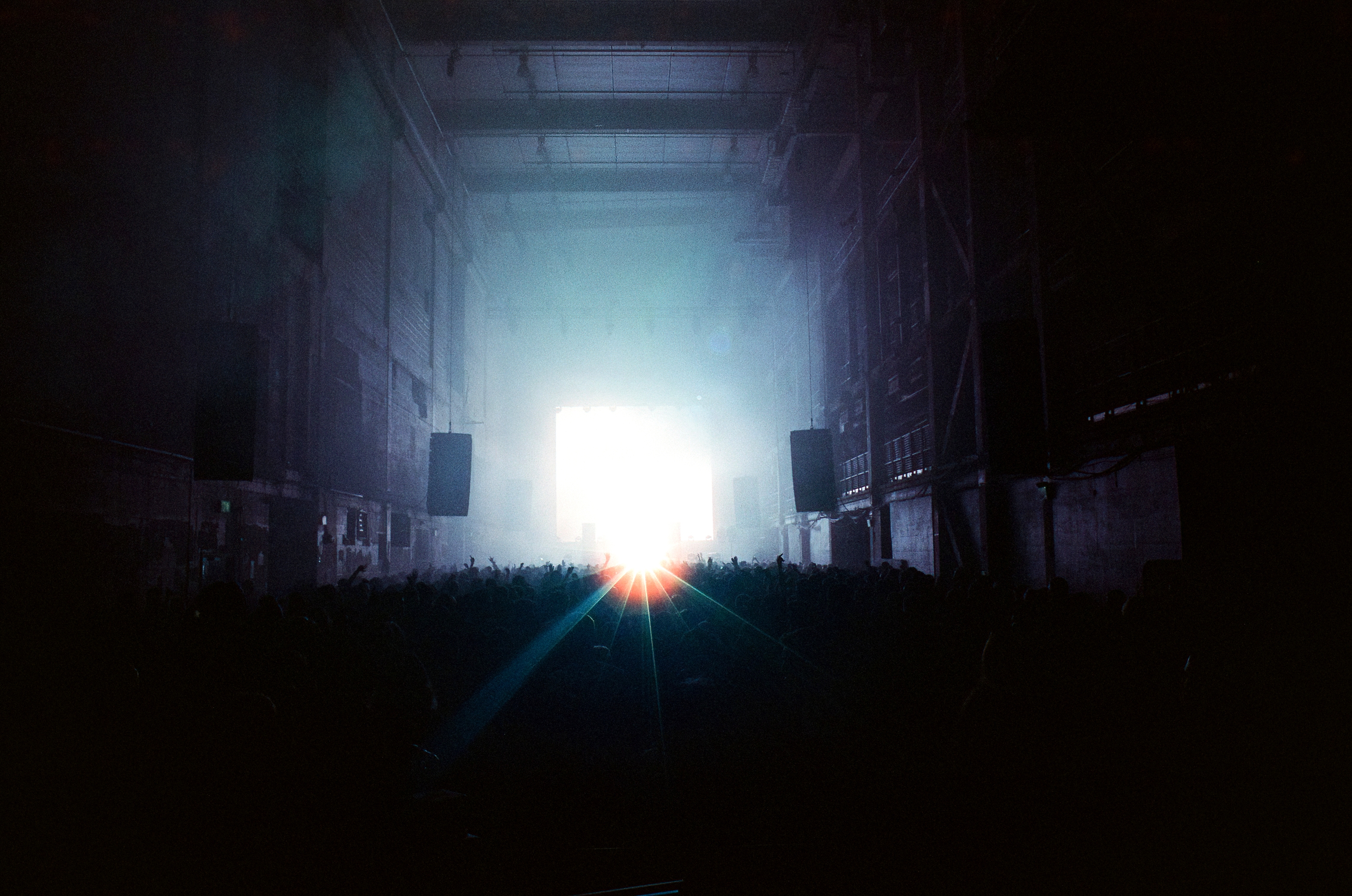 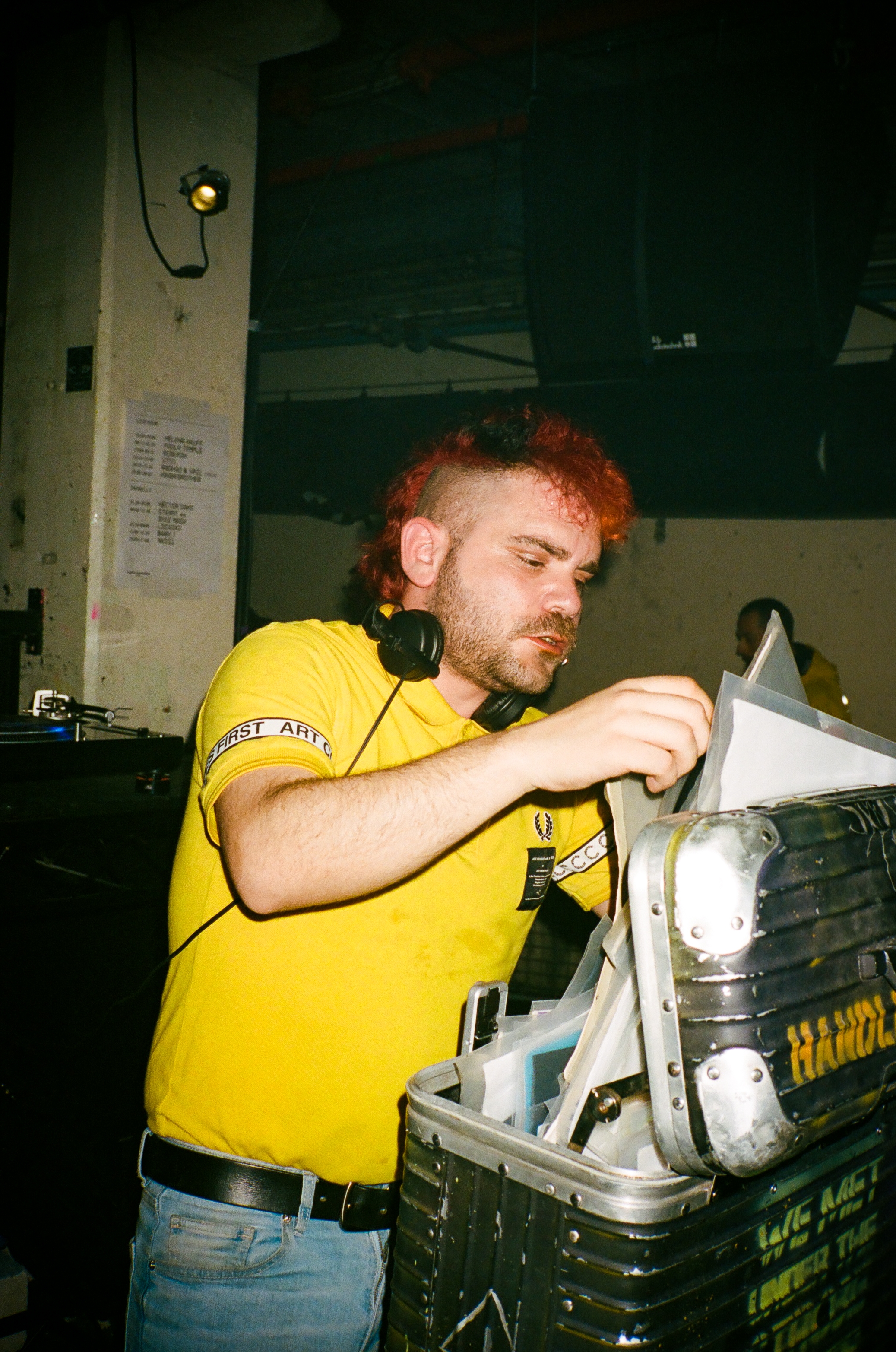 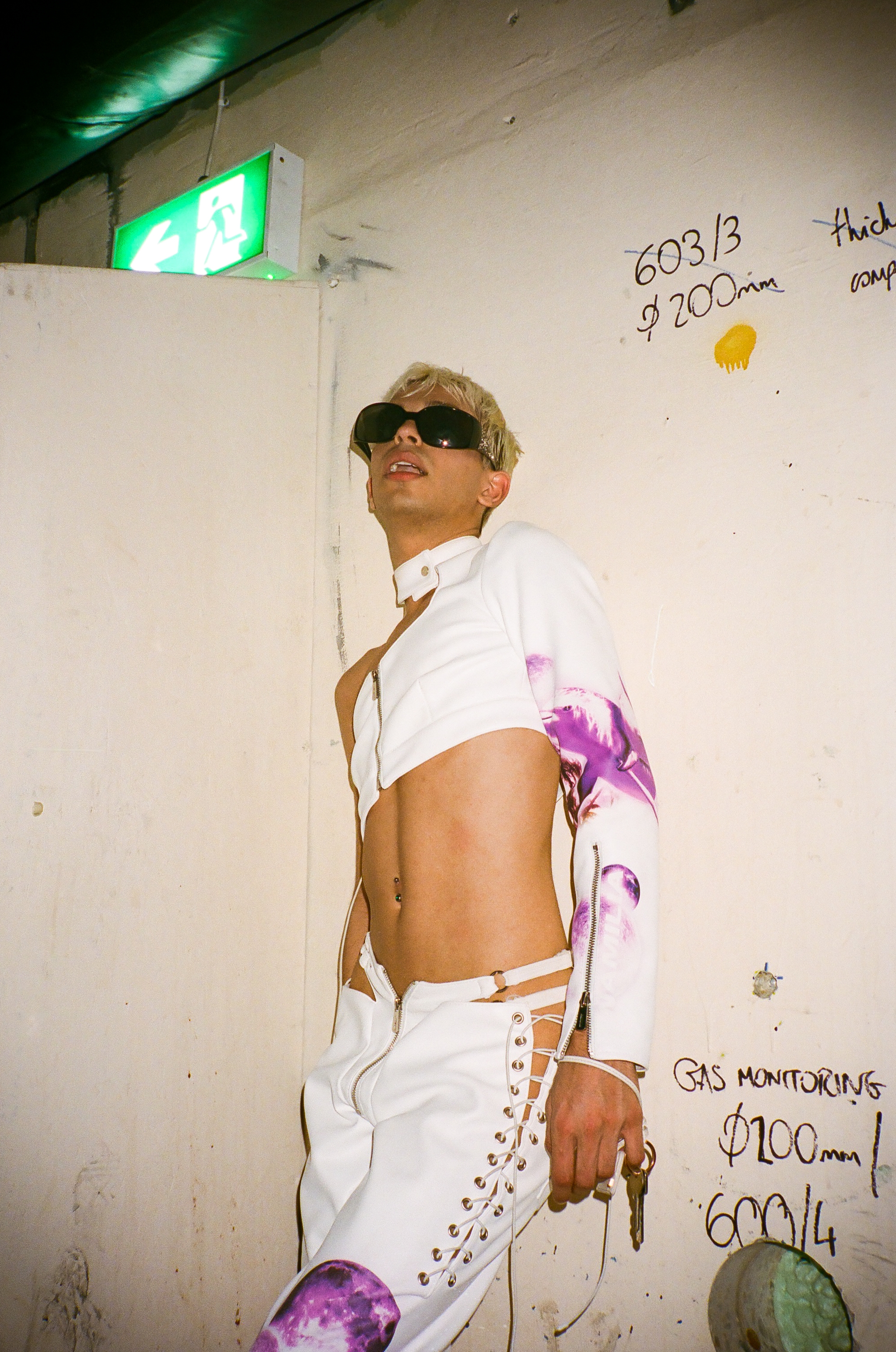 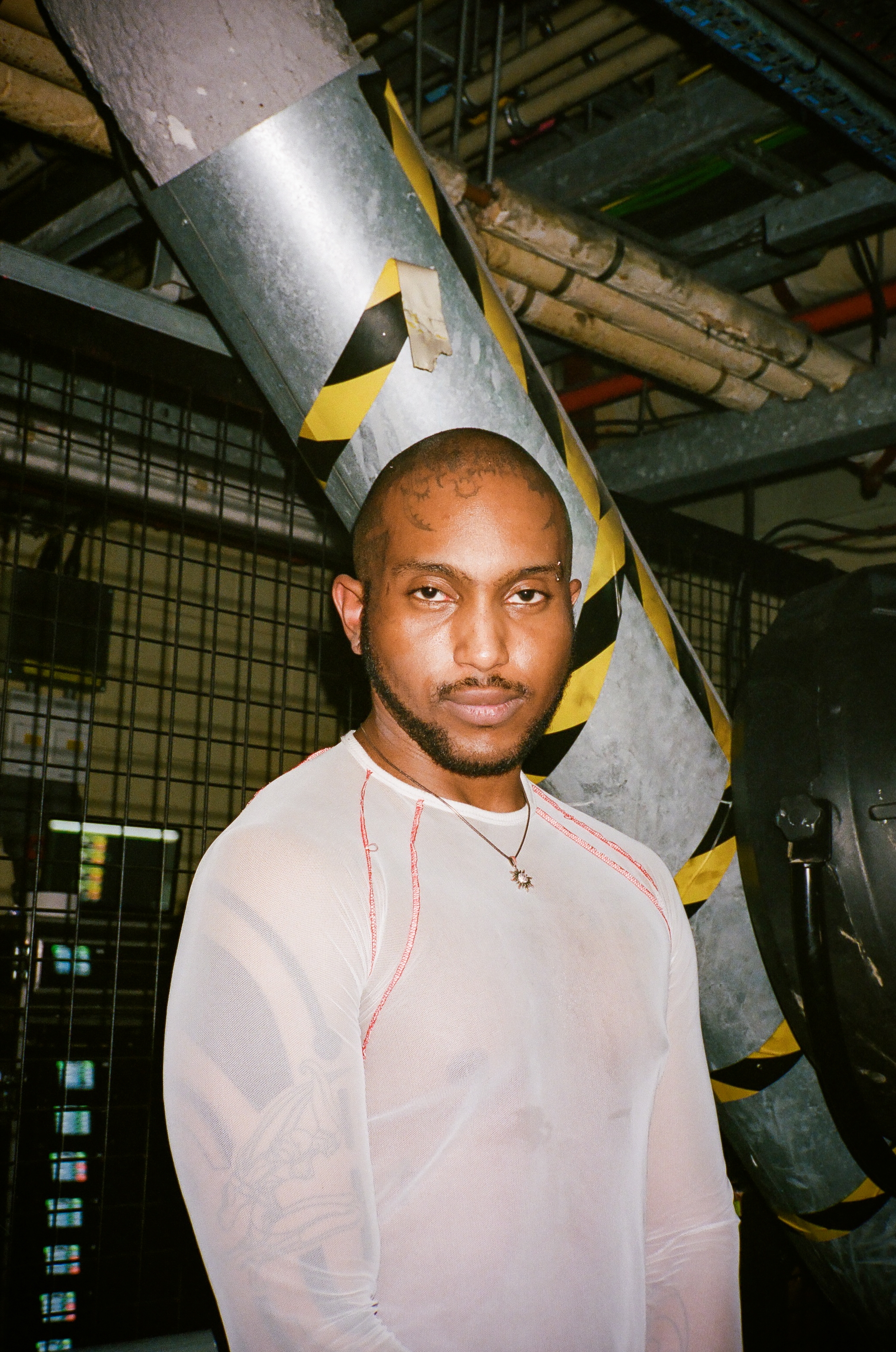 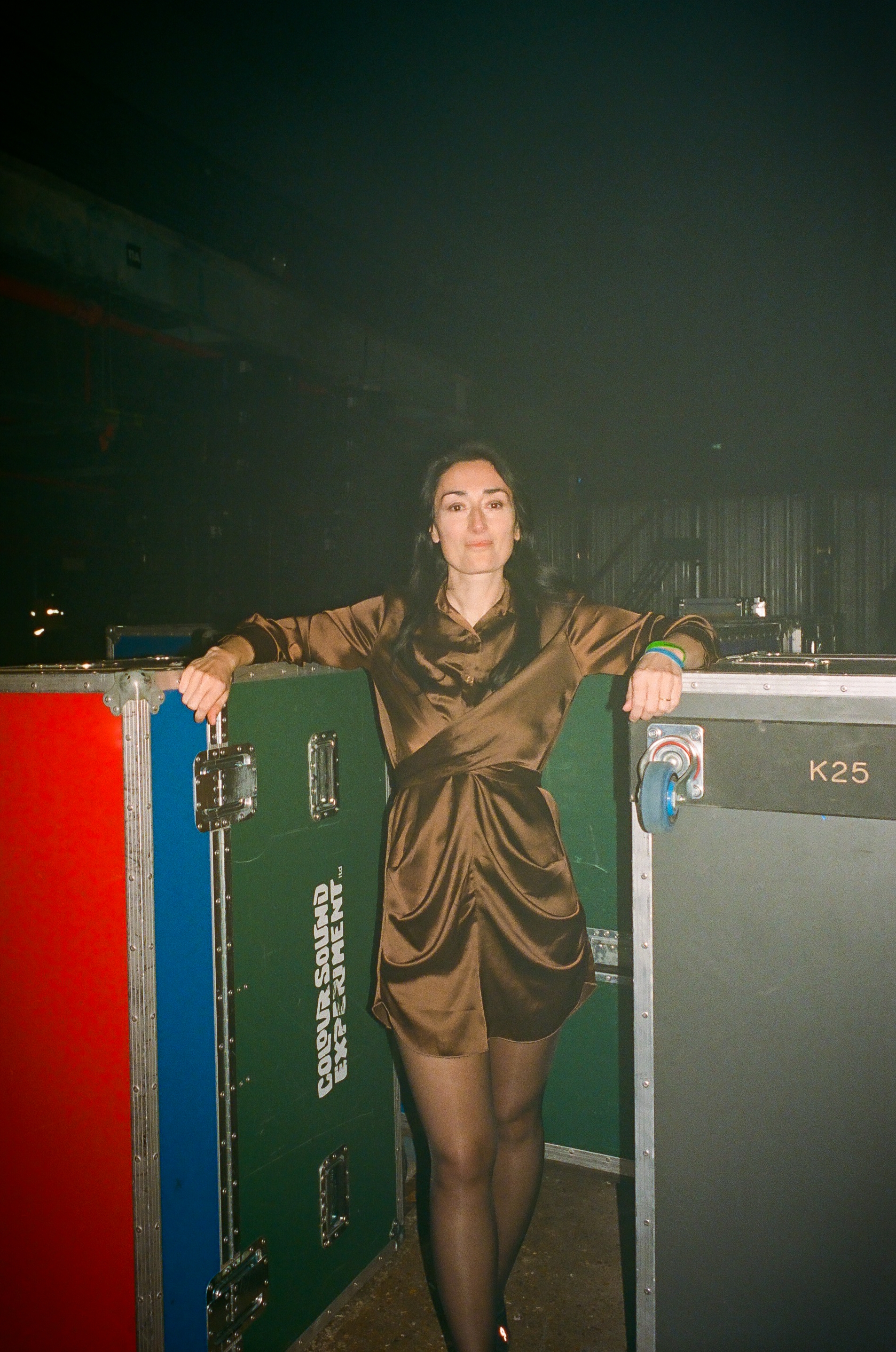 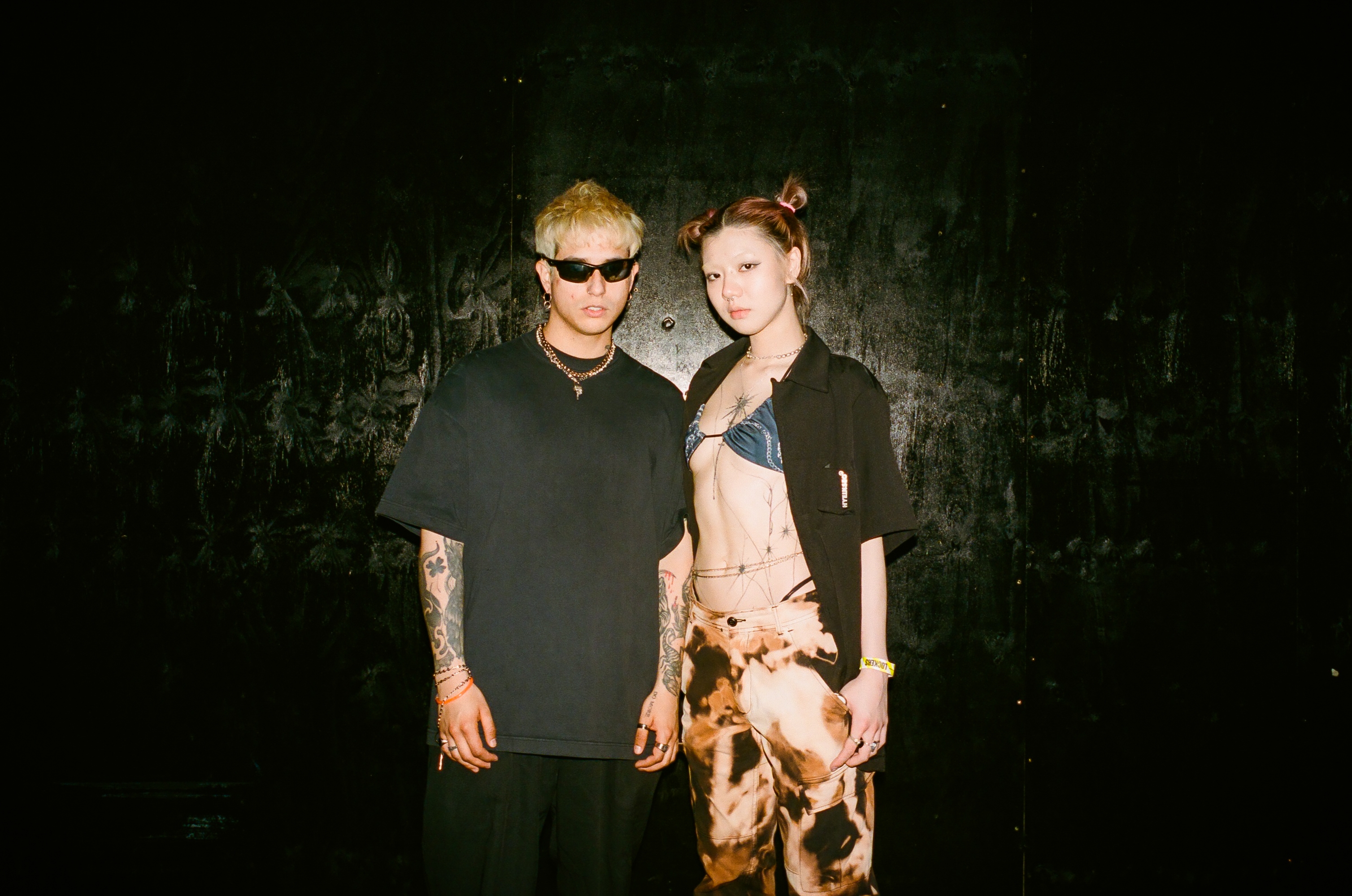 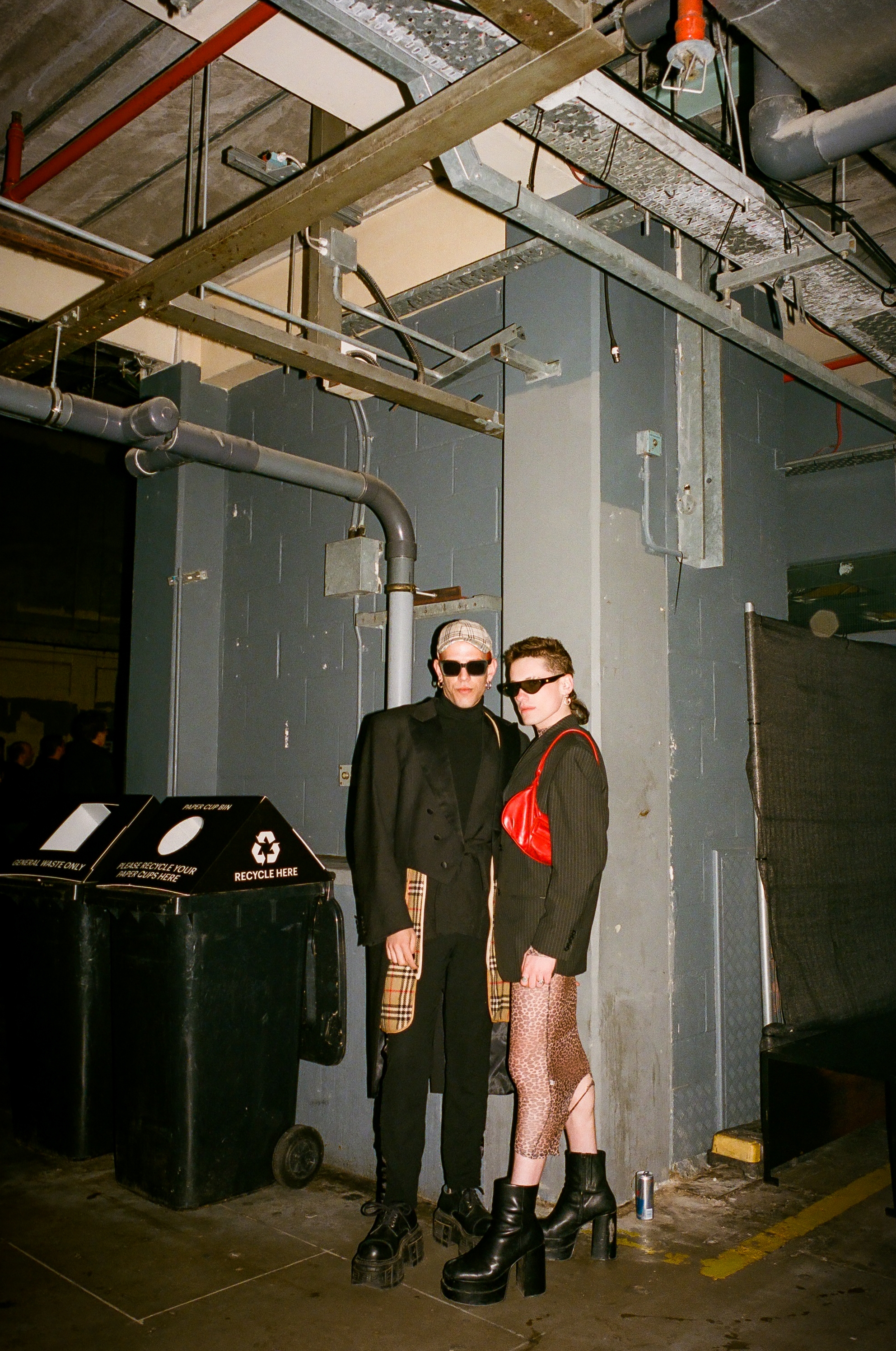 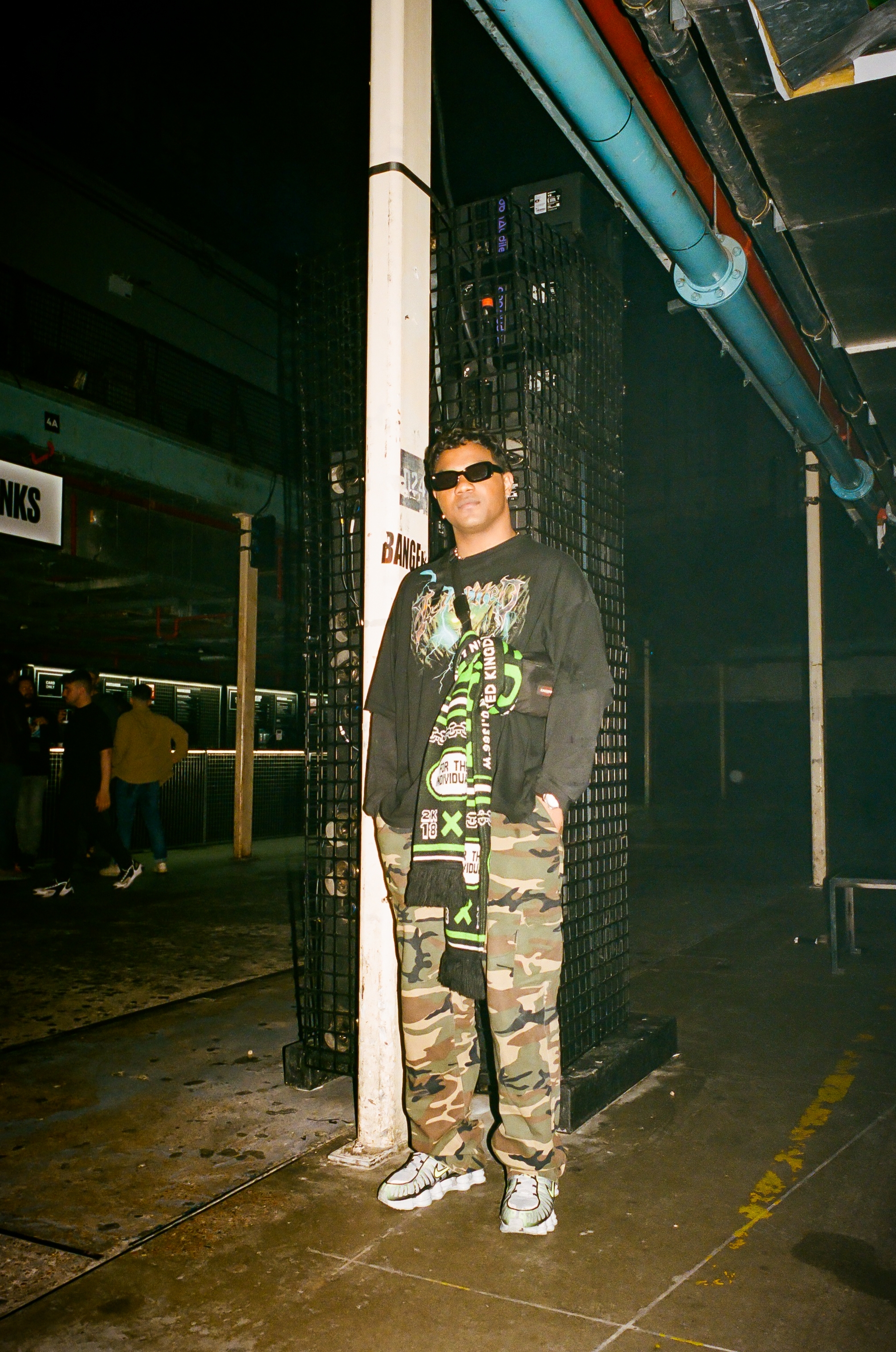 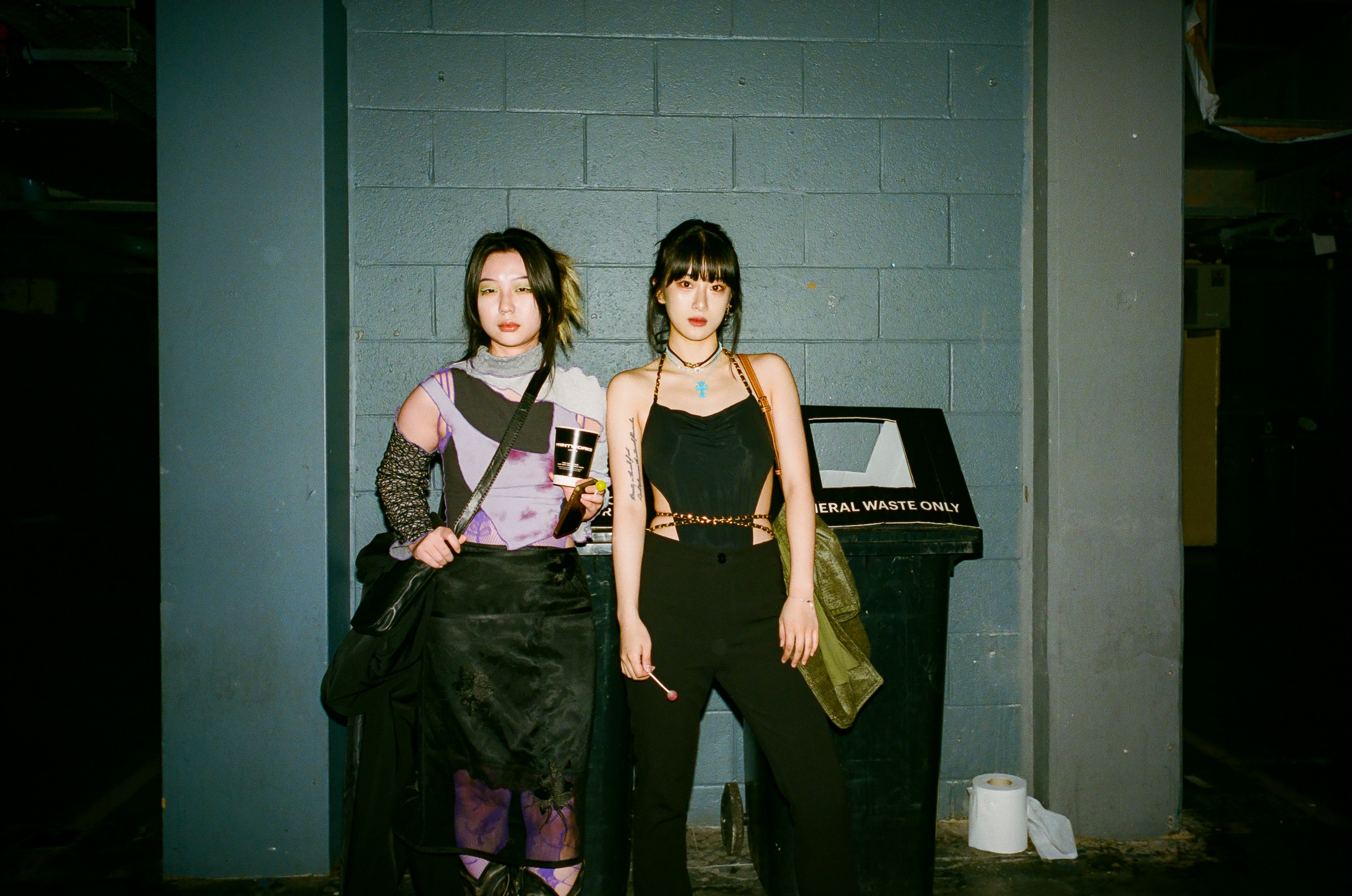 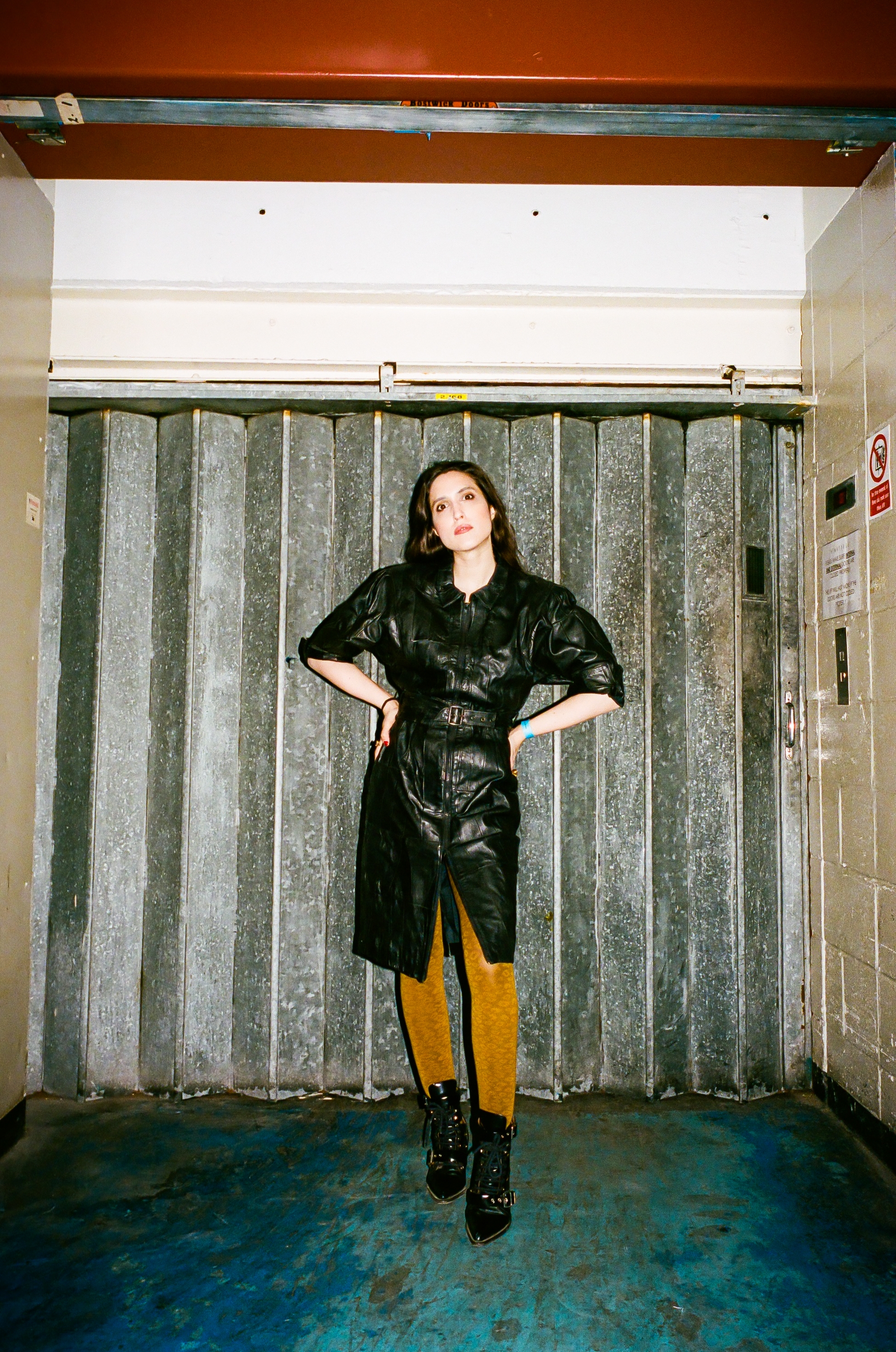