Barcelona is a veritable hotbed of activity during Sonar weekend. Hundreds of thousands of people descend to the Spanish paradise every year to experience cutting edge electronic music from all over the world. The main festival welcomed acts like Thom Yorke, LCD Soundsystem, Gorillaz, Helena Hauff and Laurent Garnier to the day and night extravaganzas but just around the corner, OFFSonar was hosting its own parties underneath the Barca sun.

After we crowned her our DJ of the Year in 2017, we've made our love for Nina Kraviz known. As one of the most versatile, eclectic and sonically engaging selectors in the world, Kraviz has gone from strength to strength over the last five years. Her productions have always captivated but as soon as she launched her own outlet for her music, things got really interesting, really quickly.

трип Recordings (pronounced Trip) is the record label responsible for some of the most side-winding and genre-bending releases of the last few years. The visual aesthetic created by Tombo is as striking as it is warped and the label parties are perhaps the most inventive and singular on the planet.

Caves in Iceland, Space Museums in San Diego and water towers in Helsinki; all spaces that have been transformed into transcendent rave spots so when it was announced Nina would host a label party at OFFSonar, we knew something would stirring in Kraviz's mind. It came as no surprise then that an old monastery called El Monasterio, located in Poble Espanyol, would play home to Nina and the gang.

The intimate and picturesque spot housed around 1400 people for the ten-hour session and the majority of the label's roster were down for the occasion. Deniro, Shadowax, PTU and Bjarki joined Kraviz alongside special guests Steve O'Sullivan and DJ Rush, a line-up that sends a formidable shiver down any techno-lover's spine.

Twisted, spiralling techno fury was the order of the day, with the BPM rarely dropping below 130 for the majority of the party. By the time Bjarki had finished pulverising minds and bodies with his steel-twinged pace, Nina was playing to a crowd hanging of her every move. Cheers followed drops and chants of "Nina, Nina" followed soon after.

It's quite something to see such a dedicated, travelling fanbase follow her around the world, a testament to her popularity and the imprint's prowess.

Another party done and another city entranced, check out the gallery below for an idea of how Nina once again came, saw, conquered and sent you on one of her very special, very unique trips.

‘Don’t Mess With Cupid’, трип's 20th release and concept album is out on double gatefold on July 20, more info here 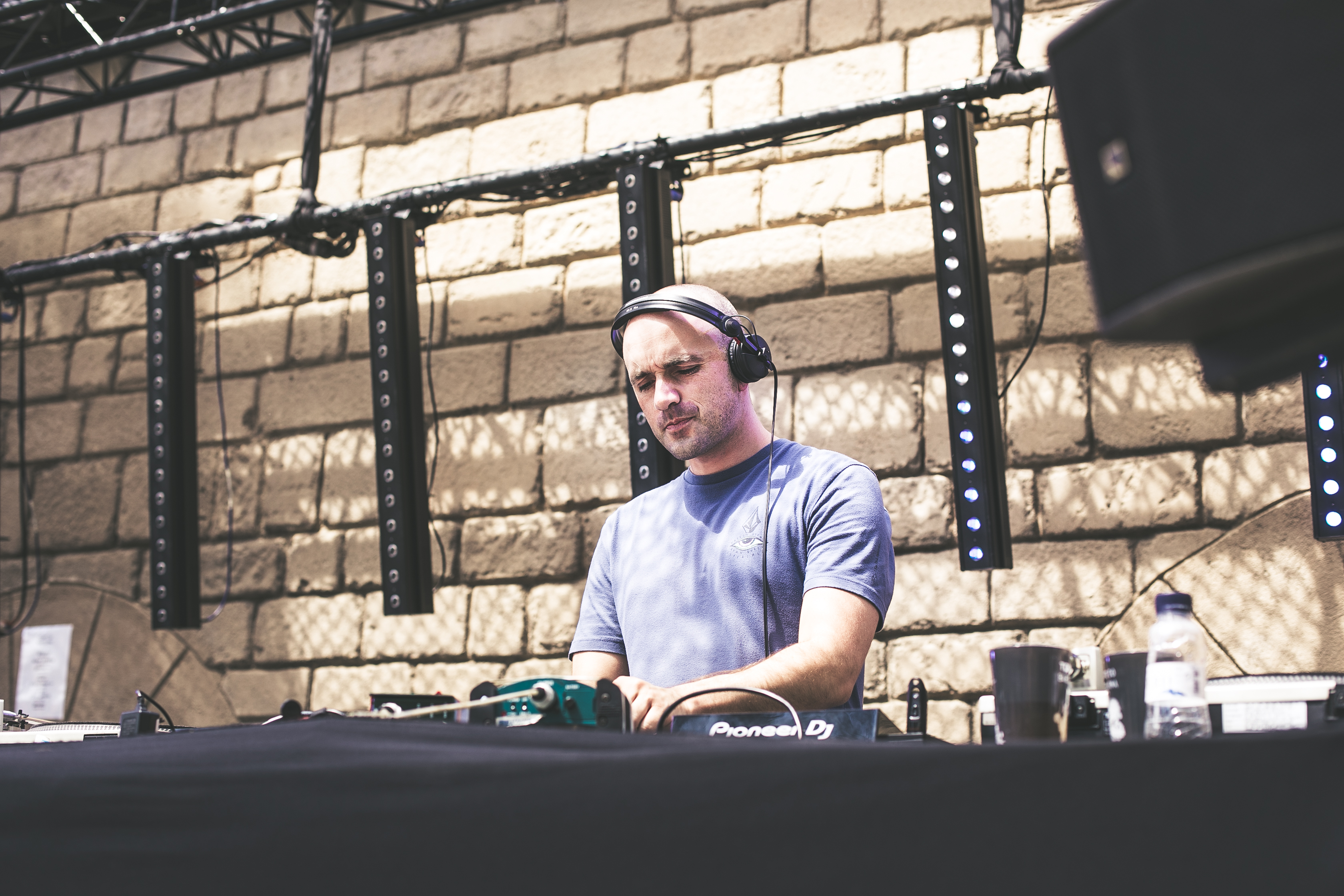 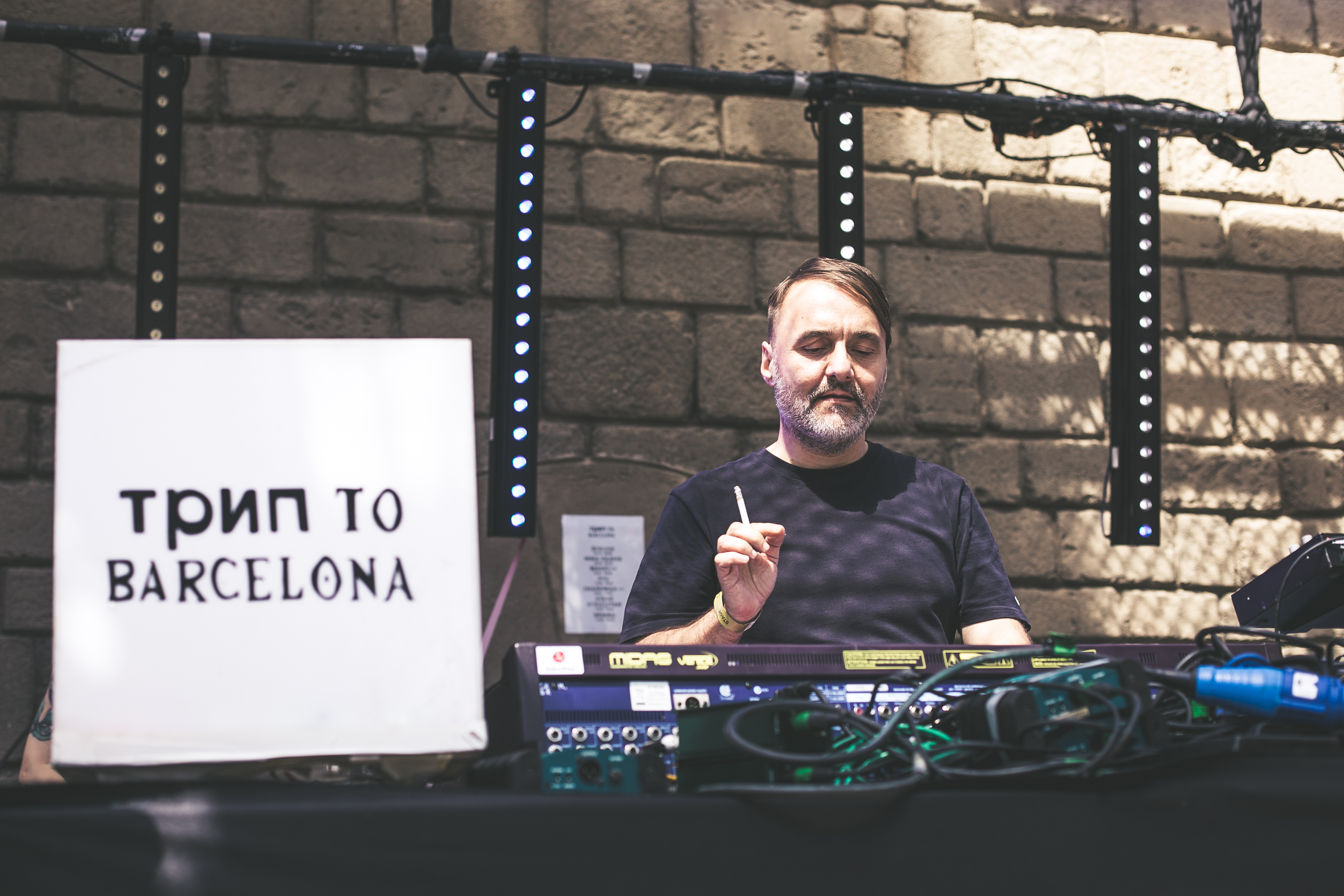 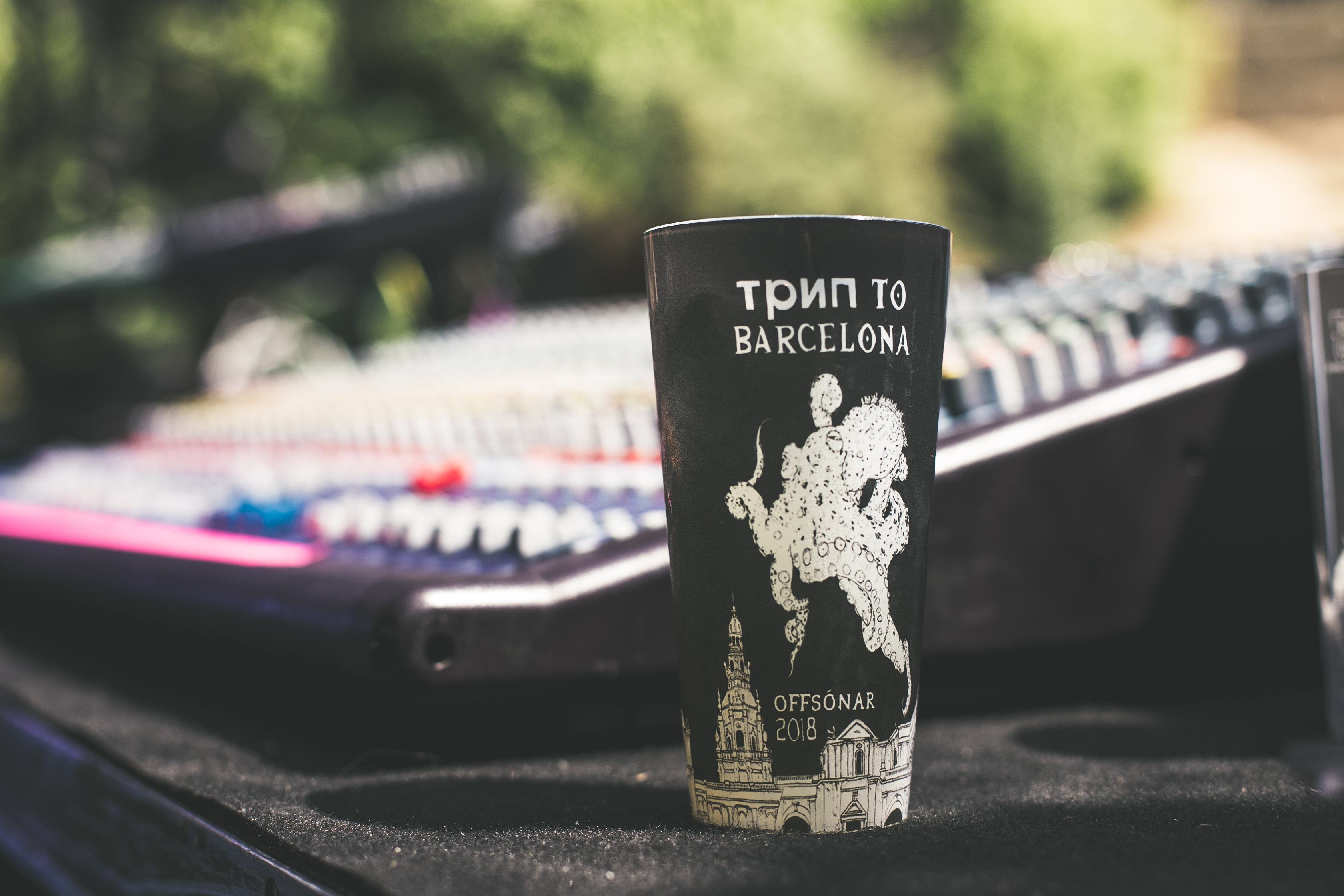 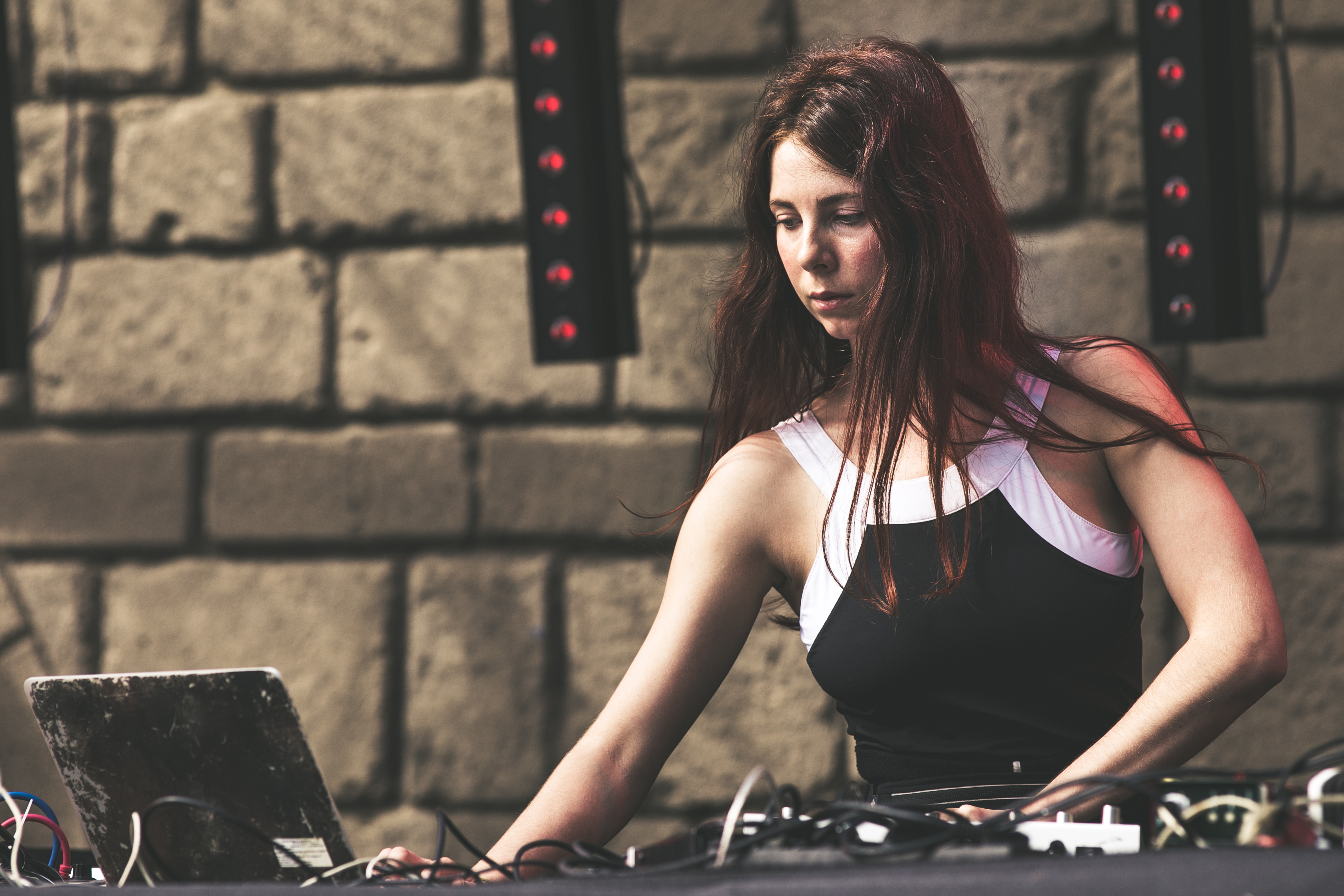 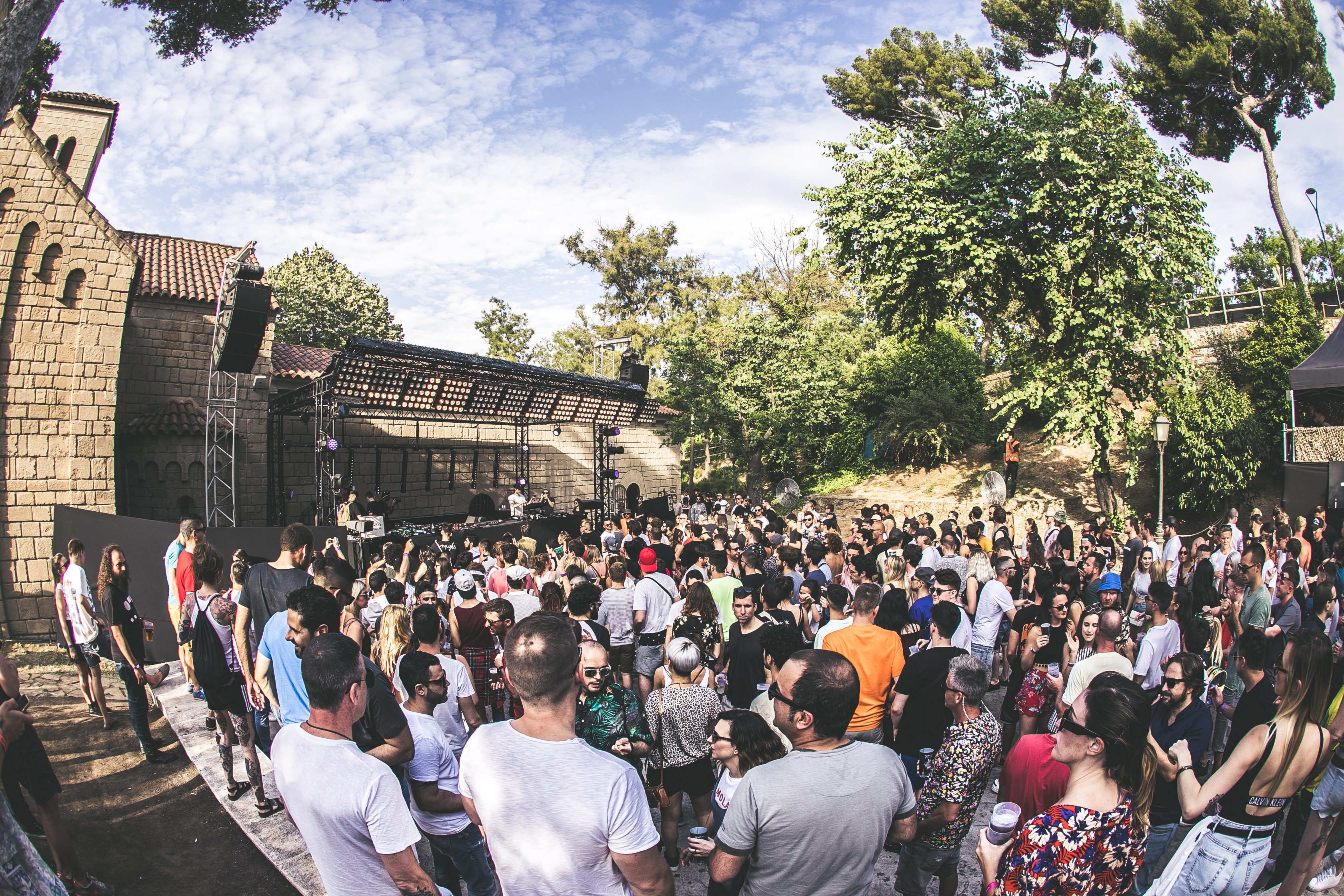 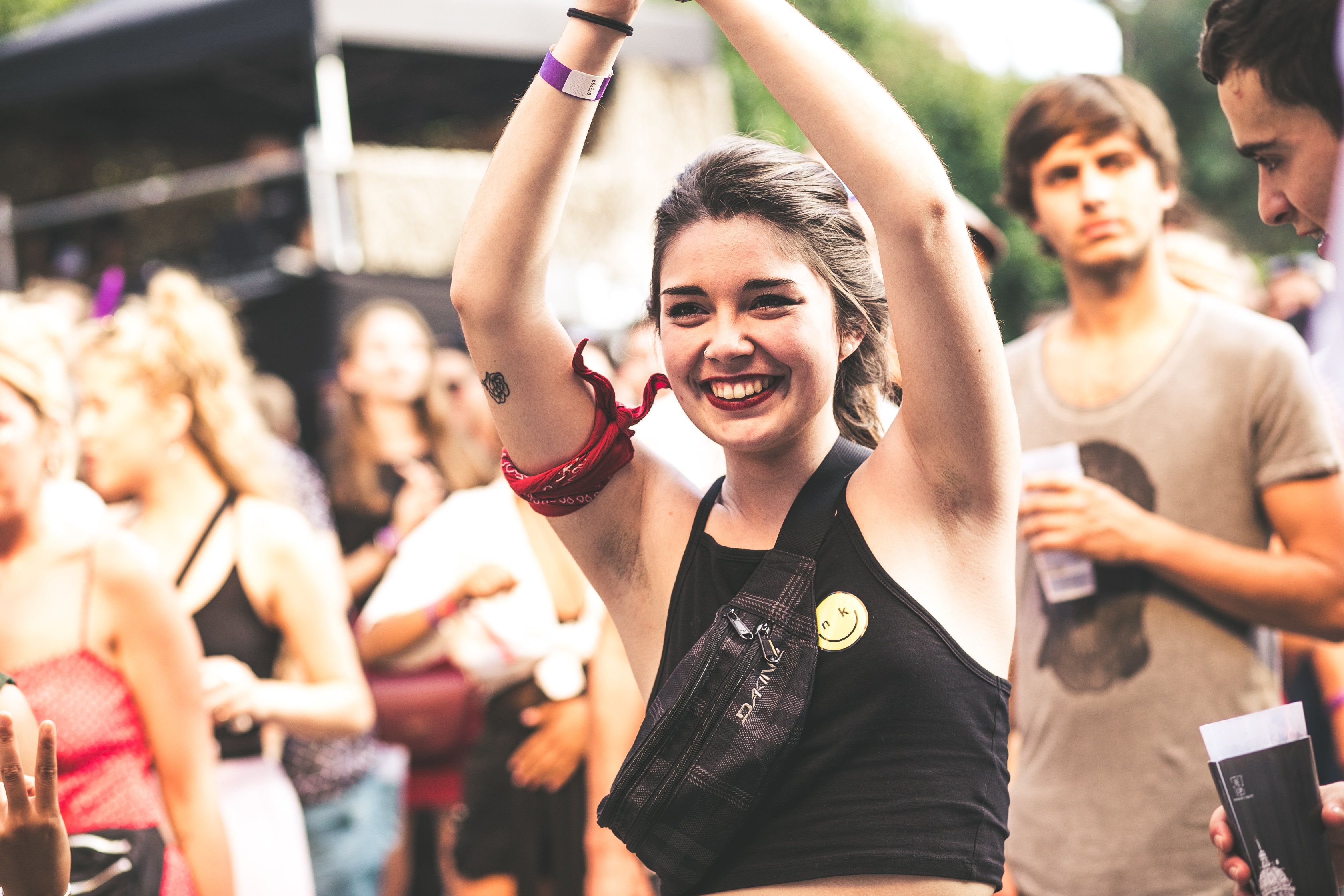 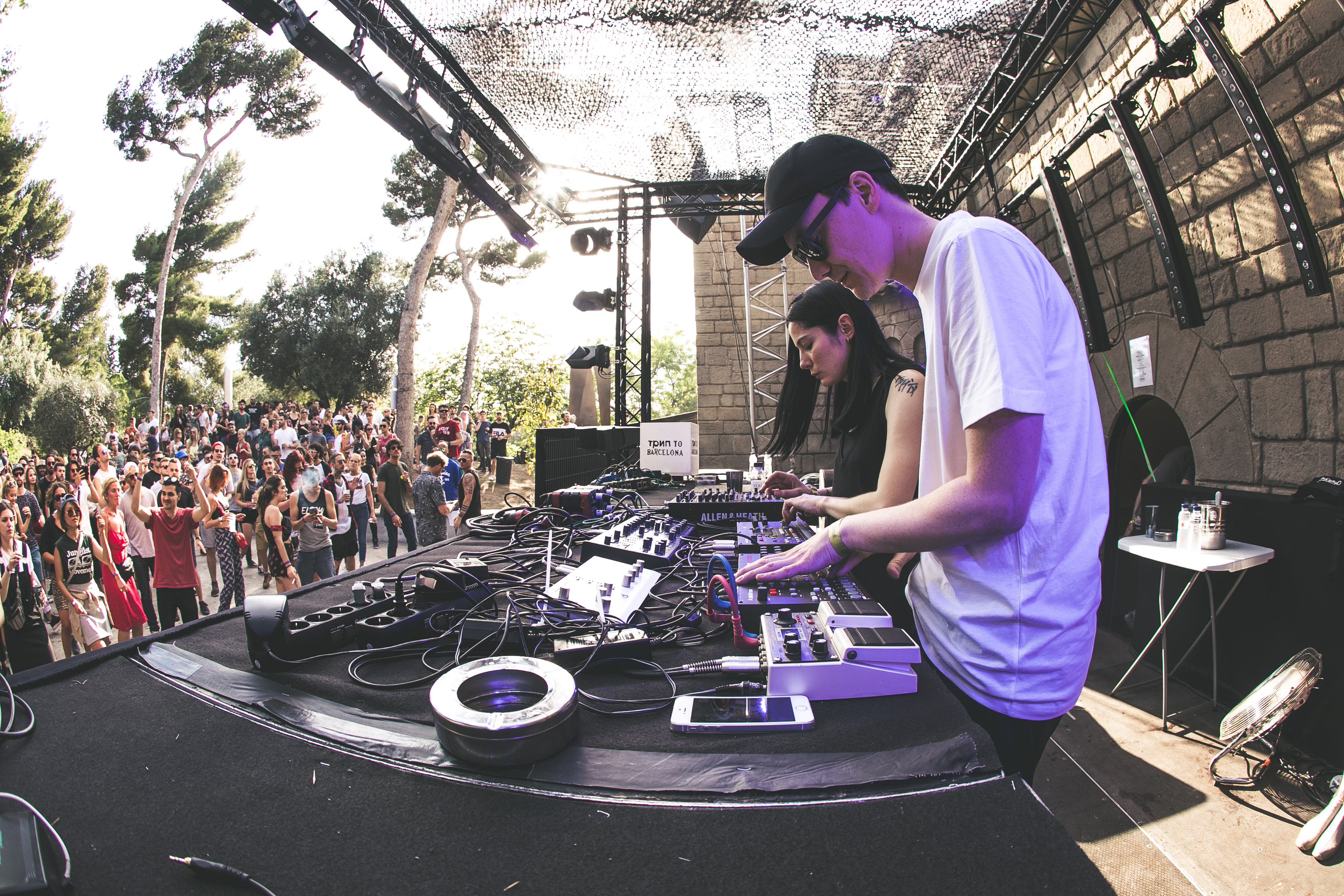 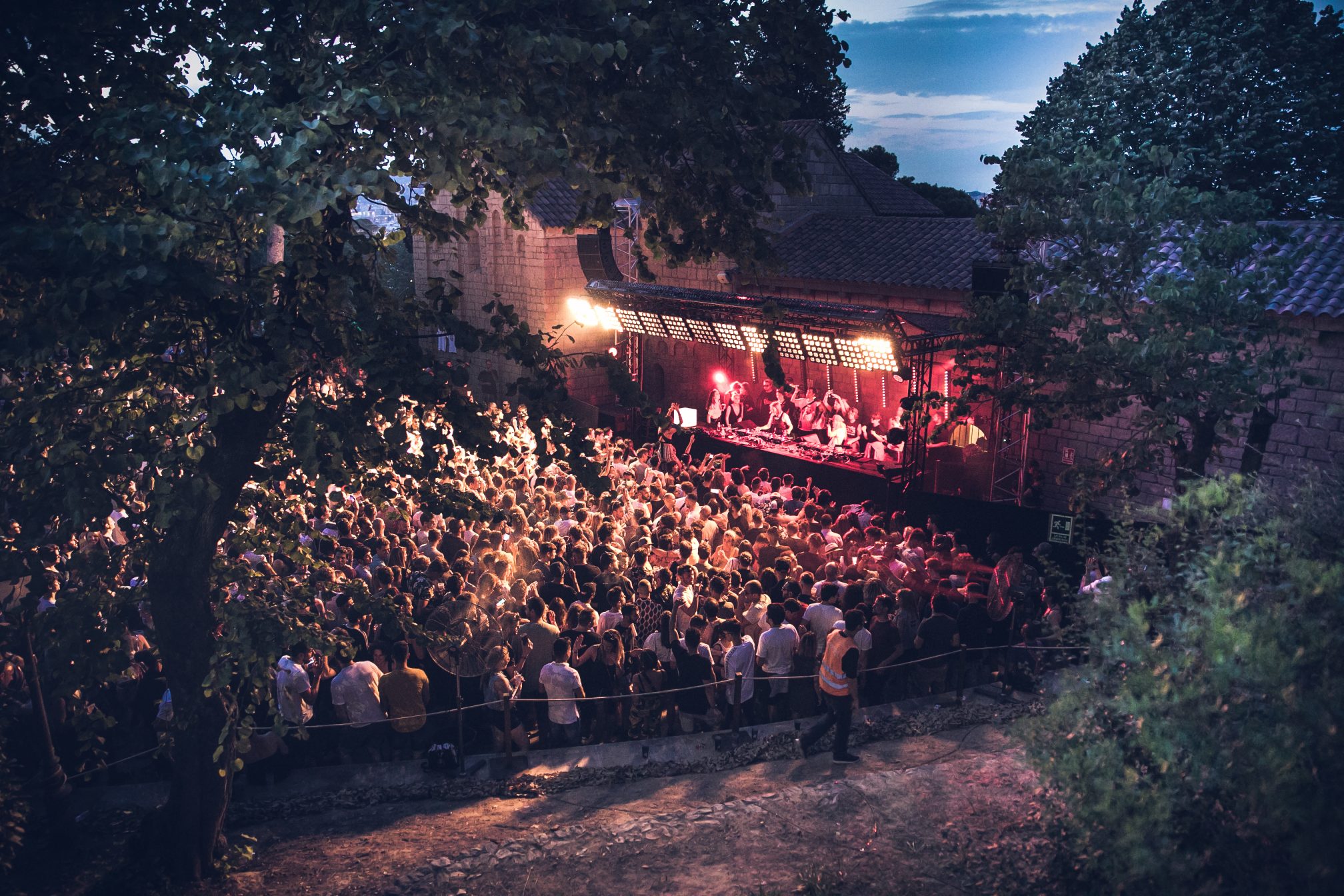 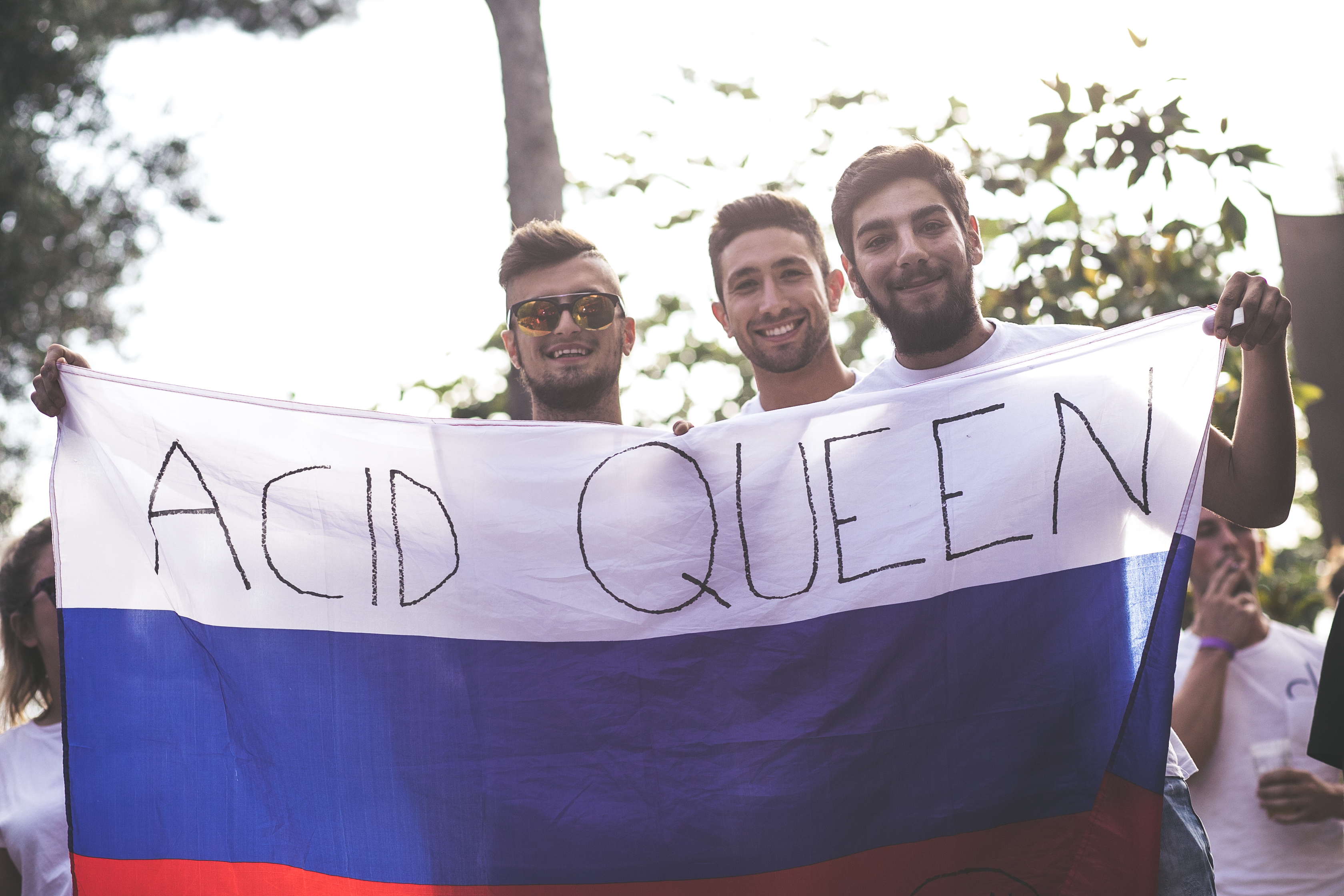 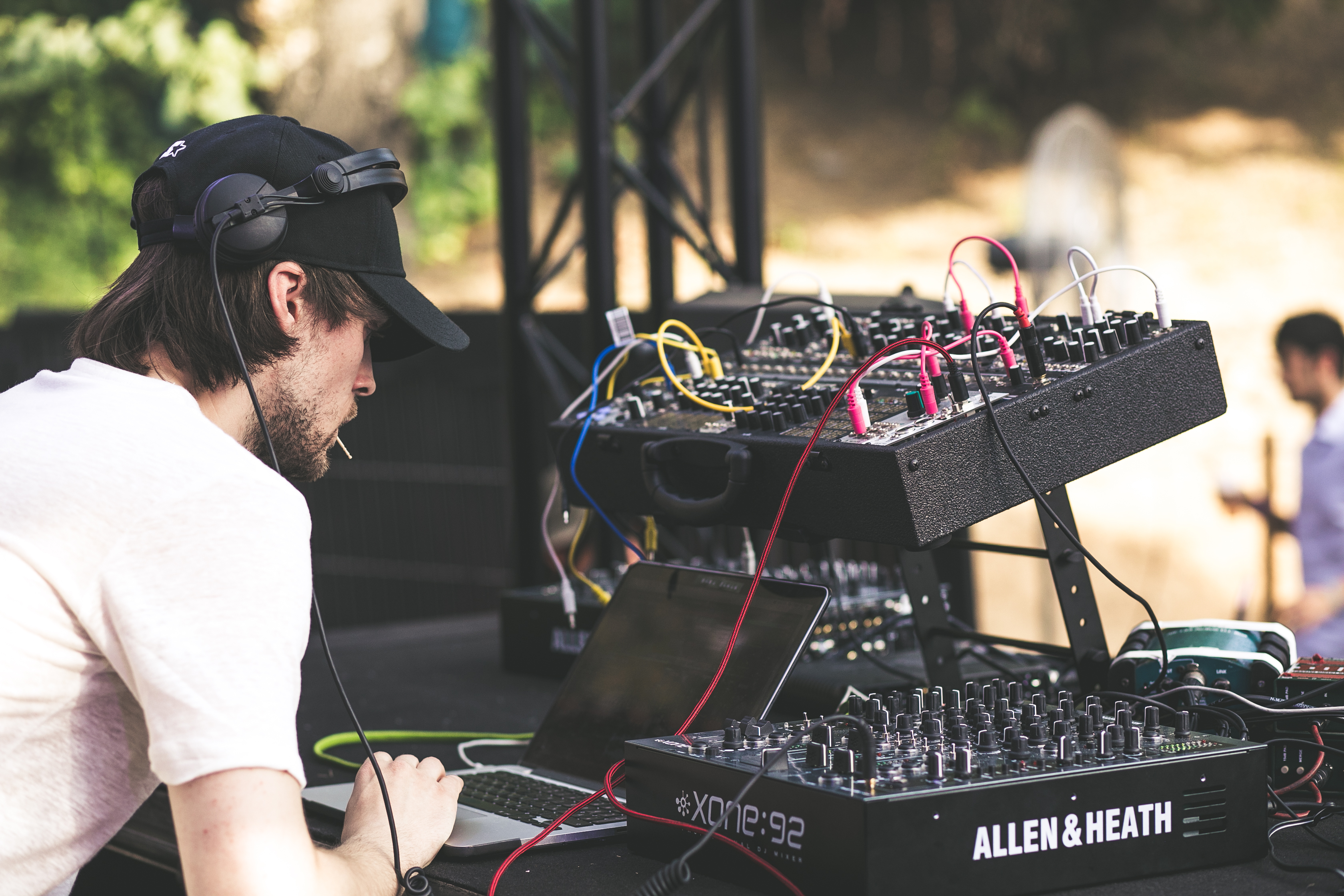 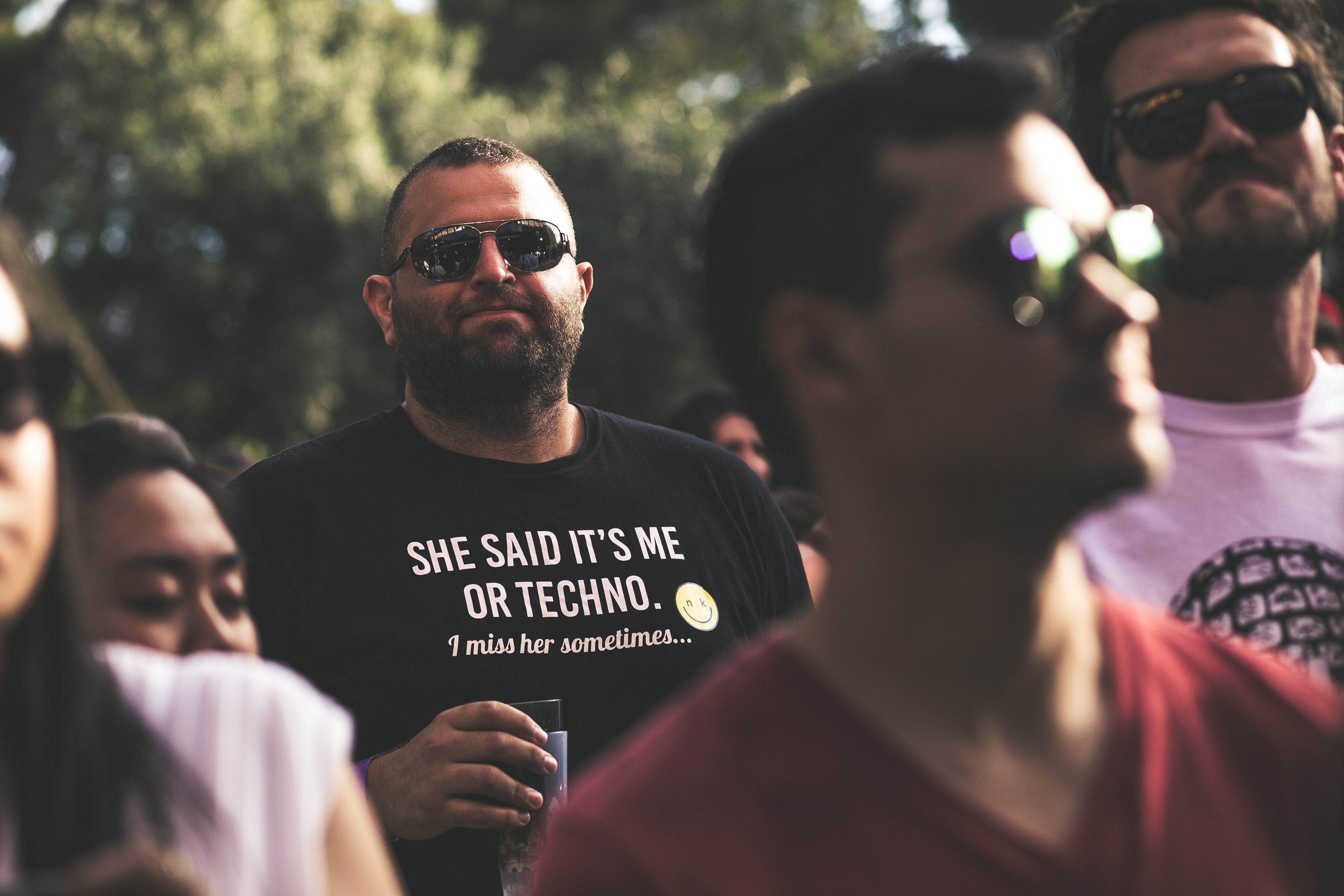 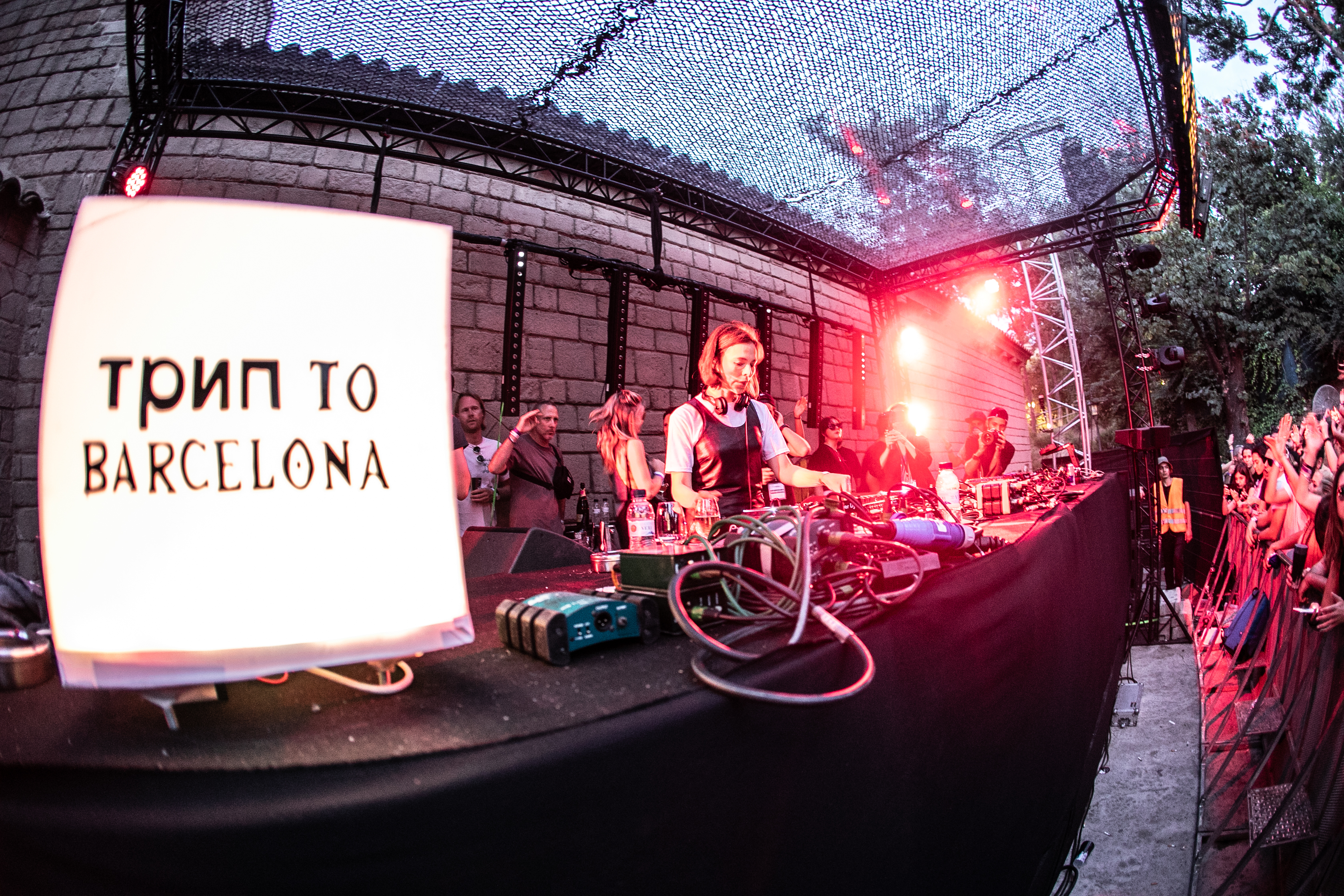 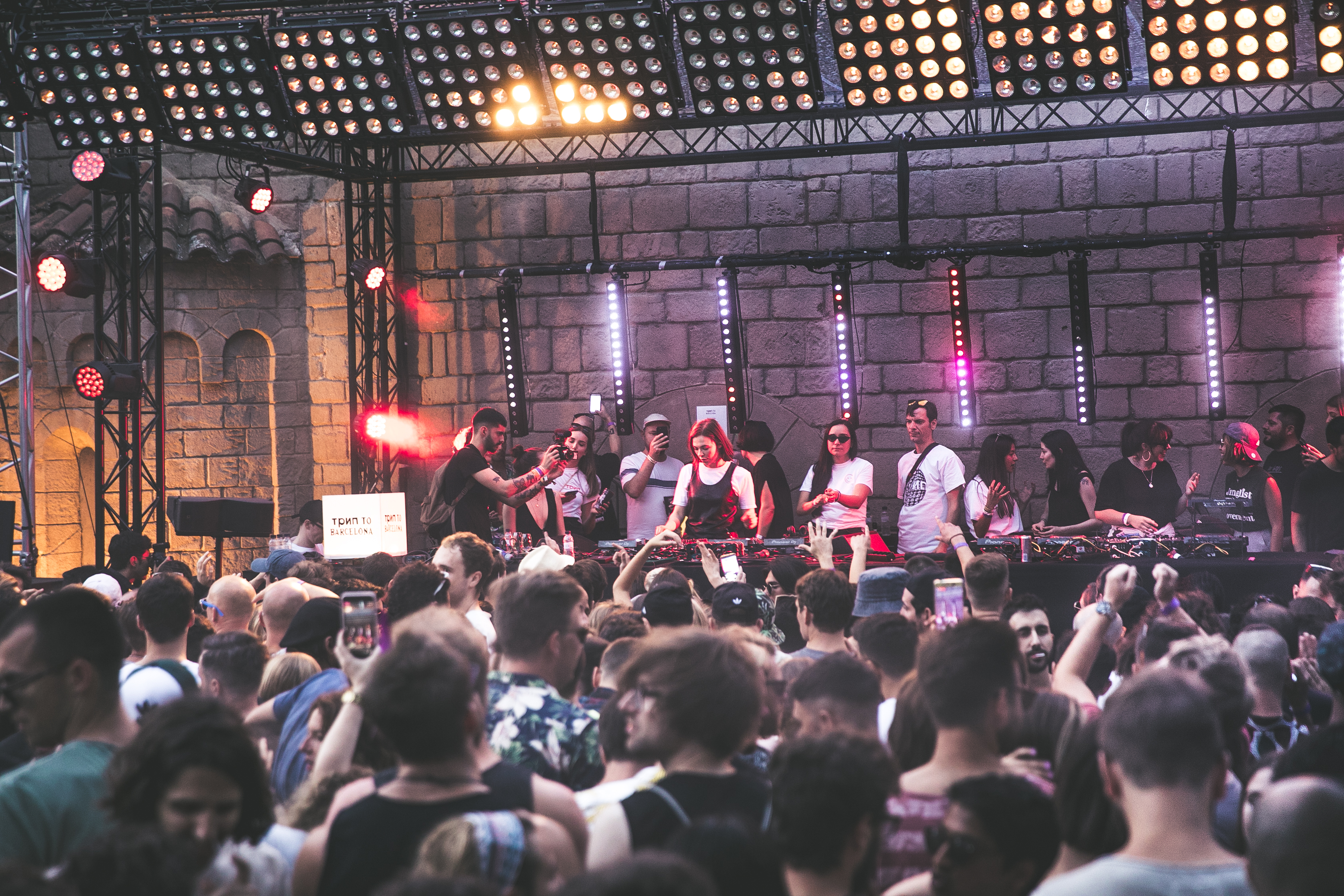 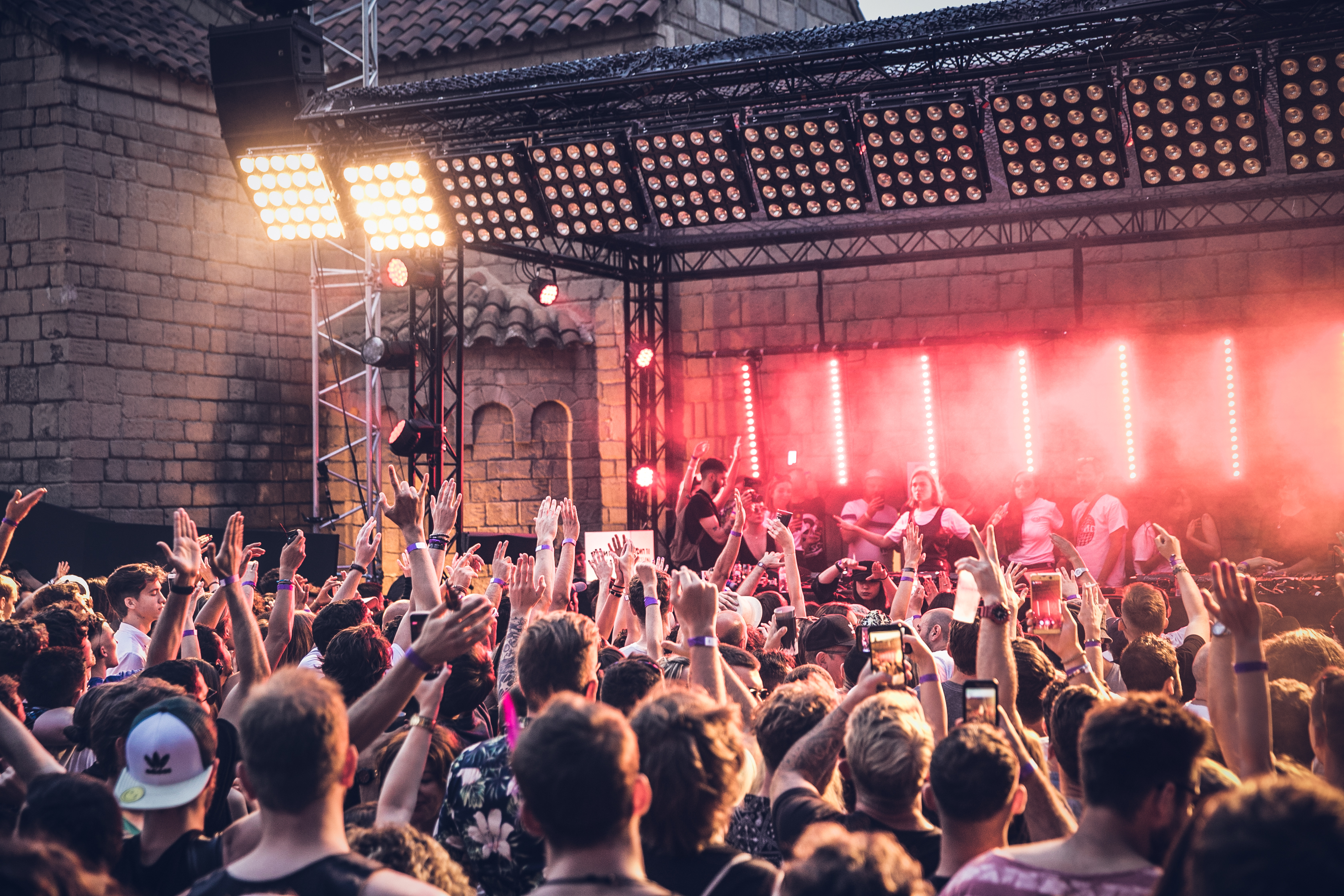 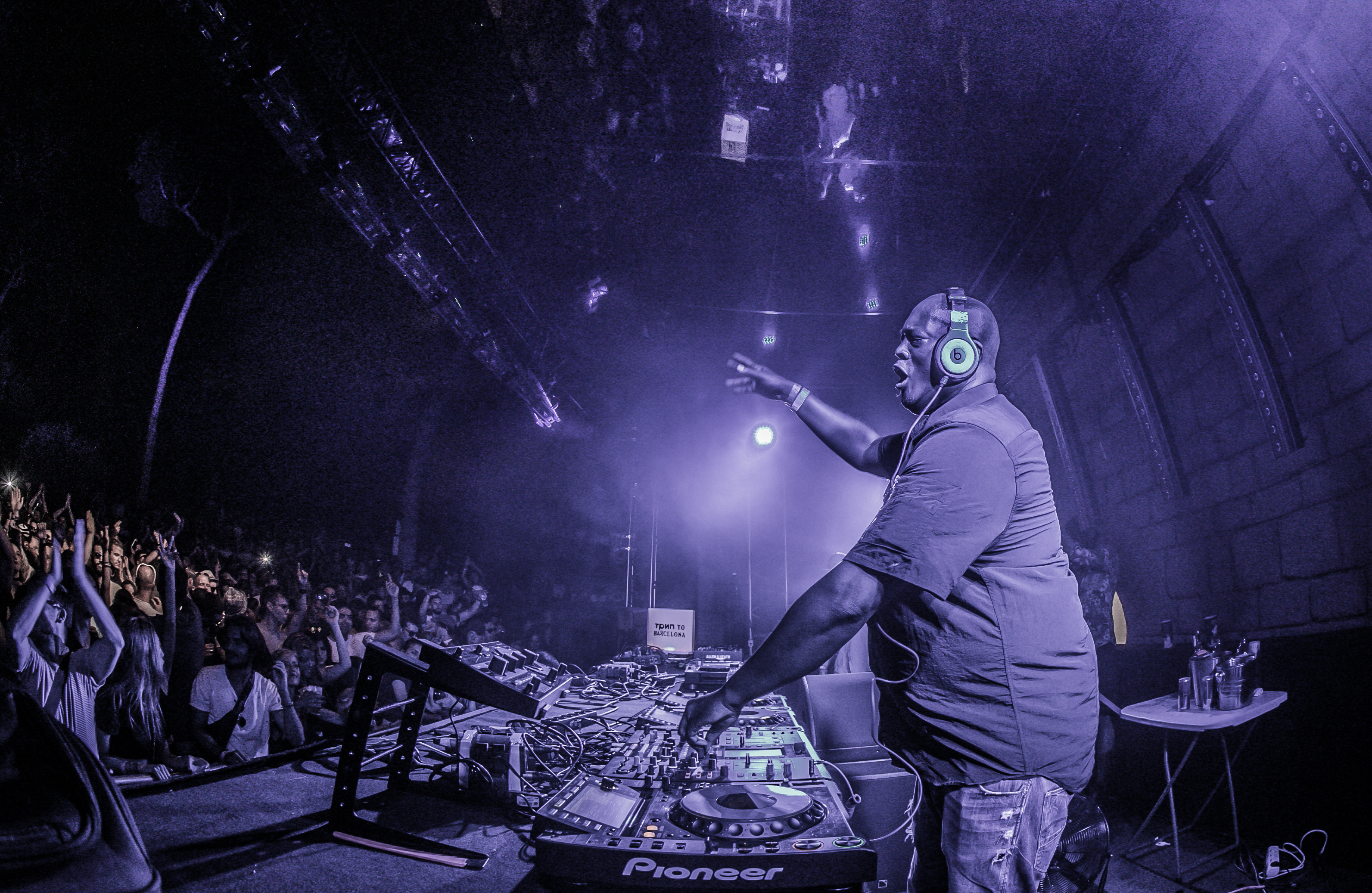 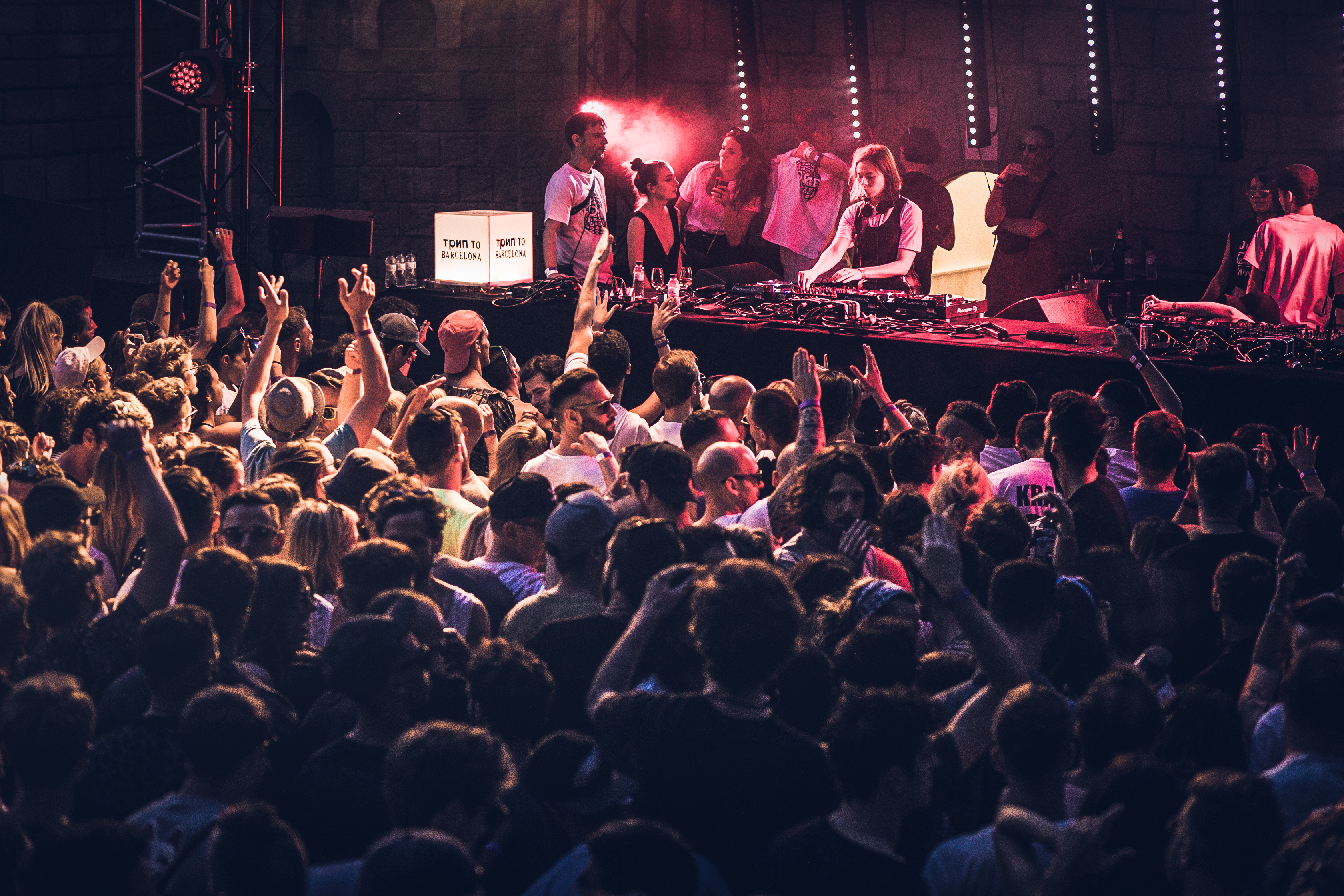 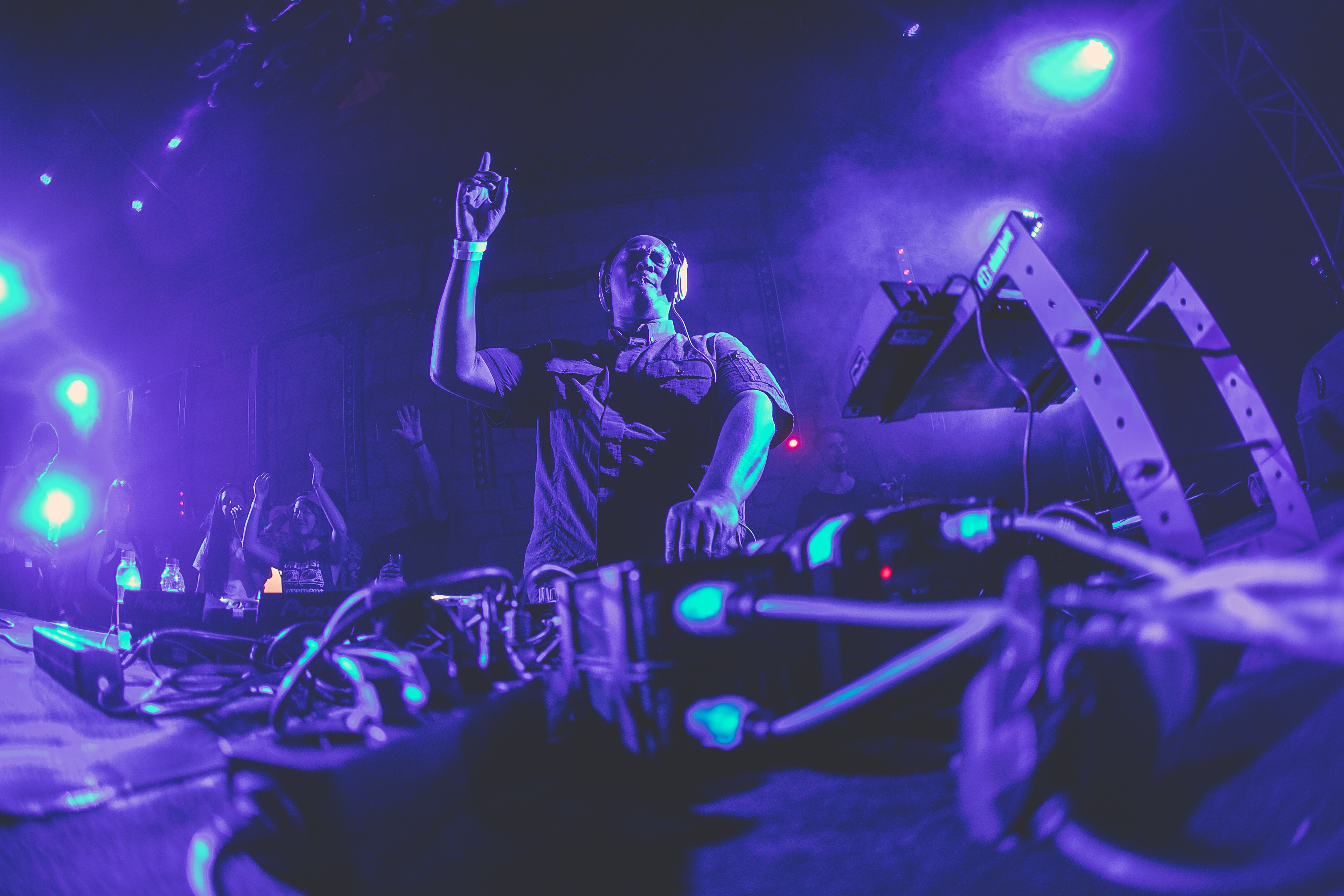