Putting a new spin on pop-centric uni nights, Platforms, formerly known as PL.FM, started life at Dalston's now-defunct 5.2 — with a chaotic inaugural party in 2018, featuring mannequins hanging from the ceiling and mini-TVs set to static throughout the venue. Since then the night has rapidly grown, as the group agree it's now "more than a student night." Four years later, you can now find Platforms at Corsica Studios. “Corsica was (and is) our spiritual homeland” they all agree. “We were down partying there every week, so it felt right to move there.”

The team made the decision to change the party's name out of a desire to "provide a platform for up-and-coming DJs" — community is at the heart of everything Platforms does. With sold-out Tuesday nights and no truly established names on the line-up, the party provides a place for DJs to break out and cut their teeth before an all-embracing audience.“Watching young clubbers, who come expecting chart music, start headbanging to gabber, " they explain "completely lose their shit and then return to our parties time and time again is why we do it.”

We sat down with Tuva, Elspeth and Mike from Platforms to talk party spirit, community and grabbing all opportunities with both hands. 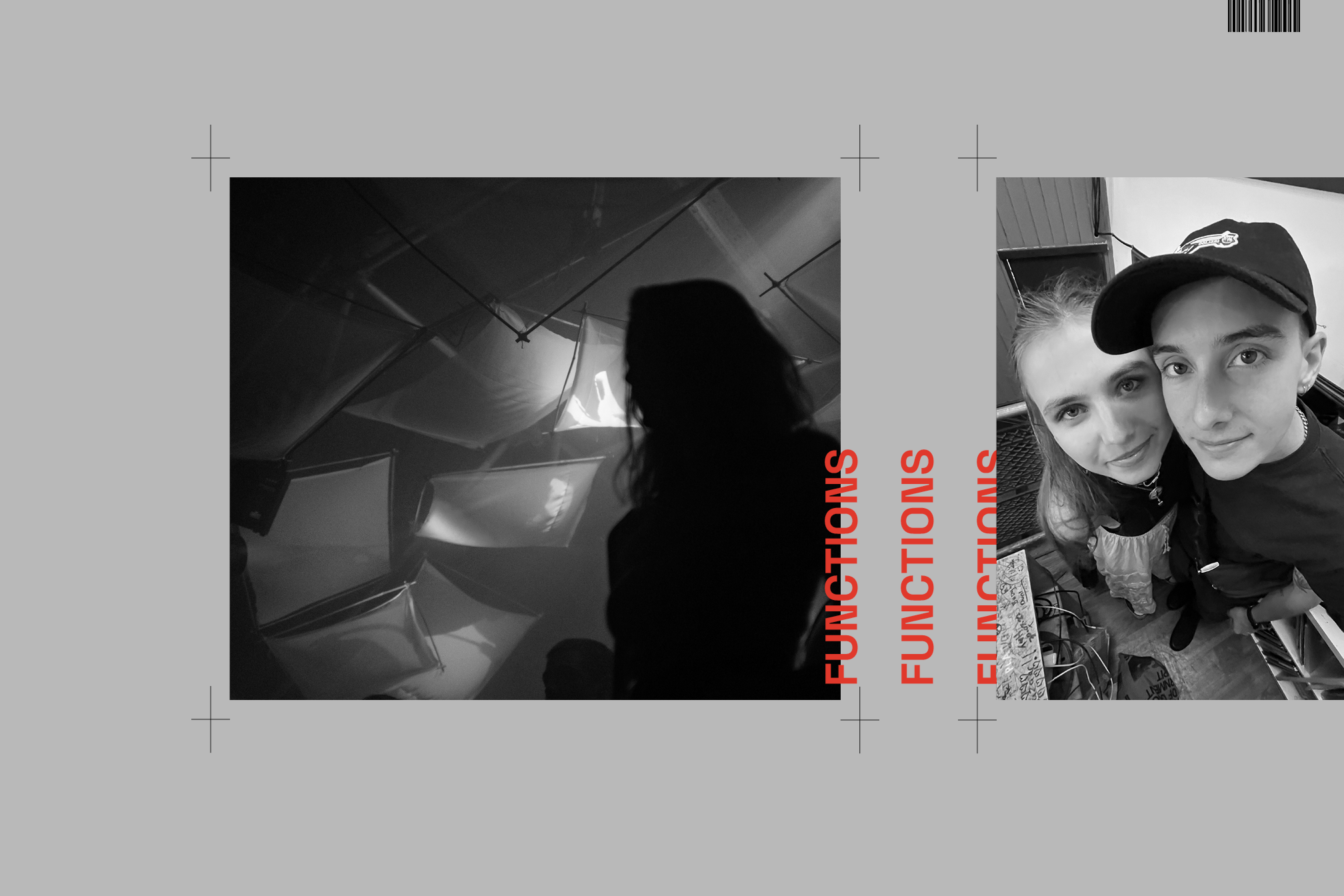 How does it feel to have watched Platforms evolve from a student night to its current form?

Tuva: We’ve changed so much but we’ve never changed spirit. We even have regulars who have kept coming back, there's something about it remains the same even after four years.

Elspeth: I think that when we were doing it at uni it had a very friendly house party vibe, we've just kept that feeling. But nowadays we’re booking sick DJs.

Mike: The branding changes are very normal and just the lifecycle of a brand as you figure out your mission and what you want to be. But we’ve come a long way from when we first started at 512.

Tuva: It’s always been a collective effort which is why I think it works so well as we do everything together.

Can you summarise this ‘spirit’ you previously mentioned?

Mike: There's definitely a massive element of community. And also as it says in the name, we are here to try to provide a platform, champion other artists and give them opportunities. That's a massive part of our giving people that platform.

Tuva: I completely agree, it’s all about giving back to the community. There are so many talented, artistic people in London and it's important for us to provide a stage for them. Also community in terms of people who want to go out dancing and partying as you shouldn't have to know lots of people in the scene to be able to know where to go.

How did you end up settling at Corsica Studios?

Elspeth: I think that 512 was just one of the cheapest places we could find for our first university party. But then I think the natural step was to find somewhere that was way more central to King students at the time. But lots of our friends were living in the South and it was a very established place for us in terms of going out. So it felt right to reach out to them. And they were very accepting and very welcoming.

Mike: I mean Corsica are like a family as people who work there also play there and I think it was the perfect nightclub for us.

Tuva: Then with COVID, Platforms sort of died and for a long time we thought it would never start up again. But then out of nowhere, Corsica emailed us asking if we wanted to start doing it again as an in-house night. And obviously, we said yes. 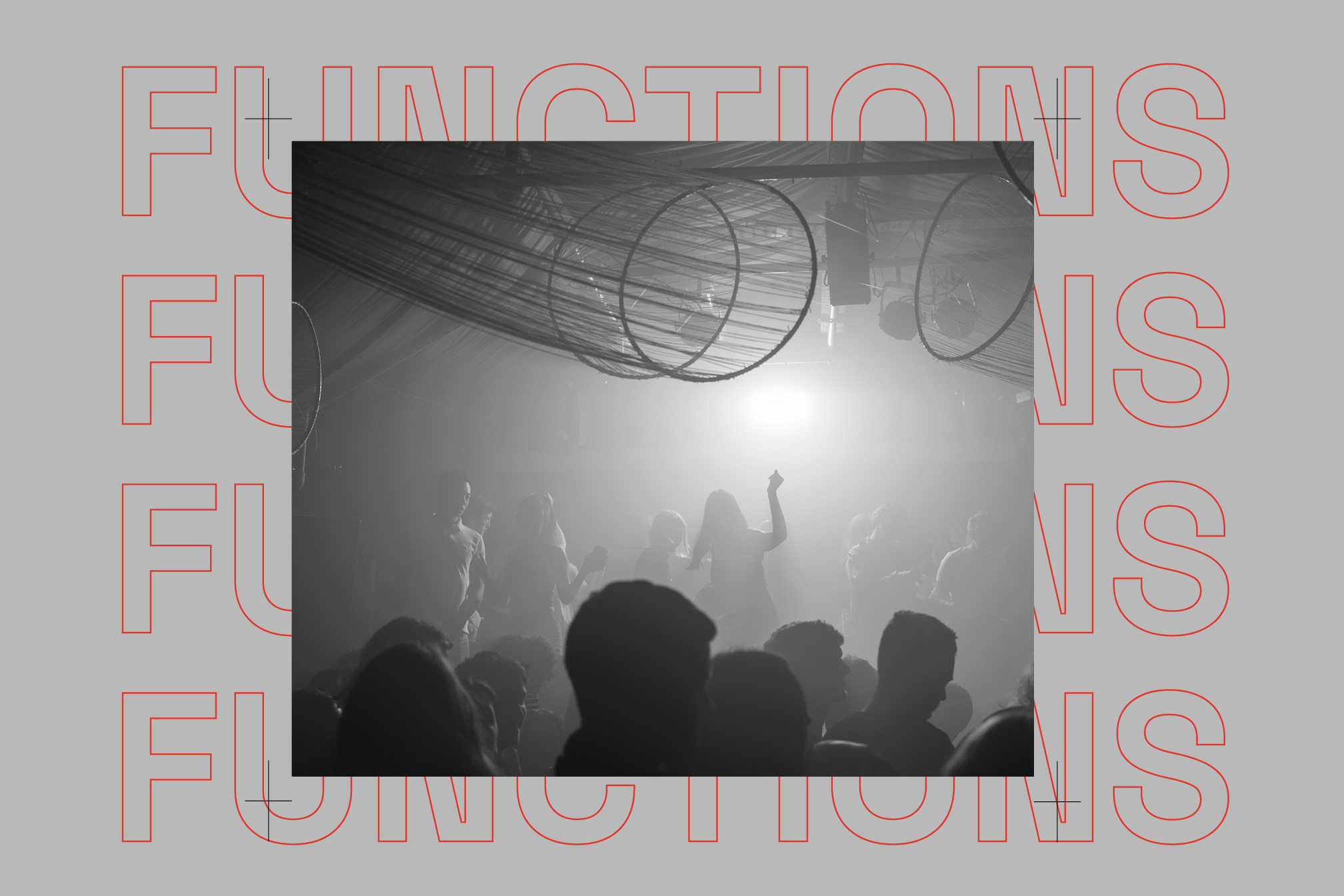 When did you feel like you had made it beyond a student night?

Tuva: There have been several moments but one was when we were actually still a student night we had this couple that were regulars. I think they were in their thirties and they always would wear big fur coats that lit up.

Elspeth: Yeah, and you could see them around the club, with these like lit-up fluffy coats. It was amazing.

Tuva: They weren’t students but they came to every party.

Elspeth: Adding onto that, I do remember one time like couple years ago and I was on the door and this, this chap I think in his forties was just like “I'm on a first date with the girl” and then they came out afterwards and they were like, yeah, that was good fun.

Mike: There’s something in the air at Corsica as we’d sell out on bloody weeknights when some nights with big names don’t even do that on a weekend. And as a promoter looking at the crowd and the demographic you couldn’t tell it was a weekday it feels like a Friday or Saturday night.

Tuva: I also think a moment that was a big change for us was in 2019 when we changed to PL.FM as an approach to be less student orientated but represent the community and link it to social issues. That was also like going above and beyond what a student night would do. This became really fun because people would come not only to have fun but also to donate. And we were also collaborating with local artists, videographers and performers.

Read this next: Furious all night long: Das Booty is keeping Britain's clubbers on their toes

How come you rebranded from PL.FM back to Platforms?

Elspeth: I think Platforms as a name had more meaning I suppose with the ethos being in the name.

Tuva: And people always called it Platforms despite us calling it PL.FM so there was no point changing it if no one else wanted it to change.

What has been your favourite moment at Platforms?

Mike: My favourite moment has to be the last one we did in 2019. I closed with Bronski Beat’s ‘Small Town Boy’ And we turned all the lights on and everyone was raving away with their sunglasses on, on like a Tuesday night. I've never been able to play or listen to that song again without like honestly without like tearing up, just cause that was just so powerful. I think everyone knew it was possibly one of the last.

Elspeth: I remember at one of the sold-out ones, someone had come with a ticket from a resale site. They came along and tried to use it but it was a fake ticket. And I just thought “how has our night got to the point where people buying tickets and being scammed.” We let them in for free though but I did find it amusing. There definitely are better moments than that with the music and the night itself.

Mike: Another funny memory that comes to mind was at one of our first parties when we were students and a gang of French trap fans turned up at Platforms to see Kalash play but were very disappointed to find out that we hadn't booked the famous French gangster rapper, but instead a student dentist with the same alias. Don't think they asked for a refund though.

Tuva: I think my favourite moment was when we collaborated with an Oxford-based night called Spice Lounge. It was really really full in the club that night and I remember talking to Rob and being like: “Oh, look at all the people that have come down from Oxford.” So we went over to Spice Lounge to say well done for getting all these people here but they were like: “We’ve never seen these people before. They are not from Oxford. We thought they were your crowd.” And I think it was the first time I realised that we actually have a following that comes to our nights. Like we don't rely on the people we collaborate with to bring people we actually have a crowd, which is really lovely. 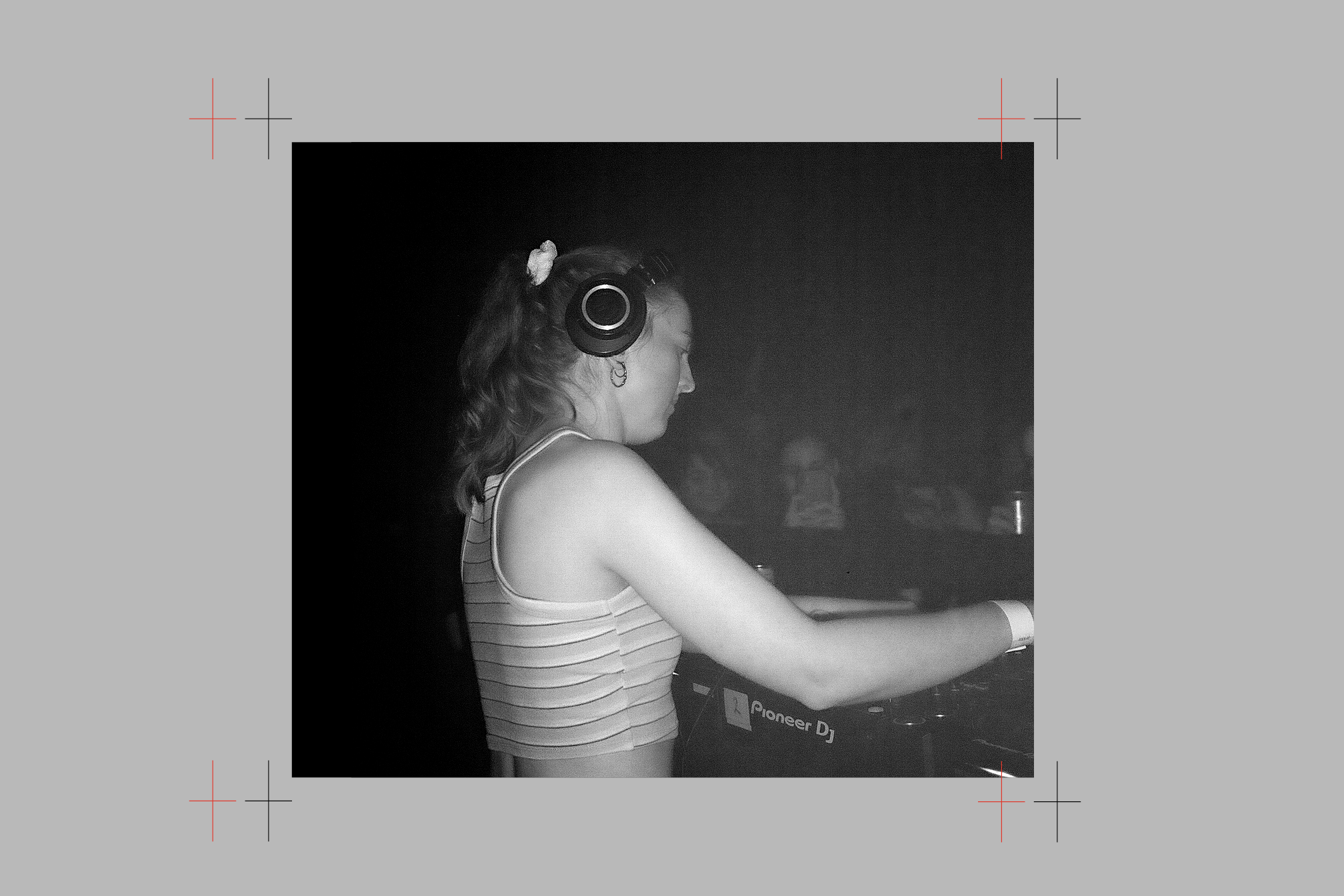 You seem to constantly be collaborating with artists, other nights and more, can you tell me why you are so keen to collaborate?

Mike: I think all four of us have a natural desire to. Like we meet so many people, whether at parties or festivals or whatever, and we always want to bring music to other people. I think, if you were 18, 19, just moving to London being able to come to these weekly nights and being introduced to a different community, a different crowd each time would help you find people in a massive city.

What have been some of your standout nights?

Mike: One of them has to be SODAA. They are a collective that is deconstructing the nightlife model in general not just in London and they offer a really cool sort of membership scheme. And they're just a bunch of really interesting people.

Tuva: I was thinking about The Beatriarchy which is obviously a really really cool collective and we did a collaboration with them in January where we did an open deck.

Can you tell me where else you can catch Platforms?

Tuva: It’s been a gradual build-up as now we have a regular monthly radio show at Netil which is a really really cool match seeing as Netil is also community-based. But it just started when we were asked to play on Co-Select’s radio show at Netil. Then we were speaking to who runs it and it just kind of matched. We’re also doing takeovers at Paperworks which is a new venue that is not a club but more like a bar. Everything just comes naturally in a way as the more people that are involved, the more opportunities arise, which is quite cool.

Read this next: The Importance of getting lit: Club Djembe supplies feel-good beats for dancers who love to get down

What’s next at Platforms?

Mike: If an opportunity comes up we’ll take it and just run with it so I don’t really think we have these massive brainstorming sessions. We tend to throw our parties and then one of us just has an idea. The main goal has always been to throw parties each week and then find new ways of providing platforms.

Elspeth: We’ve got more and more open decks as it helps also with the line-ups coming up. We haven’t actually finalised the line-up through to December so I think it's just filling those up with people from open decks or people that we kind of get in contact with through the community. Oh, and more Netil takeovers and more Paperworks takeovers.

Tuva: We did a takeover at Next Door Records which was really fun so I'm totally up for expanding Platforms to other locations. We've been playing a couple of festivals this summer which was really fun. So hopefully we can do more of that. And just anything to grow the community. I mean, who knows? Maybe we'll open a venue.