Functions is our new interview series profiling parties from across the world. First up: London's Pleasure Club

Pleasure Club was founded in 2018 with a core principle in mind — one that Janet Jackson is familiar with. Initially a club night and since growing into a label and collective, the London-based crew is intent on creating ecstatic moments on the dancefloor with loose parties and classy house, techno and electro records.

The party started in a former incarnation while founder Bobby Connolly, known simply as Bobby. on the DJ circuit, was at University in Leeds and wanted to get involved in the local clubbing scene. “I love putting on parties basically. And have done for as long as I can remember,” he says. He founded a night called The Pleasure Centre — “which is a nickname for the nucleus accumbus; the part of the brain which has the main role to play in pleasure seeking” — launching at the now defunct warehouse venue Kerbcrawler on the fringe of Leeds city centre and booking Makam for a UK debut in the headline slot. After moving back to his hometown of London he kept the party going, evolving it into “a ‘club' for fellow pleasure seekers to share their mutual appreciation for enjoying life.”

Many dancers and prancers (as Pleasure Club affectionately terms them) have since lined up to join the club. Just about to celebrate its fourth anniversary, Pleasure Club has hosted guests spanning Binh, Craig Richards, Jade Seatle, Prosumer and Slowcook, helmed room takeovers at legendary London nightspot fabric with Bobby. landing a residency, and curated a first-rate run of releases on its label arm from N-GYNN, Francesca, Nine-L, Bobby. and Johnny Hunter, whose ‘Dub Is King’ LP will mark the imprint’s first album release when it hits shelves early next month.

Bobby. also spreads the positive energy beyond the dancefloors with the Needs not-for-profit event series and label he founded, which has put out music by the likes of Peggy Gou, Eris Drew, Hodges and Red Axes in aid of supporting mental health, homeless people, the environment, and more.

Pleasure Club’s birthday celebrations are kicking off this month with a three-part tour featuring residents Bobby. and Mariiin at each date, joined by Japanese master of hypnotic minimal DJ Masda in London and Bristol across February 25 and 26 and fabric resident Harry McCanna in Nottingham on March 4. And they’re committed to the cause of “getting good people together and creating special moments with music” for many more years to come. 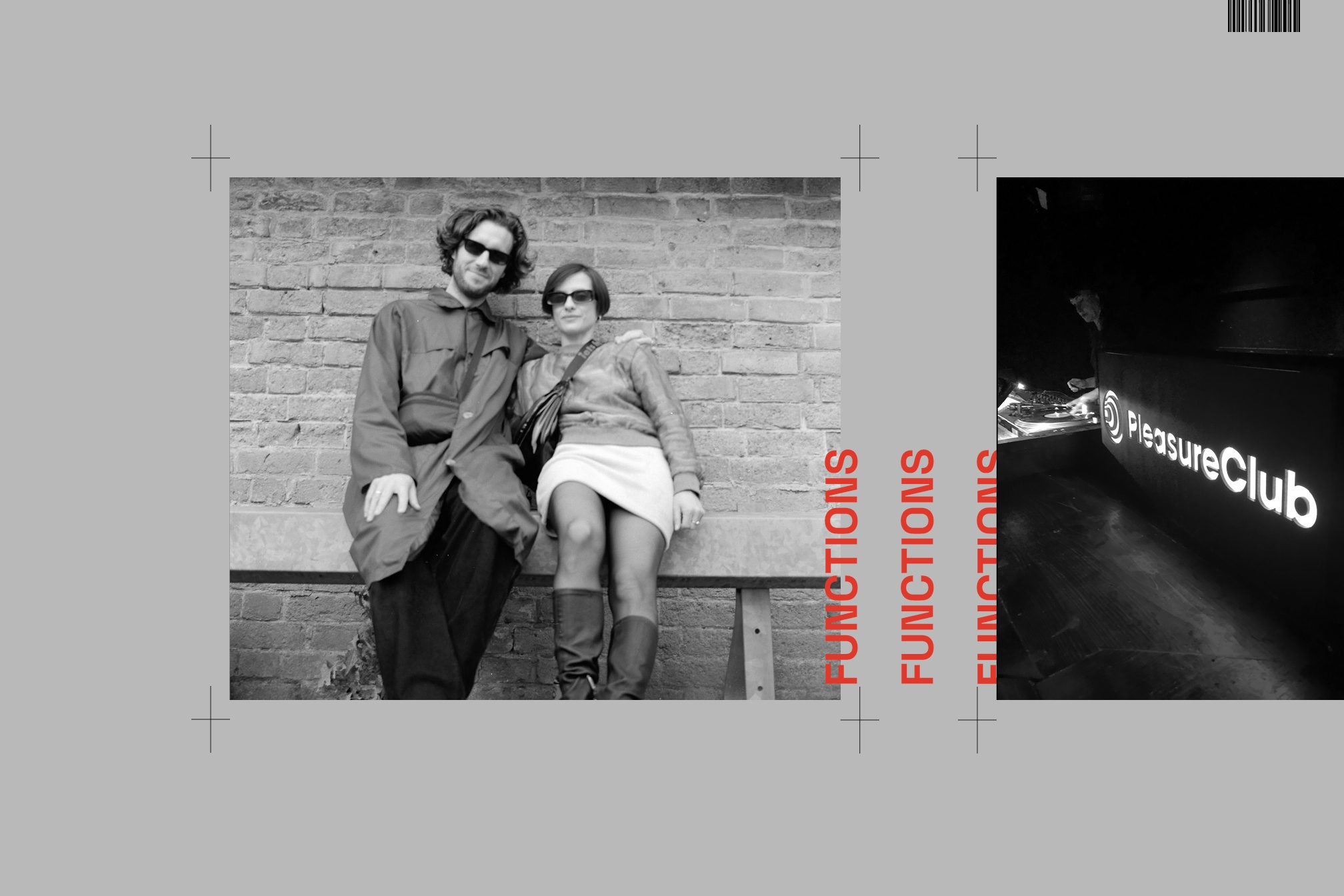 What were your aims starting out and how have they evolved over time?

At the very beginning the aim was probably just to get enough people there to have a decent party, and to try not to lose money. But there was a bigger vision for it and the dream was always for it to become a label and to take Pleasure Club around the world. We have always been working towards that and it is now starting to realise its potential. Which is exciting.

How would you define the atmosphere at your parties?

We’ve got an amazing crowd who are really into the music but also want to have fun. That balance is key. We don’t want it to be too stuffy or chinstrokey. It’s about having a good time.

What qualities do you think Pleasure Club brings to the UK clubbing scene?

We have hopefully created a space where people are confident that they can enjoy and express themselves freely. It’s an increasingly mixed crowd so it's really important that people of all age, race, gender and sexuality feel welcome and safe. We also bring a high quality style and of house, techno and electro which is quite European in its sound. The parties should hopefully be transportive, whilst also familiar and grounding. 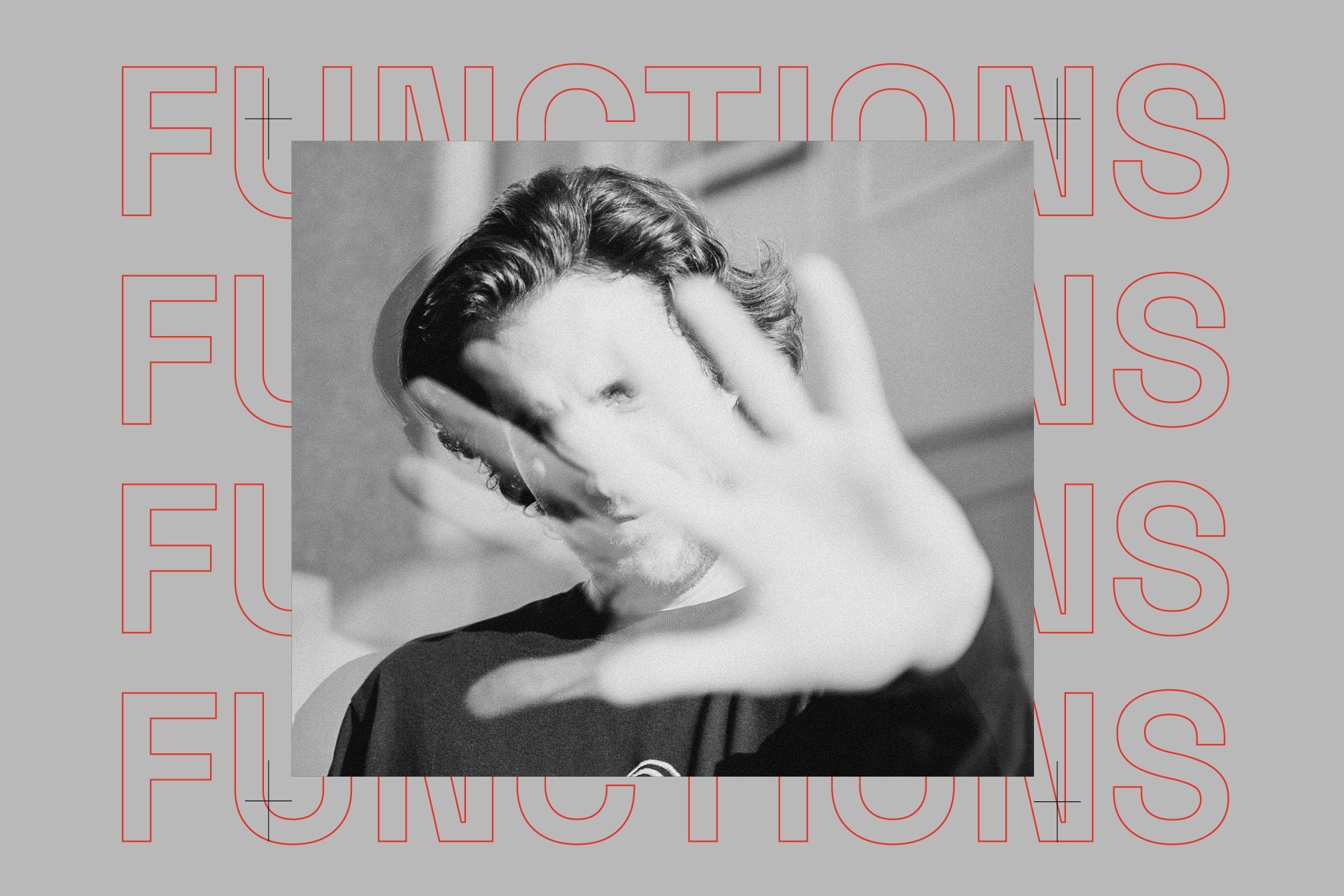 The Pleasure Club aesthetic often uses geometric shapes and bright, striking colours. What draws you to those stylistic choices?

We are a bit obsessed by modernist graphic design. Bold type, abstract expressions, primary colours and shapes etc. There is something so powerful about a stark number of elements creating such an impact. Like minimal techno when there is only four elements but the dancefloor is locked in… Amazing

Who designed the logo?

The mastermind behind Pleasure Club design is a very talented designer called Harry Richards, who we work with exclusively for all of our posters and release artwork. It can be difficult working with designers and developing a shared vision, but in this case it was instant synergy and we have a really fluid working relationship. He’s a key part of Pleasure Club and we love working with him.

As the Pleasure Club crew has grown, are there any main unifying aims and attitudes that are shared among the residents and label roster?

We’re all deeply into it. Either deeply into making tunes or collecting records, or both. That’s the connection. Everyone has got their own style and flavour which is what makes it interesting. We’re all trying to do our own thing.

What do you look for in the music you release on the Pleasure Club label arm?

Originality. We live in a time where there is a lot of music being made and it's easier to release than ever. Which is good in some ways but can also dilute things somewhat. We're not trying to follow scenes or trends. We’re looking to release really high quality music which stands out from the crowd and will sound just as good in 20 years. We’re trying to build a legacy. Something that will exist in music history forever. 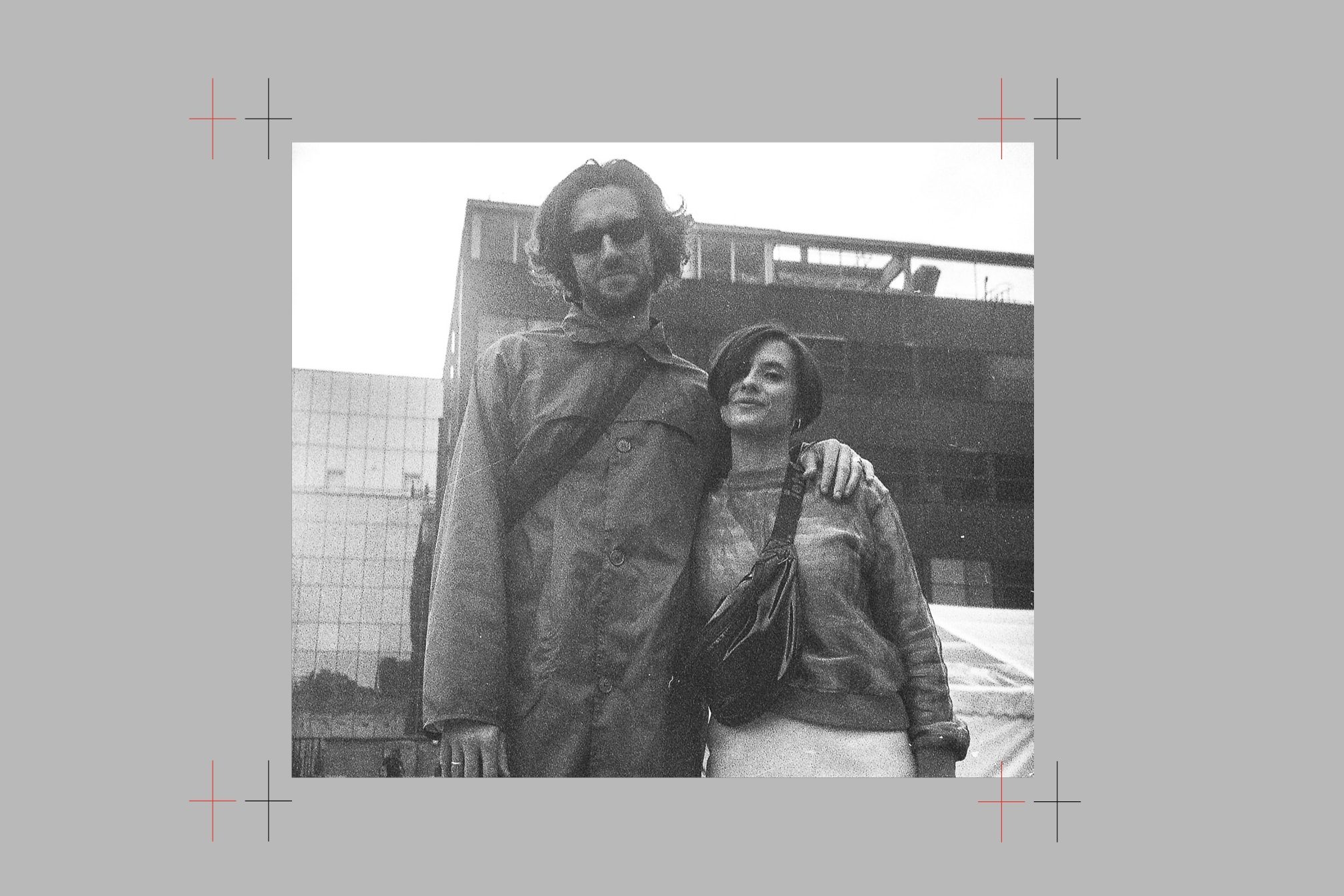 What are you most proud of doing with Pleasure Club over the past four years?

We’re proud of all of it. Even the mistakes. I think it's important to honour the journey of projects like this. Meet the triumphs and disasters as the same imposter, in the words of Rudyard Kipling. I’ve got respect for anyone who can keep a self funded label and party going for more than a few years. It’s not easy and you have to continually grow and evolve. Learn from your mistakes and keeping pushing forward. It’s a combination of obsession, determination and lunacy, but it’s why we do what we do.

Read this next: The Secret DJ: If you're serious about being a DJ, nothing will stop you

What’s your plans and goals for the future?

We're content with how things are at the moment. It’s building organically and we don’t want or need things to move faster than they should. We would definitely like to grow and tour the parties in the UK and around the world. That will be something we will start to do in the near future.

What’s the most memorable moment that’s happened at one of your parties?

Someone crowd surfed to the DJ booth once. That was pretty funny.