Functions is our new interview series profiling parties from across the world. This week: London's Das Booty.

Synonymous with letting loose and having a good time — Das Booty has quickly become a one-stop shop for the very finest music London has to offer. Established in 2018 by DJ and London party head Rory Kelly, Das Booty came from a place of wanting to continue the legacy of parties such as Don’t and Distant Planet, inviting the next generation of selectors to show off their skills before a motley crew of ravers — such as Chrissy, Samurai Breaks, Angel D’Lite, Tim Reaper, Ben Pest and more.

Ahead of your arrival at a Das Booty knees up, you can expect a loud and proud mix of electro, bass, acid, ghetto-house, techno, hardcore and everything that comes under that umbrella. Artists aren’t given a strict brief so much as they are instructed to mix it up as much as possible — a concept inherited from the promoter’s desire to keep the music hi-tempo and unrelenting from open to close. “Someone said to me that they love how techno can hypnotise you and put you in a trance for hours,” Kelly tells me. “But we're aiming to do the opposite of that, we're keeping you on your toes all the time.”

Read this next: The Importance of getting lit: Club Djembe supplies feel-good beats for dancers who love to get down

For promoter Rory, the aim, for the time being, is to continue throwing some of the capital’s most exciting soirees — wanting to highlight genres that are in danger of being forgotten and artists who deserve a chance in the limelight. Though it considers Venue MOT Unit 18 in Bermondsey, South London its symbolic home, Das Booty has also taken its raucous rave to The Glove That Fits in Hackney and The Cause. Adding another feather to the proverbial ‘Booty hat — with the help of Dave Shades, Kelly launched the Das Booty record label during the pandemic, boasting 15 releases in two years from the likes of Nova Cheq, Equus, Butt Rodgers, LEINAD and Polo Lilli.

Eyes looking firmly towards the rave, and the future, we caught up with Rory Kelly to talk fast music, staying unique and being a product of London’s legendary party circuit. 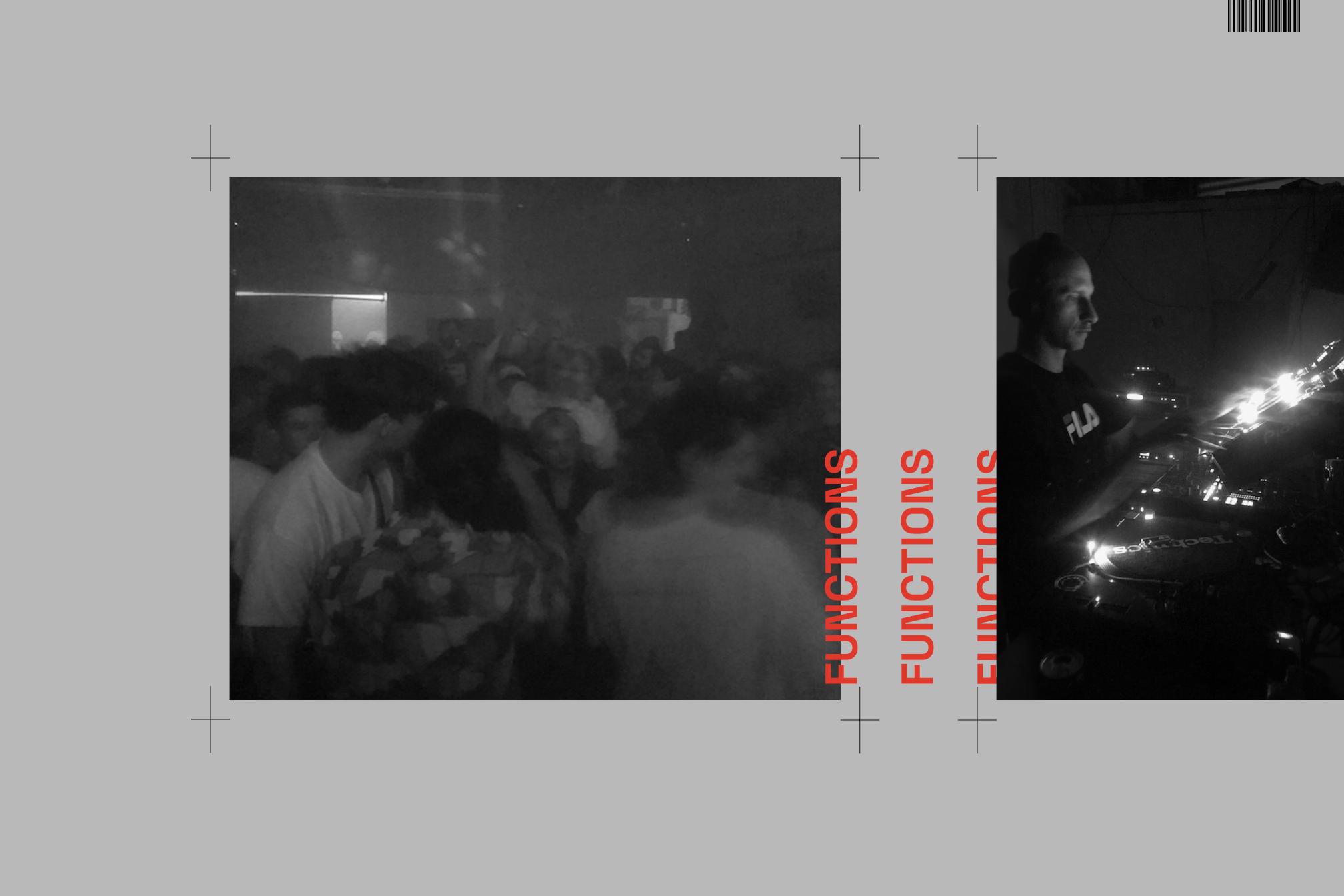 What is the mission statement of Das Booty?

First and foremost it's to put on absolutely rocking parties. The longer that I've done it, the more other things have come to the forefront in terms of objectives that I want Das Booty to achieve. Providing platforms for DJs that I think ought to be given one — whether that's mates or people I've been watching for a while and I think they need a leg up. But also, shining a light on certain genres from the past that could be in danger of being forgotten. It's about throwing a real raucous party that I would want to go to.

Did you think there was a gap in the market for Das Booty?

I think I would mostly go to parties that I had raving buddies at, like Don't by Jerome Hill and Distant Planet by Louise Plus One and Hughesee. I thought, if all of those parties were to stop I'd probably completely lose touch with those friends and I wouldn't see them anymore — so as a back up I started my own party [laughs]. I've been doing music for a while as a DJ, but I thought this time I would just do it exactly how I wanted to do it. I did know that there wasn't anything like it already, but I didn't know there would be a big demand for it... it was definitely a leap of faith. I just wanted to do a party that I thought should happen — you can't complain about parties unless you're willing to throw one yourself. The longer I did it for I realised I wanted to make an impact on nightlife in London and how things happen.

Do you think Das Booty is a good thing for London? when nightlife is kind of on the decline?

Yeah, I think so. There's nothing quite like it in London and lots of people seem to love it so they definitely need it [laughs].

Read this next: London's Venue MOT Unit 18 has all the raw energy of an illegal rave

How would you describe Das Booty to someone who has never been there before?

Ok, It's intense, very intense [laughs]. We keep the music furious all night long — even our warm-up DJs are banging it out. We specifically tell them to. The genre is changing with each DJ and we encourage each DJ to switch genres and tempo throughout their sets as well. It keeps you awake and alive all night.

How did you come up with the name Das Booty?

Where did Das Boot come in? Had you watched the film before you came up with it?

You know I actually didn't watch Das Boot until the morning after the first event, at like 9:AM [laughs]. It's a great film, to be honest.

How did the first party go?

It was really great. It was rammed from the start. It was my friends DJing, we had Jerome and the Distant Planet guys and they obviously had their own following as well — but it was really just all our mates in one party. It was the first thing I'd ever done on my own though so I had all these flyers I was too shy to give out [laughs]. But because those guys took a chance on me to play, whenever we do our birthday parties we have the exact same line-up — it feels right. 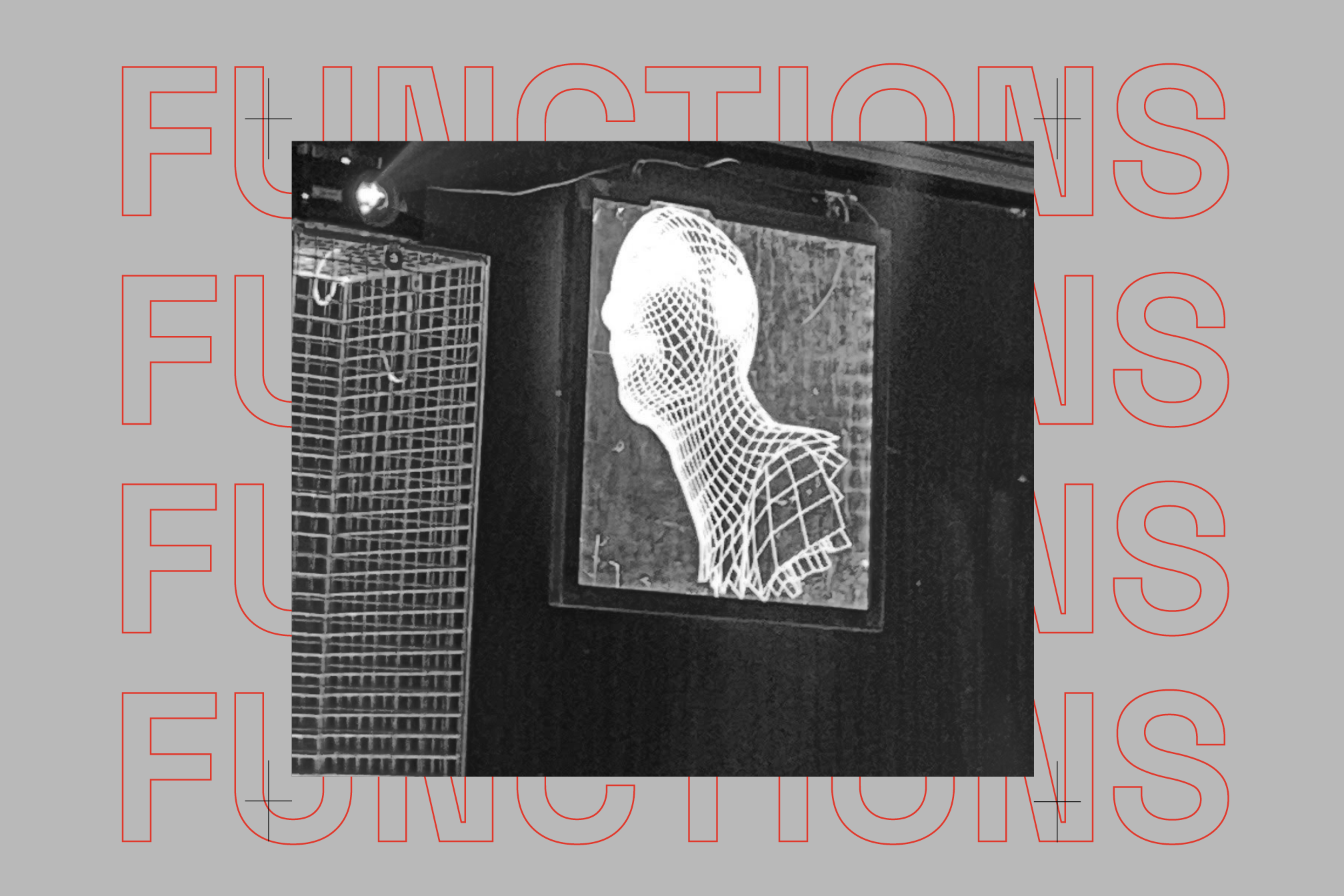 Could you describe Das Booty in five (or less) words?

The best party in the UK.

Could you tell us an anecdote from Das Booty that you think really defines your party?

We had a prominent London DJ who will remain nameless, he was playing the final set — he played 'Blue Monday' and it was this incredibly poignant moment, and then he decided to play 'Mambo No.5'. It was outrageous, it was heresy — people are still talking about it. I've spoken to him about it and he doesn't remember doing it. Neither of those tracks have been played at Das Booty since.

What would the Das Booty crowd member starter pack be?

It's a really mixed crowd so it's so across the board — different backgrounds and ages, 18-50 most of the time. I guess people are open-minded? It's not part of a scene, so it gets people who exist in the gaps. One of my friends describes it as a gathering of "3.5 out of 5 Uber ratings." Which I think sums it up.

Do you think the lack of it "existing in a scene" gives Das Booty a lot of freedom?

You know, if you don't like the music — it's going to change soon because there's so much going on through the night. So that gives us a lot of room to grow, not being tied to a scene is important.

Do you have any advice for people wanting to start their own parties? both in London and beyond?

There's a lot, but I think the main thing I would say is you need to have perseverance. There will be setbacks, and it can be tough when things don't go as you expect them to. Even just the lead up to a night can be an emotional rollercoaster — you know if tickets aren't selling. But you have to just carry on because if you give up, it's over. I remember our first night was amazing but the second party was terrible, and the third one wasn't much better. It was only by the fourth one that we were hitting our stride, that's it, you just need to really want to do it and don't let it get to you. 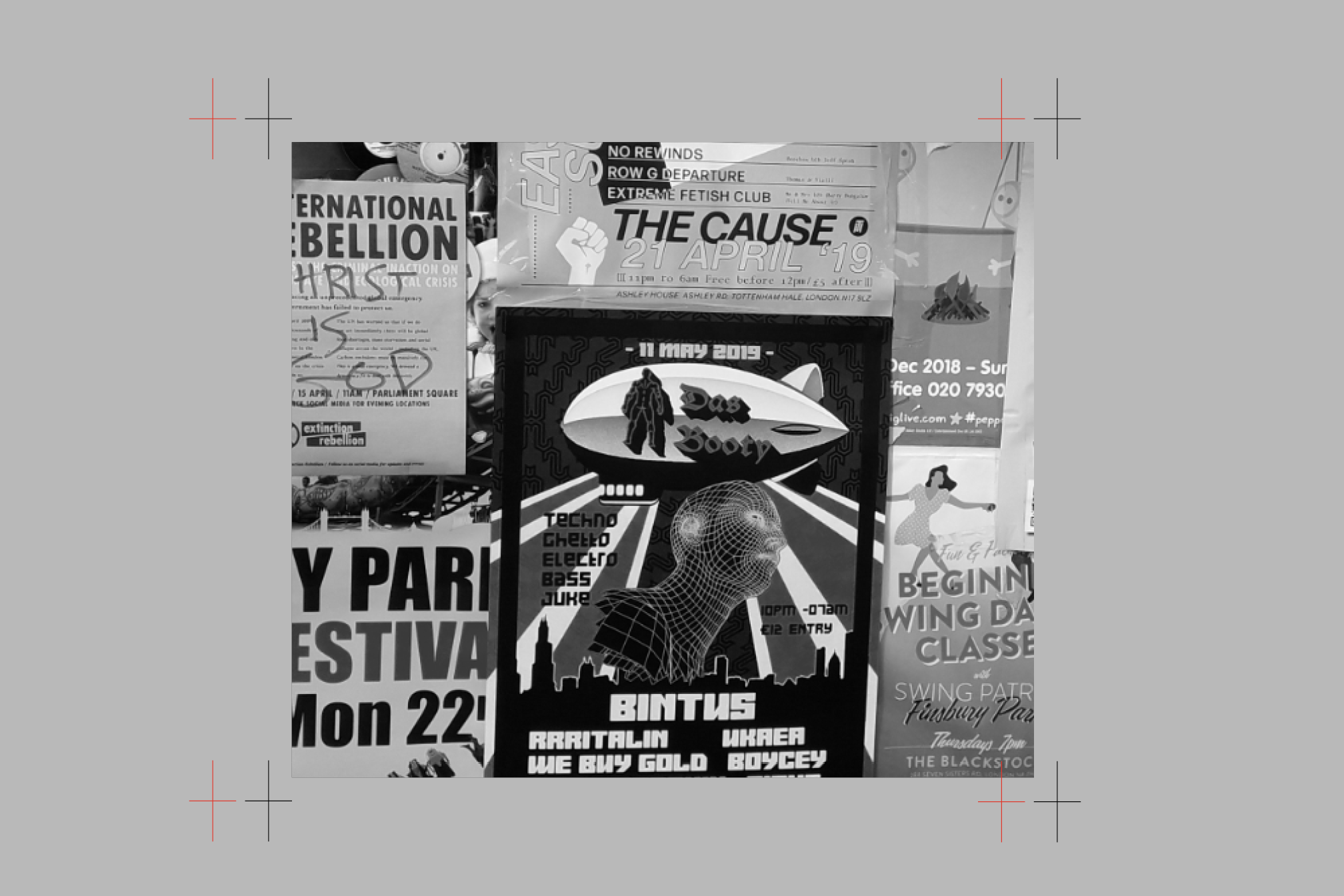 What do you think it is about London that allows Das Booty to thrive?

I think because I've lived my entire life in London, Das Booty is a product of London. I don't know if London is perfect for Das Booty but it's definitely come from London. The city is a melting pot of music and culture and I think Das Booty is if you want a little bit of everything. I've been part of London nightlife for a long time and I've loved parties like Don't, Distant Planet, Coin Operated, Yardcore and Z-Shed — who were doing very similar things that Das Booty are doing now, but years ago. This party is inspired by those incredible nights.

Could you tell us about your favourite ever set at Das Booty?

There's so many [laughs]. Dave Shades played a pretty incredible set, and he'd just gotten back from Berlin and I think he might have slept in the airport — he's scratching between two records at break-neck speed, the first five minutes were mind-blowing and it didn't let up for the whole hour. It was incredible energy.

Read this next: "Silly music": Anti-establishment artists are reclaiming dance music's funny side

What does the future hold for Das Booty?

I want to continue to throw parties at Venue MOT, they've been so good to us and I think it captures the vibe so well. A few people have suggested doing festivals, but for me, rather than doing one big event in the year, I'd rather do many parties — I like being in the rave all the time. I'm looking into throwing a smaller party right now, we have so many DJs who want to play so it would be a nice way to include everyone. It would be cool to do a tour with the core residents or host some rooms/festival takeovers — that kind of thing. But, two years ago I also started the label with Dave Shades and we've been working very hard on that and smashed out 15 releases in two years — we've had support from VTSS, so that's really cool. I think we're going to carry on doing that. Maybe a clothing line? I've had a lot of requests for Das Booty booty shorts. We have a small party happening at The Glove That Fits on May 1, which will be free entry and a thank you to everyone who's supported us through the years — London is expensive, it will be nice to do something where people can just turn up.