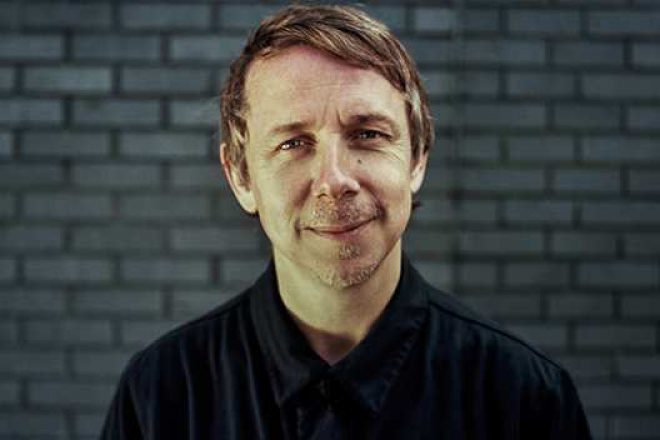 Tuckshop Music is celebrating five years of partying later this summer and has announced a huge 18-hour fundraiser in aid of mental health awareness to mark the occasion.

For the “Day” schedule Tuckshop have locked in Netil Radio for hosting duties, bringing the likes of Tash LC and Mina & Bryte to the East London party. Handing over to Dimensions and Gilles Peterson for the “Night” programming, Gilles is set to play an extended set with a surprise set from a special guest still to be announced.

All profits from the epic affair will be donated to Look Up, a local project which aims to launch a pop-up record and bookstore in Stoke Newington, curated by industry and pop culture figures. According to a press release the new store, which is set to open in September, hopes to, “explore the positive connection between the arts and mental health while raising money for the increasingly vital work of mental health charities.”