Tottenham’s Headie One is at the forefront of a UK drill scene that’s thriving despite police pressure. He formed one of drill’s strongest one-two punches with rapper RV in March, releasing the ‘Drillers X Trappers 2’ mixtape featuring fellow heavy-hitters DigDat, Unknown T and K Trap. Headie stands out for brash verses offset by smooth delivery, winning props from Skepta. He recently hit #6 on the Official Singles Chart with his Dave-featured single ‘18Hunna’, a first for a drill rapper and a sure sign of things to come.

‘All Day’ is out now on Relentless Records 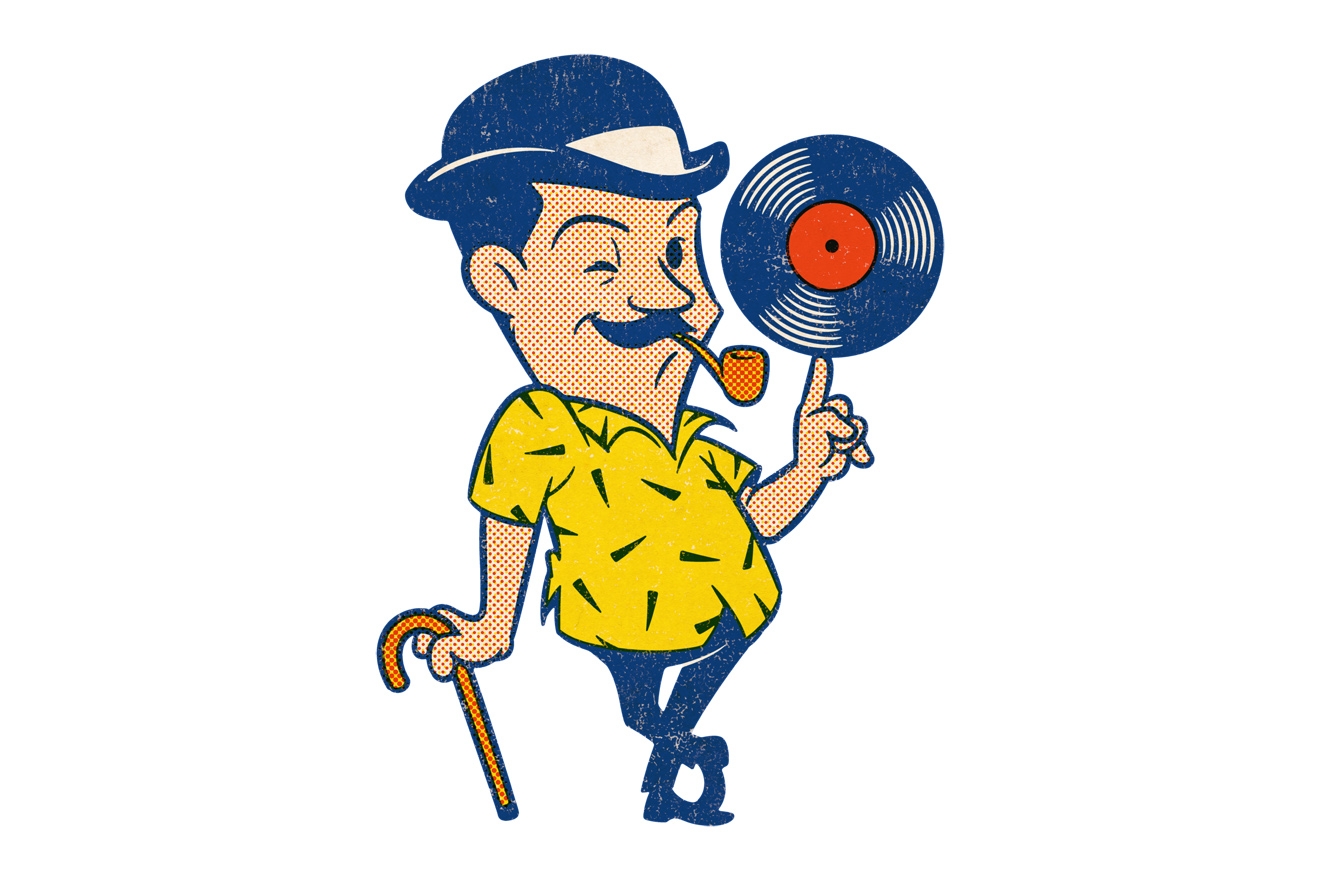 Gene On Earth has had a frivolous approach to the often serious minimal scene since the self-release of his debut ‘Lazybones’ EP in 2017. The face of his Limousine Dreams label, a Hanna Barbera-style cartoon avatar who cheekily winks while spinning a record on his finger, is perfect for his spirited house numbers that announce themselves into the mix with a wry smile. His debut album dropped on the label in June. 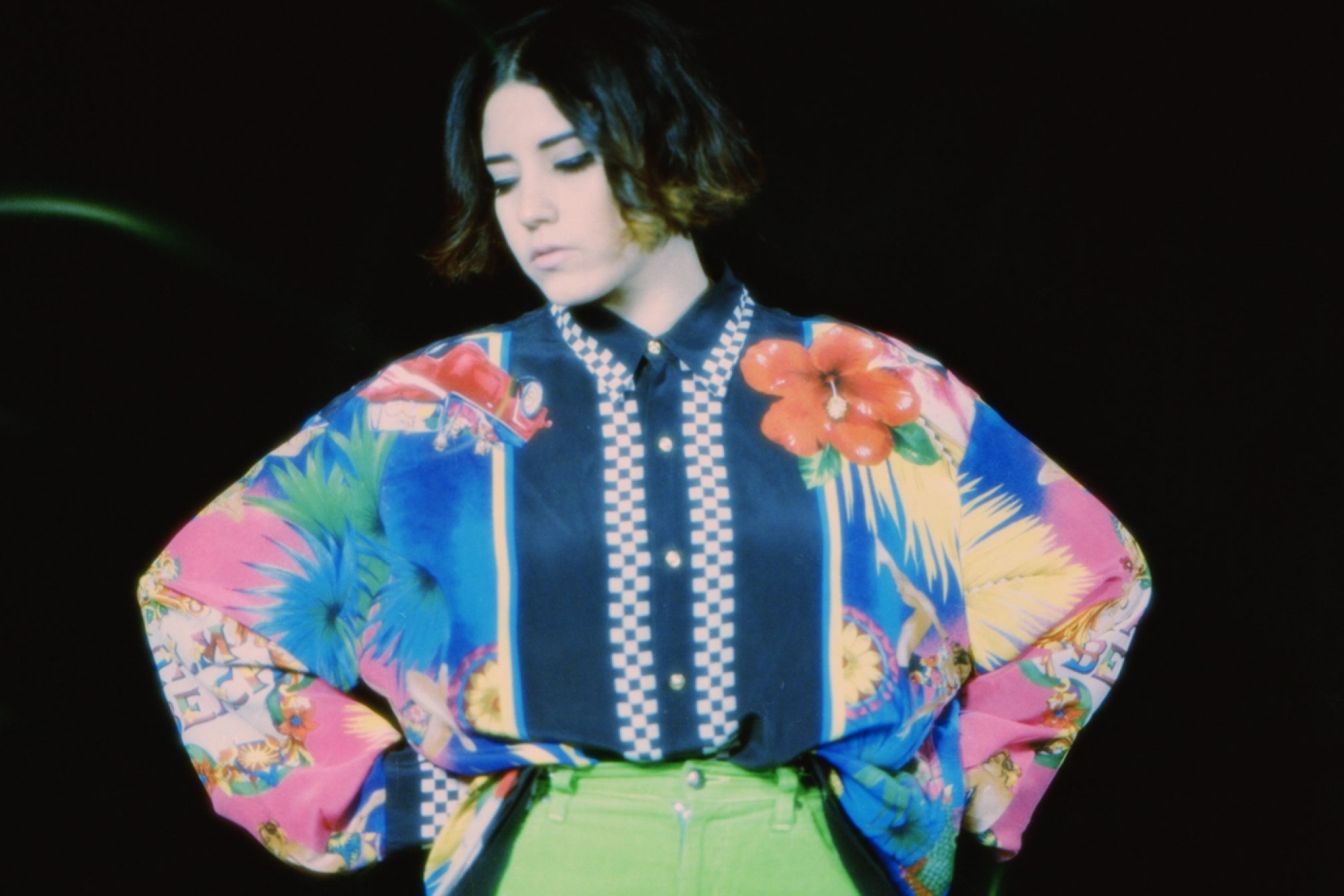 Jackie Mendoza grew up listening to hip hop and Tijuana pop, spent time living in New York, California and Mexico, and her debut EP ‘LuvHz’ also nods to reggaetón and techno. Produced by Rusty Santos, whose previous collaborations include Grizzly Bear, DJ Rashad and Traxman, it matches Mendoza’s lullaby vocals, in both Spanish and English, with lilting beats and throbbing bass. It’s likely to please fans of Tirzah and early Mica Levi, not least thanks to Mendoza’s ukulele skills. 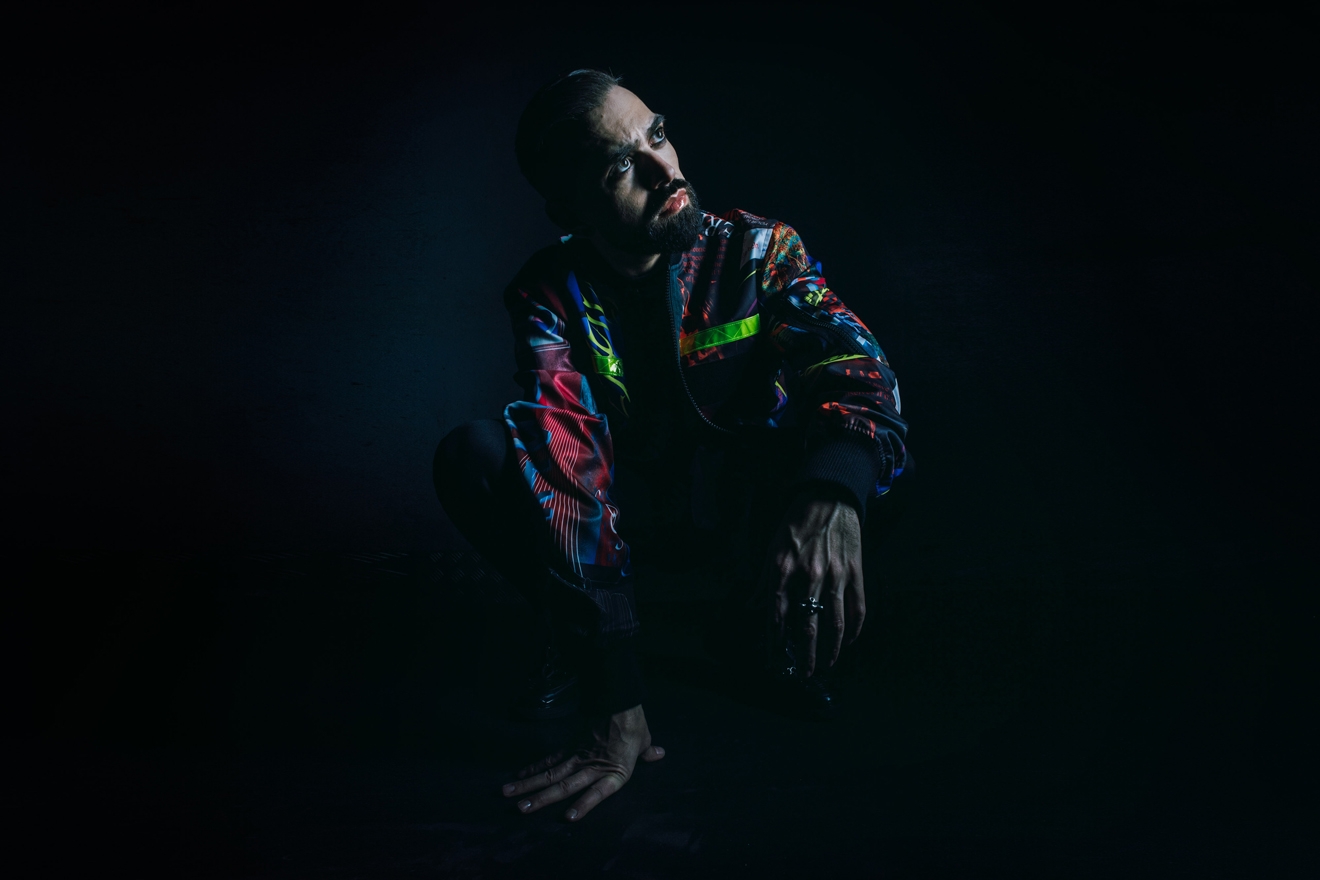 Born in the Bronx of Italian ancestry, Fiorious specialises in stirring emotions. Breakout ‘I’m Not Defeated’ is typically anthemic, arriving on Defected’s disco-infused sister label Glitterbox. Honey Dijon remixed ‘Pt. 2’ of the single, with the video powerfully shining a light on LGBTQ+ issues. Forthcoming single ‘Future Romance’ is similarly rooted in inclusivity and activism. This summer he’s performing at Glitterbox’s Ibiza residency, as well as shows in London, New York and Croatia. 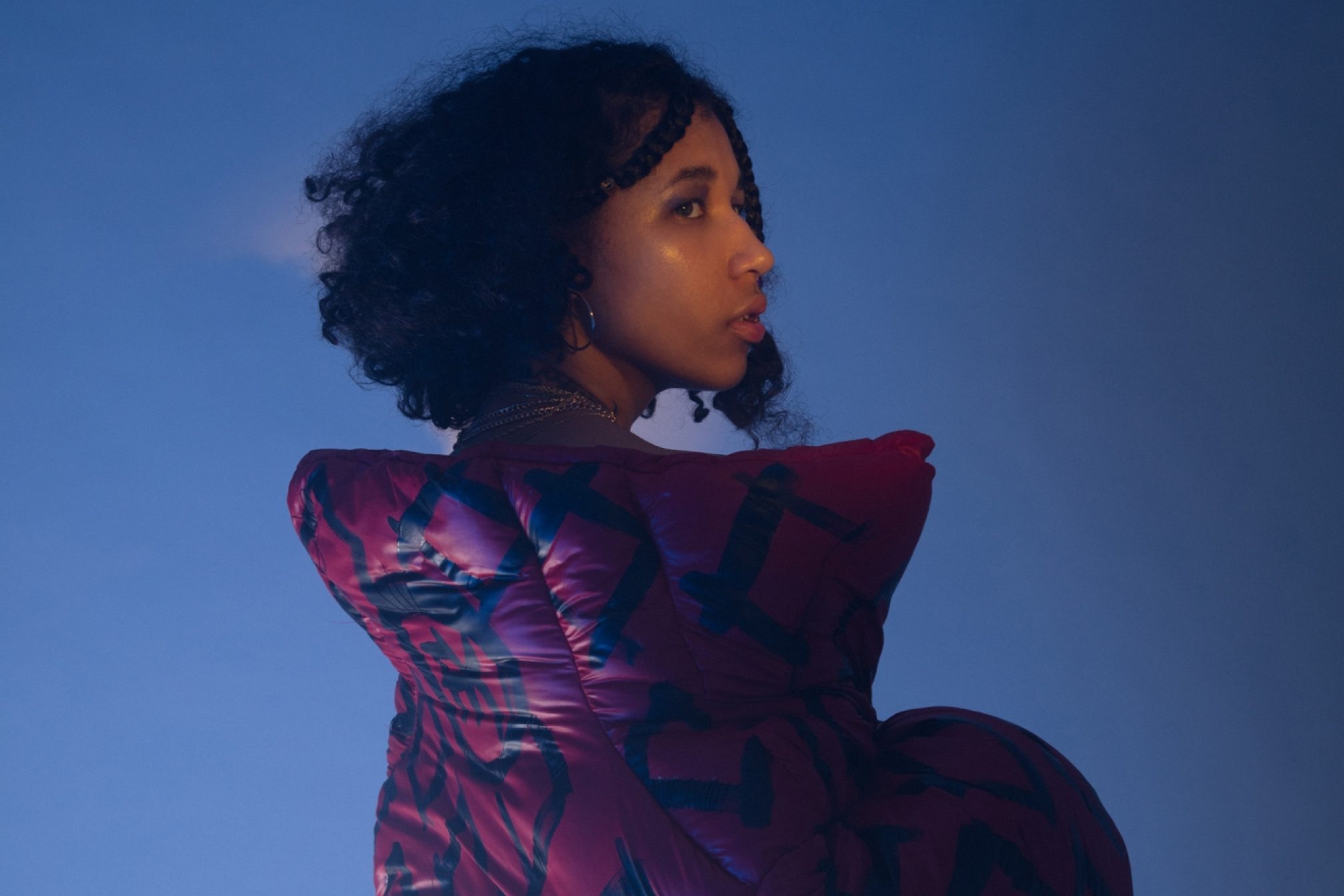 West London vocalist and rapper Lava La Rue takes the creamy 90s sounds of Badu and Hill and gives them an urgent - and somewhat arty - update. La Rue (the moniker is a near-anagram of her real name Aiwa Laurel) is part of the NiNE8 collective that comprises film makers, artists, fashion designers as well as her producer Mac Witha. Openly queer and from a working class background, her music might be smooth but it’s passionate and often pointed, Recent single ‘Burn’, she claims was written for “her friends, her community, about resilience”. It's an incendiary cut that arrives as the sweetest of whispers. 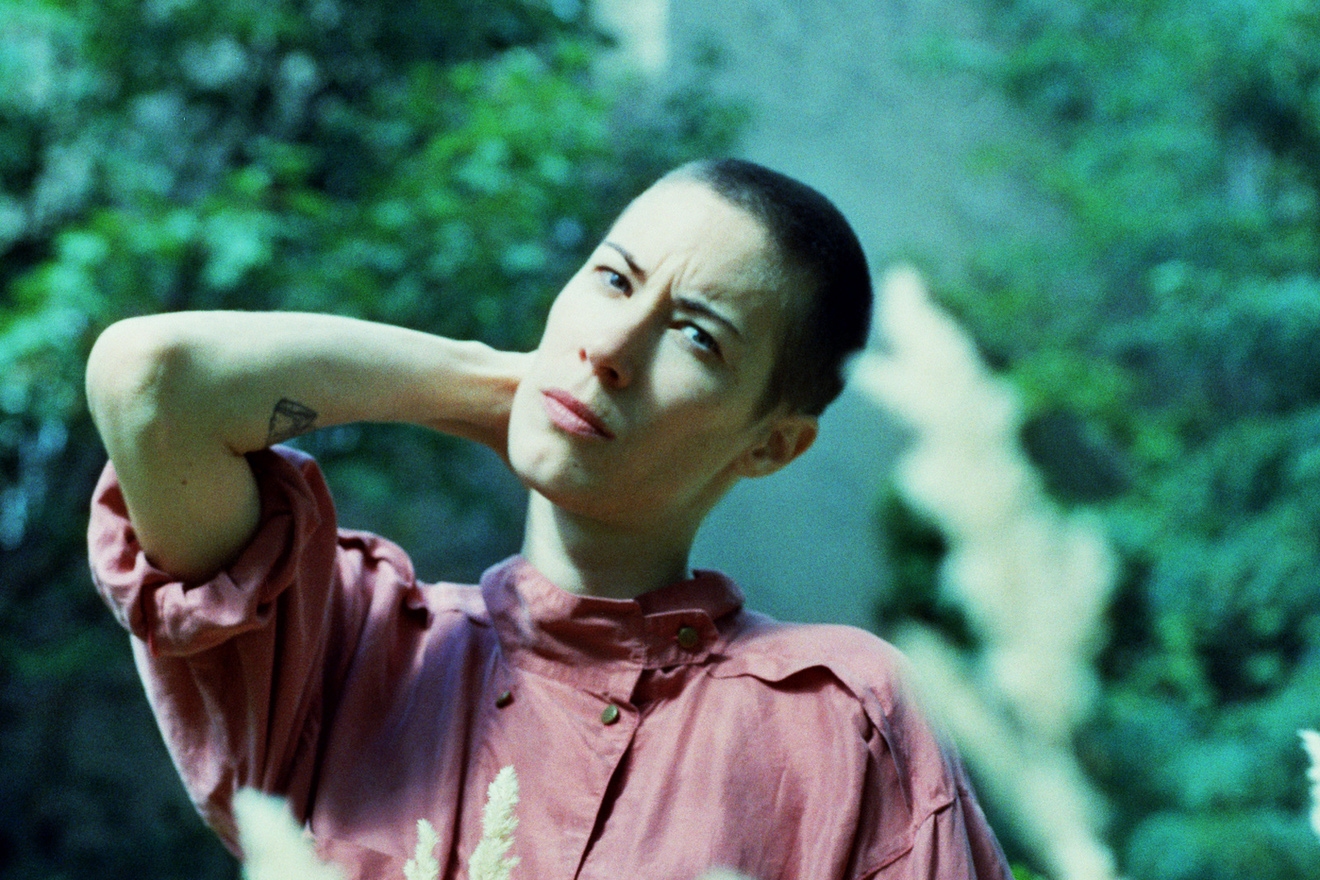 La Fraicheur, born Perrine Sauviat, is a French producer, DJ and queer feminist based in Berlin. In 2017 she held a residency at Underground Resistance’s Detroit HQ, writing the bulk of debut album ‘Self Fulfilling Prophecy’. The response from internet trolls fuelled her recent ‘Weltschmerz’ EP, featuring the most blistering techno she’s made. It’s in line with her tough yet nimble DJ sets. “I like stuff with a narrative, with an evolution, going from ghetto to industrial to acid to deep,” she says.

‘Weltschmerz’ is out now on InFiné

The sound of UK drill will turn a rave into a mosh pit in seconds
Get to know Riobamba, the DJ championing marginalised Latinx sounds
Get to know Angel-Ho, the artist fusing neo-pop anthems with gritty club mentality