Jamz Supernova: "Saying no is easier when you're in a privileged position" - Features - Mixmag
Home Latest News Menu

We were determined to chat to Jamz Supernova this month: the London-based DJ, broadcaster, podcast host, label owner - and more! - is spinning so many musical plates at the moment that it felt like the right time to hear about her plans for life post-pandemic.


One of the very first things she’s doing is headlining her own Future Bounce party at Night Tales in Hackney Central, where she will be joined by similarly like-minded musical individuals Bamz, Giulia Tess, Hagan and LR Groove. That event is on July 17 and starts at midday. “It’s a day and night event,” she says when we Zoom. “And that is where you're going to be able to hear the compilation live with all the DJs that are London or UK-based. “We’ve got Hagan, we’ve got Giulia Tess, formerly known as DJ Tess. It's beautiful. I'm really excited.”

Read this next: From leftfield house to the Grammys: Jayda G is taking her sound to the next level

She’s also keen to discuss her new imprint and compilation, as well as the role and slot she now inhabits at 6 Music, joining the station in a schedule shakeup earlier this year that also saw The Blessed Madonna take up a weekend slot. It’s an exciting time for fresh talent at the BBC, with Jaguar and Sarah Story hosting Future Dance on Radio 1, and Jamz hosting across 1Xtra and 6 Music, alongside the matriarchal Marea.

There was one recent BBC shockwave of course: to some degree or other, all of the above owe a spiritual and musical debt to departing presenter Annie Mac, who leaves after almost two decades to concentrate on new projects. After 17(!) years at the controls, she leaves a huge legacy behind and is going to spend more quality time as a mother, podcaster and best-selling author, before deciding her next steps. But we digress. With so much goodwill behind her, let’s go back to where we started, which is to point out that there’s never been a better time to go Supernova... 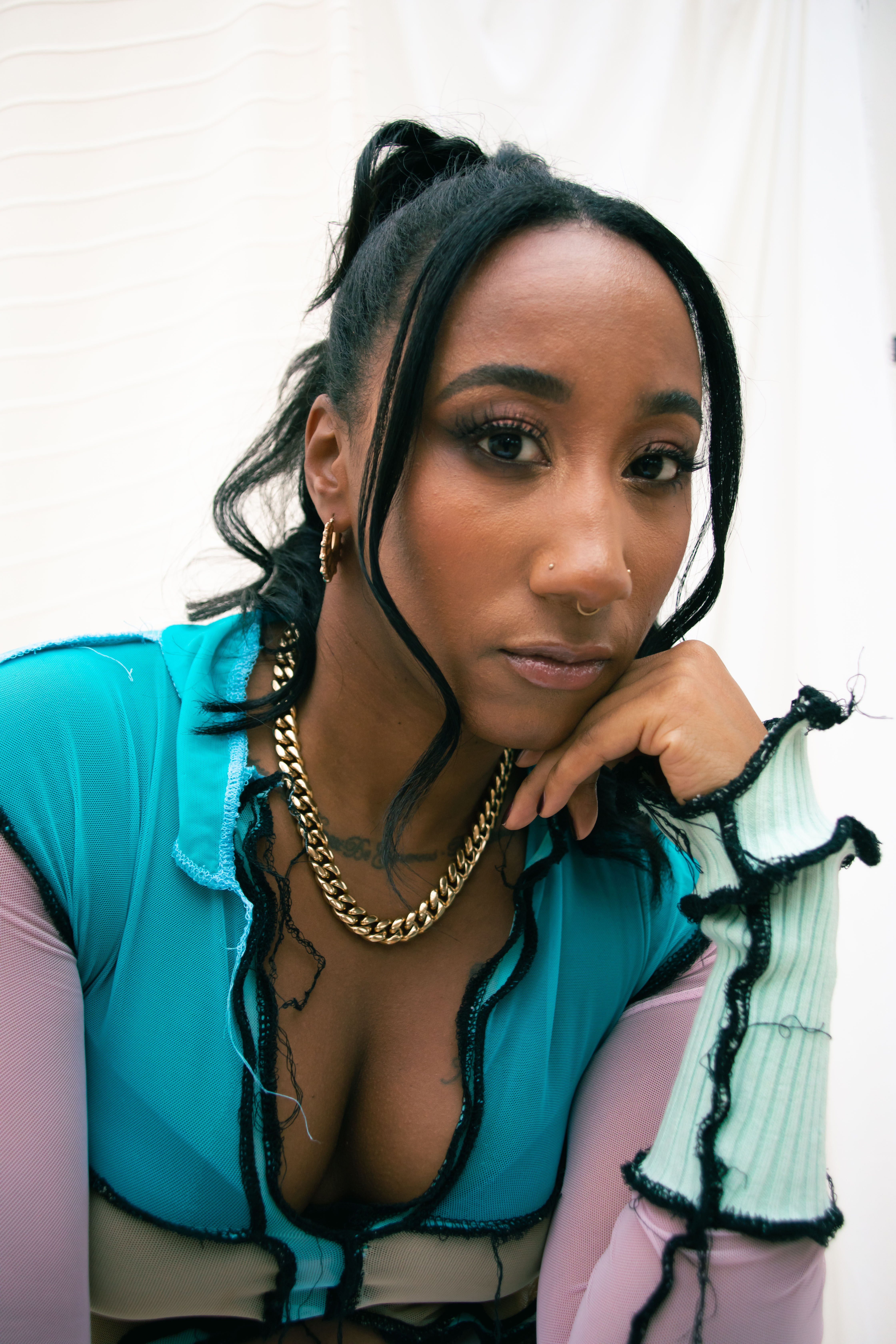 It's kind of like an offspring off of something that I started a couple of years ago where I would interview entrepreneurs and creators about their journey. And then I realised that I've been doing that for years and I had never really spoke about my journey. So, it’s me reflecting on the last 10 years in the industry, from an intern to where I'm at now. Every episode is a lesson that I've learned along the way, and I have a guest on that’s been on that same journey as me, and they've had that same sort of lesson. What do they do? How do they [overcome challenges]? For me, they've always been someone that's had the answer from the beginning, or they've had the kind of spirit that I would like to evoke.

We have June Sarpong as one of the guests, I grew up watching her, and I've always been inspired by her as a visible Black woman on mainstream TV. She's written a book, she's gone into different media companies and done tours and explained to people like, basically, bottom line, why is diversity better for your company? Because you make more money! She's always willing to impart her knowledge. And she just had some really tangible things that we can all be doing to be more diverse. Also we have Toddla T coming up. I used to work on his show, I was his assistant producer and he's kind of been like my unofficial mentor/big brother for all these years in terms of helping me with my career; I would go to him for advice. What I always admired about him is he's very headstrong in who he is, and what's right for his brand. So that means that he will often say no to a lot of things. I'm kind of the opposite: a little bit of a people pleaser. I worry about the consequences!

What do you say no to?

Sometimes I wonder, if I say no, does that mean that's never going to happen? Me and T spoke about the power of no. It’s a lot easier being able to say no to things when you're in a privileged position.

Read this next: 12 DJs talk about their favourite clubs

How has your lockdown been in terms of saying yes or no? And how quick was 'yes' for 6 Music?

Yeah, okay, that’s a good one! When I started off at the beginning of my career, I guess I did say, yes to everything. But then when I kind of settled into my working week and all the things that were required of me, I've started to pull back a little bit now. And actually think: is this a really good use of my time? Okay, it's going to make me a bit of money, but is that money something that I'm going to immediately see? Or is it going to go into a business account and not really have an effect on my daily output? Or: is it right for me to take those hours away from me running my label, where there is a direct impact in terms of time? But with regards to 6: that was just a yes straight away! I had done some bits with them around the Mercury Prize; I'd gone on Tom Ravenscroft’s show, and I really liked it over there. I liked the vibe, and I liked the listeners. I thought, this is cool, I think I'd like to be a friend of 6. I thought I'll just be in that orbit, maybe do some crossover stuff that might work with 1Xtra. That's what I was thinking like two years ago, and then last year I got the opportunity to cover for three weeks. I loved every second of it. I just loved the freedom of the music and the reaction from the listeners! 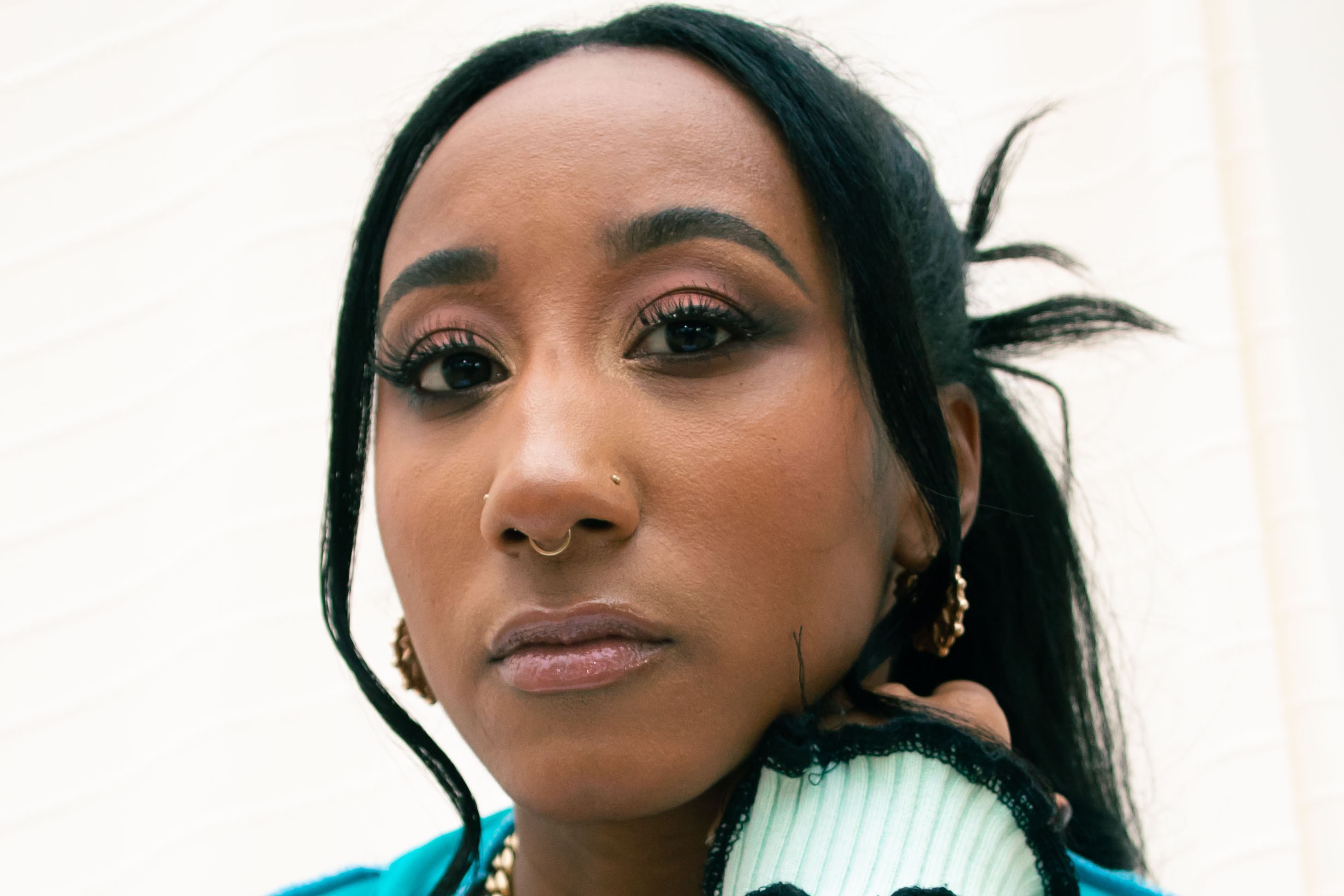 What do you get out of podcasts that you don't get from radio? Is there a different kind of kick?

I mean, I don't know yet! Because I've not done a podcast before. I've always been interested in audio and how we receive audio. I knew [DIY Handbook] was best suited to a podcast format. I always like having conversations with people, but what I like about the podcast format is the freedom. Whereas I think that sometimes radio can have so many rules, or we should keep it this short, [with podcasts] you've got the rawness of going off on tangents and not being so censored. I can talk about brands, I can talk about personal experiences, I don't have to worry about being as politically correct obviously. The BBC are watching me, but not as much!

Read this next: Dive into 'ROAR', a new podcast dedicated to 90s rave

Tell us about the new Future Bounce compilation.

I think it was important for me to showcase my love of club music through the label. One of my proudest moments over the last year has been releasing the club series. It kept me going through lockdown and was an active way - during the loss of clubbing - for me to support my favourite producers! I feel like the label was the best way for me, aside from the radio that I do, to express my taste. We started off with it being more in line with what I do one on 1Xtra Tuesday night, so more R&B and alternative soul. We always do remixes to go with each release, but I think that once we decided to do the club series, it was an unapologetic way of just saying this is something that we are also passionate about. So it was me commissioning records that I would want to play in my sets.

You seem quite an optimistic person. Do you think that dance music and London is going to be like the roaring 20s? A new Summer of Love perhaps?

I want it to be! I think also as Brits, we make the best of the situation that we have, whether that's people sitting outside in the freezing cold at dinner, or when the pubs reopened — you know, we still made the most of it.

I'm excited. I know that my first gig is July 9, and then onwards it’s Manchester International Festival and all over the UK. I also really want to go to Colour Factory which used to be Mick’s Garage. It's now Black owned and the line-ups every weekend look crazy and amazing. I'm quietly optimistic, and hopeful — you know, we've waited so long for this! 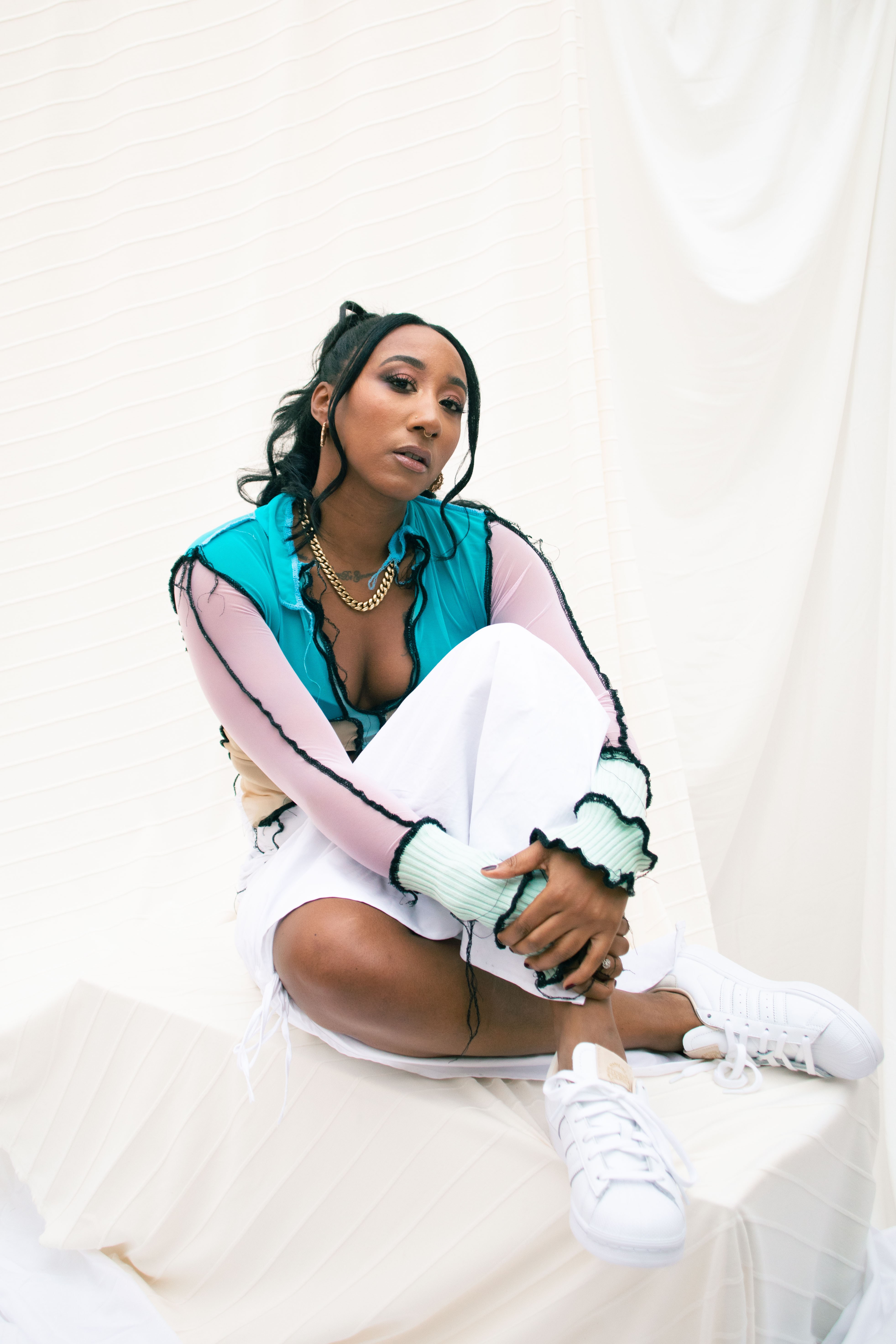 And then the final thing I wanted to ask was about Annie Mac.

I think everyone wants to be Annie, you know? I always say that I didn't grow up seeing women as DJs in the raves when I was younger, and it wasn't until I started working at Radio 1 at 19 that I saw Annie Mac, and I was like, oh, wow, she's pretty cool. She is definitely the blueprint and I feel like she has made it feel possible to do all these things and do them well.