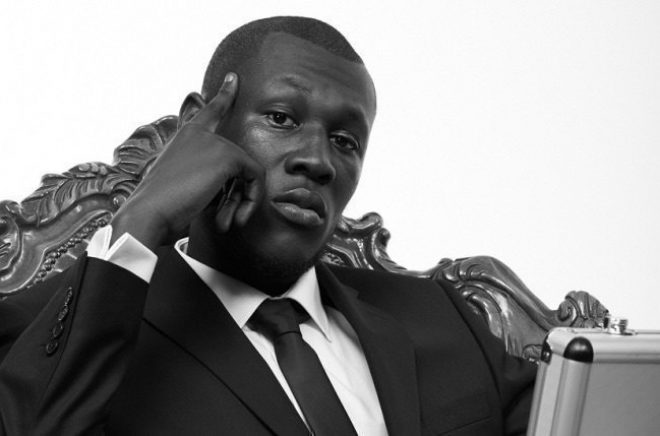 The 2020 Hyundai Mercury Prize has released its ‘Albums of the Year’ shortlist.

Albums from Michael Kiwanuka, Porridge Radio, Sports Team, Anna Meredith and Lanterns on the Lake are also in the running.

Read this next: Surrounded by machines: Electronic music runs through Georgia Barnes' DNA

The judges said: “In these difficult and uncertain times the Hyundai Mercury Prize is proud to celebrate the remarkable power of music to inspire and exhilarate. The albums on the 2020 shortlist showcase a great diversity of sounds, styles, ambitions and experience. What these albums share is an irresistible urgency, a belief that their music matters more than ever.”

The winner will be announced on September 24 this year.