Will there ever be another Summer Of Love? - Comment - Mixmag
Home Latest News Menu

For those of us just too young to experience the full glories of the Summer Of Love first hand, it was still thrilling: like having the most extraordinary adventure story unfolding in front of us. Not just in the music press and Top Of The Pops, but on the front pages of the tabloids, on the TV news, and most thrillingly of all in the reports from mates' older brothers and sisters of their weekend escapades. They were haring off across the country, running from police, hugging strangers, dancing in fields with people from That London, watching the sun rise sitting on the bonnets of their cars, then looking for another party. All this would be recounted with a special look in the eye, like this was much more than just having a good time, but that Something Had Happened To Them. 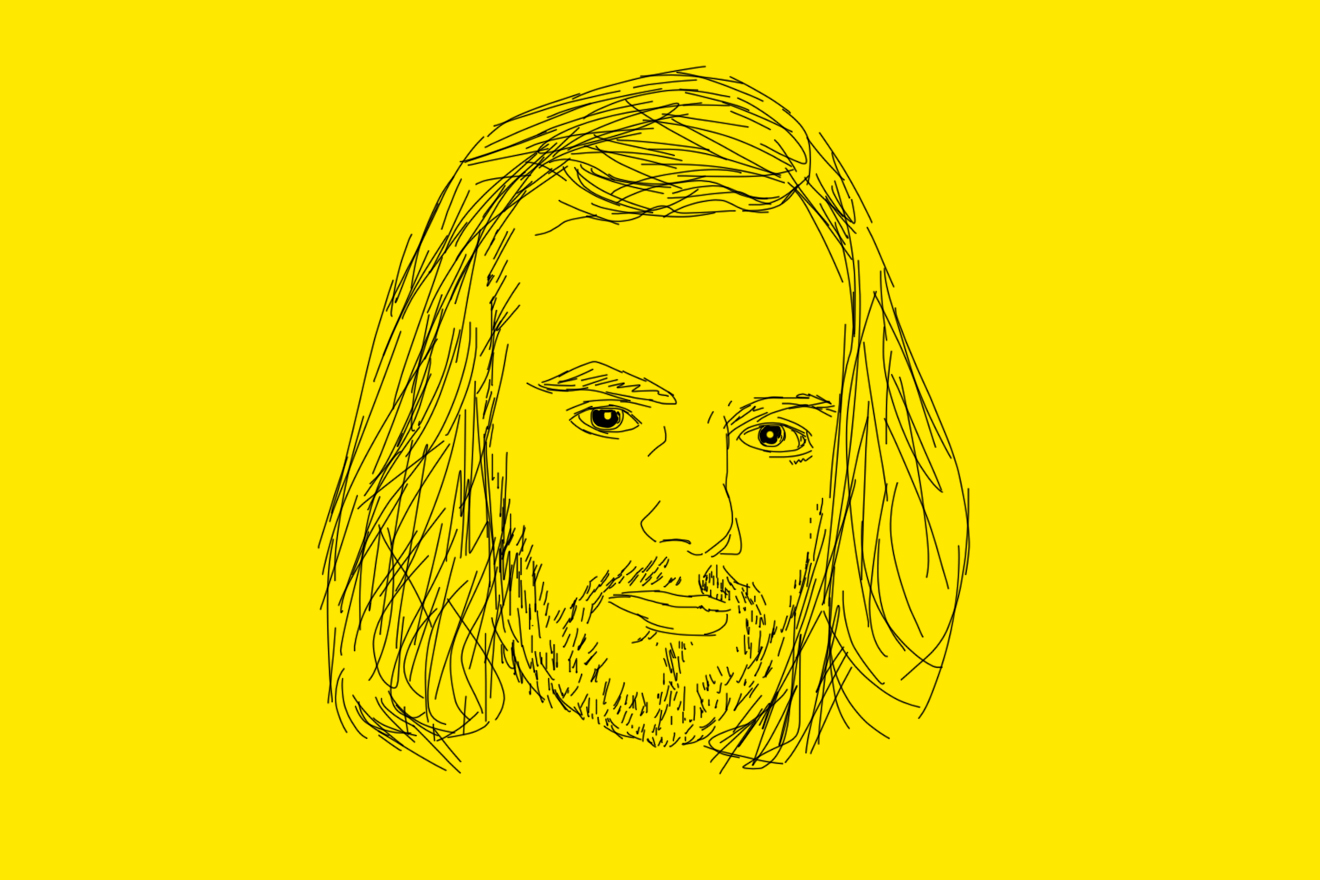 It's really hard to comprehend now just how parochial, casually racist and homophobic and generally miserable mid-80s Britain was. Conservative rule was all we'd ever known and there was no sight of an end to it. Rolling up the sleeves of your jacket or wearing odd socks was the height of cool for most, and even in a sleepy market town like ours, violence was the most popular night-time pastime. If you started getting an interest in alternative music, as I was at 14, you knew that going to gigs meant taking your life in your hands. There was no budget airlines, no internet, four channels of TV that shut down at night, Ibiza was just for pop stars, proper weirdos and the very rich, almost nobody seriously travelled; it felt often like the only worthwhile things in life were cider and John Peel. In short, it was crap. So when people started talking about using mobile telephones (!) to contact the mysterious organisers (!!) of parties where people had a drug that made everyone love each other (!!!), of course we took notice.

By 1990 when I first went properly raving, it still felt like the party was in full swing, and everything I'd been promised was there: the delirium, the energy, the collision of races, classes and sexuality, the sense that everyone was participating in a collective act. The summer was long gone but the love was there. And in fact by my reckoning, despite the inevitable “it'll never be as good as 88” bores, and even though the tensions between the different social and musical elements intensified (especially divisions between “rave” and “club” sounds), it wasn't until 1993 that the unity really shattered fully – flying apart into jungle, goa trance, handbag and all the rest. Up until that point, nothing was ever more than one degree of separation apart; different people might lean more towards proper US house, or ever faster breakbeats, or hippie swooshing, or dancehall oomph but there were plenty of tunes that crossed over between them – because the personnel who made and played them were often the same. 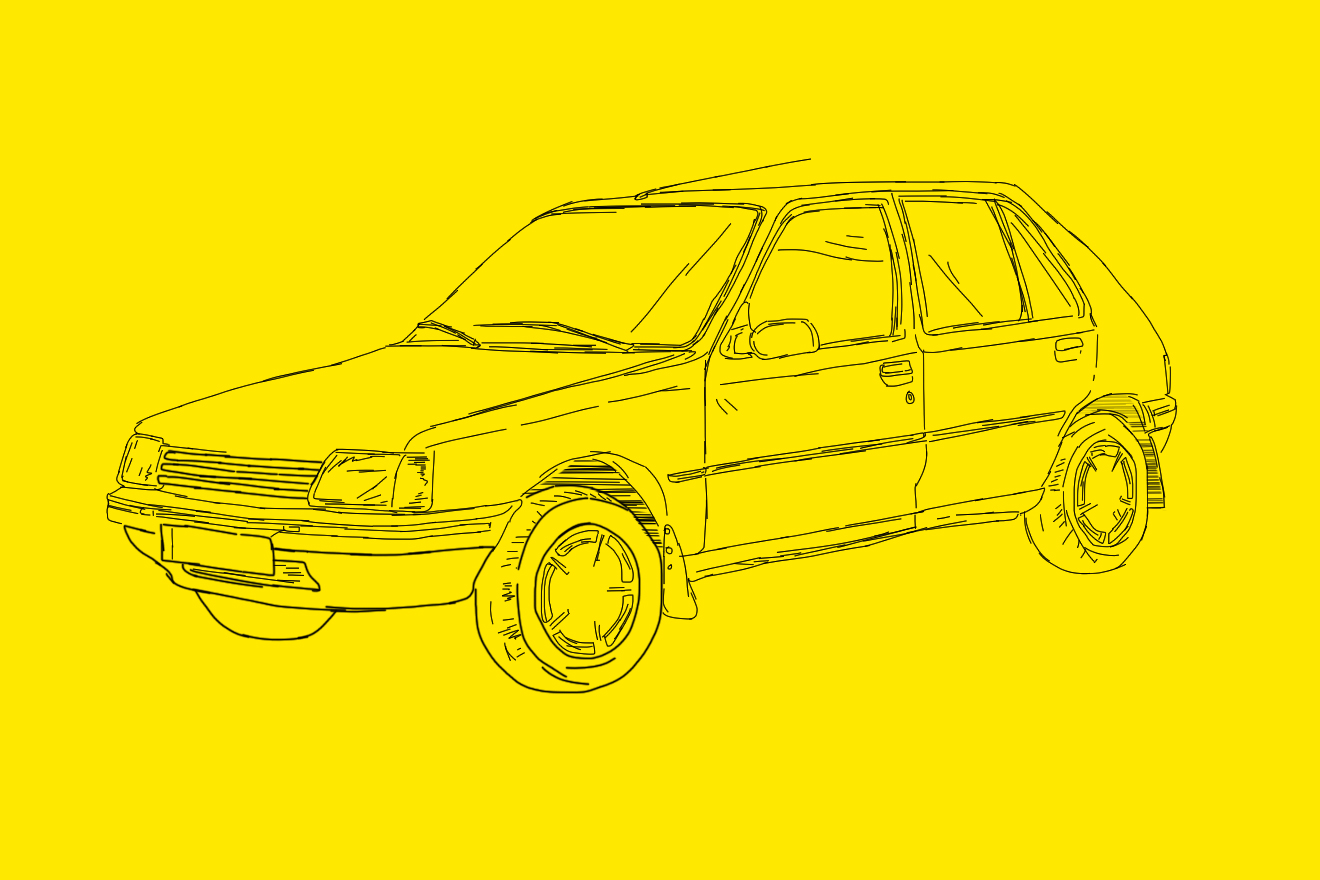 And that was the crux of what happened in that explosion: not unity in some abstract, hey-wow-let's-all-love-each-other sense, but an actual material sense of people linking up, sharing skills and exchanging ideas. 1988 and all that couldn't have happened as it did without the football firms with their web of connection between cities and love of traveling in search of adventure (OK a ruck). It couldn't have happened without reggae soundsystem culture; without the networks of gay clubs and soul weekenders that had already established house music in the UK; without the Psychick Youth, Club Dog, nascent Spiral Tribe and other traveller-squatter-industrial-psychedelic clans; without Thatcherite rich kids and gangsters alike seeing an opportunity for a quick buck; without the b-boys, fashion kids and funky dreads who'd already been throwing warehouse parties in London, Leeds and Bristol... and without my mates' previously very ordinary brothers and sisters “borrowing” their parents' Peugot 205s and white vans to go haring off round the M25.

Yes, everyone having their ecstasy honeymoon simultaneously was part of what allowed that to happen: people who would never cross paths normally were suddenly instant best mates (although at £15-20 a pill, it's worth noting that plenty of people were budgeting and doing speed and acid instead, adding whole other dimensions to the social chaos). So was a rising technological tide: mobile phone-toting, flyer-collecting, hyper-socialising promoters, record shops and crews were linking up in a way that we can see in retrospect pre-empts the social networking we now all take for granted. The normalising of multiculturalism must have played a part too. Yes, racism was still rife – and let's not be utopian here, that was often the case within acid house too – but there were big shifts going on, and the rave meltdown must certainly be seen in some senses as experimenting with a British identity based on diversity. 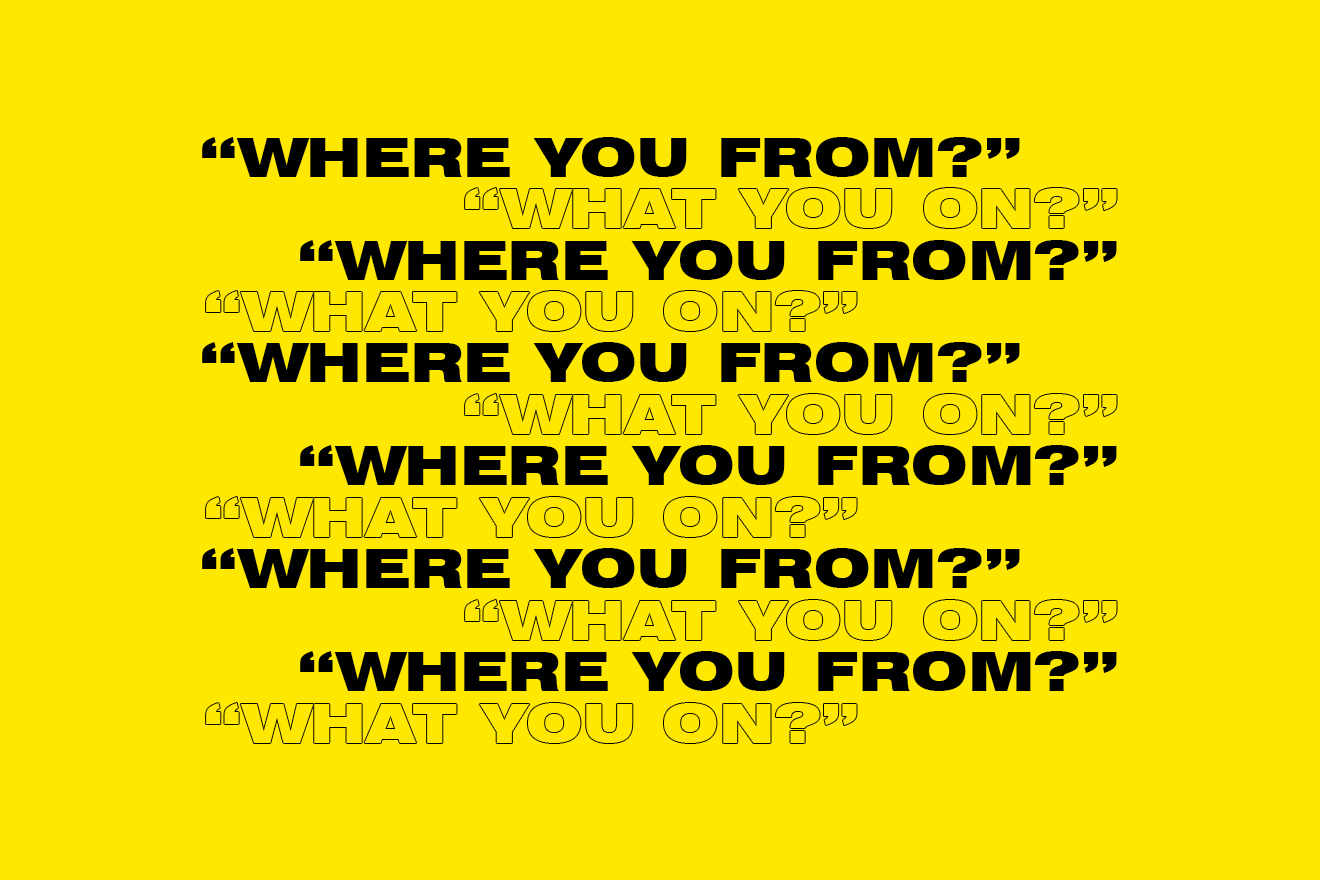 Could that ever happen again? So much of the magic of '88 was the sense of linking up – the fact that people were coming out of their own bubbles, meeting for the first time, starting with “where you from, what you on?” and making connections from there. Now, we're already connected – perhaps rather more than we need to be a lot of the time. The world is at our fingertips: can the excitement of everyone getting stuck into exploration and diving into the unknown ever be sparked again? In some senses it can: we know that every time we have a really good night, or weekend, or summer, – where ket and cocaine don't dominate proceedings and we spark new and surprising friendships – that we are to some degree reconnecting to those values, and to other people, all over again.

And in places like Tblisi, Georgia, we can see mini acid house revolutions happening all over again. It is all still viable, still important, even if those revelations aren't hitting everyone all at the same time. To paraphrase the words of the sci-fi author William Gibson: “the next Summer of Love is already here, it's just unevenly distributed.” One thing is sure: with xenophobia, disinformation, filter bubbles of dogma, and belief in our own individual hype all on the rise, those crazed, sweaty real-world connections are as needed now as they ever were in the 80s.