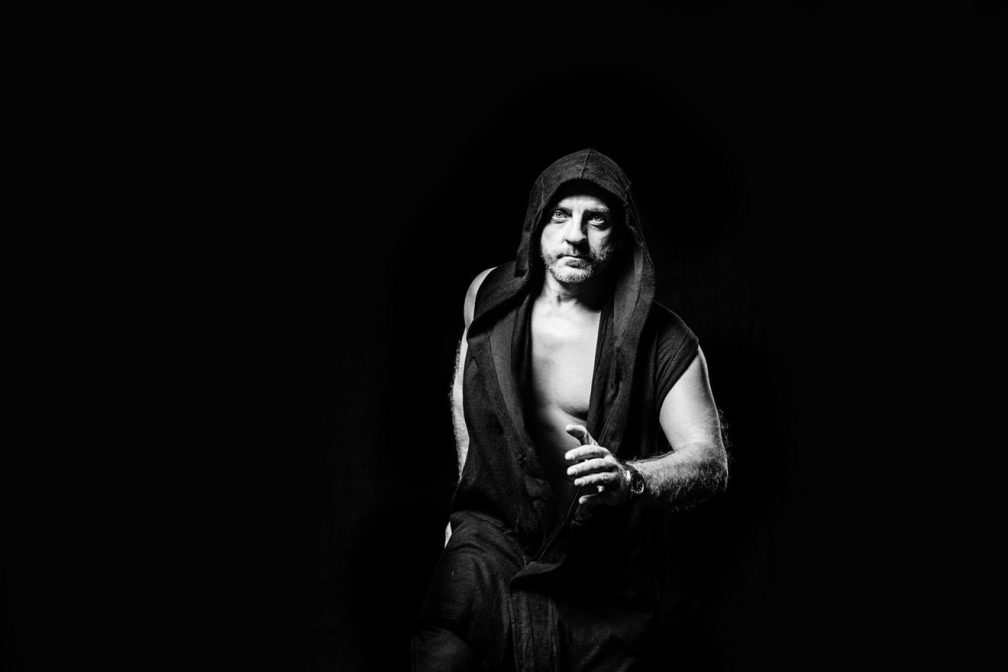 This year Cocoon has gone from strength-to-strength with the Ibiza line-ups looking bigger than ever. There have been techno dons in the form of Ben Klock, Richie Hawtin and Adam Beyer, house heavyweights like Ricardo Villalobos, Raresh, Zip and Ryan Elliot and then a sprinkling of the unknown with Dixon, Ben UFO and Skream joining the party too.

Sven's label curation has remained as intelligent and diverse as always, with stand-out releases coming from Tim Green, Gregor Tresher & Petar Dundov and Ambivalent. It's also been a huge year for remixes and some of Väth's most celebrated tracks have been given bold re-imaginings. We've had the pleasure of premiering some of the key edits, with KiNK's wall-shaking remix of 'Accident In Paradise' receiving plaudits across the board and Roman Flugel's remix of 'Electrica Salsa' also doing the rounds.

That 'Electrica Salsa Revisited' EP is one of our favourites this year and when we saw Sven play at Kappa Futur in Italy back in July, he ended with Henrik Schwarz's eight-minute version, which naturally sent the entire 30,000 crowd in meltdown. But then again that's just what Sven does, he takes risks, he bends the rules and he makes them too.

No set is ever the same and no matter what club, what size and what country, the heat is always turned up high and fans are always captivated. It really is testament to an artist's career if they're filling out festival stages and superclubs 30 years since they started DJing and Sven is one of those luminaries. Without his vision, technique and prowess, dance music would be a much duller place and that's why having an In Session mix from the daddy himself is something that excites us greatly.

Earlier in the month Sven rolled out an eight hour set at the annual 'Sven Väth in the Park' which took place at Tini Soundgarden in Cecina, Italy. We have the first hour of that marathon to present to you and it shows you where Väth starts his odyssey. There's bumping and rolling tech alongside some side-winding techno of course but if there's one thing for sure, it's that the other seven hours will have been an unmissable journey through the German's varied and vast record bag.

They don't call him the Papa for nothing. Here's to another 20 years Sven.

Cocoon Ibiza runs every Monday at Amnesia until October 3