Club music would be a way more boring place without Sinjin Hawke and Zora Jones. The pair have been releasing flabbergasting low-end heaters since 2011 and 2015 respectively, slowly but surely building a unique audio-visual universe that’s entirely their own.

While the pair draw inspiration from established regional sounds like footwork, Jersey Club, Memphis rap, bassline and dancehall, their studio output sounds incredibly futuristic, as if they’ve re-configured their favourite ass-shaking dancefloor experiences into tracks made to be played at a nightclub that doesn’t even exist yet. These works can be found on Sinjin’s debut album, ‘First Opus’, and Zora’s debut EP, ‘100 Ladies’.

The hub for all Sinjin ‘n’ Zora activity is Fractal Fantasy, an online portal that allows the user to experience the duo’s music and digital art in HD. It’s recently expanded to incorporate releases on the Fractal Fantasy label as well as bespoke merchandise, as Sinjin and Zora’s vision grows wider and more ambitious. Their allies include Murlo, Swing Ting, Jlin and Teklife, among others, who are all brought together on the ‘Visceral Minds’ compilations and they’ve also signed records from Martyn Bootyspoon and Xavier Stone. This is how two outliers create a movement and change the game.

Now they’re ready to unleash ‘Vicious Circles’, an EP for Planet Mu that serves as their first official collaborative record and their very first vinyl release. It’s as epic, head-spinning and downright fun as we’d expect from Sinjin Hawke and Zora Jones, who always make sure that experimentalism bangs hard. Enjoy this exclusive mix from the pair, which serves as an excellent primer to their style and attitude.

'Vicious Circles' is out August 3 via Planet Mu 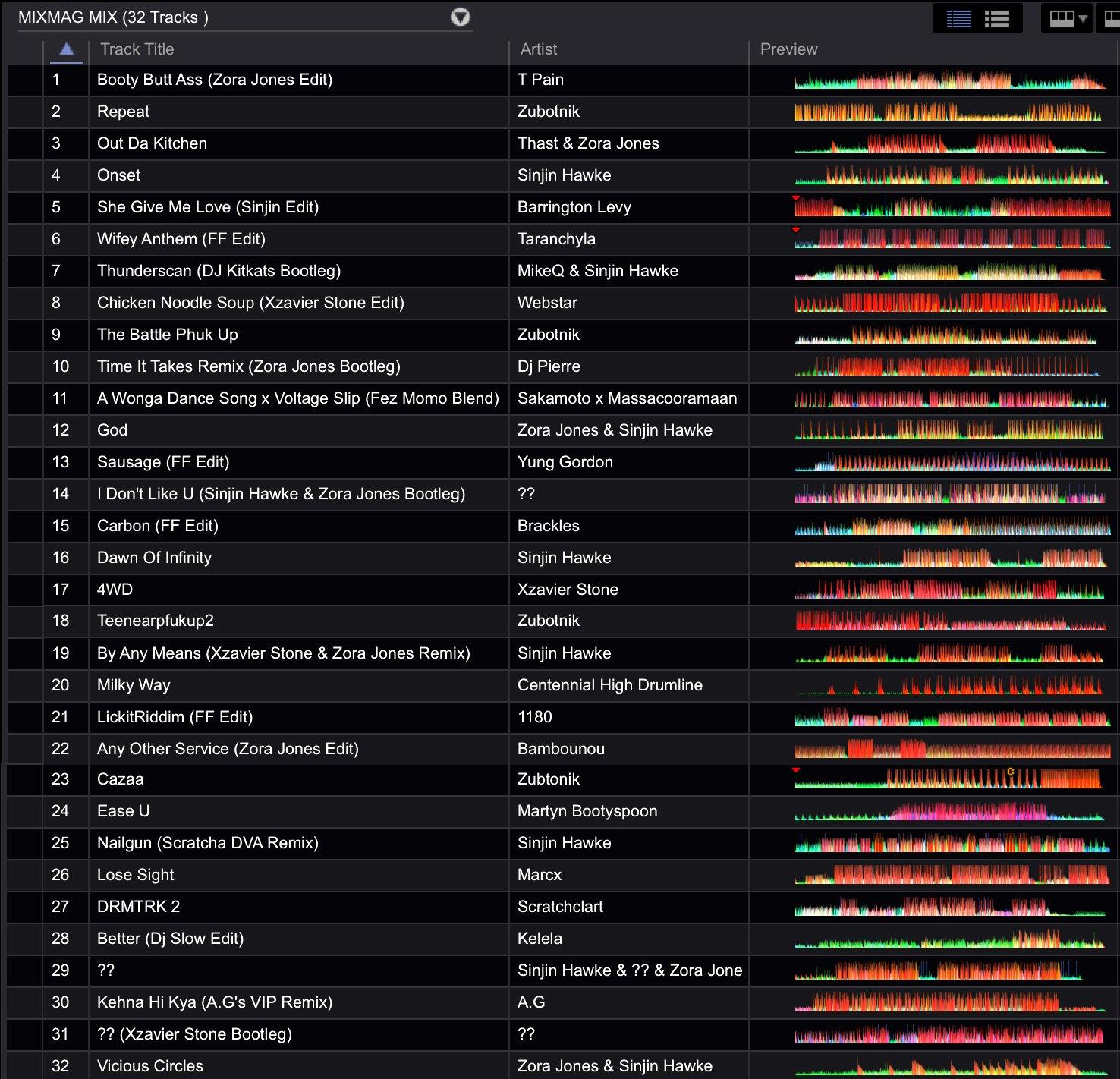