In 2011, Sinjin Hawke quit his job headhunting programmers for video game companies in Montreal, sold all of his possessions, and moved halfway across the world to Barcelona to live with the DJ/producer Zora Jones, who he had met and fallen in love with in the Spanish city the previous summer. It’s a decision that many people would chew over with a degree of anxiety, but the Canadian artist – who crafts vivid, futuristic worlds with his technicolor soundscapes – is a natural optimist.

Exultant feelings, and a fascination with the future, underpin Hawke’s output. His debut album ‘First Opus’, which dropped in May, was produced with the aim of “trying to make the most gorgeous music possible.” It arrived accompanied online by a dazzling interactive audio-visual experience which told the story of a “self-replicating intelligence taking over the world in a series of cataclysmic events.”

The limitless rise of AI and the end of humanity as we know it may be a dystopian idea to some, but not Hawke. “We’re hindered by our brain capacity, we’re just a few DNA strands away from being orangutans,” he says. “I think the chance of [AI] having some evil blood lust or appetite for carnage is quite small,” he adds, cheerfully.

When Sinjin Hawke steps into the booth of London’s Camden Assembly on a Friday night 48 hours on from the release of ‘First Opus’, it feels like we’re already living in this utopian destiny of artificial co-existence and hybridised humans. Glowing grids of light shine across the headline act’s face and illuminate his features, giving him the look of some angelic antithesis to Pinhead from the Hellraiser films. He launches into a floor-thrilling set of experimental electronics, bouncing up and down feverishly behind the decks throughout as though his legs are powered by mechanical pistons.

“That’s Sinjin!” a voice behind Mixmag exclaims to a friend who is straining their neck to catch a glimpse of the DJ whose head barely protrudes over the raised decks. It’s the kind of excitement you usually hear at vast arena shows for superstars like Kanye West – not in the intimate setting of a 400-capacity former dive bar. But Hawke, although slight in stature and dressed unassumingly in an off-white sweatshirt, has a captivating, almost mystical aura. It’s a quality that translates into his otherworldly music, which caught the attention of the global rap icon in 2014 and led to the GOOD Music boss tapping Sinjin for production on ‘The Life of Pablo’.

15 months on from the Kanye album drop, the release of ‘First Opus’ marks another significant career milestone in the rise of Hawke. The Camden show is his first time playing out the debut LP he’s spent the past four years working on, and he could barely have hoped for a stronger reaction. The dancefloor thrives off his onstage energy, cheering wildly at the mind-melting blend of eerie choral vocals, warped electronics, orchestral flourishes and fizzing club textures flooding the room. “It felt like I was a stand-up comedian trying out new bits on an audience,” he says. There’s no chance of hecklers tonight, although a mini stage invasion is sparked, which Mixmag happily gets swept up in.

The distinctive sound that Sinjin, real name Alan Stanley Soucy Brinsmead, creates is a sum of his diverse musical influences. As a child he was immersed in music, learning multiple instruments and singing in a boys’ choir, his interests nurtured by his French horn-playing father. His family moved around, spending time in Indiana, Switzerland and Toronto, where he spent his most formative years. “Toronto was amazing,” he recalls, citing the impact of the city’s Flow 93.5 radio station and its Caribbean carnival Caribana for moving his taste beyond classical composers and inspiring a love of hip hop instrumentals and music with positive vibes. 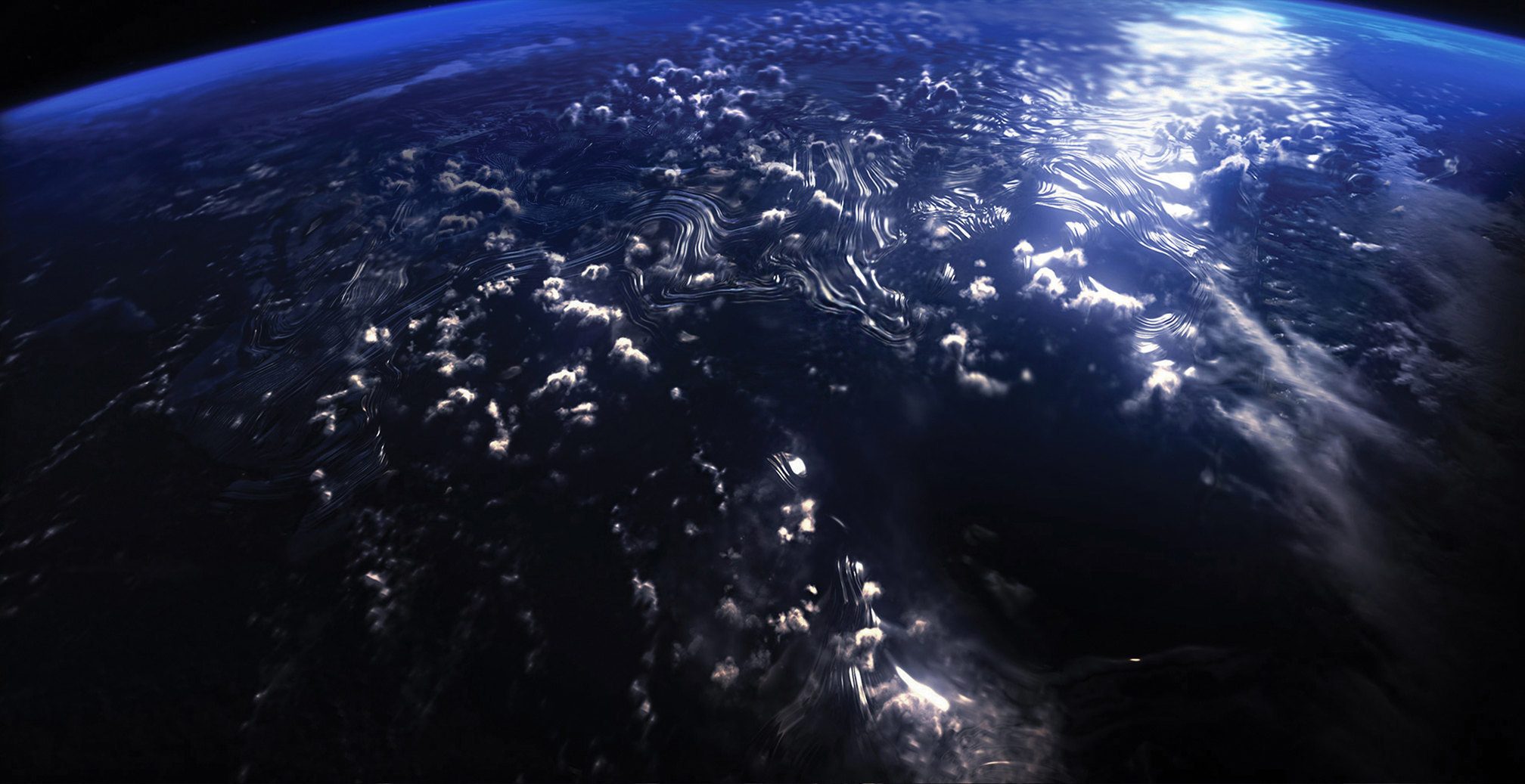 Hearing the DJ Premier-produced ‘Nas Is Like’ on the airwaves had a particularly profound influence. Its sample of John V Rydgren and Bob R Way’s ‘What Child Is This?’ took the lush orchestral symphony sounds he had grown up listening to and presented them in a way that sounded completely new. He became obsessed with it, and began delving into the work of other leading figures in the super producer era such as The Neptunes, Just Blaze, Timbaland and 9th Wonder. “They were like superheroes. It was overwhelming to see these guys making triumphant, euphoric instrumentals for rappers. I just wanted to be one of them,” he says.

At the age of 13 he began producing using his Dad’s orchestral emulation software, making “terrible rap beats” and uploading them to Soundclick under the name DJ Legit. On finishing school he started a Music Technology course at McGill University in Montreal, and got into dance music after attending a party thrown by A-Trak, who he knew as Kanye West’s tour DJ.

While living in the Quebec metropolis he became friends with Azamat B, Martyn Bootyspoon, Nick Younès and Markus G from LOL Boys. In 2009 they started throwing parties under the name Boomclap, booking the likes of DJ Rashad, Lunice and Dubbel Dutch to play at the 100-cap Blue Dog sweatbox. “Sometimes we pushed 200 in there,” he says. Access to such a diverse array of artists expanded his musical horizons and his understanding of what dance music could be. He decided to dive into producing with renewed fervour, launching the moniker Sinjin Hawke. 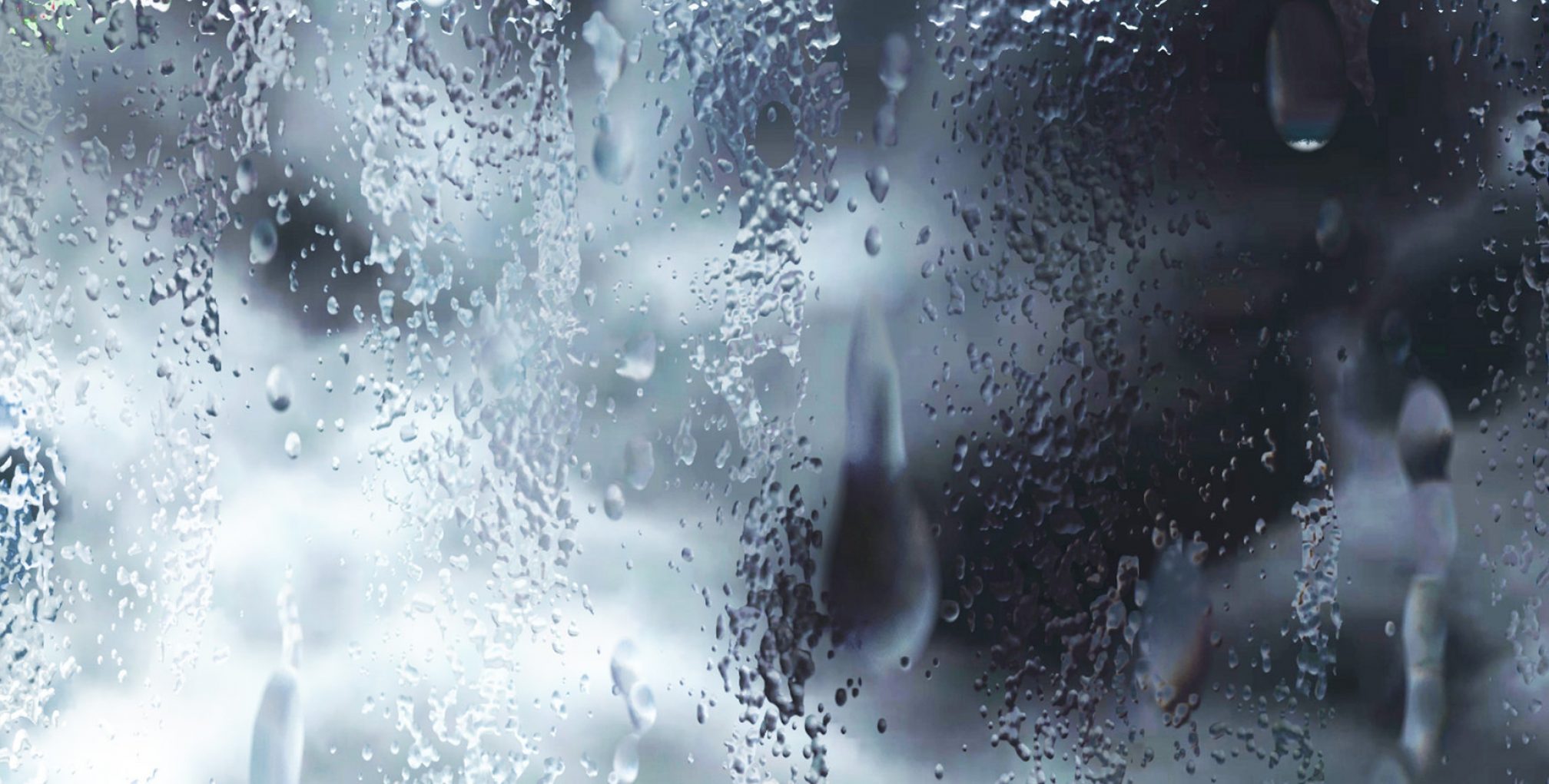 At this point Montreal was awash with distractions and commitments, spanning his job, club night, studies, and social life: “There wasn’t a moment where somebody wasn’t crashing on the living room couch or getting drunk somewhere in my house,” he says. The move to Barcelona in 2011 freed his mind and allowed complete focus on his music. The Sinjin Hawke sound began to emerge, melding his experimental club interests with the classical and choral influences of his childhood, with blaring horns and ethereal vocals featuring prominently. “The timbre of boys’ chorus is one of the most beautiful sounds on the planet,” he says, describing the feeling of listening to classical works such as Maurice Ravel’s ‘Soupir’ as like having “liquid serotonin running into your veins.”

His relationship with Zora Jones has been another crucial factor in his growth. He likens the musical aspect of their partnership to the gestation of a culture on a micro scale, with shared ideas bouncing off each other and evolving. “We’re building our own utopia of what we want music to sound like,” he says. One area of tension they do have is who gets to play each other’s tracks when booked on the same club bill. “It’s terrible! That’s the main thing we fight about!”

In 2014 they launched the Fractal Fantasy platform through which they release music and construct the immersive visual experiences that accompany the sounds, taking advantage of their complete control to “create whatever we want, how we want, when we want.” Sinjin spent nine months coding for the ‘First Opus’ visuals before building the interactive animation with a team of computer scientists. “It’s kind of taken over our whole lives at this point,” he says. 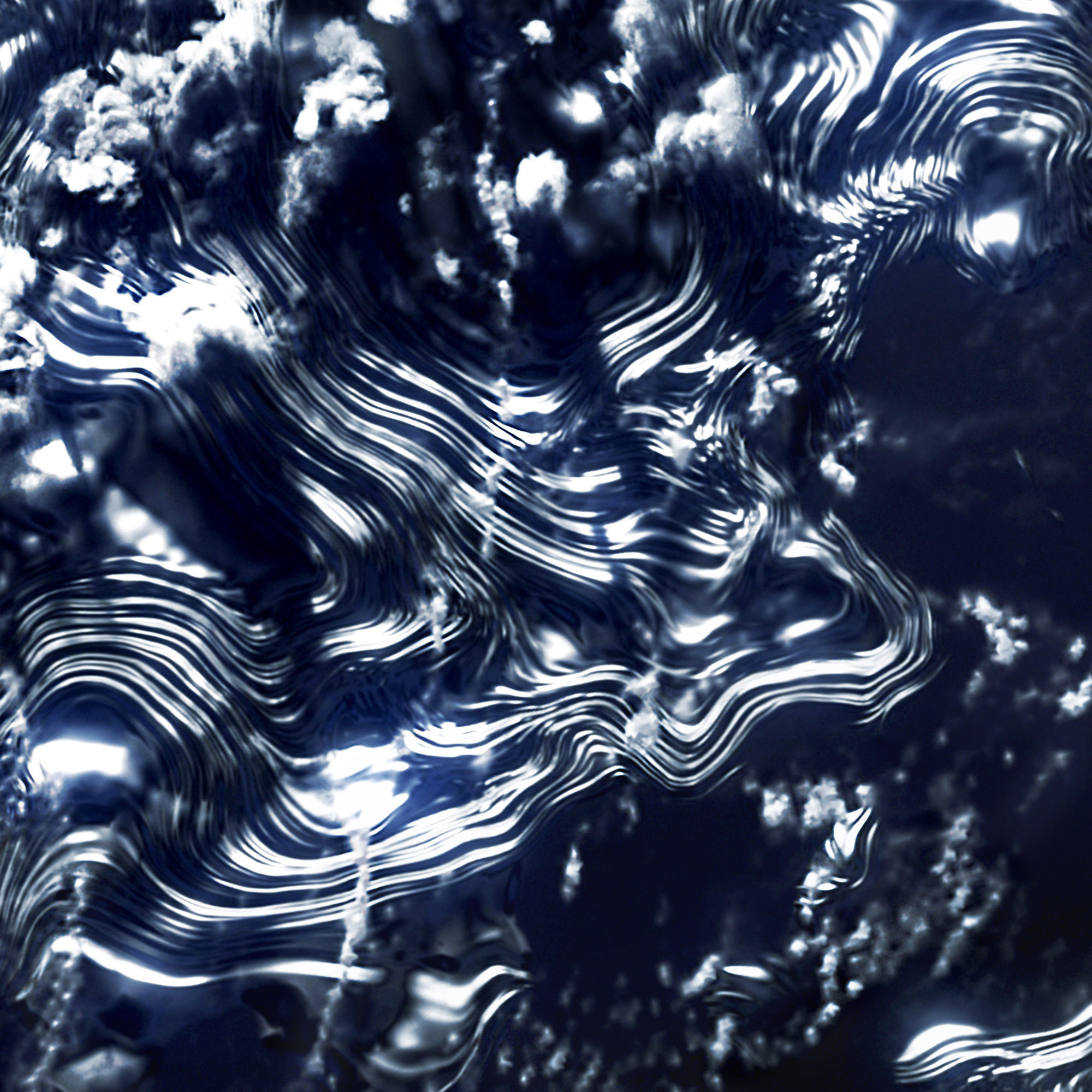 The writing of ‘First Opus’ was crystallised in the process of making demos to send Kanye West for ‘The Life Of Pablo’. The pressure of working for a personal hero and meeting West’s deadline demands streamlined his focus into the rapid creation of around 150 tracks. With no time to get lost in detail, they were instant and honest artistic expressions.

Although Kanye was the intended recipient, they were born from Sinjin’s own vision. “I thought that if Kanye gets me then he should get the most potent, weird version of me. I gave him 100 per cent of myself,” he says. The process of turning the demos into ‘First Opus’ involved heading down to his late grandmother’s house in rural Kansas and getting into an undisturbed zone where his creativity could flow freely, resulting in a 14-track effort that captures a visceral impression of his inner self.

“This isn’t my magnum opus, this is just my ‘First Opus’,” he says, explaining the title of the record which references the manner in which classical composers’ pieces are categorised. On the strength of this work, he’s on his way to becoming a classic producer.