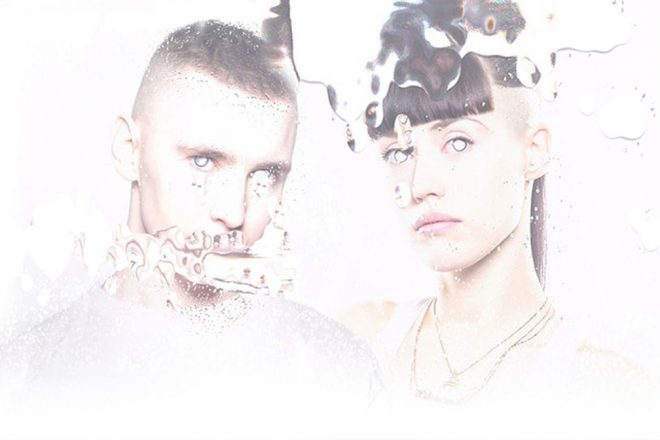 Sinjin Hawke and Zora Jones will release a new collaborative EP this summer. The seven-track outing is titled 'Vicious Circles' and lands on August 3 via Planet Mu Records.

The pair made a name for themselves through frenetic club sets and their futuristic audio-visual platform Fractal Fantasy, last year releasing their second compilation 'Visceral Minds 2' featuring the likes of Jlin, v1984 and L-Vis 1990. Hawke also notably collaborated with Kanye West on 'The Life of Pablo' cut 'Wolves' in 2016.

‘Vicious Circles’ marks their first significant project as a pair outside of the Fractal Fantasy series.

It will be available digitally and on vinyl. As a taster, check out lead single ‘God’ below, and read our feature on Sinjin Hawke here.