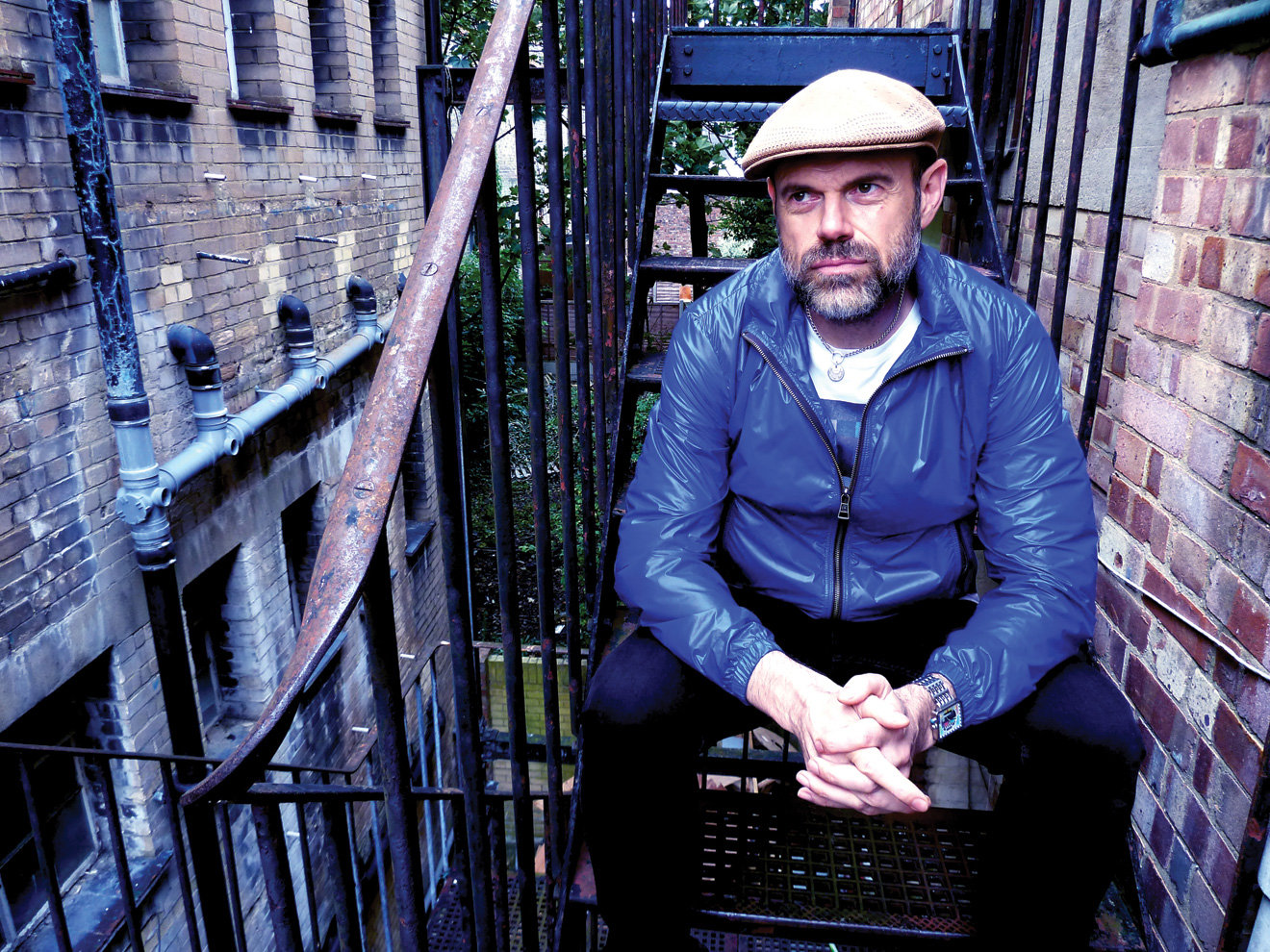 I first played Southport Weekender in the mid 90s and had the job of closing the Powerhouse room on the Friday night. It was the main spot there for 4/4 at the time, and the DJ before was playing a bit too hard for the crowd. I came on and played ‘K-Gee’ by M.F.S.B, which got an instant reaction as soon as the keyboard riff dropped.

I guess being from the UK and knowing plenty of people who went every year, I felt really comfortable playing there. It was a place I could mix fairly obscure tunes – new and old – and the crowd would react to them. I must have played around 20 times over the years! Some were better than others, but at its best, it was as good as anywhere I’ve ever played.

The first Southport Weekender was back in 1987 and it was initially called the ‘UpNorth Weekender’. It was loosely based on the Caister Soul Weekenders that had been going on down south for a while; Alex Lowes, who started it, felt there should be something similar for northern crowds. The emphasis was always to push progressive music of black origin. 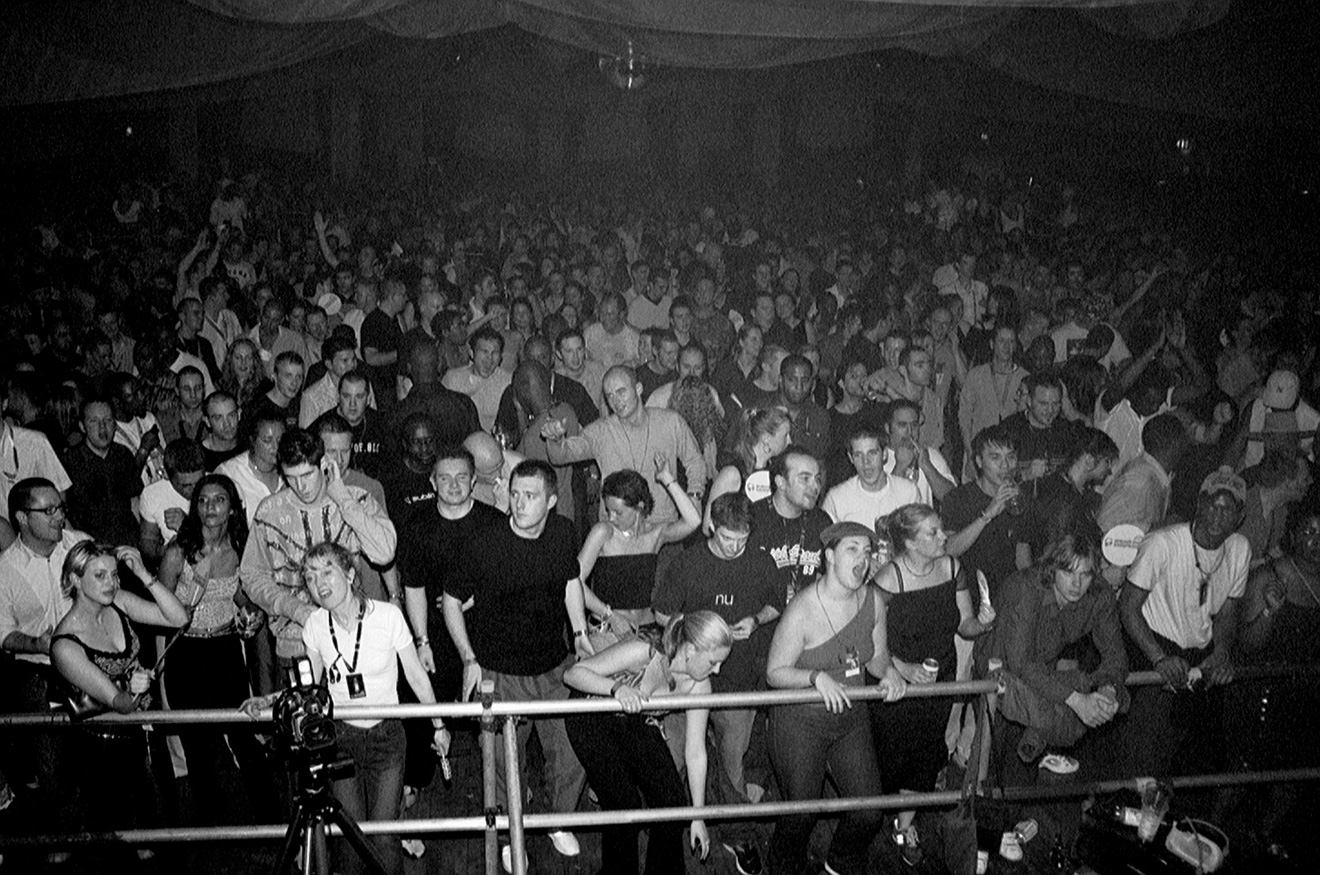 In the early years I’d say 50 per cent of the crowd was from Leeds, Manchester and other nearby towns, but there was a decent showing from London, Scotland and beyond. You’d get a mixture of the old Northern Soul lot and younger house-heads. It took place at Pontins near Southport, but eventually moved to Butlins in Minehead. Pontins was basic and scruffy, but the more modern and better-equipped Minehead location felt a little bland in comparison. I can still feel the excitement of arriving on a Friday and seeing the record stalls and familiar faces. Sometimes you’d end up at a random chalet talking high quality nonsense with people you’d just met.

There were usually four rooms: The Powerhouse specialised in house, there was Funkbase for hip hop and r’n’b, Connoisseurs Corner for soul, where you could bring the tempo right down and get away with a more eclectic selection, and The Jazz Bar where you’d have people like Gilles Peterson and Snowboy spinning. As far as guests go, they had everyone multiple times: DJ Spen, Mr Fingers, François Kevorkian, Tony Humphries, Louie Vega. 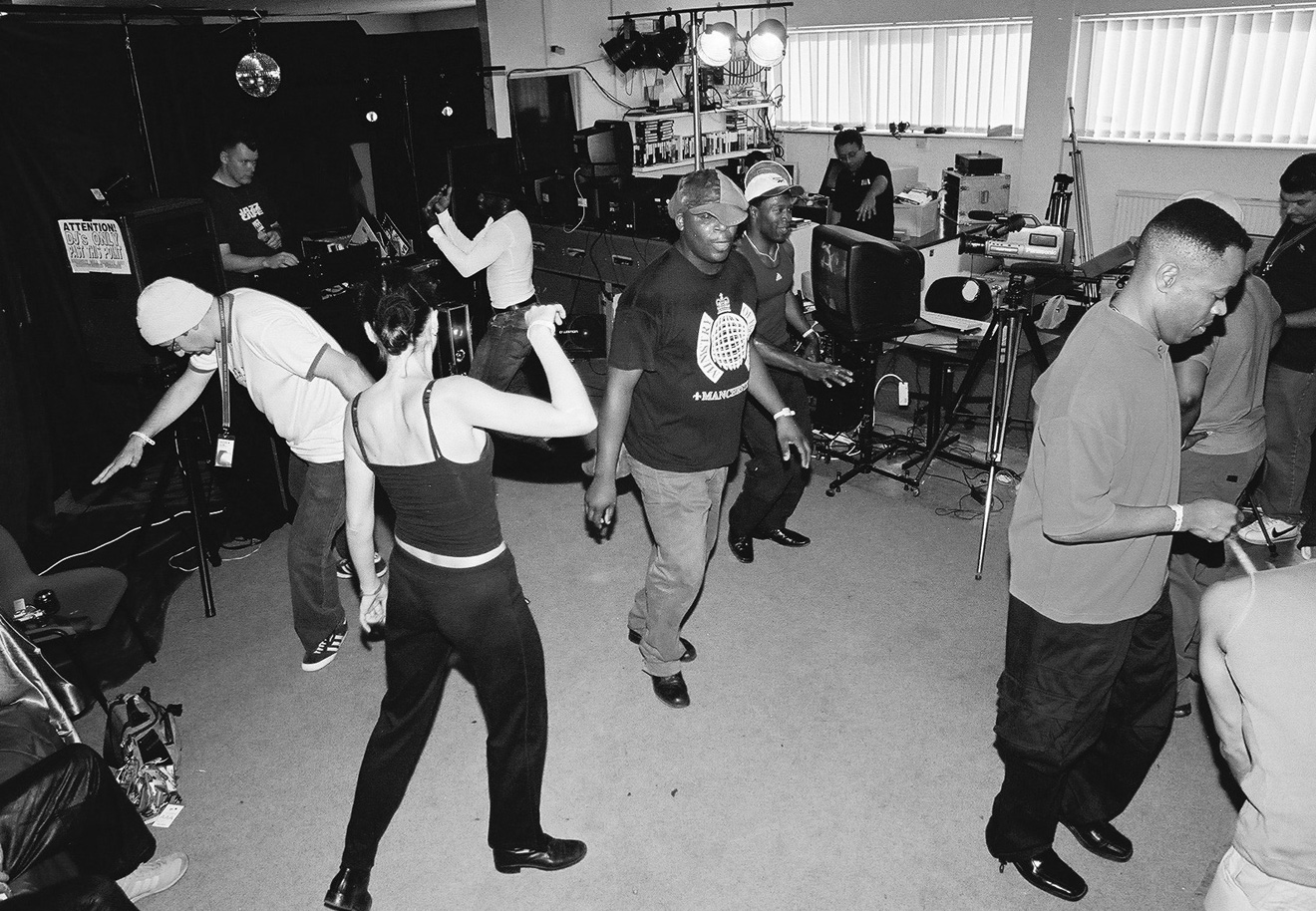 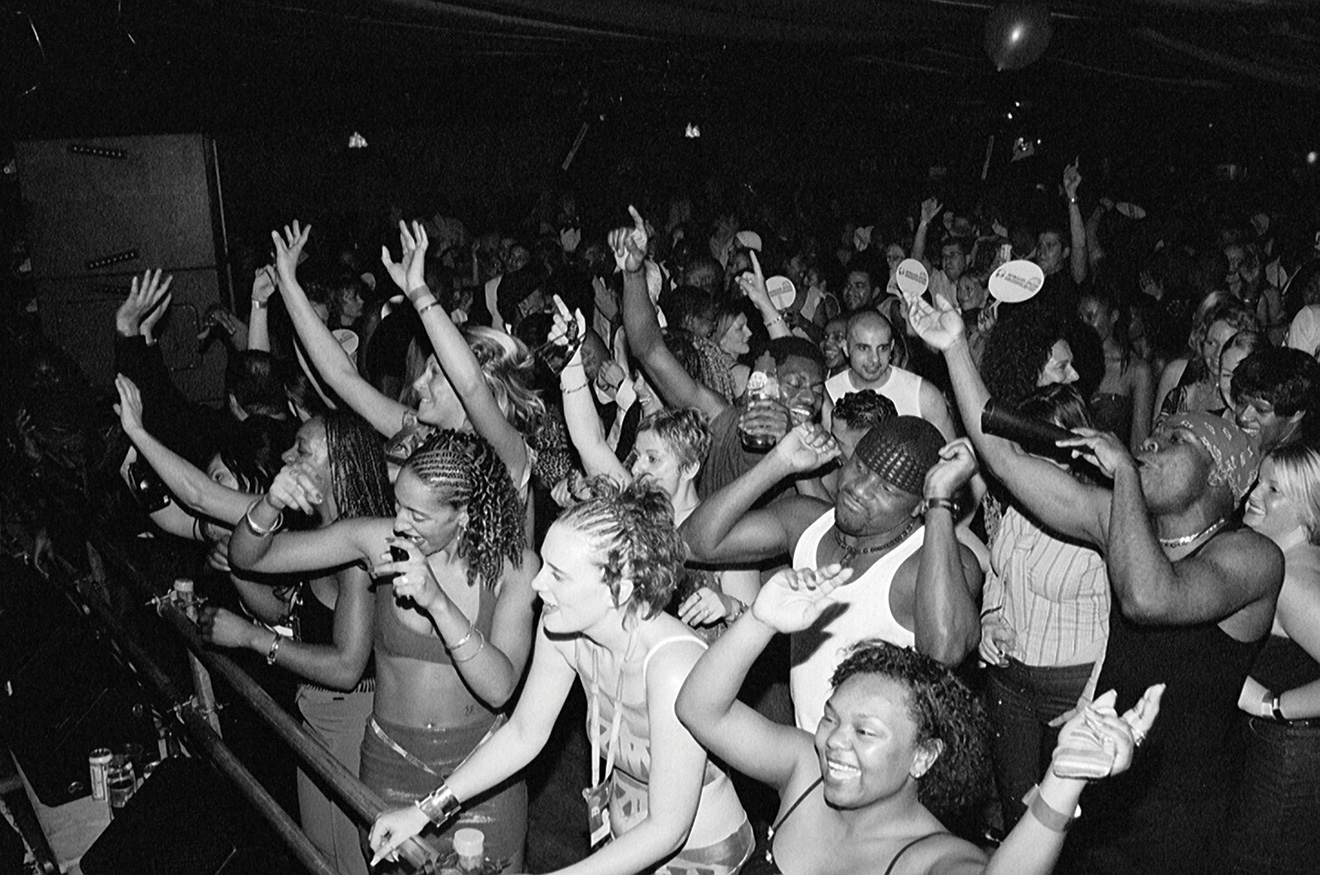 One moment that really stands out is closing The Powerhouse one year. I started with ‘It Looks Like Love’ by Goody Goody and from there it was one of those sets that just flowed perfectly. Though I’d mostly play house and disco, I remember dropping things like Underground Resistance, Roxy Music and few other random bits.

Though I played at the final event in Minehead in 2015, for me the last proper Southport Weekender was their Heritage Weekender the year before, at the old site. That was a corker, and something I’ll never forget.