Not actually because he eats everything, but because he chows down and likes a lot of music. Daniel Pearce admitted to Westword: "I eat a lot and I play everything. It's a stupid name. I don't eat everything. I've been asked a million times and I'm just now realizing how much I don't eat - I'm quite picky... But I do eat a lot of certain things. There's a modicum of truth in it."

The name Efdemin comes from a radio play Phillip Sollmann heard when he was young. He explained his thought process to RA: "There was a character called Mikhail Efdemin. He was a kind of bad character from Romania, the guy who everybody was afraid of. So I liked the name and just picked it up." Don't mess.

FaltyDL was the first name that came to mind when Drew Lustman was prompted by AOL to enter a username as a teenager. He told Pitchfork: "DL are my initials, and I've never spelled 'Falty' with a 'u' because I can't spell."

Norman Cook wanted his name to be a major contradiction so settled on Fatboy Slim.

As a child Steven Ellison would obsessively ask people what their desired superpower would be, and explain that all he wanted was to be able to fly.

Inspired by The Inbetweeners, he named a cat that used to come into his garden 'Friend'. A random word generator was used to get 'Within', and then it was just a matter of adding them together. Using the same method, we've just coined the name Bus Wankers Dynasty – help yourself, budding DJs.

In an interview with The Guardian, Fatima Al Qadiri explained that one day a friend of the four-piece was tripping on mushrooms and invented a colour that was "an unnatural shade of brown, an artificial shade that doesn't exist in nature."

Claire Boucher took to Twitter late one evening last December to come clean about the origin of her name after years of avoiding the question, or lying about it being a Simpsons reference. She wrote: "on myspace ur genre could be grime and u could have 3 genres so i was plural grime, b4 knowing what grime was." Boucher was later pleased to discover that she actually loves grime music.

The half-Iranian DJ was making an internet forum screen name starting with 'HalfAPersianPrinceAnd' before running out of characters.

Previously working under the name of DJ Itchy, Ross Birchard became Hudson Mohawke after seeing the name engraved on a statue in the hallway of his Glasgow university halls.

Phillipe Aubin Dionne was raised bilingually by his American dad and French-Canadian mum. He wanted a DJ handle that represented this, so combined a typically French name in Jacques with a typically English name in Greene. Kind of ironic then that this name actually came from his parents after all.

The Night Slugs boss told TimeOut that he took his title from a quote by the band Sigue Sigue Sputnik: "The German remix of '21st Century Boy' has an intro where this deep voice describes the ultimate band, which is going to change the future by resisting the past. And that band is called Elvis 1990." Appropriate then for the head of one of the most influential club labels (Night Slugs) in recent history.

Mean World Of Lego in German. Make sense? Yeah, Danny Wolfers isn't sure why he chose it either, guessing "maybe because it sounds 'techno' like 'Computerwelt' by Kraftwerk."

Matt Cutler was a bit of a loner growing up, preferring to stay in and make tunes than go out. He also wanted the project to be solely about himself, telling Leftlion: "It's too personal to involve anyone else in so that name seems to be an obvious choice."


Louisa Pillot decided to stylise her name like this so it was reminiscent of a war cry or shriek of delight. 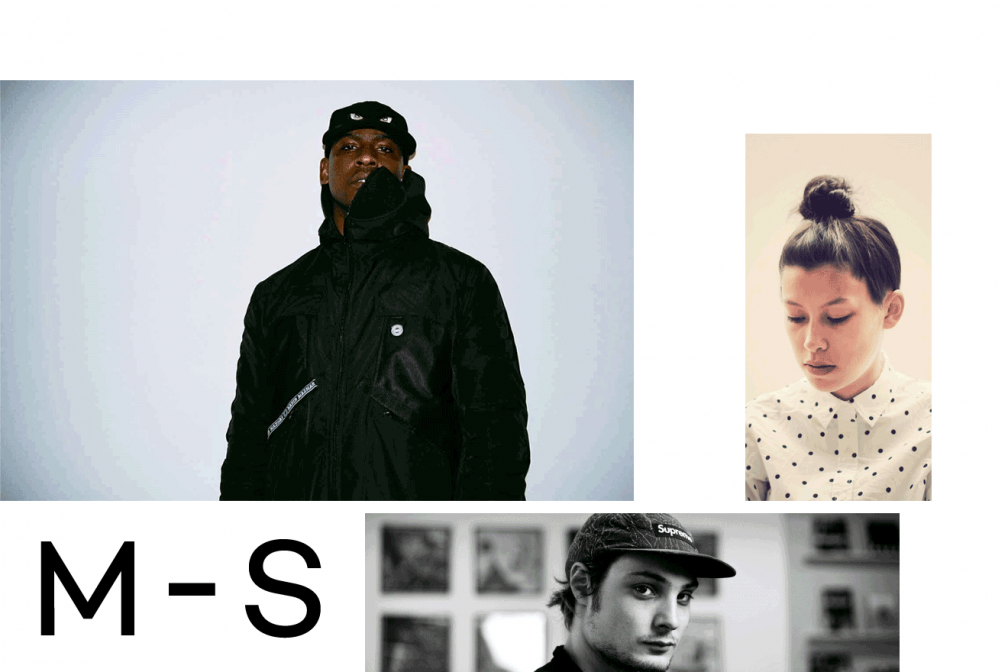