As the frenetic and indomitable sounds of Russian techno duo PTU reaches new heights with the much-anticipated arrival of their debut album 'Am I Who I Am' on Nina Kraviz' Трип (Trip) imprint, the pair reveals the intoxicating power of their unique style with a bold In Session mix.

A duo that has never given up on their desire to craft their own wonderfully uncanny aesthetic, Alina Izolenta and Kamil Ea of PTU started their sonic adventure over a few impromptu synth sessions with friends in the early 2000s. Swapping music via their coveted hard drives, tape copies and pirate CDs with badly printed covers, the pair found a reflective musical awakening in one-another that has continued to evolve for well over a decade.

PTU stands for Professional Technical Schools, a type of vocational education facility established in the former Soviet Union to train various industrial workers and servicemen who could not afford to study at university. Having both been born in the Soviet Union and raised in Siberia after it's subsequent fall, their moniker is meant to serve as a reminder of their Russian roots that pays homage to the formal education they received, which has, in turn, guided their epic and creative journey into clubland. 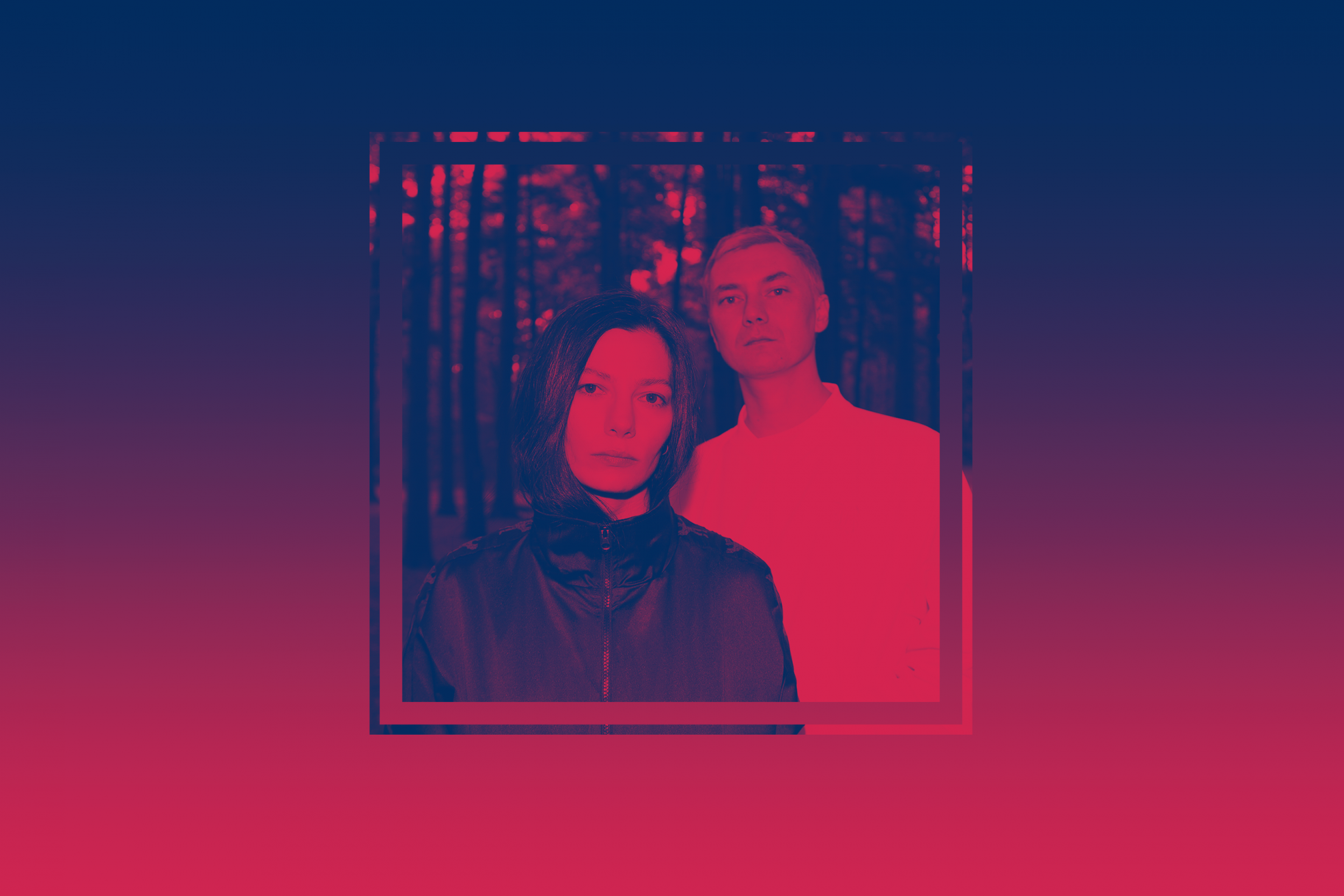 Kamil and Alina got their big break in 2016 when Nina Kraviz reached out to them via Facebook and requested material. She subsequently asked PTU to sign to her Трип label. They have become an integral part of the label's output, releasing adventurous singles like 'Yes' and EPs such as 'A Broken Clock Is Right Twice A Day' that have assisted in cultivating Трип's forward-thinking acumen.

PTU's 12-track debut album 'Am I Who I Am' is a formless and frenzied display of techno that is full of surprises at every turn. The freeform exploration that echos throughout the LP gives off a feeling that Kamil and Alina are "awakening an army of malfunctioning robots" as they march into the future - armed with high-velocity drums, gyrating acid leads and a sensible amount of sonic restraint. All in all, it's a thrilling voyage into techno’s strangest sector.

All the more thrilling is the duo's high-octane mix for our In Session series. With its unforgiving aura and fast-paced persona, this cold-blooded hour of high energy excellence has an uncommon physicality to it that will transport your mind to the dancefloor's most outlandish recesses.