After months of rumours, iconic French brand Lacoste has teamed up with GOLF Le FLEUR* - Tyler, The Creator’s clothing brand - to bring us an offering inspired by classic French tennis culture.

Unveiled at a time when the world is fixated by Wimbledon, Tyler, The Creator has designed a set of garments reminiscent of the typical 80s courtside hues.

In typically specific fashion, the colours used have been renamed to express the singularities produced by surprising multi-shades or complementary side tints. It’s not dusty pink, it’s “litchi”, beige becomes a mineral “geode”, while off-white is called “mascarpone”.

Even Lacoste’s iconic crocodile has been reworked to include an embroidered poppy flower in its jaws, directly referencing the instances of GOLF le FLEUR* typeset straight onto tracksuit trousers or in the form of bucket hat stripes.

The collection drops on 17th July 2019 at Lacoste - both online and in stores - as well as at concept stores around the world. See the accompanying short film below too. 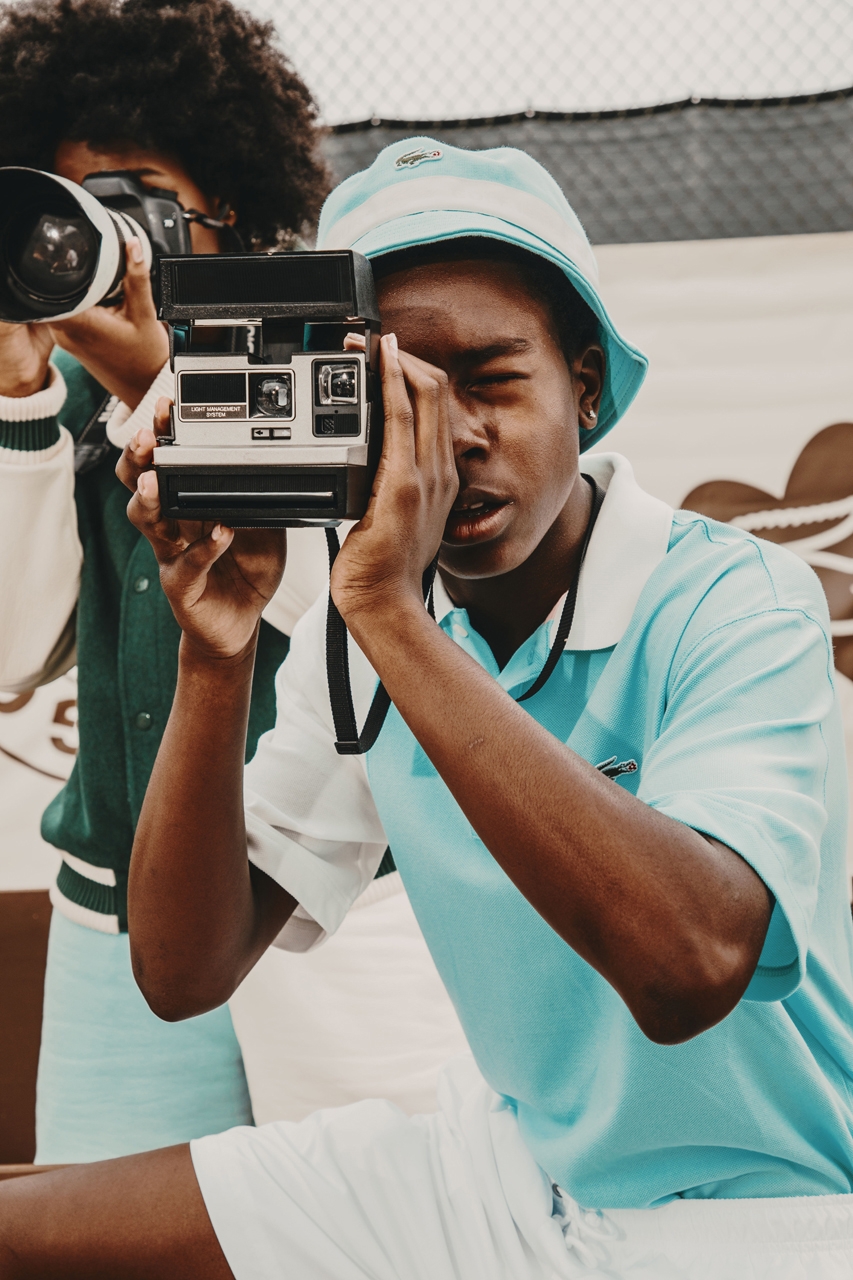 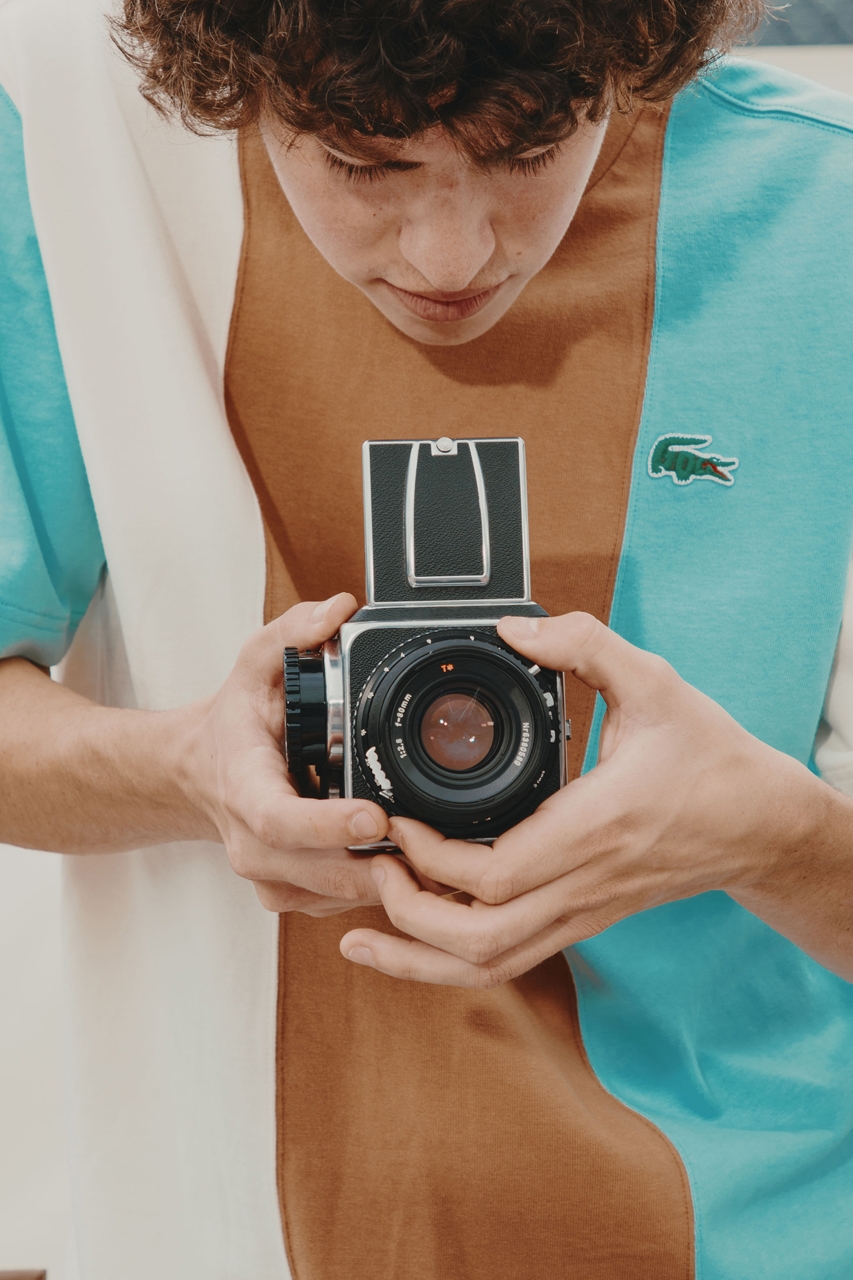 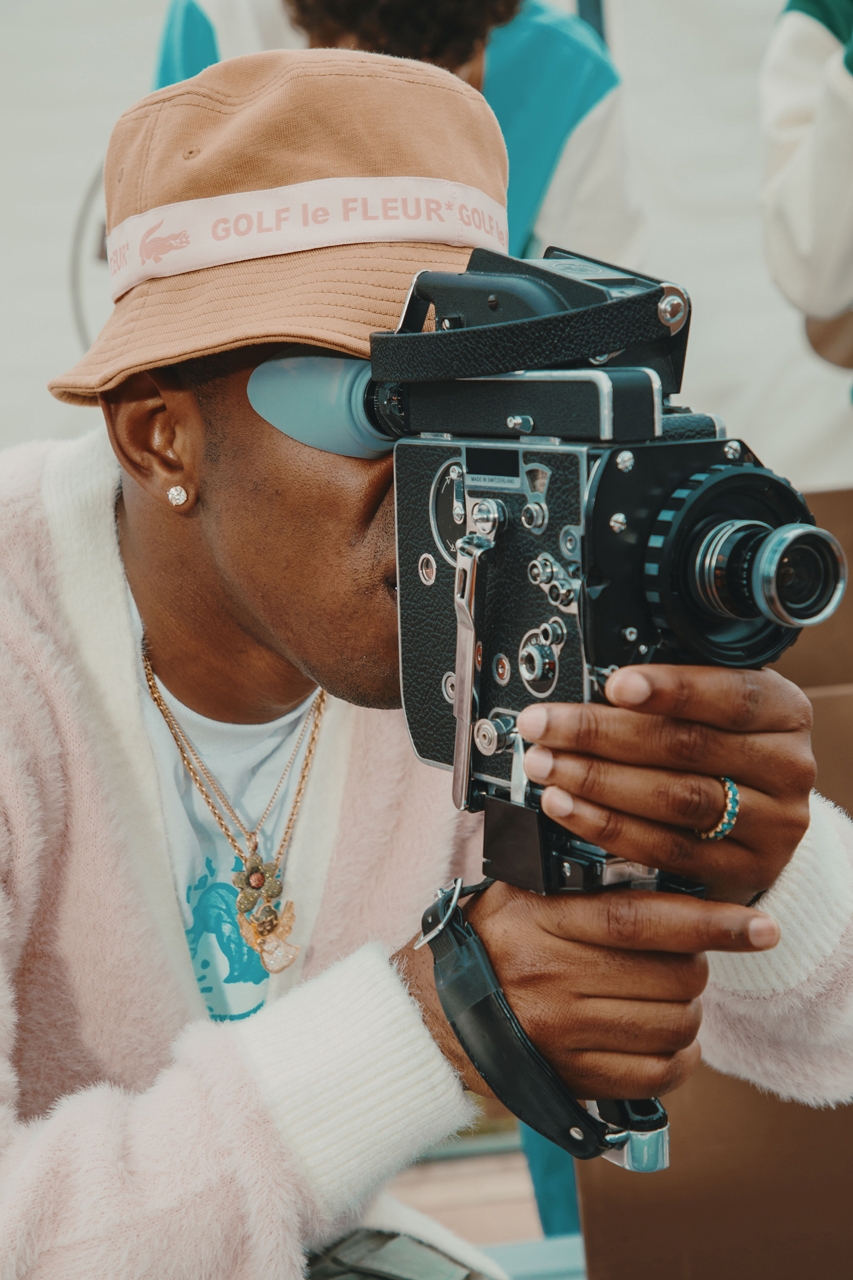 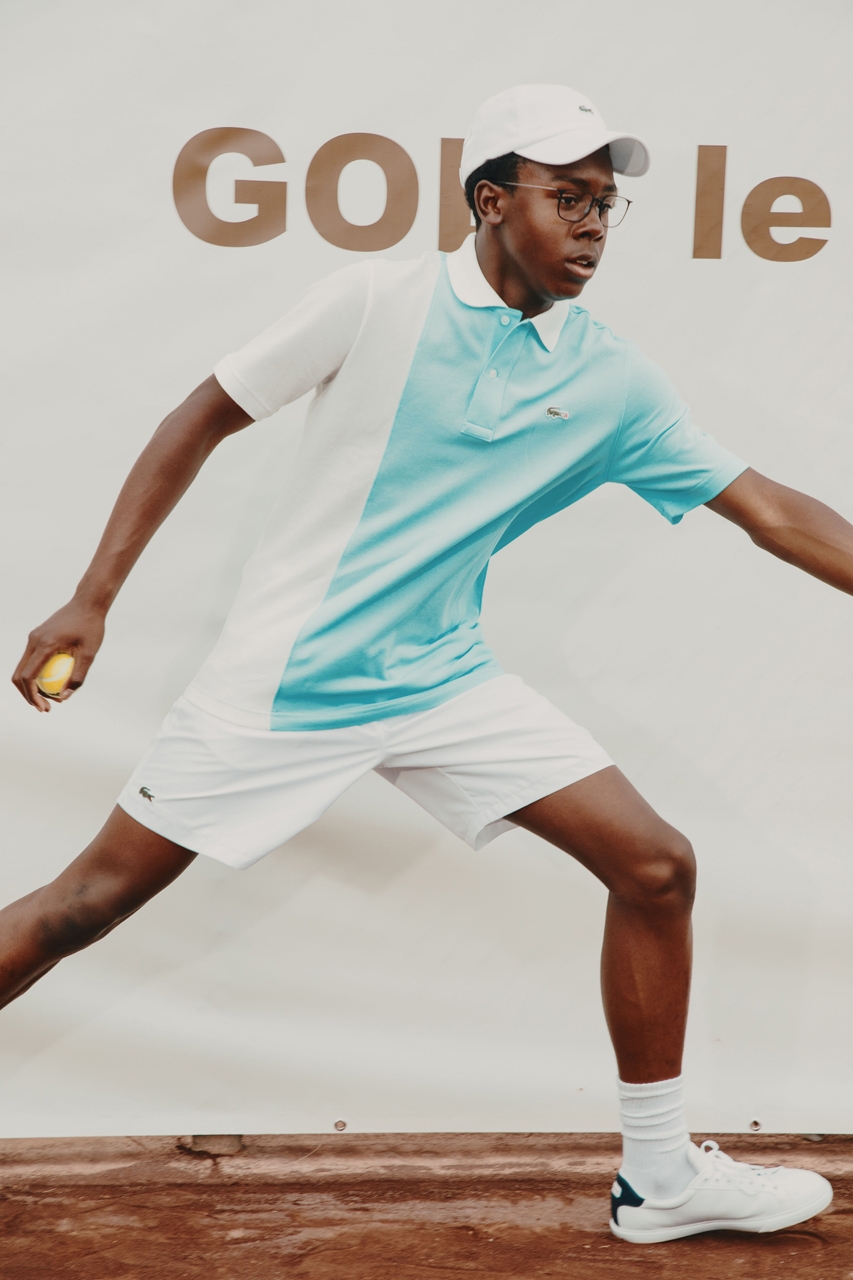 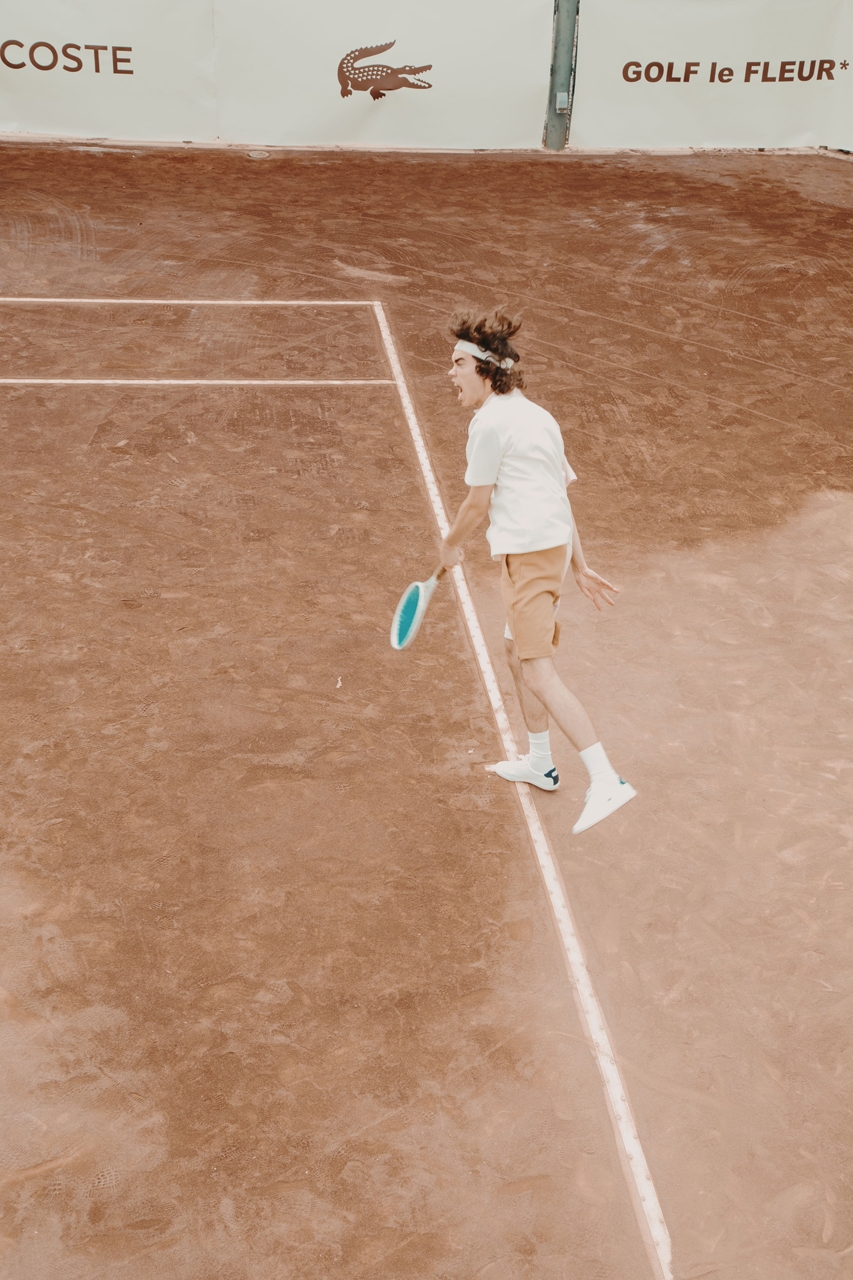 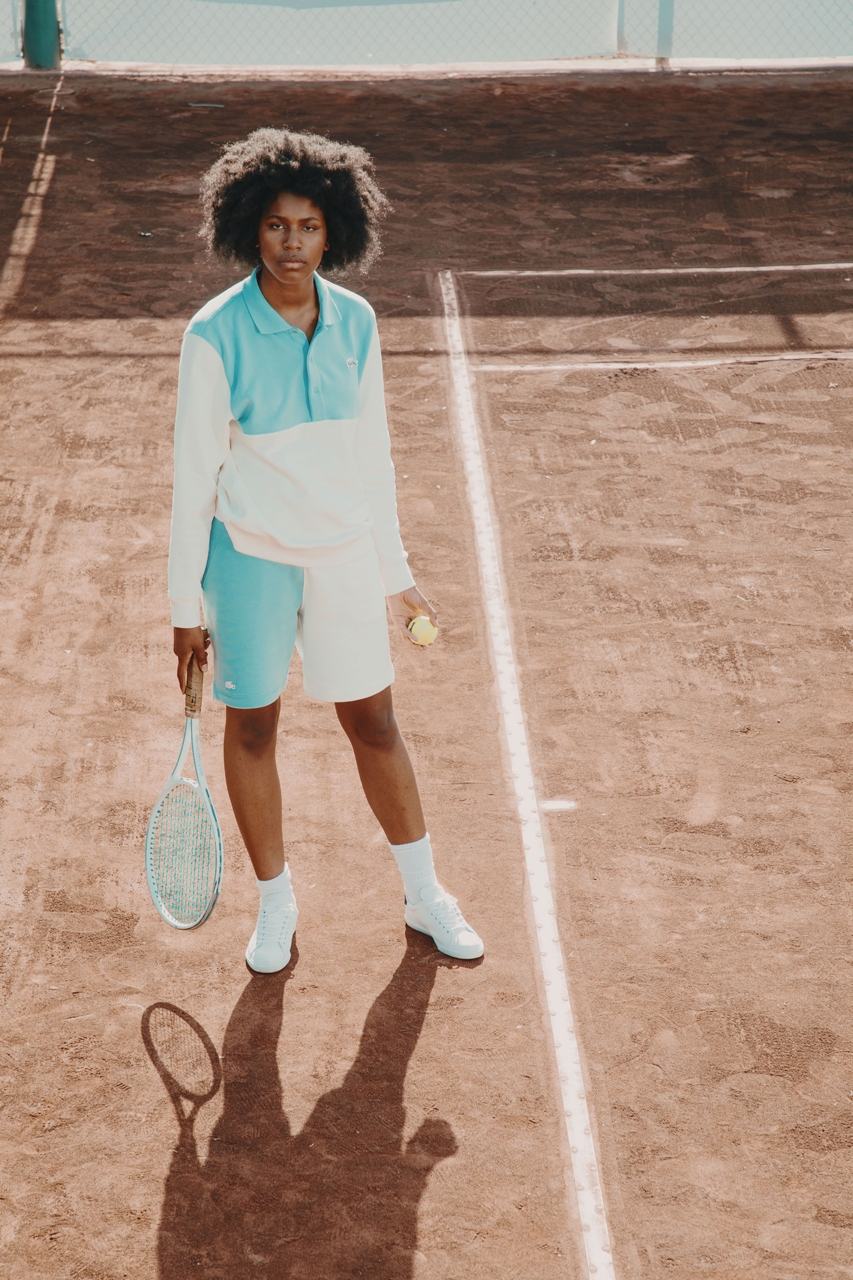 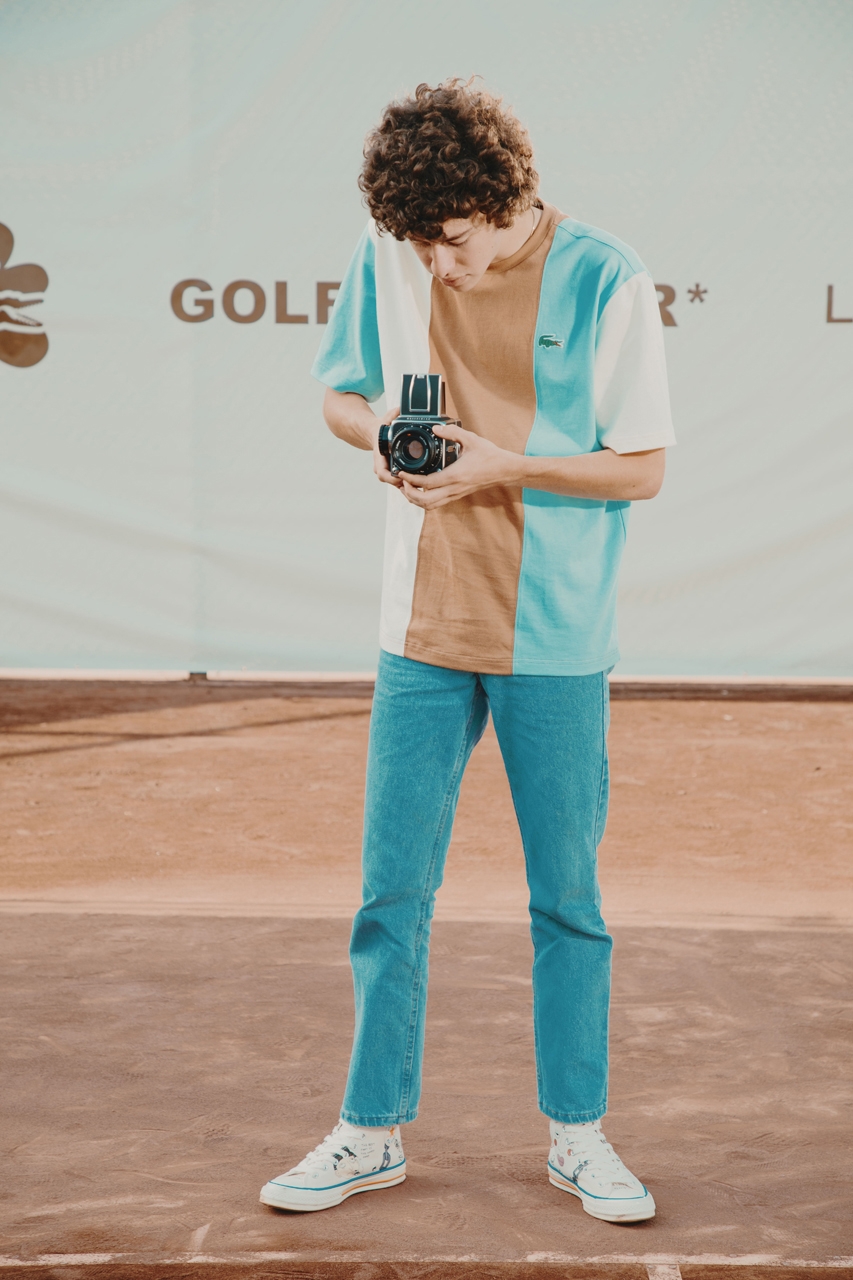 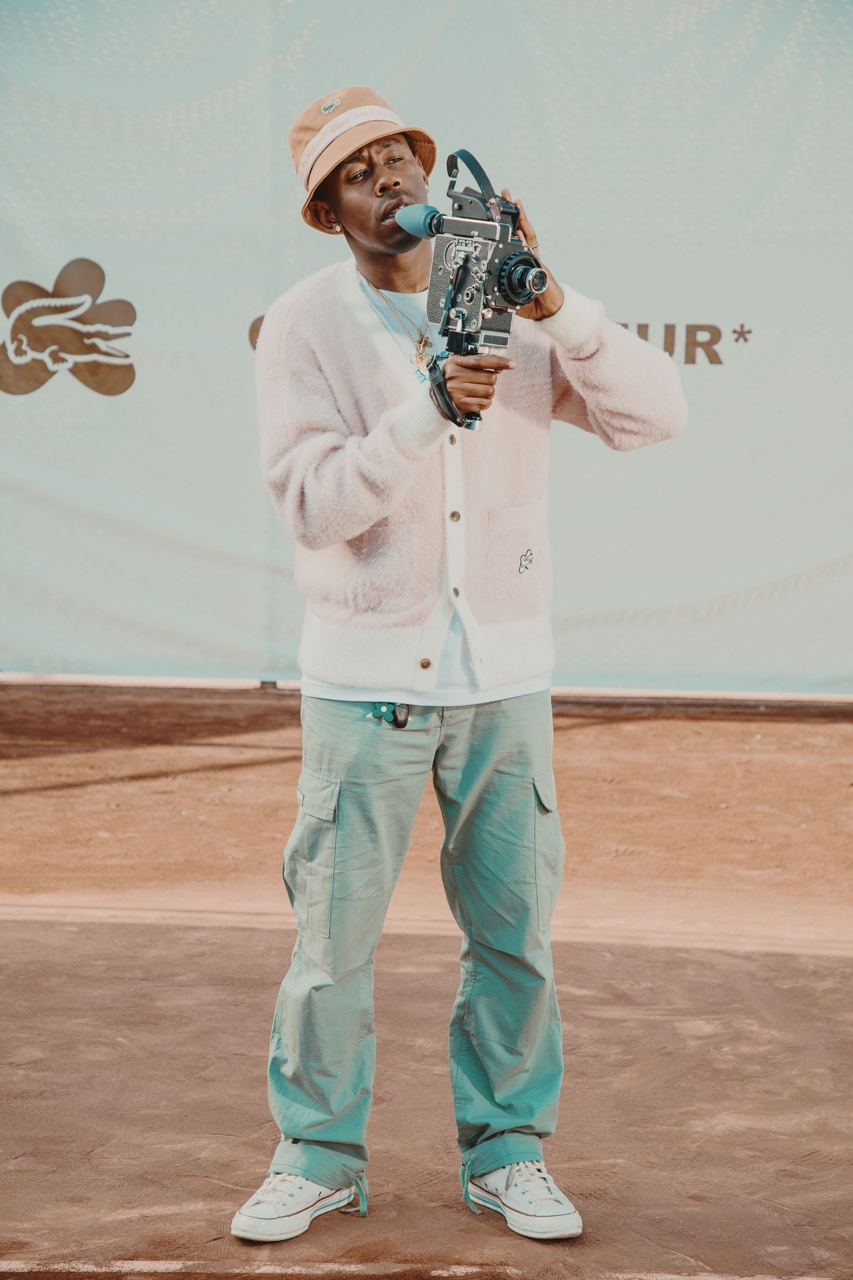 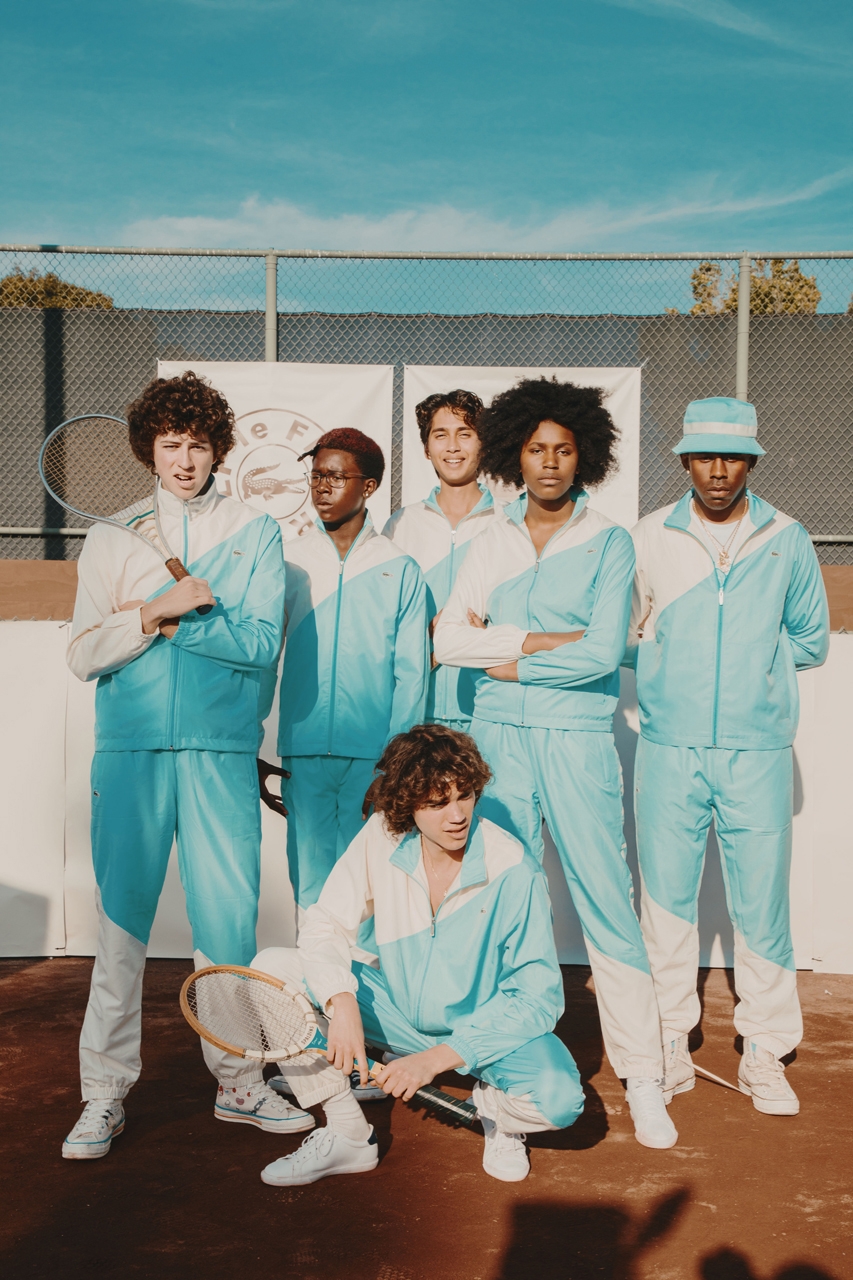