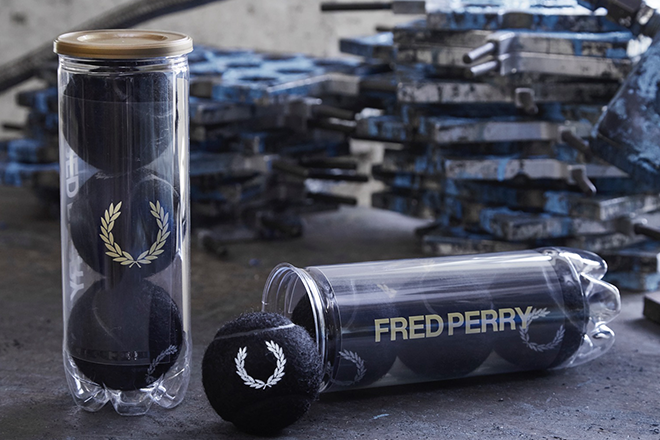 One century on from when Fred himself first played at the Brentham Club, the brand now hope to watch some of the best youth players the UK has to offer. Fred Perry himself was the son of a cotton spinner who went on to become world table tennis champion at 19, before switching to lawn tennis and winning Wimbledon three times.

He honed his self-taught shots at his local public courts in west London, going on to be a successful Davis Cup captain, winner of 10 majors and the first player to win a Career Grand Slam - Fred remains the only British player ever to achieve this. Yet still, his success was always unexpected, and despite his unprecedented contribution to British tennis, Fred was not accepted by tennis authorities until later in life due to contrasting sharply with the privileged background of most players associated with the sport in England. In 1984, a statue of Fred was unveiled at Wimbledon – a permanent tribute to the champion.

The hard court at the Brentham Club, in West London, gets the black/champagne treatment to celebrate the opening of the tournament, while the brand has also made limited edition black tennis balls that are available by vending machines on the court. 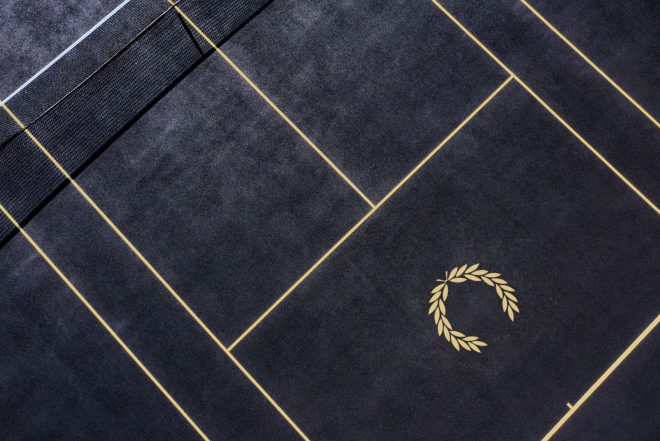 The tournament is set to run across September 7th and 8th. For more information, you can also visit the Fred Perry website. 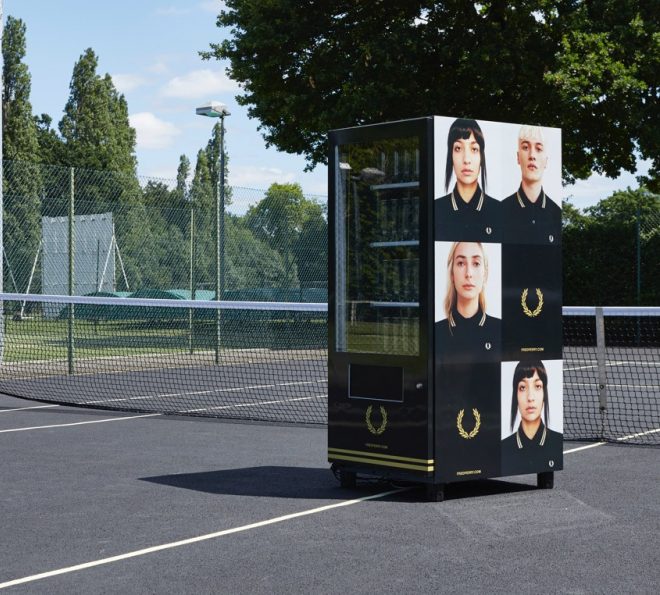 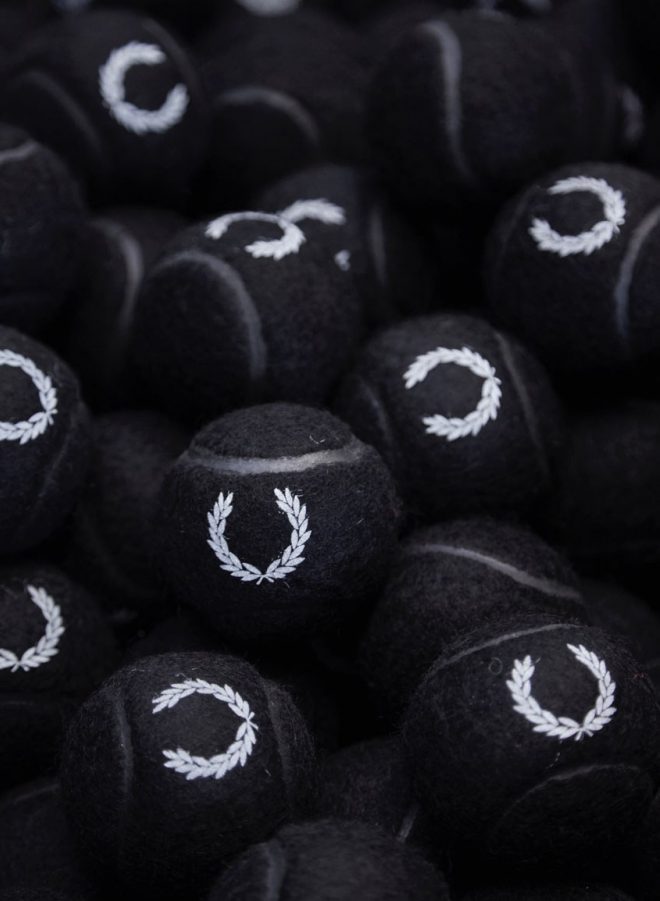