Forum Birmingham, the new 3500-capacity venue opening in the Second City, has revealed its line-ups for its inaugural season.

Due to open on August 6, Forum has laid out its programming from then until December. DJ sets confirmed at the venue - formerly The Ballroom, Top Rank Suite and the Hummingbird - include Honey Dijon, Mixmag cover star Folamour, Kerri Chandler, Andy C, Skream and more, while Bicep are locked in for a live set.

Read this next: A 3500-capacity venue is opening in Birmingham this summer 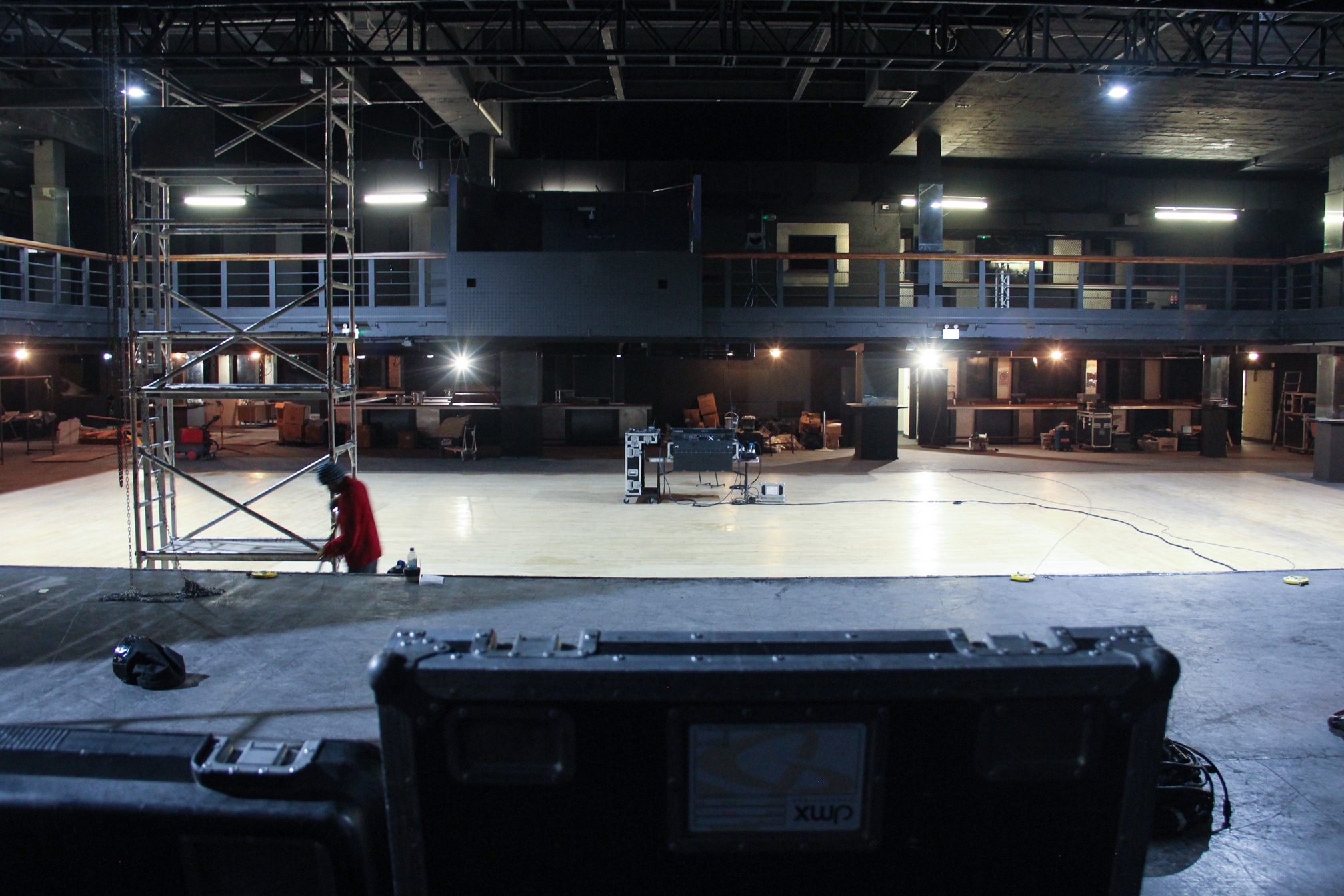 Across the season, in-house programming comes from &Friends in Space 54 - the club’s second room - with the likes of Lenzman, Saoirse, Shanti Celeste, Barely Legal, Anastasia Kristensen and Erol Alkan who plays all night long.

Birmingham promoter Foliée also has a couple of dates locked in, with DJs yet to be announced.

Top-quality sound will be provided by d&b audiotechnik, with visuals coming from DMX Productions, which is based in Birmingham. Those who've been to Glastonbury will be familiar with the production company, which will be providing Forum Birmingham with LED screens, special FX and immersive lighting.

Billy Chauhan of Global Venues expressed his excitement at getting Birmingham's nightlife sector back on its dancing feet. "Prior to the pandemic, a quarter of a million people in the West Midlands worked in the culture, media and night time industries and the relaunch of this historic venue in Birmingham will help to refuel this damaged part of our local economy. We’re also extremely passionate about preserving Birmingham’s musical heritage and our work culminates with Forum Birmingham."

Michael Kill of the Night Time Industries Association (NTIA) said: “The club scene is a huge part of British culture and heritage spanning decades. We need to preserve it so that future generations can share the experience and pursue careers and opportunities within this sector for years to come. At the moment our clubs are fighting to survive during the pandemic so it’s really inspirational that Forum Birmingham will reopen saving a cultural institution in the city and giving the local industry a much needed shot of confidence.”

Pre-sale tickets can be purchased on the Forum Birmingham website.