John Beltran is back as Placid Angles once again. The Michigan producer's alias has been reinvigorated in the past couple of years, having been out of action since 1997. That was the year he released 'The Cry' on Peacefrog Records, an album moving through blissful ambient, dreamy breaks and terrace-friendly set closers. However, that was all we got as Placid Angles as the alias disappeared for over 20 years. That was until Lone coaxed him back into action, setting the wheels in motion for the much-celebrated 'First Blue Sky' album on Magicwire. Anyone who thought that might have been a one-off was wrong. The alias is rolling on, with new album 'Touch The Earth' recently released on Len Faki's label, Figure.

'Touch The Earth' is a beauty. It's a melting pot of springboard house music 'Osioy (Hello Again)', glittering jungle ('Deep Blue'), and levitating ambient (there's too many tracks like this to just single out one). Although his work as John Beltran has always factored in downtempo moments and melancholy, the Placid Angles alias seems to give him the freedom and urge to go deeper and unearth more emotions. Album track 'Beauty Begins With Us' is a prime symbolisation of this with angelic female vocals gliding through skittering breaks and piercing, cosmic synths.

On top of the Placid Angles production, John Beltran as John Beltran has been somewhat prolific in recent years. Three albums have arrived since 2016 in 'Everything At Once' on Delsin, 'Moth' on De:tuned and 'Hallo Androidien' on Blue Arts Music, as well as the compilations 'The EPs & Singles Vol.1' and 'The Season Series'. They're just a handful of his bigger releases among a rollout of EPs. It's safe to say John Beltran/Placid Angles is in demand.

His In Session mix is a presentation of his own work as both John Beltran and Placid Angles (including tracks off the new album, obviously), as well as some remixes and one of the tracks from the movie Doors, which he scored.

Read our Q&A with Placid Angles and listen to the mix below. 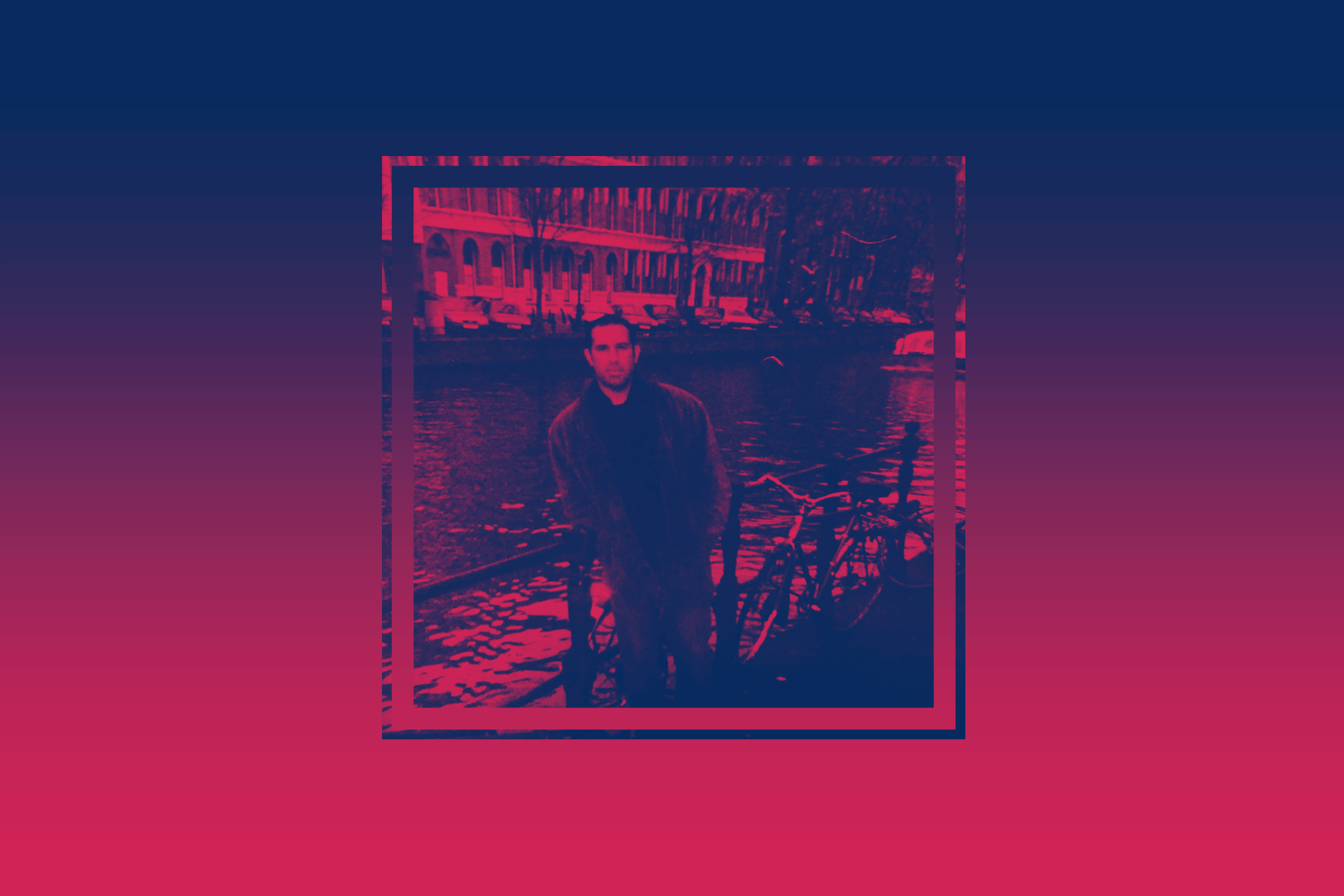 I was dragged out of my proverbial Placid Angles bed by Sami at Magicwire back in 2018. He and Matt made me an offer I couldn't refuse! Their passion for the original LP inspired me to go for it and create a new Placid Angles LP after 20 some years. It was a fun experience and I considered doing another pretty quickly. Then Figure came calling and expressed their passion for the project as well I dug a little deeper into the Placid mindset for this third LP. Unearthing and adding some of my original environmental awareness concepts and my love for and connection with nature that so influenced me in the early 90s. Hence the title 'Touch the Earth'.

Was 'Touch The Earth' made during the pandemic? If so, how did this affect the approach to the album?

Yes. I've written a lot of music during this pandemic (still at it) and I knocked this latest PA out in a few months in late 2020. I took major inventory on my creative life at the beginning of the pandemic and decided to produce as much music as I could. What else was there to do? We couldn't play out anymore so I hunkered down with my family and produced. Of course the world goings on affected me somewhere, somehow inside. None of us were used to dealing with such issues but I always kept it positive, if only for my then-9-year-old son. 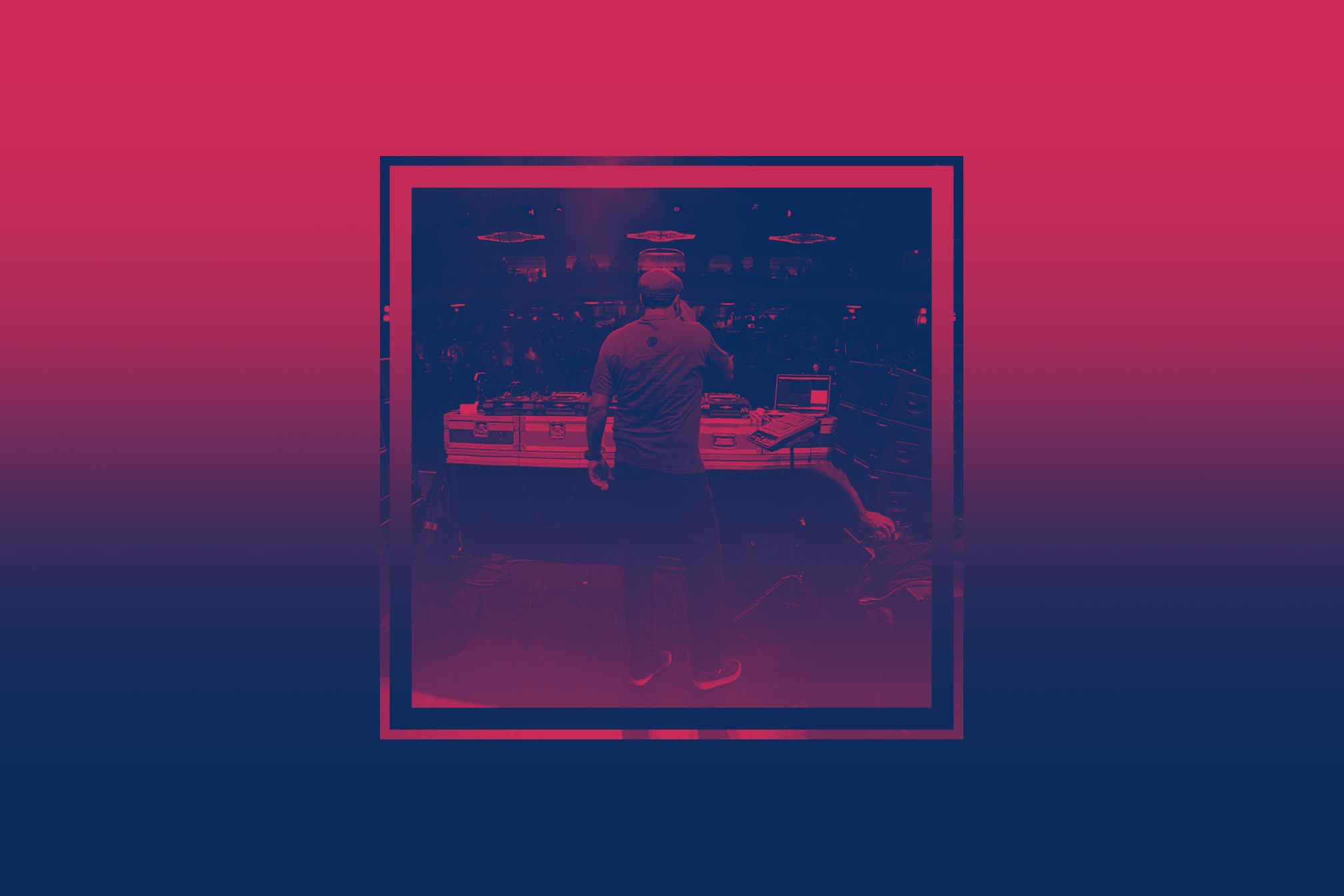 How does your approach as Placid Angles differ from your work as John Beltran?

It's a whole other thing. First and foremost, emotion is the driving force behind my vision when I sit down to produce my Placid Angles material. It's generally very feminine with a slue of female vox samples and melancholy chord progressions. Mix in some nature textures and breakbeats and you have the basic formula. I do want to add that it's not always that simple and technical in the studio. I've put a lot of passion into each one of my Placid Angles productions on all three LPs with the goal of stirring up the feels.

You've scored the film Doors which is half blissful, half harrowing. How did you approach making this?

The director Saman Kesh and I are great friends and together we referred to all sorts of influences in film or the music industry such as Jóhann Jóhannsson, [Trent] Reznor and [Atticus] Ross, [Ben] Salisbury and [Geoff] Barrow to Quiltland and Nils Frahm to zone in on the musical pallet of this film. I actually started writing off-script before it was even shot. And I would receive gifs and clips from Saman to inspire me because I live in Michigan and he lives in California but he did come stay with me for a month and we bounced a lot off of one another so I was well versed in what he wanted from me. We are both very happy how it turned out.

With a back catalogue of ambient music, movie scores seem like a natural thing for you to do. Is this something you'll be looking to do more of?

Of course that's my wheelhouse but I am working on a new world, jazz, Brazilian-heavy project with my old buddies John Arnold and Jeremy Ellis and a plethora of amazing musicians at the moment. Gilles Peterson, if you're listening, you're going to love this one!

What theme did you have in mind when creating the mix?

I just wanted to catch everyone up with what i've been doing I haven't chatted with Mixmag in a while! I hope you all enjoy it.

Placid Angles' 'Touch The Earth' is out now on Figure