London is alive with an electric buzz in the air this weekend. Festivals are kicking off all over the city, from Maiden Voyage in North to Yam Carnival in South to All Points East, which is hosting 40,000 revellers in Victoria Park for this year’s edition of Field Day. Tickets were optimistically purchased many months ago, with the event selling out in February during the depths of winter lockdown when no end to the stasis seemed to be in sight. “I’d been trying to not get excited ever since I bought a ticket because it was hard to believe it would happen, but now we’re here I’m absolutely buzzing!” one floral shirt-dressed punter excitedly tells me on the way in. The lockdown extensions of previous months and wiping out of most of festival season caused concern, but when GALA Festival was able to go ahead in late-July, the capital’s festival circuit roared back into action and has been bustling ever since. On this final weekend of August, the bank holiday hype is real. 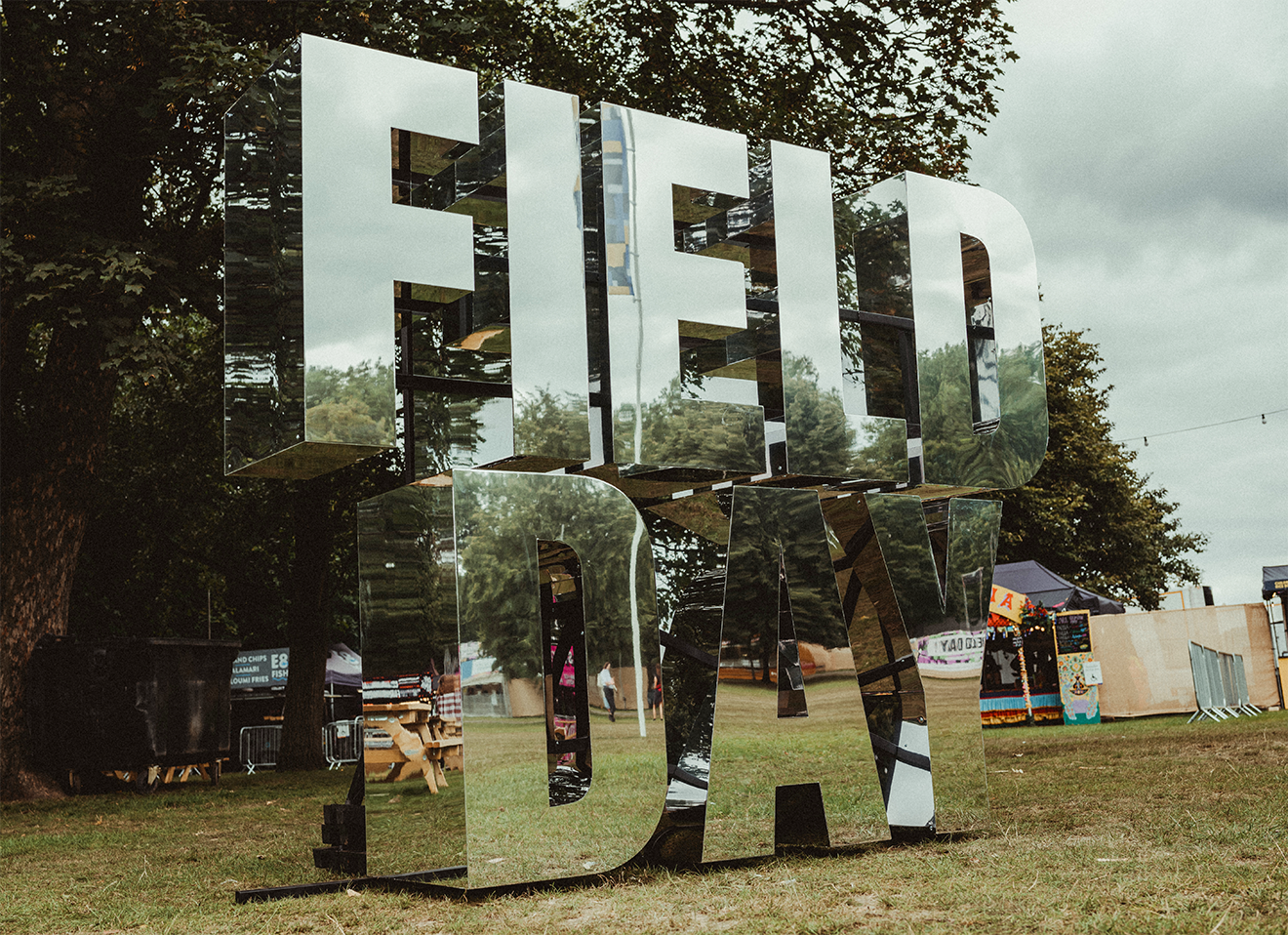 Field Day is back in its original home of East London for 2021. Taking place in Victoria Park from its inauguration in 2007 through to 2017, it was forced to move therefater when American promotion giants AEG secured exclusive rights to host events in Victoria Park. 2018 took Field Day south to Brockwell Park, before 2019 saw the festival serve as the ribbon cutting event for The Drumsheds up in Meridian Water. Two years and a pandemic later, the London festival has partnered with AEG and its Coachella-helming subsidiary Goldenvoice. Still independent but now presented as part of All Points East's weekend-long takeover of Victoria Park, Field Day takes charge of the Sunday slot.

Read this next: Not quite ’89: The return of clubbing in Berlin — reviewed

Field Day has always succeeded in getting the essentials right, and the line-up, layout, sound and crowd are all on-point for this homecoming edition, complemented perfectly by glorious sunshine. As we arrive, Josey Rebelle is getting the party going early doors with percussive-heavy selections on the X Stage. It's open-air but with a curved X structure towering above dancers like the tendrils of a giant alien, making for the perfect setting for the out-of-this-world jungle and hardcore sounds of Special Request who follows. 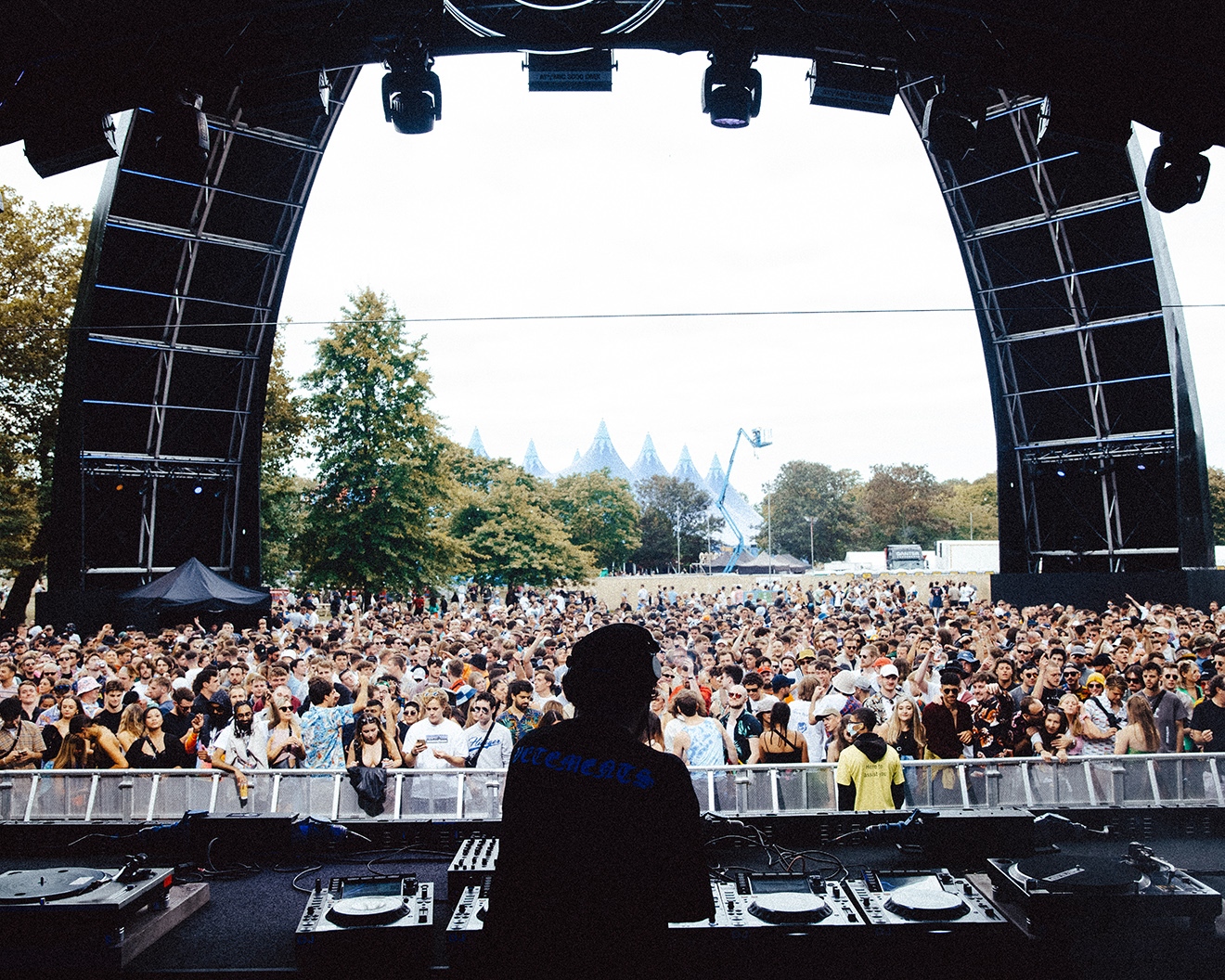 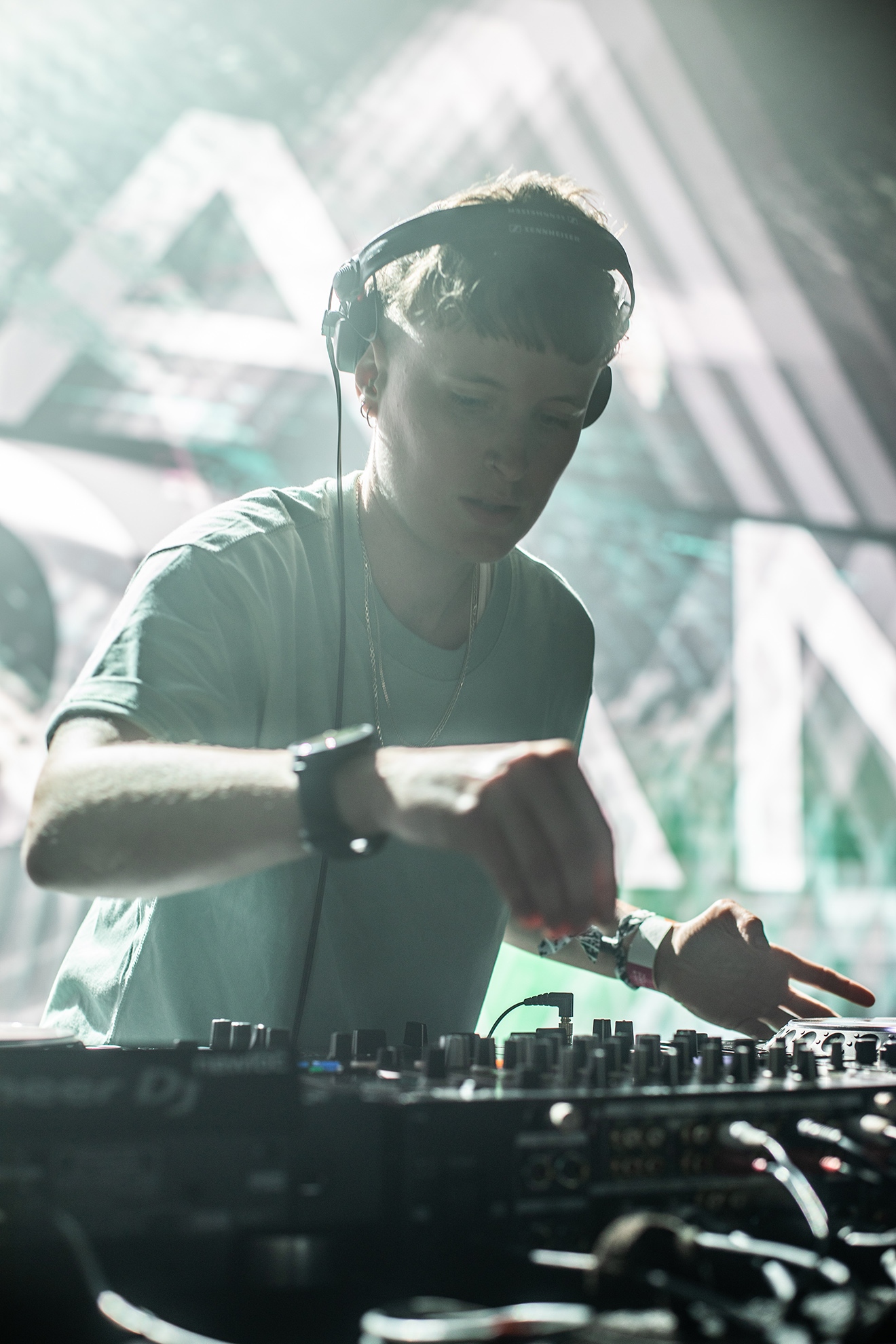 Elsewhere across the site is The North Stage, a sweaty tent where India Jordan and Prospa both serve up ecstatic, rave-fuelled selections, the intimate Play Next and Firestone stages that host the likes of ELLES, Sahar, Elkka and Jay Carder, with the festival flanked by the two main West and East stages which showcase the biggest acts of the day on opposite ends of the park. Artwork and Mall Grab both draw packed out crowds to the West, firing through disco and house flavoured selections, with the latter keeping the height of summer feels burning with his bouncy ‘Pool Party Music’. All across the site, the atmosphere is laidback and joyous. Whether people are up dancing energetically or kicking back and enjoying the tunes and sun washing over them, the overall mood is blissful, with dancers generally just marvelling at being able to be out enjoying themselves among so many people.

Read this next: Listen to Bicep's Cover Mix

The East Stage is all about the closing set from headliners Bicep. All other stages power down as the Belfast-hailing duo begin, with crowds streaming to the packed out main event. The sound struggles slightly, probably due to local noise restrictions, and visuals occasionally cut out, but when anthems like ‘Atlas’ and ‘Glue’ filter through the air to rapturous response, the atmosphere is intoxicating. Field Day at Victoria Park, dancing in a crowd under the summer sun — it feels so good to be back.