Anish has fresh music out, having recently released ‘Bollywood Super Hits!’ – a five-track EP taking Bollywood samples and turning them into house and disco bangers. Bollywood has been ever present in Anish’s life and each of the songs have been going off when he has been incorporating them into his sets.

“Classic Bollywood is a genre that holds great importance to me as I grew up listening to many of the hits from the era,” he says. “It’s been amazing to see faces in the crowd light up when they recognise, for instance, a hook from a track that is commonly played at Indian weddings, or the haunting vocal of an old Bollywood number in a fresh setting.”

Read this next: Listen to a groove-heavy playlist of classic tracks Kokoroko wish they'd made

To celebrate, Anish has curated an “East meets West” playlist for us, featuring electronic music tracks sprinkled with samples and inspiration from beyond the typical American and western Europe fare. He starts with Bollywood, but also takes us beyond – from Morocco, Japan and even Albanian folk. Take a listen below, as he walks and talks us through his selections. 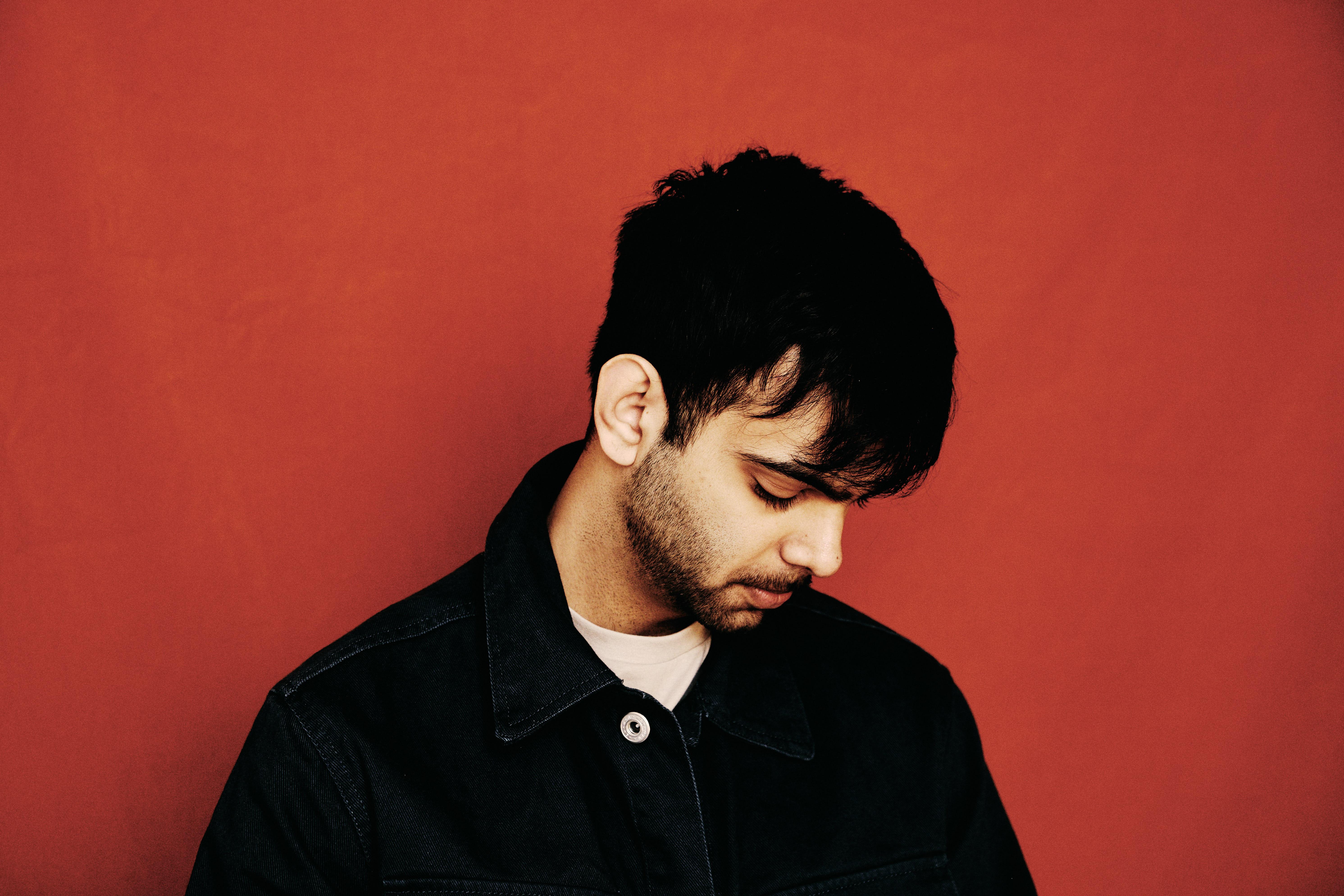 Every time Madlib and J Dilla come together, something magical ensues. In this title track from their collaborative album, they lift the theme from the Bollywood thriller 'Dharmatma' (1975) and utilise its haunting melody just enough to provide a transient respite from their coarse vocal deliveries.

02 Monster Rally - Flight to the Jungle (Take Off)

Starting off as if it was recorded in a jazz lounge, 'Flight to the Jungle' transforms by way of utilising a Sarod loop over a muted beat. Its infectious melody is what keeps me coming back to this track.

You'd be hard pressed to find another track that establishes itself in such a bombastic manner. The Chemical Brothers brandish a Moroccan (so not quite Eastern) string sample and use it to great effect. An undeniable classic.

One of my favourite sample stories, the iconic brass growl that kicks off Justice's debut album 'Cross' is actually sampled from a Japanese Godzilla film 'Gojira tai Mosura'.

I love that this 12 minute track itself sounds like a journey on a steam train. It's interspersed with Albanian folk samples – distant calls and chants that conjure a feeling of passing through villages during a long train ride. All over a driving house beat, and train whistles that are pitched in key.

As part of his brand new offering on Four Tet's Text Records, Hagop blends east and west seamlessly on 'GL'. I was drawn immediately to the chaotic yet sharp nature of his productions, and how bold his debut statement to the world was.

Read this next: Listen to Simo Cell's 'Tracks you should turn into AI generated art' playlist 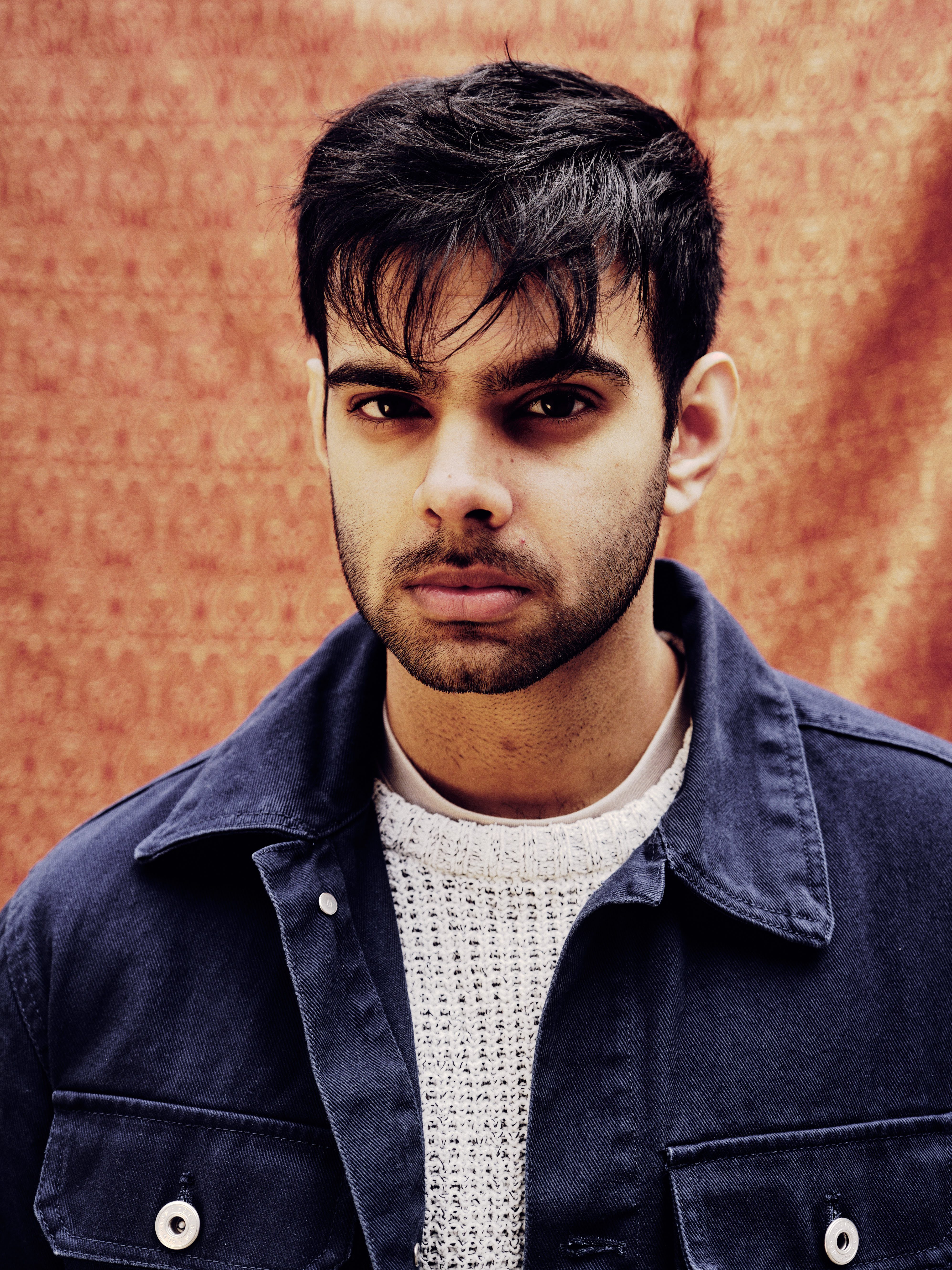 I've been rinsing this in my sets, I love it! It's a really fun track that utilises a Carnatic vocal chop over a really jazzy bed of instruments.

Part of their 'Trips #2“ Vietnam' EP, Red Axes welds together a symphony of eastern strings in 'Hue'. I've noticed that when I play this out live, this tune usually gets people curious about what they're hearing and brings people in from the periphery.

'Rain' has to make this playlist because to me it represents the gold standard of sampling. This track wouldn't be the same without the sample and the sample most certainly benefits from this recontextualisation. It brings the evocative voice of Lata Mangeshkar to techno, a pairing that nobody could have expected but ends up working so well.

Madlib returns to round off these selections - 'Movie Finale' taken from his Beat Kondukta series in India does such a great job of painting the setting in which he made it. The album as a whole is an immensely inspiring body of work for me for this reason. It takes the listener on a winding, fun-filled journey through the streets of India and acts as an imprint of both the place and time period during which it was recorded.

'Bollywood Super Hits!' by Anish Kumar is self-released and available on his Bandcamp now