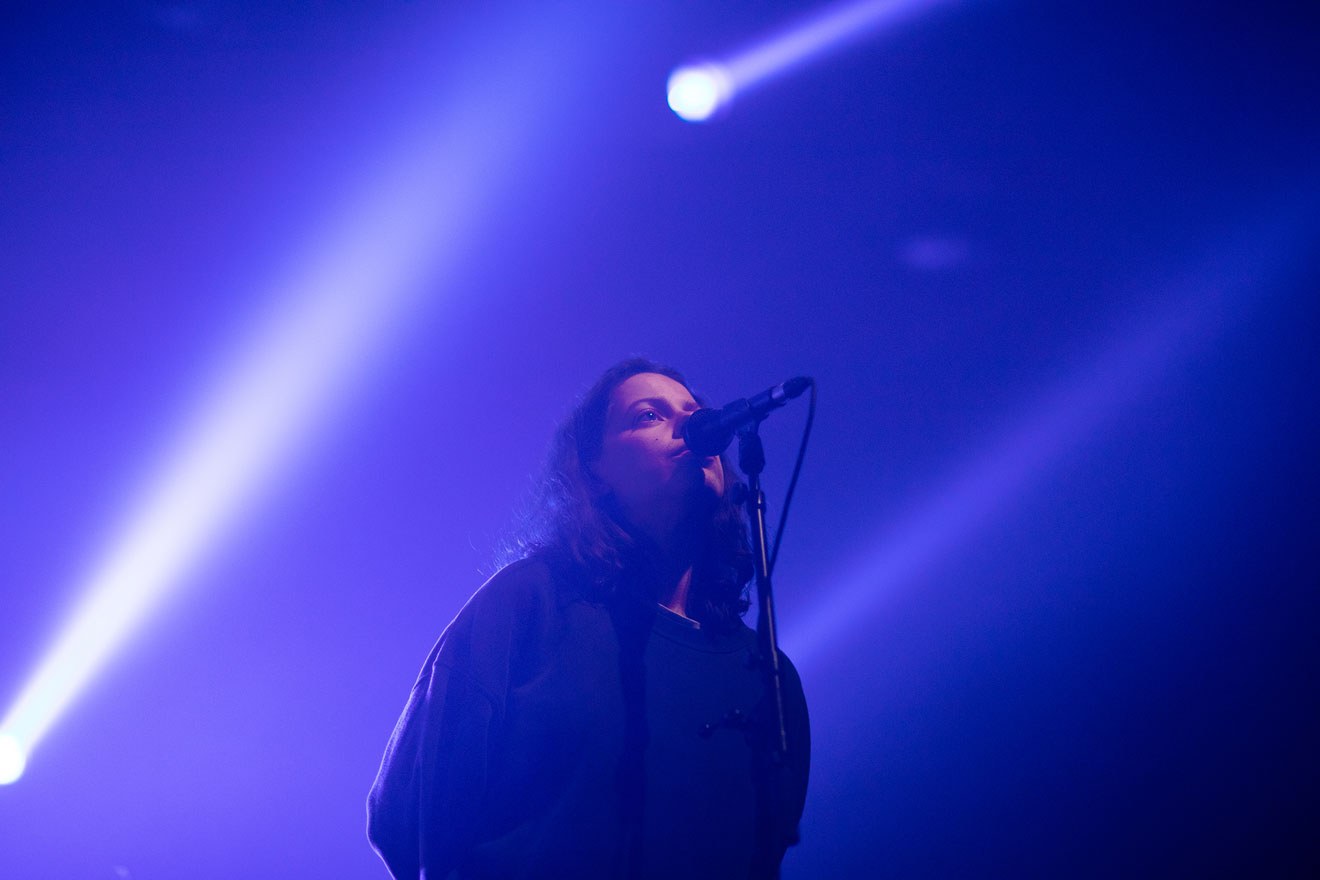 Tirzah’s debut album ‘Devotion’ has been a firm Mixmag office favourite in 2018 and her early evening set on the Friday was fully engaging. The Essex-born singer delivered an understated yet powerful performance that moved through a variety of tracks from her album including ‘Do You Know’ and ‘Fine Again’. The set was driven by subtle stage lighting, soft backing instrumentation and Tirzah’s subdued stage presence; her hands remained clasped behind her back, resembling Liam Gallagher if he was raised on Banks instead of The Beatles; sad boy shoegaze that hit the spot.

Lotic’s belting 11pm to 1am DJ set on the Thursday at Le Trabendo was jarringly empty as Mac Demarco wasn’t due to finish his Grande Halle set until half 12. Thankfully, people swarmed for Yves Tumor’s electric live show that kicked off with ‘Honesty’, one of the more dance-minded tracks off his debut release on Warp. While people flocked out after his set, Or:la rewarded those who stayed with one of the best sets of the festival. The Derry DJ maintained total composure as she switched between aquatic electro, warehouse techno and hyper-eccied hardcore, keeping the crowd ticking over without going into overkill. Red Axes’ ‘Teroof’ and Chinaksi’s ‘Paura’ both sounded especially slick over the Trabendo soundsystem. 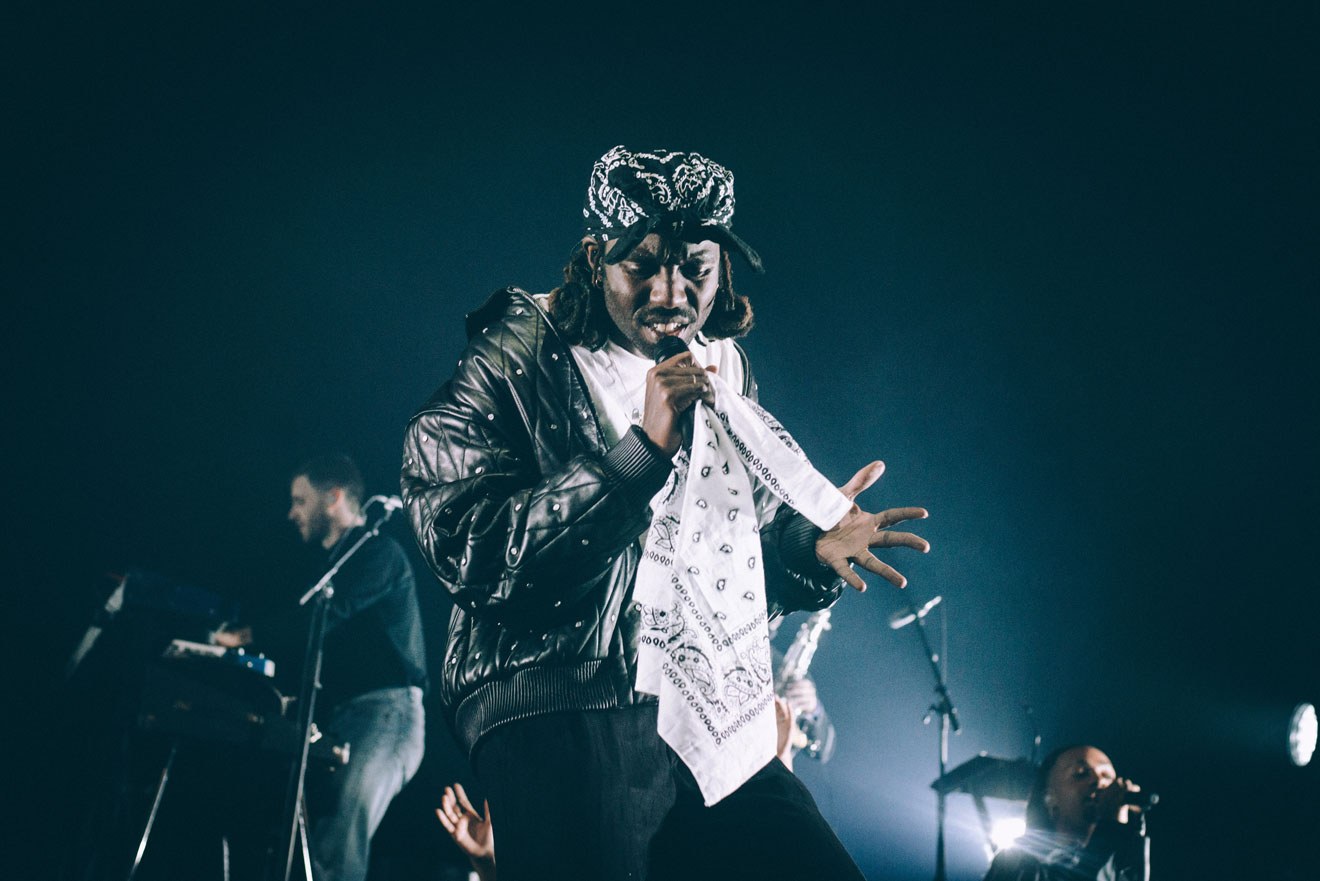 Donning a leather jacket and durag, Dev Hynes was on exceptional form in his Blood Orange guise, showcasing his vast musical talents and infectious stage persona. He smashed out some stellar guitar work and delivered jaw-dropping piano solos on ‘It Is What It Is’ and ‘Best Of You’, exuding a Prince-like musicality and presence throughout the set. His supporting cast was equally impressive; backing singers Ian Isiah and Eva Tolkin delivered particularly striking performances. The unusually barren smoking area during his set was testament to just how transfixed attendees were by his performance. One attendee we met travelled all the way from Lebanon to see him; she wouldn’t have left disappointed.

As Gabe Gurnsey and live synth player Johnny packed away their equipment after a raucous live set at Le Trabendo, anticipation for Honey Dijon bubbled over into constant yelps of “HONEY” from the crowd, as she lurked into view behind a set of CDJs. She proceeded to drop a two-hour blend of slammers and soul, layering various acapellas, including Beyoncé’s ‘Deja Vu’, Stevie Wonder’s ‘Superstitious’ and even Martin Luther King Jr’s ‘I Have A Dream’ speech, over thumping 4x4 weapons, namely the Slam remix of Jack Master’s ‘Bang The Box’. While DJ culture often veers into haughty territory, Honey’s set was unpretentious and celebratory yet full of backbone; dance music fans have probably heard Donna Summer’s ‘I Feel Love’ about 123,456 times by now but it sounded all the more powerful when played by Honey, the Chicagoan illuminating house’s queer roots in new and beautiful ways. 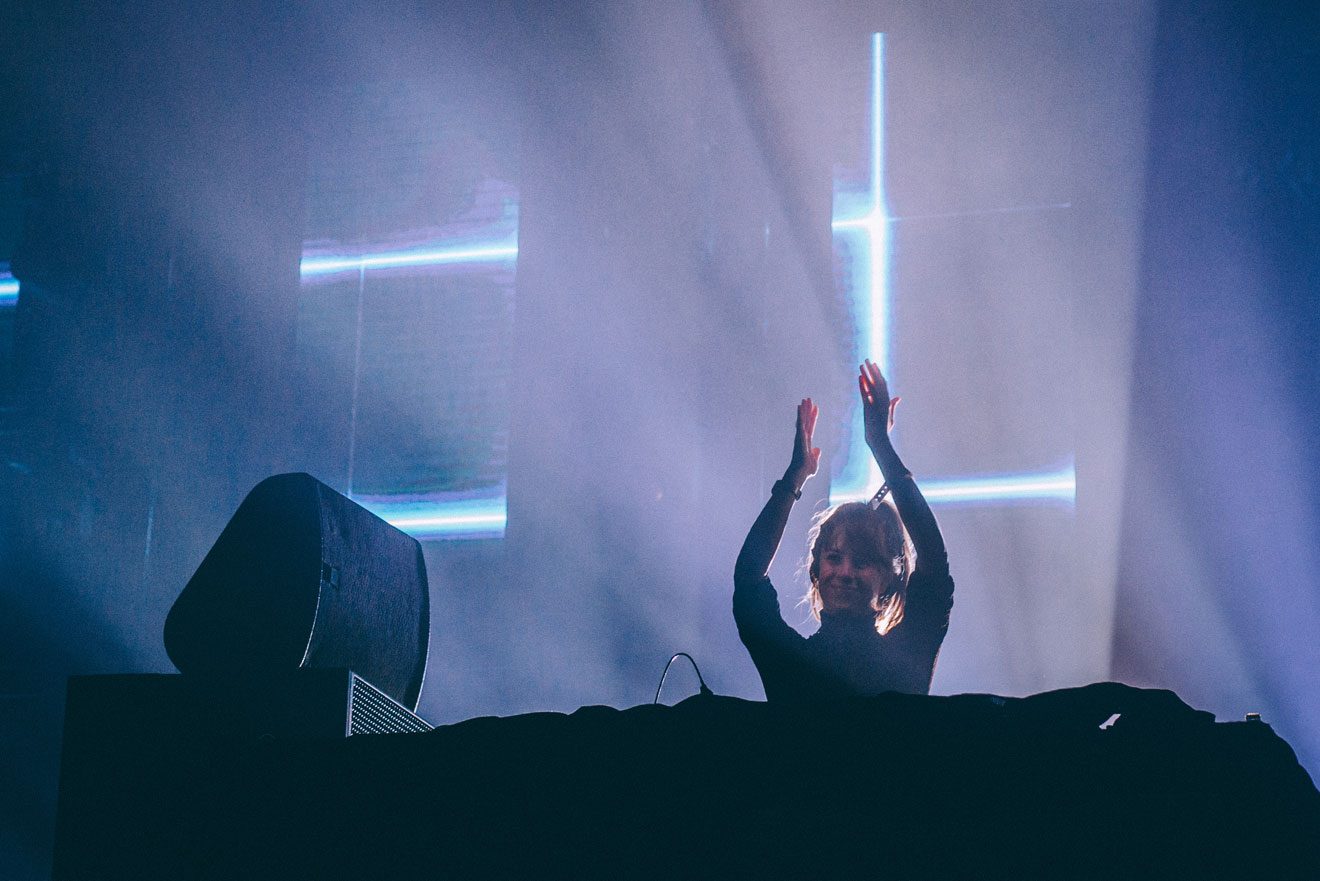 Dance music dominated the final night of the festival with DJ Koze’s set swaying from fuzzy house, such as his own ‘Pick Up’, to thoroughbred belters like Josh Wink’s ‘Higher State of Consciousness’. Peggy Gou followed but despite dropping some zingers, especially Fjaak’s ‘Rush’, her slower pace of mixing brought the energy levels down. Thankfully Whities regular Avalon Emerson injected some life back into the party. Her selections were furious but intricate, maximalist yet deft, dipping between serotonin-spiking synthlines and pulverising breaks: case in point when she dropped Overmono’s ‘Daisy Chain’ and Aquarian’s ‘Umami ‘93 Remix’ of Azari’s ‘Gotasoul’, both tracks flitting between heads down and hands-in-the-air states. It was refreshing to hear the fuck-off-massive space filled with equally fuck-off-massive music, a wicked sign-off for an entertaining three days.