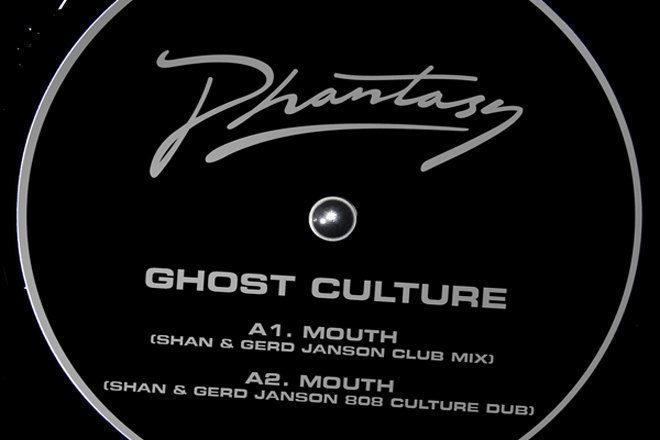 Running Back boss Gerd Janson teams up with label affiliate Shan to remix 'Mouth' four times. All follow a similar aesthetic: the thick, heavy basslines from the original combined with futuristic bleeps and bloops backed by a rolling groove.

The Club and Instrumental mixes are the same, but the former is the only one to retain James Greenwood's vocal. The gnarly Acid remix turns the bassline into a mutant behemoth and the 808-Culture dub adds an extra layer of chunk. Only problem is, we're not sure which we like the most.