DJ, producer, auteur: Five years on from his masterpiece debut album, Daniel Avery is back with ‘Song For Alpha’, another insight into his distinctive, alternative take on techno, influenced by everything from ambient to shoegaze. No-one else does it quite like this.

'Drone Logic' was the album that changed everything for Avery. His hedonistic blend of slo-mo electro and machine wizardry established him as an artist whose artistic vision was matched by his technical proficiency on deck.

For years he was fabric's go-to DJ, honing his craft in one of the most revered venues around but now he's become a staple on festival line-ups around the world and his gig schedule is eye-wateringly vast.

On the eve of second album release, ‘Song For Alpha’, Avery took the time to record an impeccable cover mix, one that gleefully drifts between electro, techno and other-worldly sounds.

Releases by cutting-edge labels like Don't Be Afraid, Hemlock and Token nestle in with tracks from established imprints like Phantasy, Houndstooth and Delsin, making this a mix that truly showcases the breadth of Avery's sound.

Listen to the cover mix below. 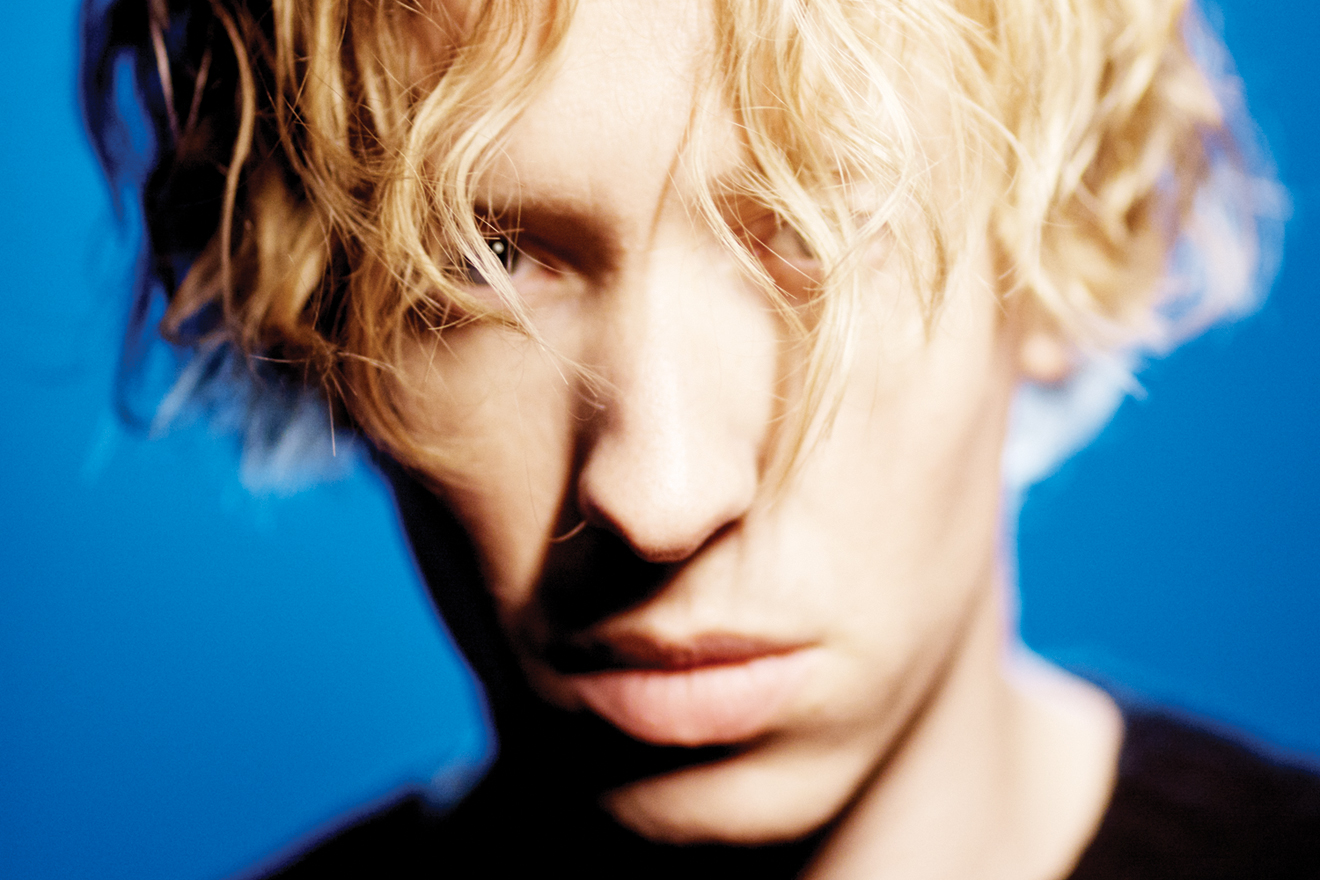 “Claro Intelecto has made some of the most interesting-sounding electro records of the past decade and beyond. He’s the king of pads, too”

“Central Processing Unit is an amazing label that takes the classic Sheffield spirit but does new things with it. I find myself playing their records in every set”

“Semantica is easily one of my favourite techno labels. [Label boss and Spanish DJ] Svreca has a genuinely exciting approach to everything he does, and is constantly breaking new artists”

“Karen makes machine music with so much life and experimentation. One of the most underrated artists around”

“I played some gigs with Courtesy around Asia at the end of last year. It was interesting to hear how we pushed each other in different directions. This track was one of the tour highlights”

“Inga is a truly exciting new techno DJ and one of the coolest people you’ll meet. I’m excited to share this remix”

“Feels like the inside of a jet engine. In a good way”

“Incredible electro from a master, made around the time I started collecting electronic records. It’s genuinely worth checking out all of Andrea Parker’s stuff”

“Some people would call this a ‘trippy roller’. I don’t know what that means, but this is a big record for me at the moment”

“A 12” I picked up recently. I don’t know much about it other than it feels like the walls are closing in when played in a club”

“Wata Igarashi deserves to take over the world this year. Part of an amazing wave of DJs/producers currently coming out of Japan”

“A new track from the ‘Slow Fade’ EP. The studio cogs have been grinding hard these last few years, so it feels good to start sending the results out into the ether”

“Taken from a beautiful new comp on Fabric’s Houndstooth label. It felt like the perfect ending”