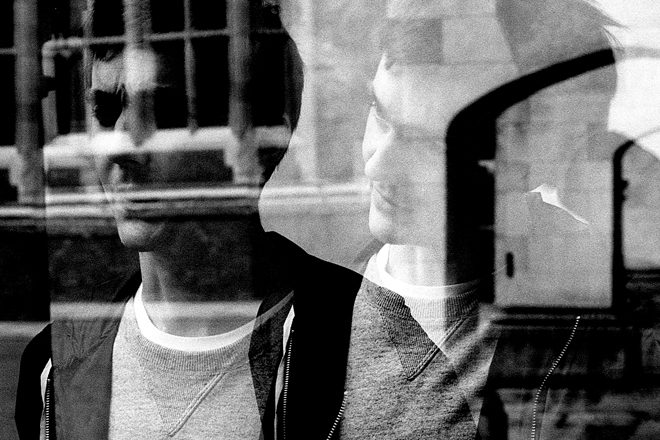 The first wave of artists for Unsound Festival 2018 in Kraków has been announced, including Ben UFO (pictured), DJ Bus Replacement Service, JASSS, Shyboi, Iglooghost, and more.

The “International platform for adventurous music” touches down in Poland’s second largest city across October 7 to 14. The theme is characteristically challenging for the forward-thinking event: “What does it mean to be present in a world of media saturation, where reality can be virtual or augmented, intelligence made artificial? How should we exist in an age of self display, anxiety, cryptocurrencies, robotic technologies, data harvesting, algorithms, disinformation, social media bots and conspiracy theories? How does one understand nature, when it exists as a place to be visited rather than lived in?”.

The 2017 edition of the proudly Polish festival saw 30,000 people attend hundreds of performances, discussions, and lectures in 22 different venues over the eight days. The schedule looks to be just as packed this year.

Full festival tickets go on sale Wednesday June 6 at 3pm BST, with individual event tickets on sale a month later, along with another artist announcement. Unsound tickets generally sell out fast, so don’t miss your chance to see into the future this year.