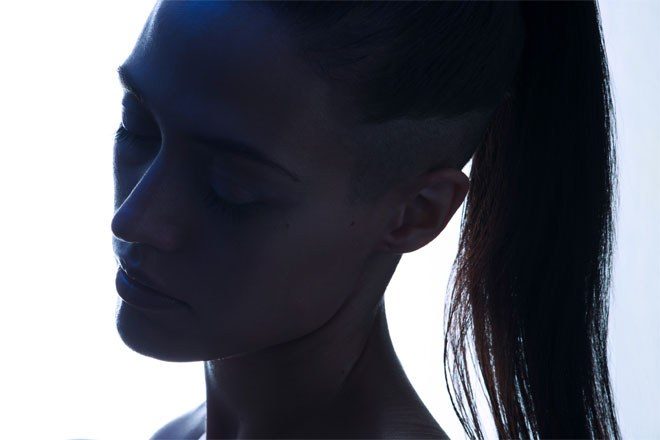 It will of course come out via Fractal Fantasy, the audio/visual record label she runs alongside longtime DJ sparring partner and creative collaborator Sinjin Hawke.

Fans of club music that somersaults across the dancefloor will be in rapture at the news of Jones' first LP – she's kept us waiting patiently since her debut EP '100 Ladies' in 2015 and a collab EP with Hawke titled 'Vicious Circles', not to mention a smattering of bootlegs and track link-ups with Fractal Fantasy family such as Jlin.

Read this next: Zora Jones and Sinjin Hawke In Session

“A few years ago I discovered 3D tentacle pornography, and admired how obsessive the creators were with their craft and how artful a lot of it was," Jones says.

"I was fascinated by the online communities revolving around it was compelled to explore this visually and create my own version of it.”

The album is 11 tracks long and features Jones' vocals and sees her channelling the "full spectrum of my emotions".

Jones also said: “Making music helps me handle the stress that comes from navigating an industry driven by social media addiction, clout chasing, and people taking advantage of each other. It centers me and lets me focus on the beauty in my life: health, friends, love, nature, fans … I have so much to be thankful for.”

The album drops on September 8 and will be one of the most crucial releases of 2020.