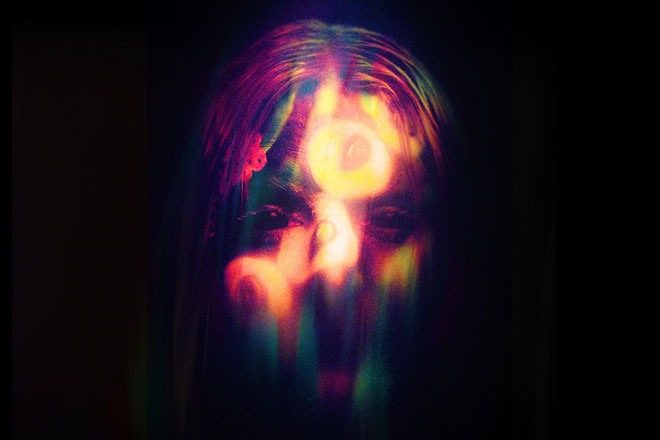 The 10-track LP will arrive via PAN and sees Ziúr wade even deeper into the fearless experimental club music that she has made her signature.

The album's title is an abstract reference to Cockaigne, a mythical land of plenty that the serfs of medieval Europe would dream about, a place where wine flows freely and houses are made of cake.

Ziúr has used this as inspiration to create a soundtrack to the fantasy of pure freedom, a reaction to over a year of lockdown and the lack of widespread human connection.

Read this next: Ziúr is making an Impact

Her incendiary production meets acoustic sounds and instrumentation on 'Antifate' and her sound design is more advanced than ever as she pushes further into the unknown where pop, club and experimental music become totally blurred.

Ziúr is joined by some heavyweights on the album's credits: Emptyset's James Ginzburg has mixed the LP while Rashad Becker is on mastering duties. Renowned art director and graphic designer Stefan Fähler comes through with the artwork too. 'Antifate' pull no punches!

Stream the title track via all the usual outlets and pre-order the digital and vinyl versions here.

Read this next: Julian Huxtable and Ziúr have started a new party