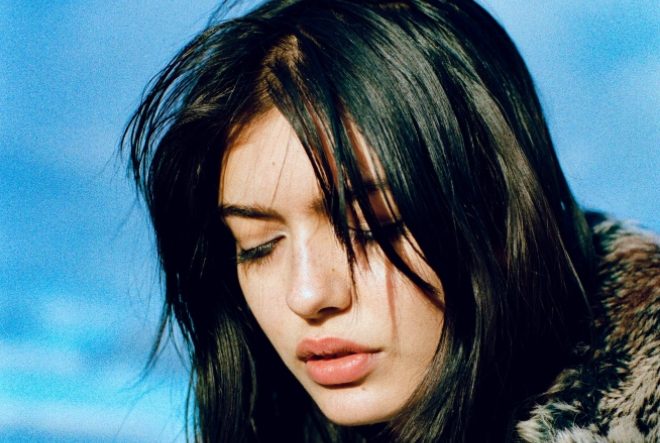 Following the success of her debut single 'Laylo'; 'Affection' takes listeners on a hazy trip via pulsing basslines and up-front chord stabs that are perfect for sound system use.

The vocals have a synth-like sound to them throughout the track's opening half.

Read this next: Post-PC music: How the London label inspired a new stage in the pop continuum

Speaking on the track, yunè pinku says: "Affection is about all the work we put in to get the attention of a crowd or a person but feeling dissatisfied when you get it.

"I think it was a really fun one to make because it just had a lot of energy but it’s a bit moodier than other pieces I’ve made."

yunè recently worked on a new tune with Logic1000 called 'What You Like' she did her first guest mix for Joy Orbison, and she also appeared on The Blessed Madonna's New Year's Eve broadcast as her One To Watch.

Read this next: "A form of therapy": Logic1000 and the healing power of dance music

A mind-bending video made by Alice Aires accompanies the tune. Aires digs into the process of creating this spectacular technicolour, hyper-world to life, inspired by pinku's comments on the new record.

Alice Aires says: "Over the past few months I’ve had a slight obsession with Star Trek - I love how the show’s main characters stay compassionate in the most unsafe and challenging of situations - and so I aimed to make an allusion to that value, as to show some resolution."

Links to stream the track can be found here.

Watch the music video for 'Affection' below.