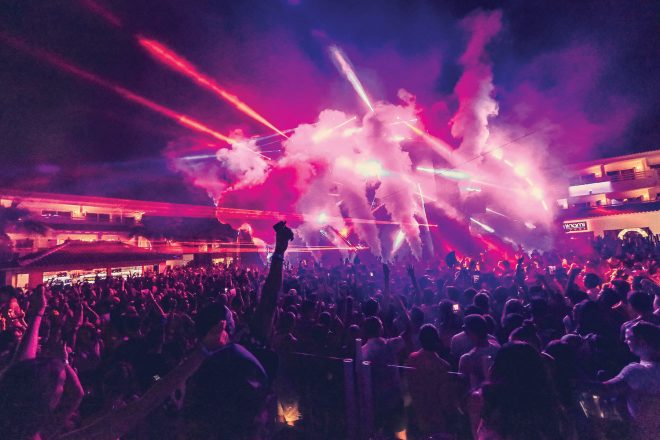 As the Ibiza season draws to a close, YouTube has revealed the top 15 most streamed artists who have played the island this summer.

The list is based on YouTube views from May - September and is topped by Spanish star, Juan Magán, followed by Calvin Harris, David Guetta and Danny Ocean, with Martin Garrix rounding out the top five.

Magán's top spot is somewhat surprising; his most popular hit on Youtube 'Dejate Llevar' has attained 105 million views in 12 months - less than any hit from the rest of the top five artists streamed during the Ibiza season.

Despite his third place on the Ibiza streamed chart, David Guetta has racked up the most views on a single video within twelve months with '2U ft. Justin Bieber' reaching 374 million.

YouTube Music also recently announced that they will be bringing Ibiza's amazing line-up's and buzzing atmosphere to the UK, with a new selection of playlists via their app.

Ibiza's 15 most streamed artists (May - September):