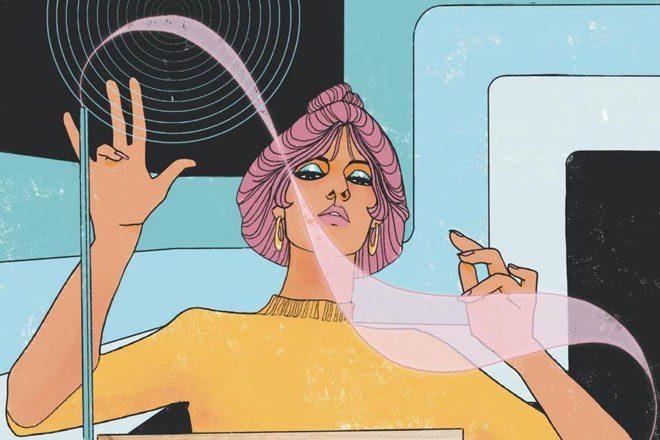 A new double LP that celebrates the past, present and future of Armenian music has been released.

It comes via LA's Critique label and acts as "a cultural compilation as much as it is an indigenous tool for meditation, live mixing and everything in between."

Read this next: Club Chai have released a second compilation

Titled 'YERAZ' the 10-track digital and double vinyl release embodies "the transcendent creative spirit of Armenian culture" and features music from Bei Ru, Armen Ra and Serjo, among others. 100 per cent of profits from sales of the album will go to Kooyrigs, a non-profit that provides transparent aid to the Armenian homeland.

Listen to and buy the compilation via Bandcamp below.