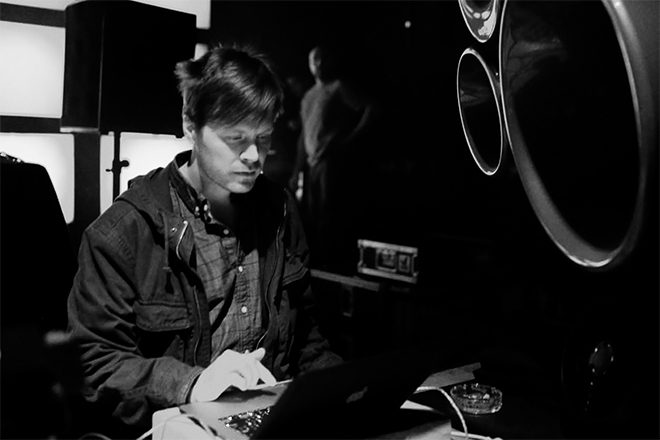 Back in July, our friends over at XLR8R launched XLR8R+ - a monthly subscription service to complement the publication's website and offer its avid fans exclusive new music from some of the scene's most respected innovators. Each month, the platform releases a digital zine and three exclusive tracks to its fans that are not available anywhere else.

Releasing these three rare tracks together sum up the platforms dedication to providing "a thoughtful and exclusive musical offering to the unrelenting diggers and dedicated music lovers upon whom this scene is built."

XLR8R+ members are also granted access to ad-free browsing on the XLR8R site, as well as other goodies along the way such as sample packs, giveaways, gear discounts and free tickets.

Check out the latest track offerings on XLR8R+ below.

DVS1: "Festivals do not bring out the best in artists"
Lets Get Physical: How independent artists are reinventing the physical release format
42 rave flyers to indulge your dance music nostalgia